“A very, very important category for me is how all this is going to get paid for,” the Republican told CNN’s Jake Tapper on “State of the Union.”

“Now we’re talking about another $600 billion on top of the ordinary spending. …This is completely out of hand. There are people who think this is Monopoly money, but it’s not, Jake. And so I’m concerned. I think the way we should pay for this increase in infrastructure spending is by re-purposing money we already approved, but hasn’t yet gone out the door.”

The comments from Toomey, the top Republican on the Senate Banking Committee, comes as a bipartisan group of senators hash out details on funding for the bill, in which water and transportation funding remain a sticking point.

President Joe Biden is expected to make several calls to members of Congress throughout the day as they attempt to finalize a bipartisan infrastructure deal, an administration official told CNN. The President has been kept apprised by staff of the work on the outstanding issues that remain while in Wilmington this weekend.

Members of the bipartisan group are expected to continue a series of meetings with their staffs throughout Sunday, a source familiar tells CNN.

Key members were expected to confer with relevant committees on Sunday morning in an effort to iron out last minute sticking points and ensure that key chairs feel brought into the fold. This is considered a significant step given the fact that some chairs and ranking members, like Sen. Tom Carper, a Delaware Democrat, have balked at pieces of the bipartisan proposal.

Carper had said last week that he had serious concerns that pieces of his water bill were not fully funded in the bipartisan framework.

The group is also expected to talk throughout the day in hopes they can reach an agreement ahead of Monday.

Virginia Sen. Mark Warner, a Democrat and one of the negotiators working on the bipartisan infrastructure bill, was optimistic Sunday that there will be an agreement by Monday afternoon.

“We’re down to the last couple of items, and I think you are going to see a bill Monday afternoon,” Warner said during an interview on Fox News Sunday.
Ohio Sen. Rob Portman, a Republican, said in a separate interview on ABC’s “This Week” that “we’re about 90% of the way there,” but said some sticking points remain.
The bipartisan effort is one part of a two-track strategy to advance the White House’s sweeping economic agenda, as Democrats lay the groundwork to advance a $3.5 trillion package expanding the social safety net. Republicans and Democrats agreed to scrap an enhanced IRS enforcement provision that would have strengthened the agency’s ability to collect unpaid taxes, which would’ve raised up to $100 billion in government revenue.

CNN’s Manu Raju and Nicky Robertson contributed to this report. 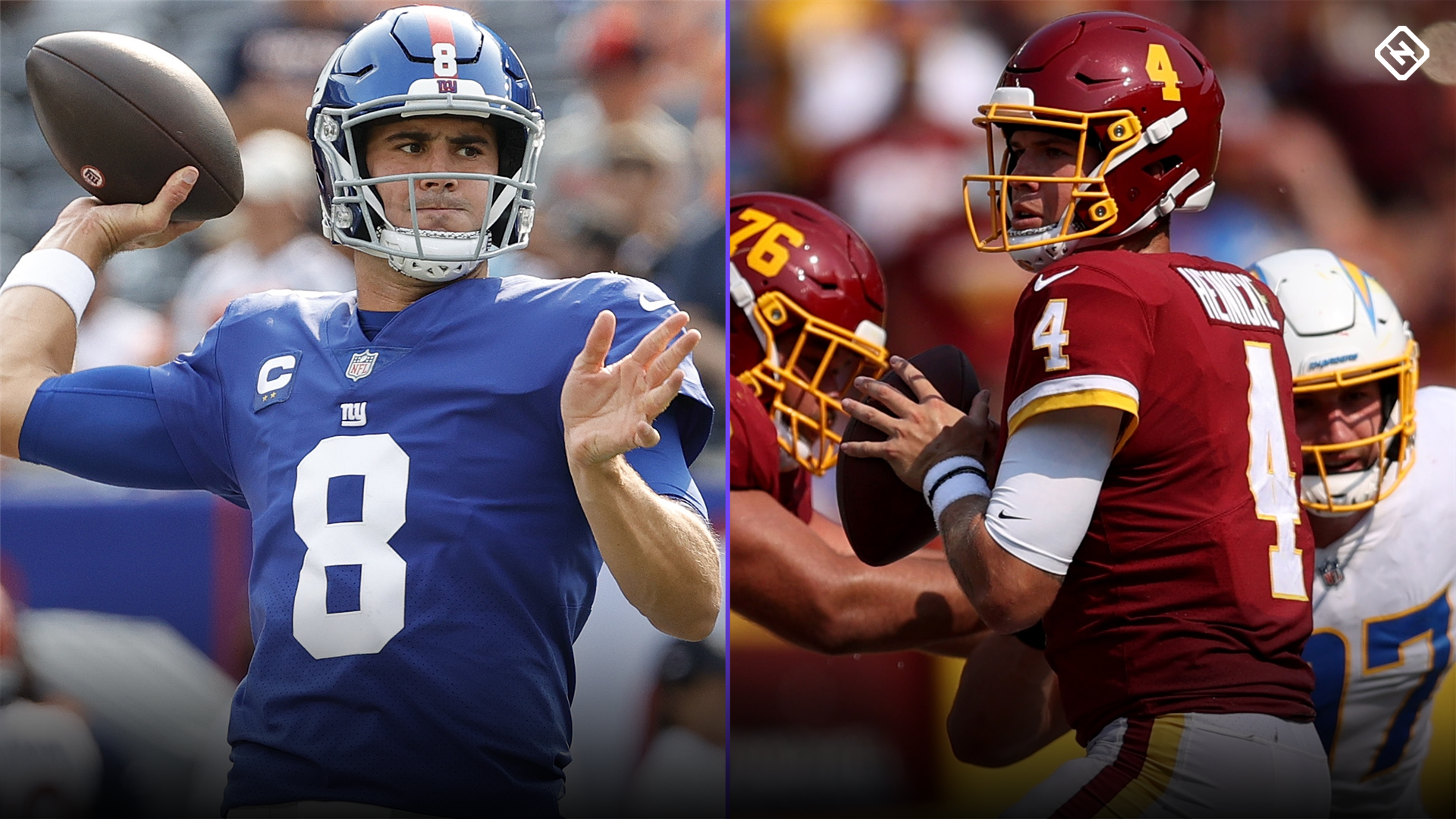 What channel is Giants vs. Washington on today? Schedule, time for NFL ‘Thursday Night Football’ in Week 2
1 min ago 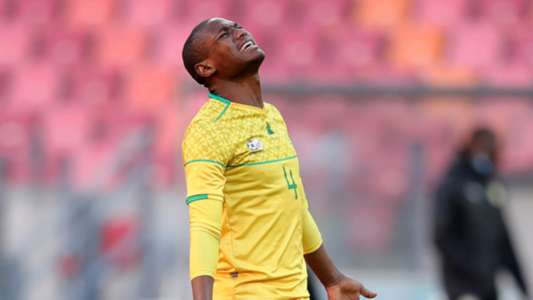 Baxter: I did not see Ngcobo for a minute last season, not guaranteed ‘automatic passport’ at Kaizer Chiefs
5 mins ago 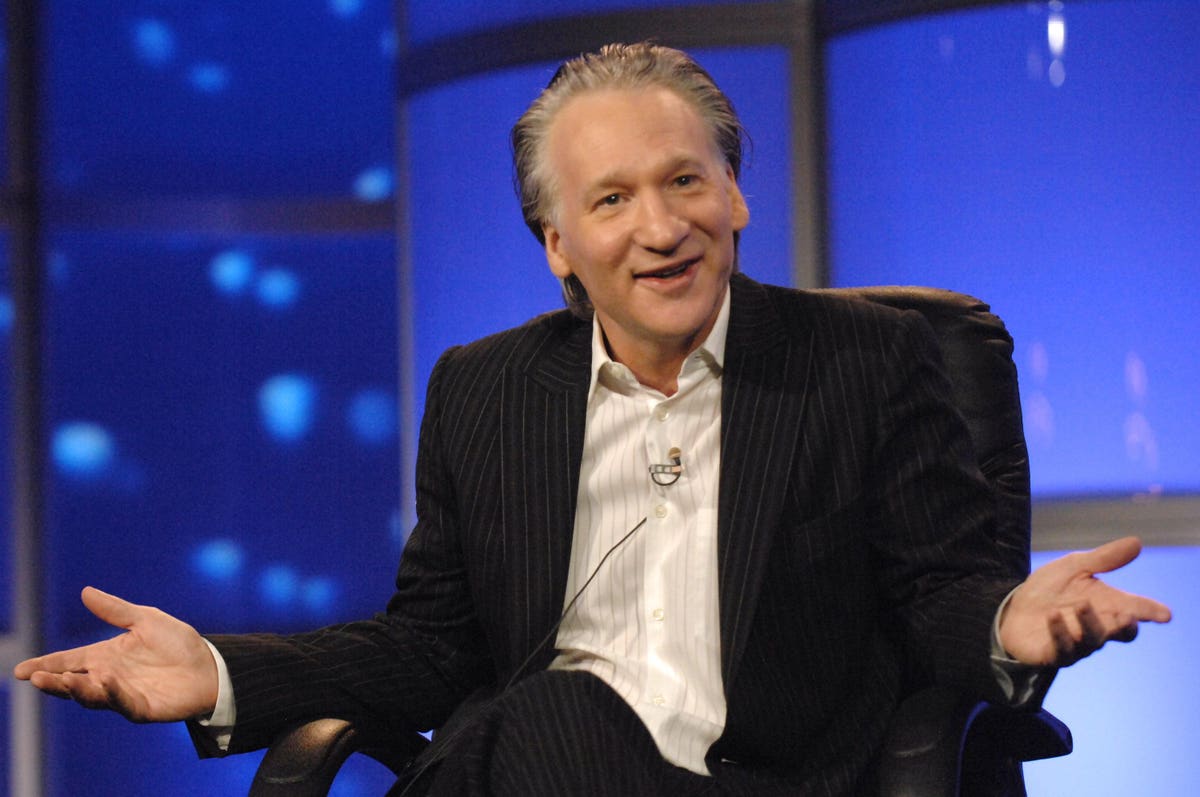 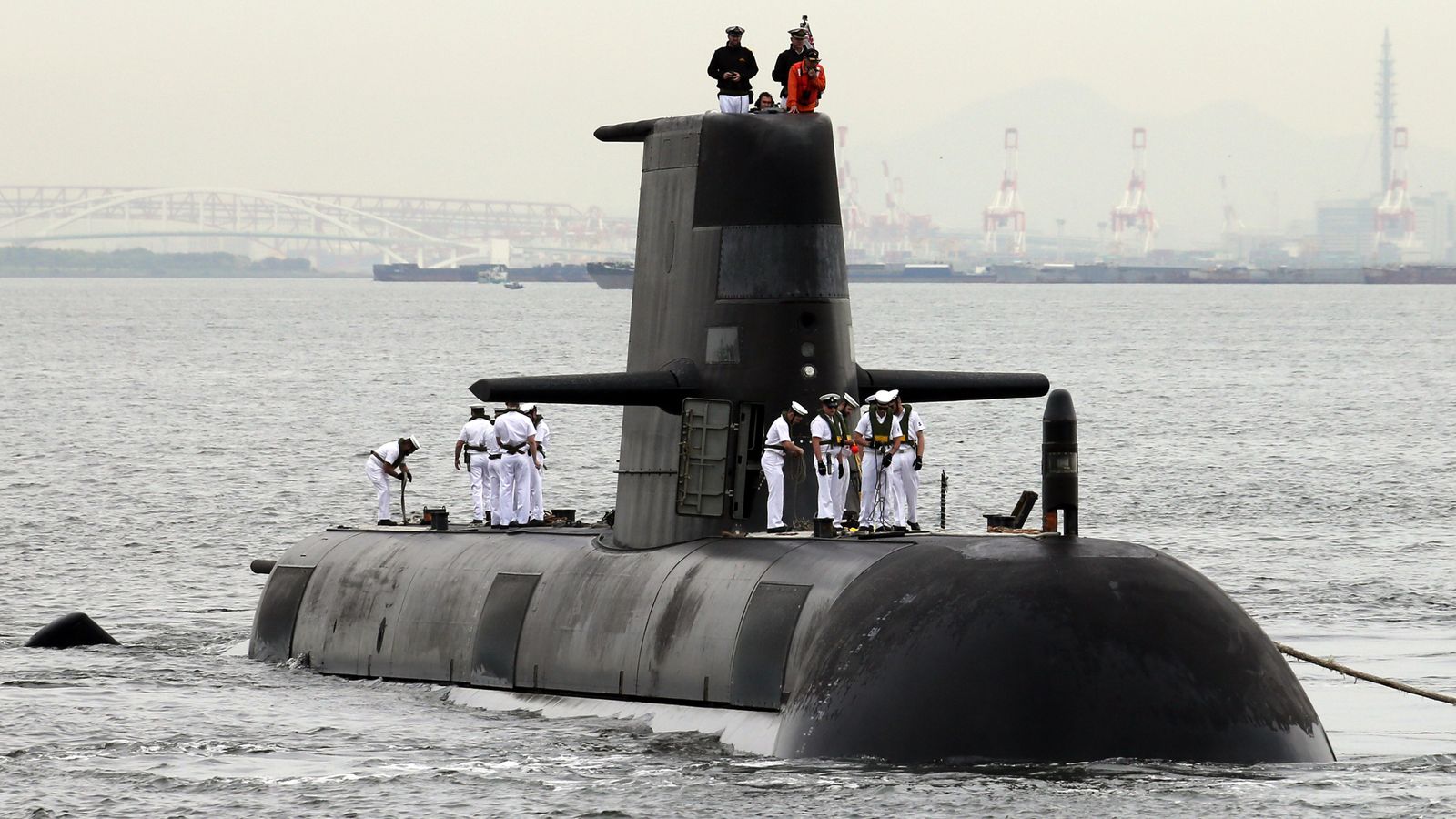