There were “a lot of shenanigans” that took place during the election that need to be litigated, Graham claimed in an interview with Fox News’ Maria Bartiromo, one of the network’s loudest Trump cheerleaders.

“This is a contested election,” said Graham, chairman of the Senate Judiciary Committee. “The media doesn’t decide who becomes president. If they did, you would never have a Republican president forever. So we’re discounting them.”

Scroll down or click here for the latest updates from HuffPost’s election live blog.

In almost every presidential election, including the 2016 one, news outlets project the results of the race before all of the votes are counted and certified ― a process that can take weeks. (Read how The Associated Press calls races here.)

All the major networks projected Biden as the winner this year, including Fox News, which was the first to call the Arizona race in his favor.

Republicans’ call for the media to wait until every vote is counted and certified before projecting a winner is a stark contrast to Trump’s position leading up to Election Day, in which he repeatedly demanded a winner be declared on election night.

Now, as results continue to trickle in from some battleground states, Trump and his allies are pushing unsubstantiated voter fraud claims and baselessly accusing Democrats of trying to steal the election.

Trump has refused to concede, even as President-elect Biden delivered a victory speech Saturday and U.S. lawmakers and world leaders have acknowledged his win.

Graham on Sunday added fuel to the conspiracy theory fire, claiming the Trump campaign found more than 100 people “they think were dead” who voted and that a computer glitch in Michigan may have caused Trump votes to be tallied as Biden votes. (The New York Times debunked the latter claim Wednesday.)

“If Republicans don’t challenge and change the U.S. election system, there’ll never be a Republican president elected again,” Graham told Fox News. “President Trump should not concede. … These computers in Michigan do not pass the smell test. Keep fighting for every legal and live vote.”

He added: “If I were President Trump, I’d take all of this to court. I’d fight back. … If we don’t fight back in 2020, we’re never going to win again presidentially. A lot’s at stake here.”

Sen. Ted Cruz (R-Texas) — in a subsequent interview with Bartiromo Sunday — also questioned Biden’s projected win and said it was too early for Trump to concede.

“I think that is way premature at this point,” Cruz said. “We do not know who has prevailed in the election. The media is desperately trying to get everyone to coronate Joe Biden as the next president, but that’s not how it works.”

Trump campaign lawyers have filed multiple lawsuits against several states, alleging voter fraud and irregularities in ballot counting but offering very little if any specific evidence. Judges in Georgia and Michigan have already tossed some of the cases.

Cruz said all of the allegations should be heard in court and predicted it could take several weeks before there’s an official winner.

Cruz, who worked on President George W. Bush’s team during the Florida recount of the 2000 presidential election, said he believed Trump “still has a path to victory.” He said the election could “very easily end up” at the Supreme Court.

So far, only two GOP senators ― Mitt Romney of Utah and Lisa Murkowski of Alaska ― have publicly congratulated Biden and Harris on their historic victory.

Romney said Sunday that he did not see any evidence of a “widespread conspiracy” of voter fraud or of Democrats’ trying to steal the election, as Trump has repeatedly ― and baselessly ― claimed.

“Those things just don’t happen the way people anticipate they might,” Romney told CNN’s “State of the Union.”

Several other Republican senators — including Pat Toomey of Pennsylvania and Roy Blunt of Missouri — have called for the legal process to play out but suggested it won’t change the outcome.

“You know, 70 million Americans voted for Donald Trump, and they and the president deserve to have this process play out,” Toomey told CBS’ “Face the Nation” Sunday. “Now I understand yesterday the media projected how this is going to end, and the media projection is probably correct. But there’s a reason that we actually do the count.”

Meanwhile, Senate Majority Leader Mitch McConnell (R-Ky.) hasn’t issued a statement on the election since Friday, when he called for every “legal vote” to be counted.

Read live updates on the election below. (Note: An ad blocker may prevent you from seeing the blog, so if you’re using one, please pause or turn it off.) 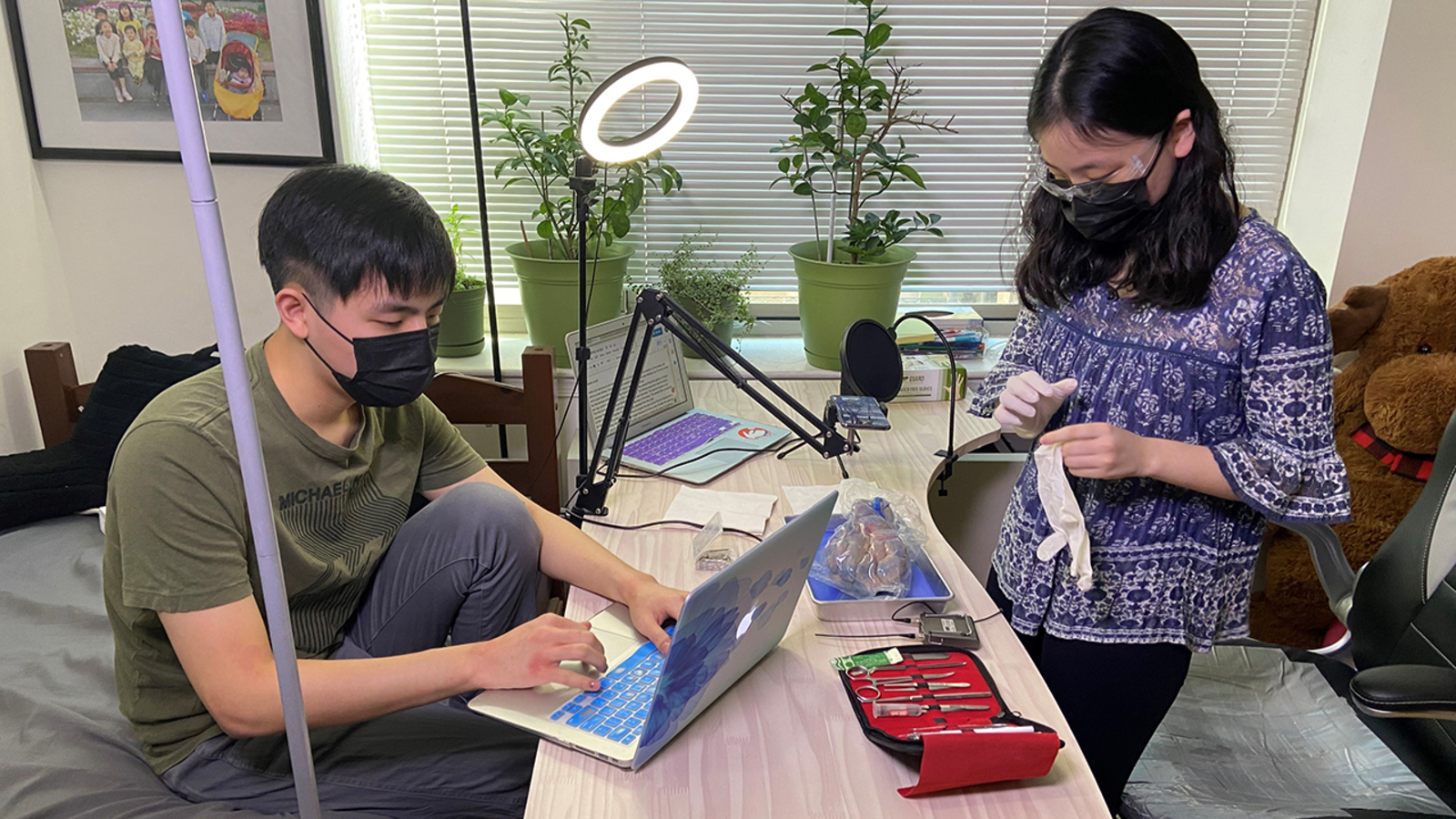 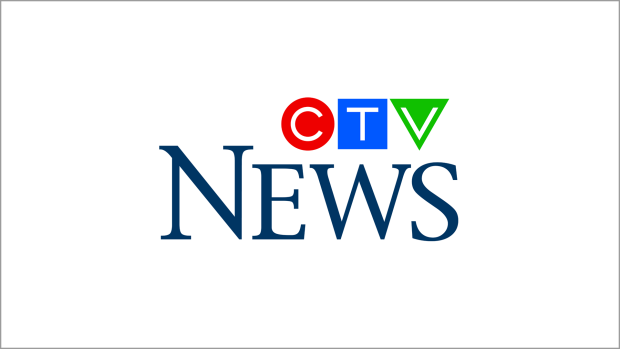 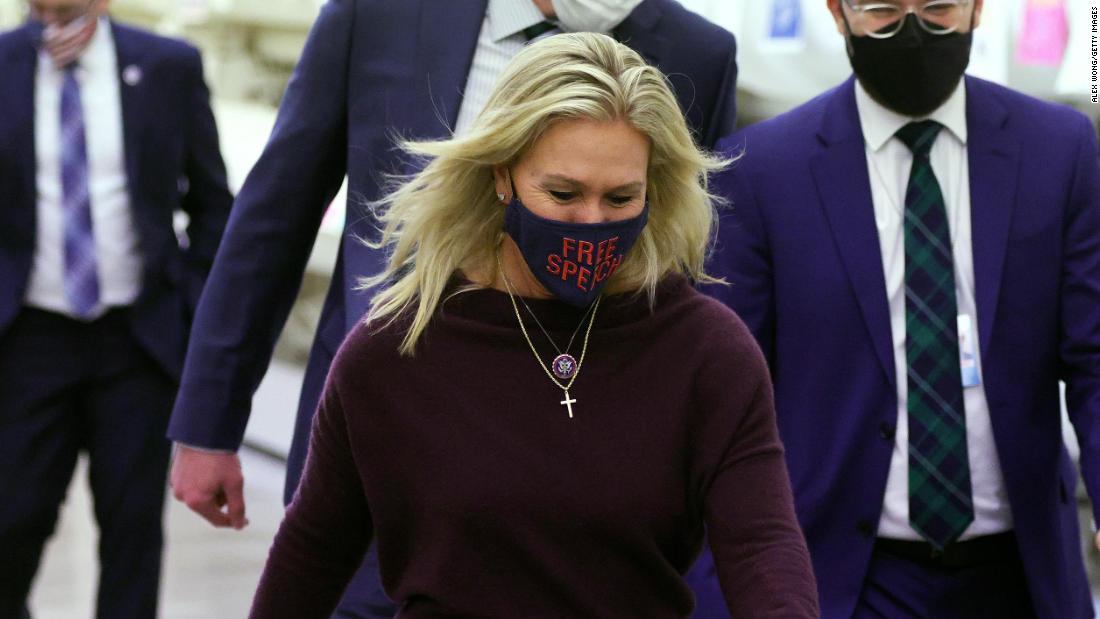 Close ally of Marjorie Taylor Greene among those in Capitol mob 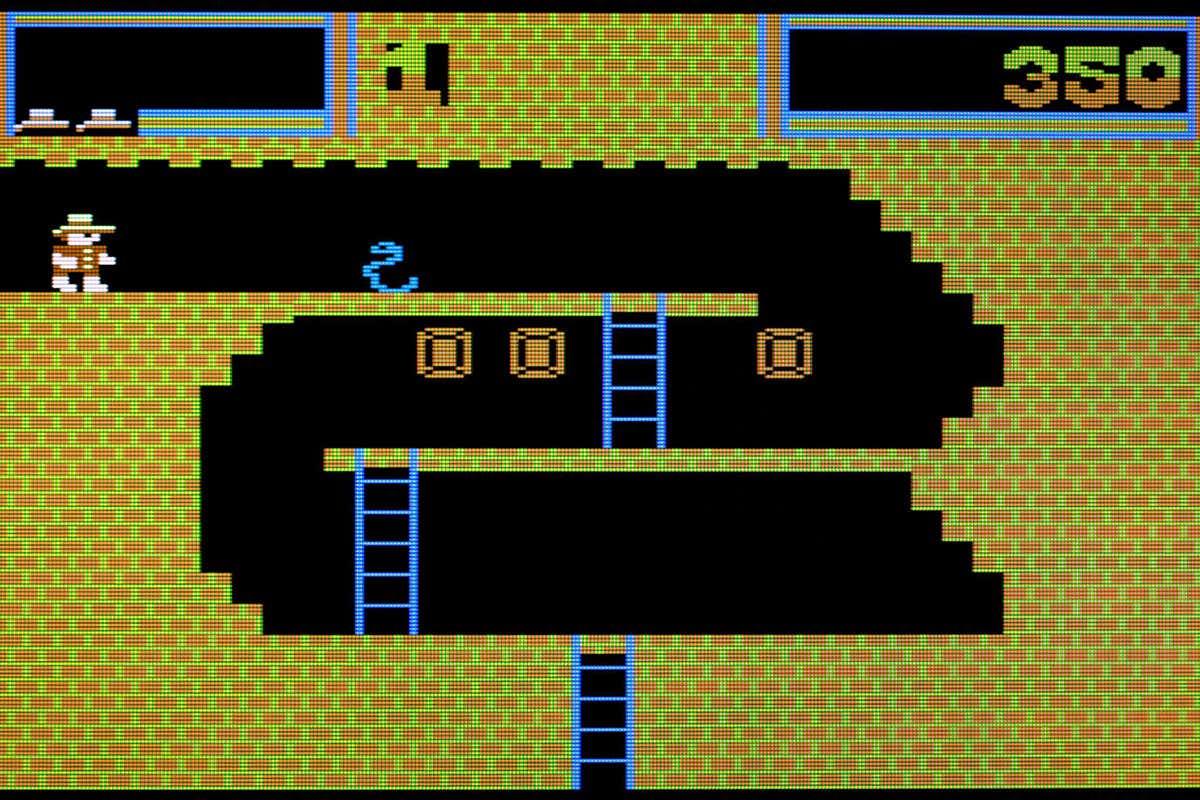