Maryland Gov. Larry Hogan (R) on Sunday condemned President Donald Trump’s refusal to concede the election to President-elect Joe Biden and bashed Republicans who have remained silent on the matter.

Two weeks ago, Hogan appeared on CNN’s “State of the Union” and said he believed Trump would “do the right thing” and admit defeat. A day earlier, virtually all major media networks had projected Biden as the winner.

Asked Sunday if he still feels that way, Hogan said he wasn’t sure.

Maryland Gov. Larry Hogan, a Republican, says he is “embarrassed that more people in the party aren’t speaking up” regarding President Trumps’ refusal to concede https://t.co/jw5Aybp5N5 #CNNSOTU pic.twitter.com/wFNFsPP7bJ

Trump met with Michigan lawmakers on Friday as part of his ongoing attempt to overturn Biden’s win. Trump is reportedly urging Republican-controlled state legislatures to send pro-Trump electors to the Electoral College.

Michigan lawmakers appeared to reject Trump’s reported strategy on Friday, saying that the state’s electoral votes should go to the winner of the popular vote ― the state’s normal process ― which would be Biden.

“I thought the pressuring of the legislators to try and somehow change the outcome with electors was completely outrageous,” Hogan said.

“We used to go supervise elections around the world and we were the most respected, you know, country with respect to elections and now we’re beginning to look like we’re a banana republic,” he added.

Only a handful of top Republicans have publicly recognized Biden as the president-elect. Most of them have either refused to do so or haven’t yet weighed in publicly.

“It’s time for them to stop the nonsense,” Hogan said. “It just gets more bizarre every single day. And frankly, I’m embarrassed that more people in the party aren’t speaking up.”

Following Hogan’s appearance on CNN, Trump tweeted an article from the right-wing website Breitbart about the Maryland governor’s efforts earlier this year to secure coronavirus tests from South Korea.

The Breitbart story was based on a Washington Post story published Friday that reported Hogan spent $4.6 million in state funding to import 500,000 tests from South Korea that turned out to be flawed.

“Hogan is just as bad as the flawed tests he paid big money for!” Trump tweeted.

Hogan quickly fired back at Trump, tweeting that if the president had done his job, “America’s governors wouldn’t have been forced to fend for themselves to find tests in the middle of a pandemic.”

If you had done your job, America’s governors wouldn’t have been forced to fend for themselves to find tests in the middle of a pandemic, as we successfully did in Maryland. 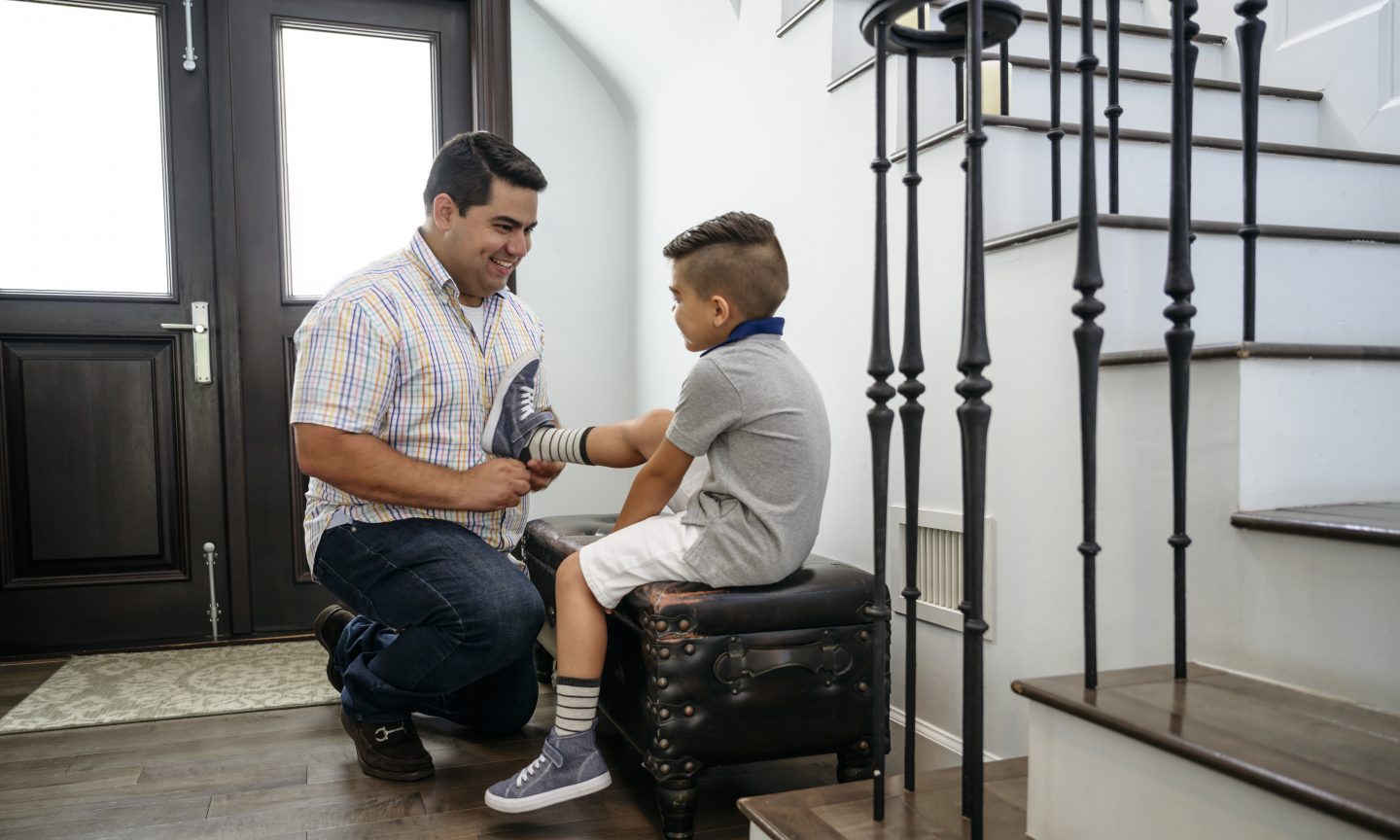 What Is a Second Mortgage? – World news era
2 seconds ago

What Is a Second Mortgage? – World news era 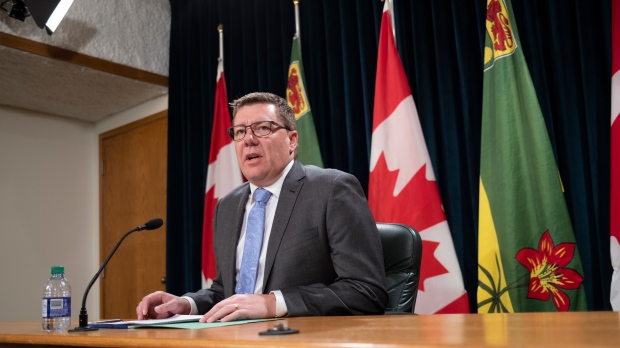 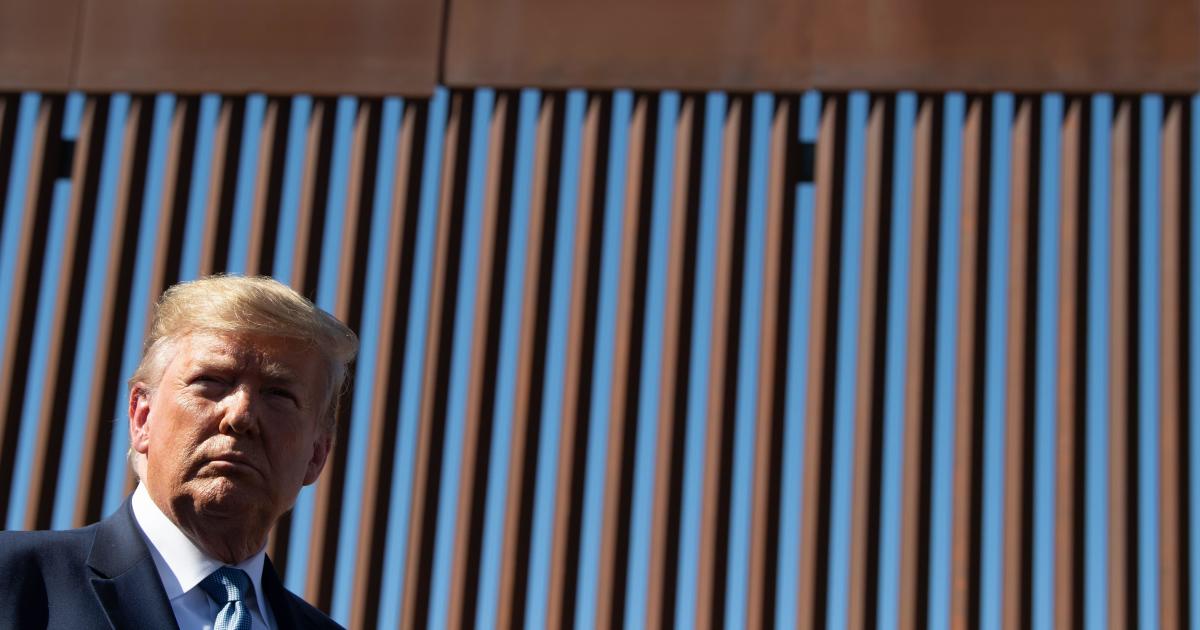