Prosecutors in Georgia are moving closer to opening a a criminal investigation into Donald Trump’s blatant efforts to overturn Joe Biden’s victory in the state.

According to The New York Times, “Prosecutors in Georgia appear increasingly likely to open a criminal investigation of President Trump over his attempts to overturn the results of the state’s 2020 election, an inquiry into offenses that would be beyond his federal pardon power.”

A key focus of the investigation would be the infamous call Trump made to the Georgia secretary of state in which he urged the Republican official to find just enough votes to steal the election.

According to The Times, “veteran Georgia prosecutors” say that Trump’s behavior was a clear-cut violation of the law.

More from the report:

“If you took the fact out that he is the president of the United States and look at the conduct of the call, it tracks the communication you might see in any drug case or organized crime case,” said Michael J. Moore, the former United States attorney for the Middle District of Georgia. “It’s full of threatening undertone and strong-arm tactics.”

He said he believed there had been “a clear attempt to influence the conduct of the secretary of state, and to commit election fraud, or to solicit the commission of election fraud.”

Not even a pardon can save Trump

For a man like Donald Trump who appears to have committed crimes that put him in legal jeopardy in multiple states, a pardon won’t be the silver bullet he needs.

Whether it’s the ongoing investigations in New York, Washington D.C., and now the state of Georgia, Trump’s criminal behavior has been too vast for a self-pardon to fix.

As former DOJ official and U.S. attorney Harry Litman pointed out on Twitter, this potential investigation into Trump’s election crimes in Georgia poses a serious risk to the outgoing president.

Not much doubt that Trump will be up to his eyeballs defending suits from this period for rest of his life; But this one is up there with the New York DA for jeopardy to him.Tampering with election, a crime in Georgia, in his call to the Secretary of State https://t.co/oNJYIAjUDS

With just a few days left in the most corrupt and incompetent presidency in American history, a self-pardon for Trump is undoubtedly still on the table. But it won’t save him from the firehose of legal trouble he’ll face once he leaves office. 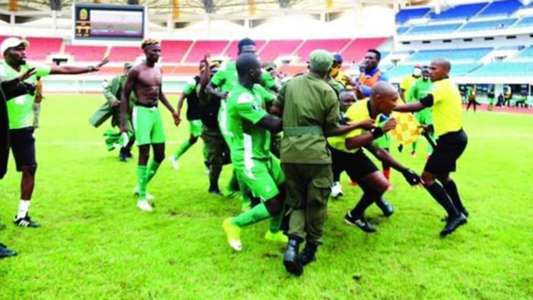 How to Pretend You’re in the Riviera Maya, Mexico, Today
5 mins ago 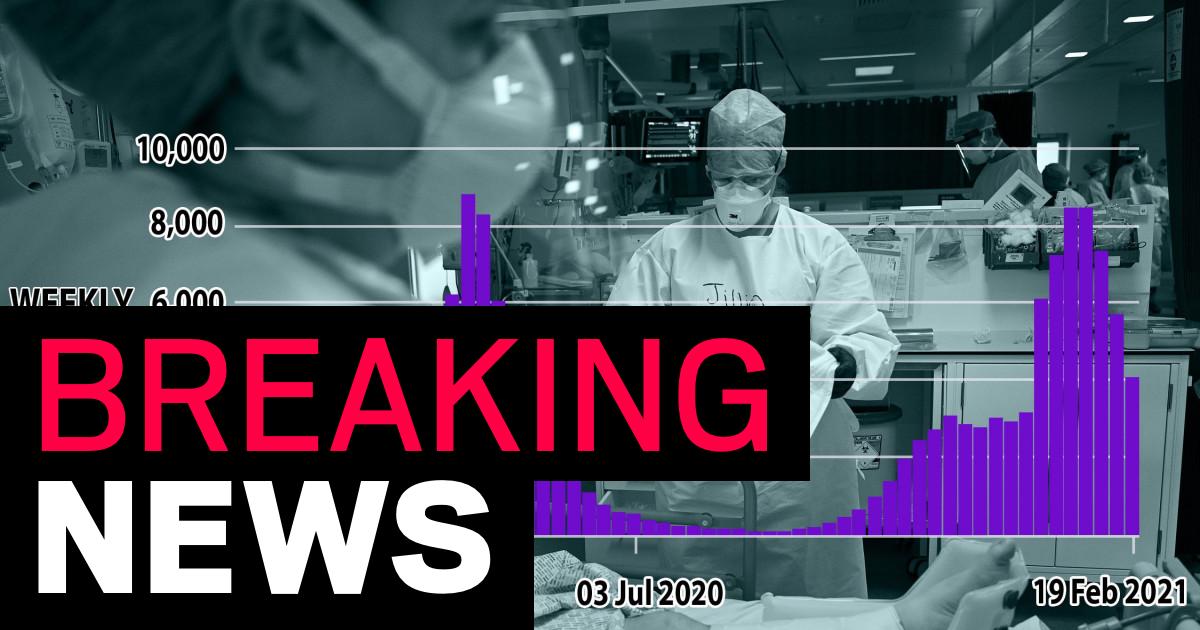 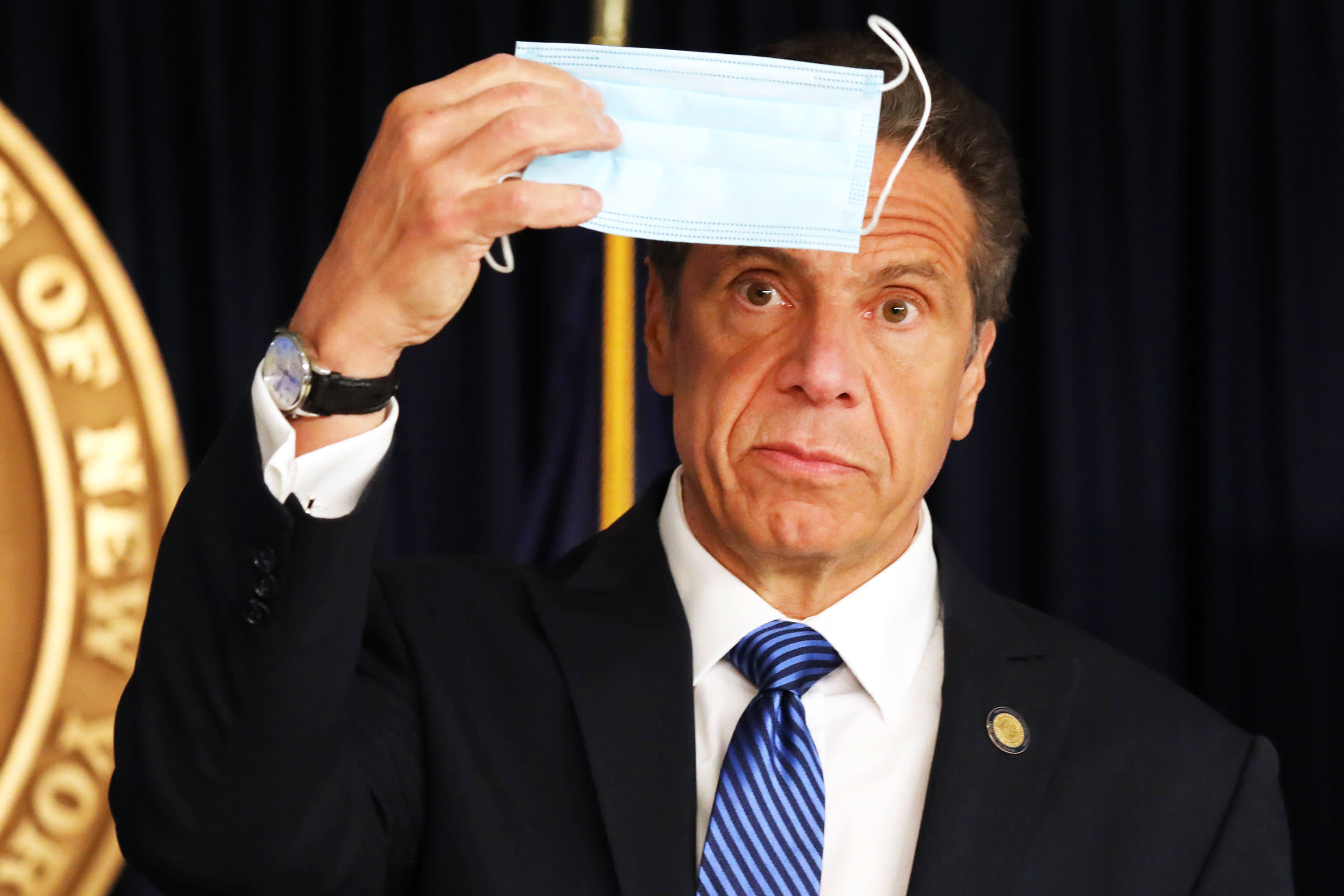 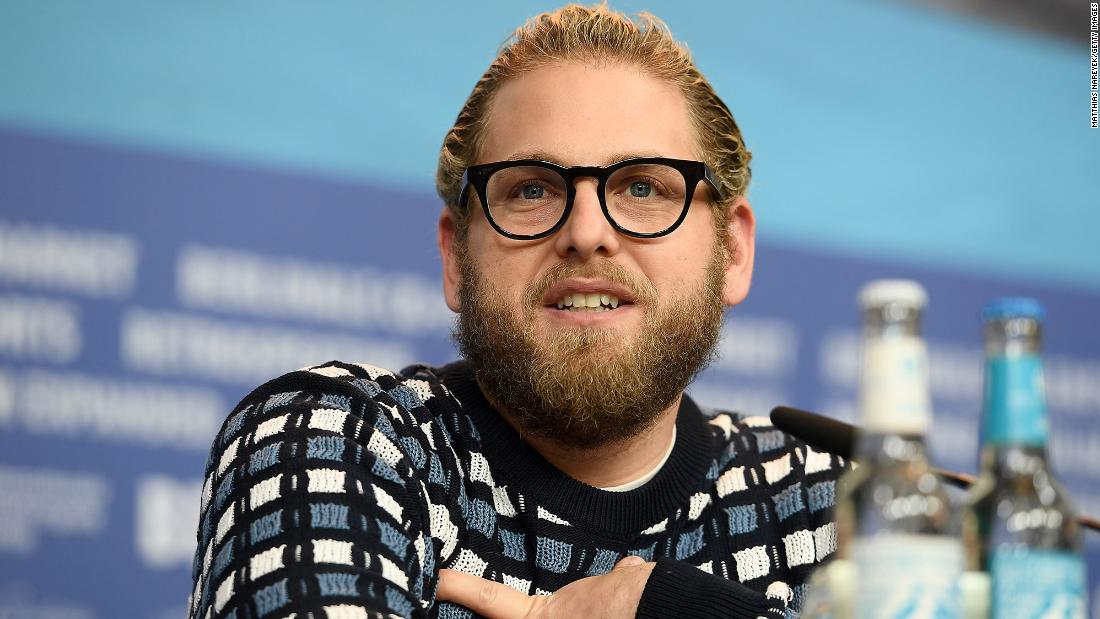