Counties in Georgia are on pace to finish their hand recounts of votes cast in the presidential election by the state’s fast-approaching deadline, as President-elect Joe Biden’s lead in the race has lessened to 12,781 votes over President Donald Trump, Gabriel Sterling, the state’s voting system implementation manager, said Wednesday.

Sterling briefed reporters on the status of the audit that was ordered by Secretary of State Brad Raffensperger last week due to the narrow margin of votes between Mr. Biden and Mr. Trump. The deadline for the counties to complete the audit is 11:59 p.m. Wednesday, ahead of the Friday deadline for state certification.

The hand recount of nearly 5 million votes stems from an audit required by a new state law and wasn’t in response to any suspected problems with the state’s results or an official recount request. The law requires the audit to be done before the counties’ certified results can be certified by the state.

Sterling said counties are on a “good pace” for completing the audit in its scheduled time and stressed that elections officials who have become a target of Mr. Trump’s ire on Twitter are “diligently following the law.” More than 4.9 million ballots have been hand audited so far, with “tens of thousands” left, he said.

The system, he said, “is working the way it’s intended.”

Mr. Trump has continued to allege without evidence that illegal votes were counted in the presidential election and declared Georgia’s recount a “scam.”

Asked to respond to the president’s tweets claiming votes were fraudulently cast, Sterling called them a “little ironic because he has actually gained votes from this process.”

“We know as in every race in the history of the United States and the history of mankind, there are people who voted who shouldn’t have,” Sterling said. “We know they are there but we don’t have enough evidence to say they’ve reached the level of 13,000 or so of them.”

The hand count is meant to ensure that the state’s new election machines accurately tabulated the votes and isn’t expected to change the overall outcome, state election officials have repeatedly said.

Going into the count, Democrat Joe Biden led Republican President Donald Trump by a margin of about 14,000 votes. Previously uncounted ballots discovered in two counties during the hand count will reduce that margin to about 13,000, Sterling, who oversaw the implementation of the state’s new voting system for the secretary of state’s office, has said.

Once the results are certified, if the margin between the candidates remains within 0.5%, the losing campaign can request a recount. That would be done using scanners that read and tally the votes and would be paid for by the state,  Raffensperger has said. 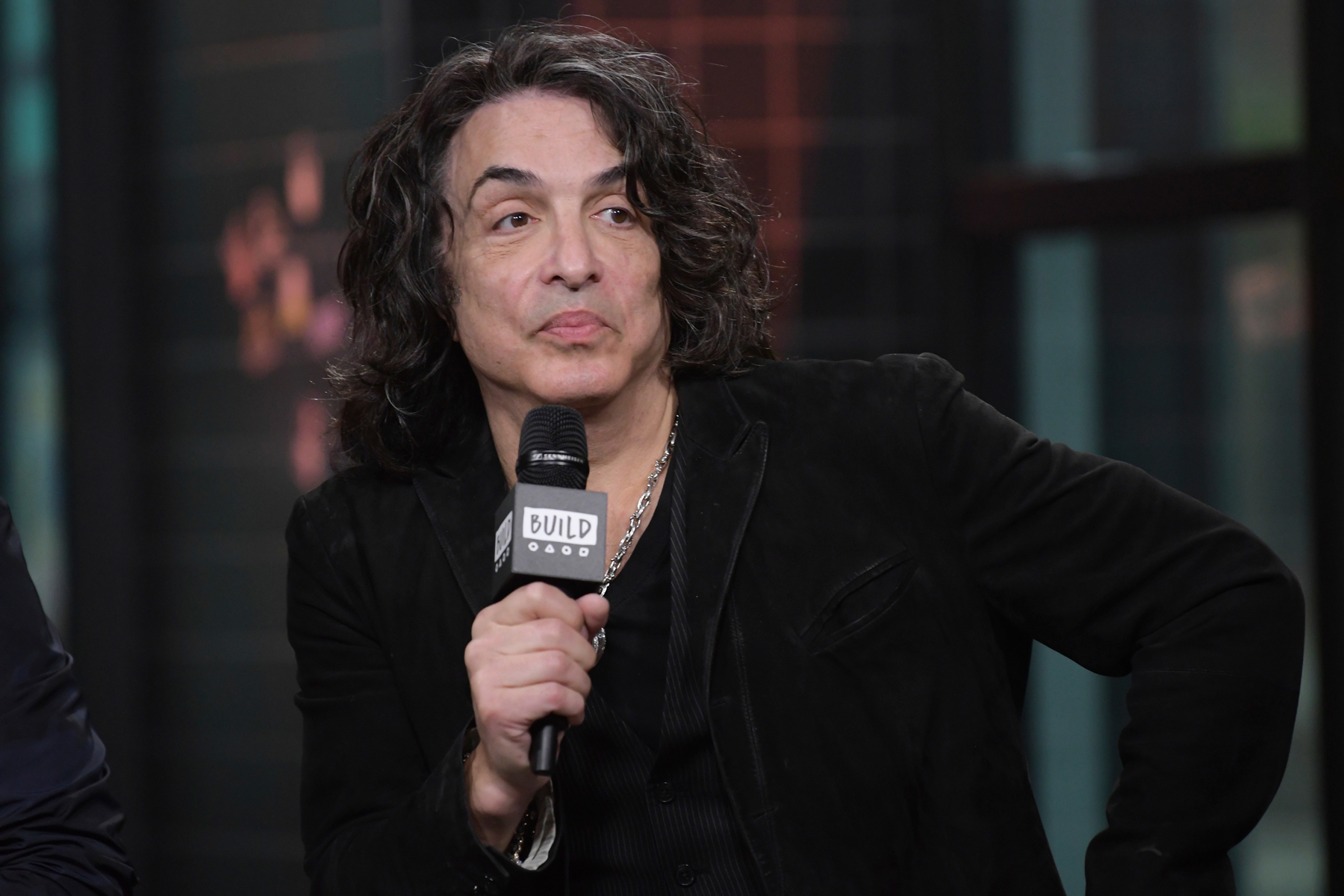 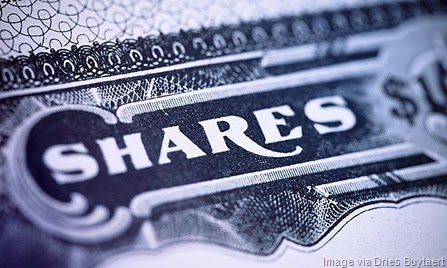 How To Prevent Your Founder’s Shares From Vaporizing