Biden beat Trump by 12,284 votes, according to the final results from the audit. This is a slight drop for Biden compared to the pre-audit results.

Officials have said repeatedly that the audit confirmed there was no widespread fraud or irregularities in the election.

“This is a credit to the hard work of our county and local elections officials who moved quickly to undertake and complete such a momentous task in a short period of time.”

There is no state where the sting of Trump’s loss has been more acutely felt than in the red state of Georgia.

The suburban revolt against Trump in the suburbs surrounding Atlanta, paired with huge turnout among Black voters, powered Biden’s gains in the state, building on years of intensive Democratic organizing to register voters.

The Biden campaign’s communications director for Georgia, Jaclyn Rothenberg, said in a statement Thursday evening that the recount outcome, “simply reaffirmed what we already knew: Georgia voters selected Joe Biden to be their next president.”

“We are grateful to the election officials, volunteers and workers for working overtime and under unprecedented circumstances to complete this recount, as the utmost form of public service,” she said.

The state is now the center of the political universe, because the two US Senate runoff elections will determine which political party controls the Senate.

The President has continued to tweet debunked disinformation about voting software used in the state and objected to the recount as “fake” by tweeting false claims about the state’s signature-matching process.

Gabriel Sterling, Georgia’s voting system implementation manager, explained to CNN’s Anderson Cooper on “AC360” Thursday that “one of the main things that you’re looking for when you do this hand audit is to make sure that the items you see on the paper, on the ballot” match what the computer says.

“Human beings are looking because, as you know, one of the big complaints is these machines somehow flipped votes or changed votes or did stuff. They didn’t, at least not in Georgia,” Sterling said. “We proved it.”

During the weeklong recount, officials in four counties found new batches of votes that weren’t counted on Election Day or weren’t properly transmitted to the Secretary of State for tallying.

In all, more than 5,800 uncounted votes were uncovered, netting nearly 1,400 new votes for Trump, who falsely said the discoveries were proof of wrongdoing. State officials stressed that these were accidents caused by human error and not indicative of fraud or vote-rigging.

Raffensperger’s office called the difference between the audit results and the original machine-counted results “well within the expected margin of human error that occurs when hand-counting ballots.”

Ben Adida — the executive director of the election security nonprofit VotingWorks, which assisted Georgia with the audit — said in a statement, “Georgia’s first statewide audit successfully confirmed the winner of the chosen contest and should give voters increased confidence in the results.”

Raffensperger has come under fire from both Trump and the state’s sitting GOP senators, David Perdue and Kelly Loeffler, who called on him to resign after falsely accusing him of failing to “deliver honest and transparent elections.”

Raffensperger told CNN’s Jake Tapper on Wednesday that the state has “not seen widespread voter fraud.” When asked about the attacks from Trump and members of his own party, he defended his credentials as a “lifelong Republican” and “conservative Christian Republican.”

“I’m going to make sure we count every legal, lawful vote and we’re not going to count any illegal votes,” Raffensperger said. “My record will stand on itself. We have done a great job.”

This story and its headline have been updated with the results of Georgia’s recount.

CNN’s Amara Walker and Paul LeBlanc contributed to this report. 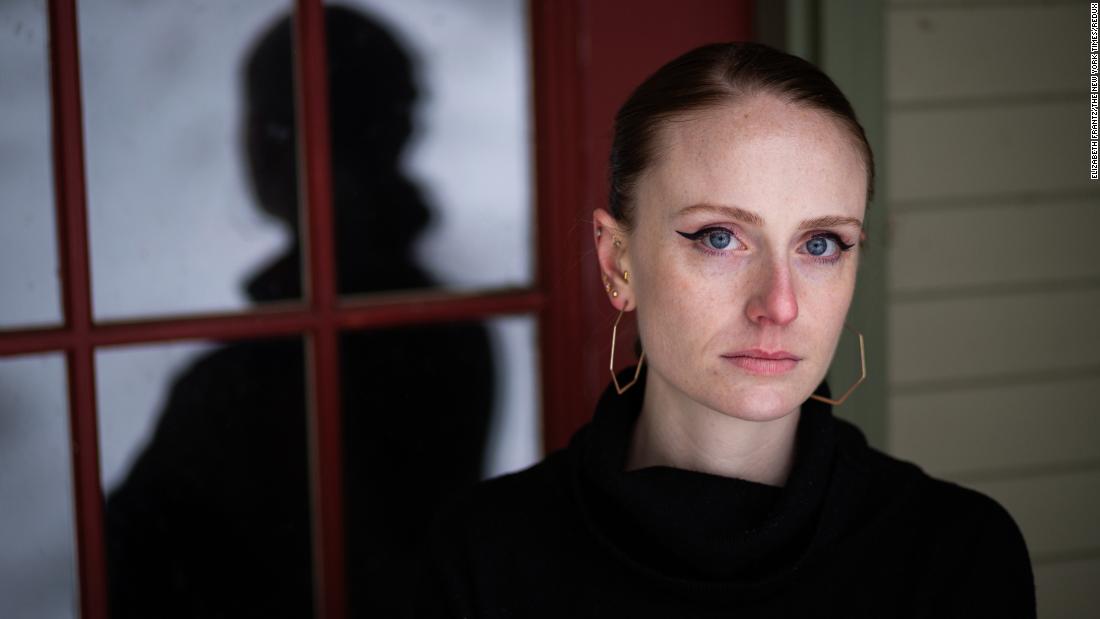 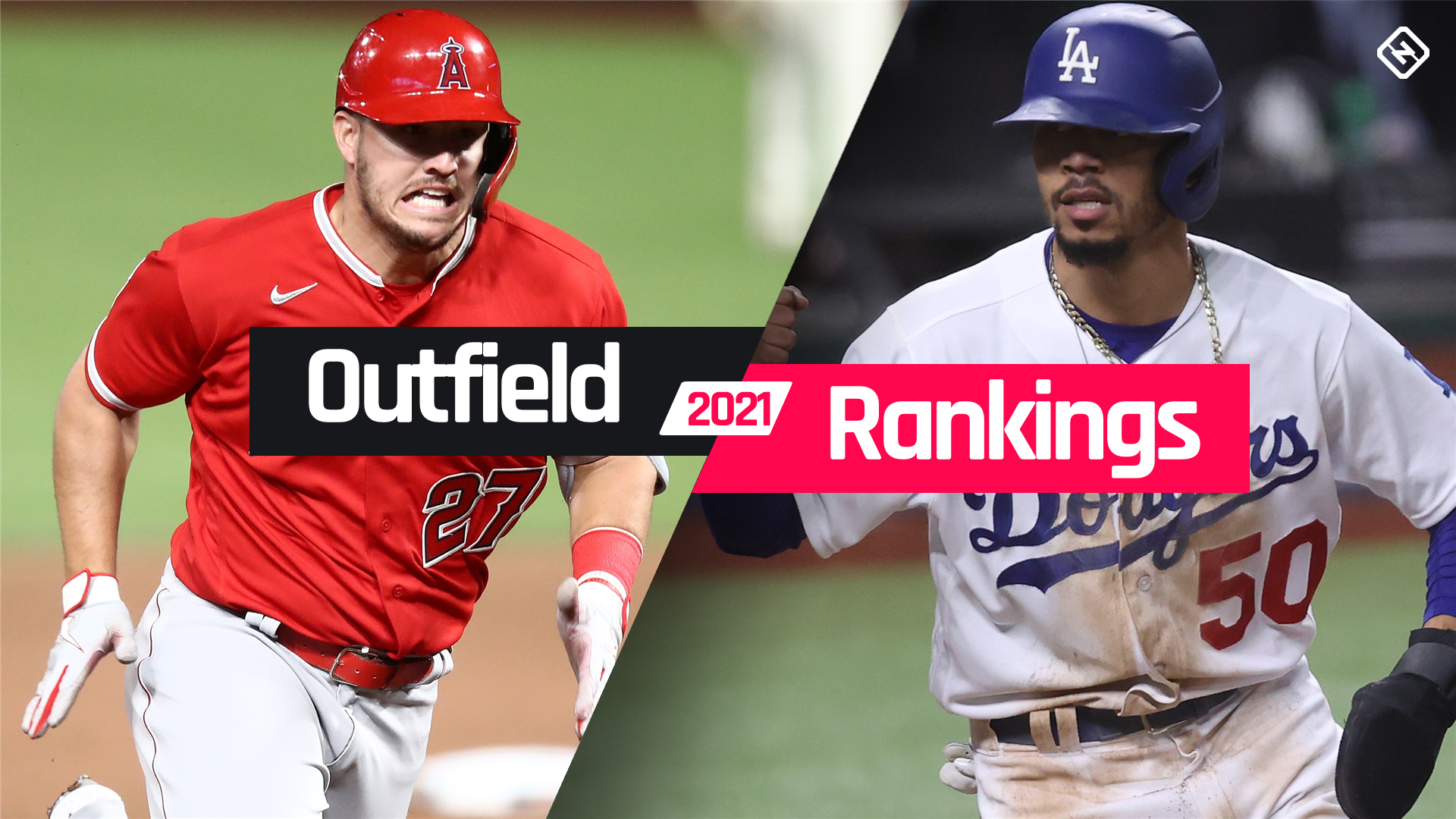 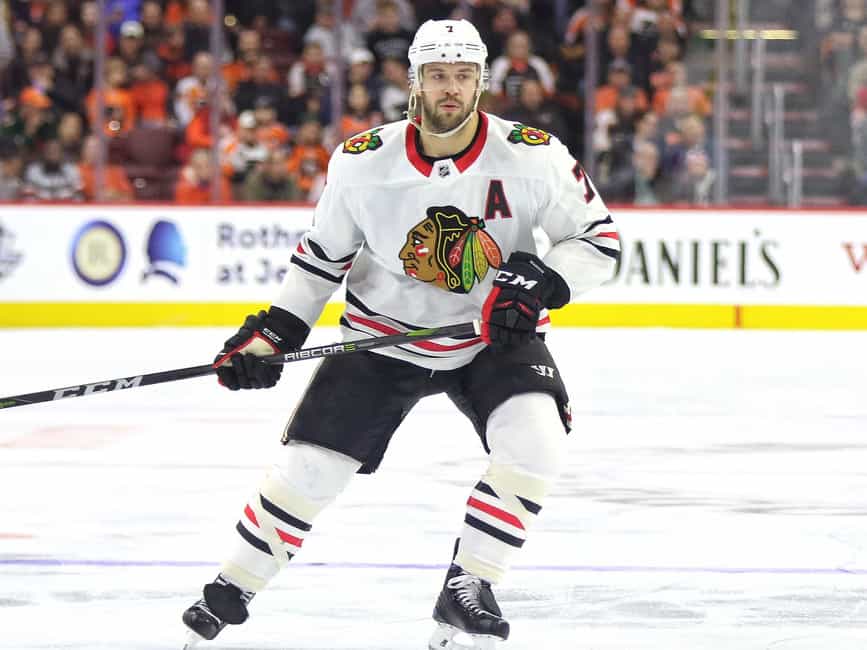 Eric Bischoff Comments On When He Thinks Wrestling Will Return To Normal, More – eWrestlingNews.com
10 mins ago

Eric Bischoff Comments On When He Thinks Wrestling Will Return To Normal, More – eWrestlingNews.com