ATLANTA — Georgia officials on Friday certified President-elect Joseph R. Biden Jr.’s victory in the state, hours after a staffer mistakenly sent out a statement saying the process had been completed — a surreal last-minute glitch in a critical and closely watched battleground state.

The certification ensured that Mr. Biden would receive the state’s 16 electoral votes and dealt a blow to President Trump’s bid to overturn the vote in a half-dozen battleground states, and with it, the national election that Mr. Biden won decisively.

It was an early milestone in the state-by-state process of finalizing Mr. Biden’s victory, a process that is set to unfold in the coming days as Mr. Trump continues to deny his defeat and cry fraud and his campaign and its surrogates inundate the courts with largely baseless lawsuits that have so far been unsuccessful.

“I live by the motto that numbers don’t lie,” the secretary of state, Brad Raffensperger, Georgia’s top election official and a Republican, said at a Friday morning news conference at the state capitol. “I believe that the numbers that we have presented today are correct.”

The certification followed a hand recount of the state’s five million votes that Mr. Raffensperger ordered after it was requested by the Trump campaign. The recount found that Mr. Biden beat Mr. Trump by more than 12,000 votes.

The news came several hours after Georgia officials mistakenly made a premature announcement that the certification was complete. “We had a staffer who sent out the wrong press release,” said Jordan Fuchs, Georgia’s deputy secretary of state.

The official documentation of Mr. Biden’s triumph in Georgia, a state no Democrat had won in nearly three decades, underscored the resurgent power of the party.

More states that Mr. Trump lost but is contesting are scheduled to certify their results in the coming days, with deadlines on Monday in Michigan and Pennsylvania and on Nov. 30 and Dec. 1 in Arizona, Nevada and Wisconsin.

The certification of the votes in Georgia came amid significant political turmoil and pressure. Mr. Raffensperger was accused of mismanaging the election by fellow Republicans, including the state’s two senators, David Perdue and Kelly Loeffler, who are facing runoff races in January that will determine party control of the Senate. Both are ardent supporters of Mr. Trump.

Mr. Raffensperger has asserted since Election Day that the process he was charged with overseeing was trustworthy. When he ordered the recount the Trump campaign had requested, he said it was part of a “risk-limiting audit” of the votes.

The audit, which spanned six days and involved hundreds of employees, uncovered a number of uncounted ballots in four counties.

It showed that Mr. Biden had defeated Mr. Trump by 12,284 votes, with Mr. Trump gaining 1,872 net votes compared to the initial tally. The newly discovered ballots ate into Mr. Biden’s statewide lead, which stood at 14,156 votes earlier this week.

By law, Mr. Raffensperger was obliged to certify the election results before 5 p.m. on Friday. Gov. Brian Kemp, a Republican, must then certify the results by 5 p.m. on Saturday. (The law states that the governor “shall certify the slates of presidential electors receiving the highest number of votes,” which appears to give him no choice but to choose electors who support Mr. Biden.)

The Trump campaign has one more bite at Georgia’s results: State law allows the loser of an election to request a recount done by high-speed scanning machines if the winner is ahead by less than half a percentage point, as is the case here, with Mr. Biden ahead by 0.25 percent. Mr. Trump will have two business days to request the recount. 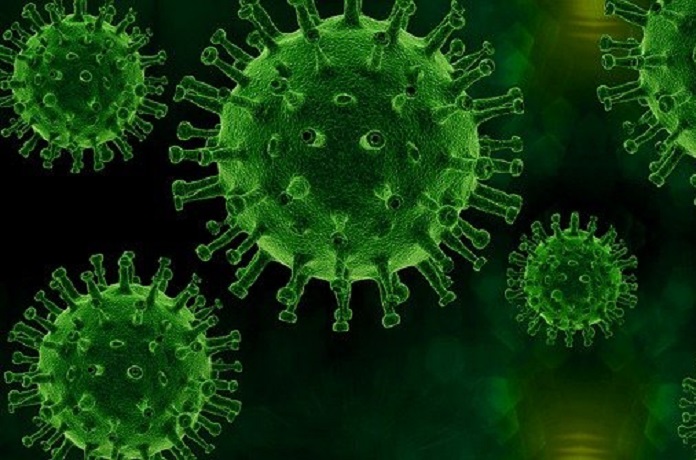 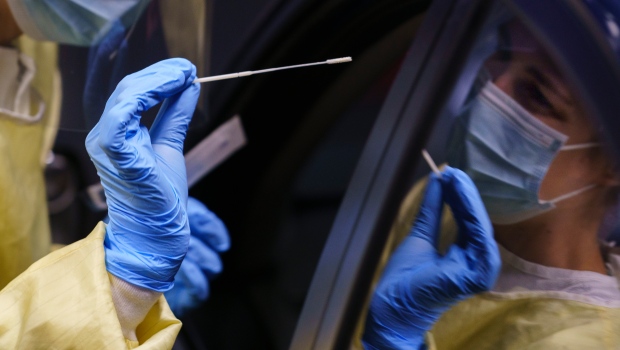 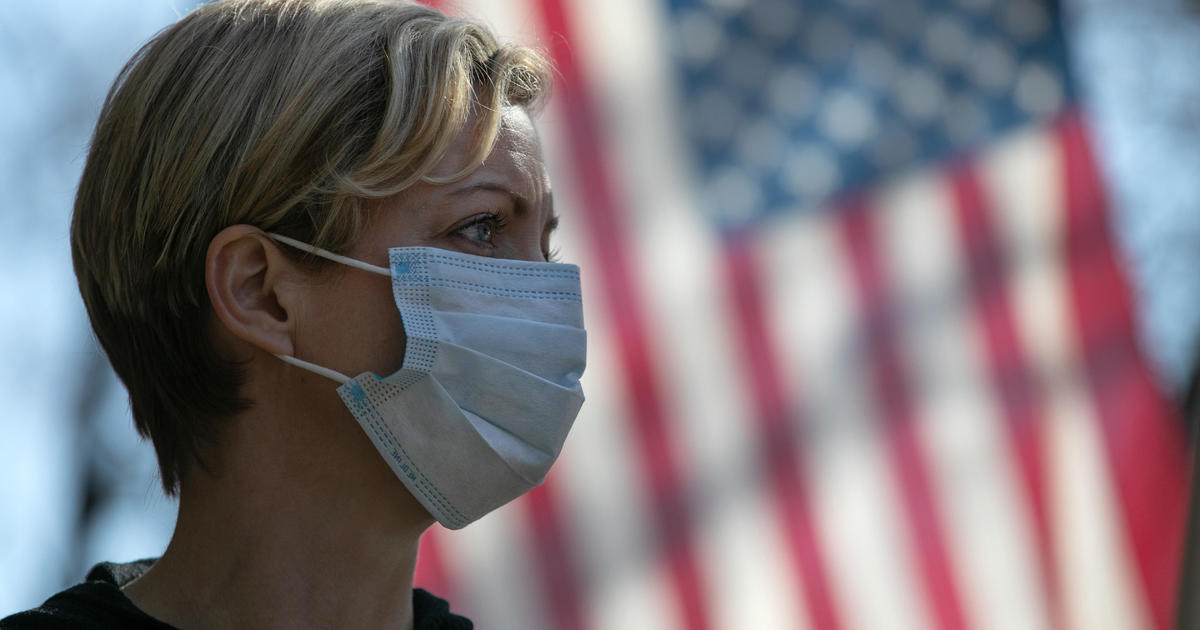