Former President George W. Bush, whose push for immigration reform and the invasion of Iraq spurred a backlash that helped lead to the rise of Donald J. Trump, is not happy with the current state of the Republican Party.

“I would describe it as isolationist, protectionist and, to a certain extent, nativist,” Mr. Bush said in an interview on NBC’s “Today” show that aired on Tuesday, promoting his new book of paintings and essays honoring immigrants in America.

“But I’m just an old guy they put out to pasture — a simple painter,” added the 43rd president, who said he published the book to “elevate” the discourse around immigration.

Over the weekend, Mr. Bush called on congressional Republicans to tone down their “harsh rhetoric about immigration” and urged them to enact comprehensive changes, including a path to citizenship for undocumented immigrants.

“The problem with the immigration debate is that one can create a lot of fear,” he told CBS.

Mr. Bush has mostly steered clear of political fights after leaving office in 2009 with low approval ratings stemming from the bloody aftermath of his invasion of Iraq. He has been more willing to weigh in after the departure of Mr. Trump, who lashed out at him during the 2016 presidential campaign after suggesting Mr. Bush should have been impeached for invading Iraq. Mr. Trump also attacked Mr. Bush’s brother Jeb, who began the campaign as a top-tier contender for the party’s nomination.

Immigration is now the issue that divides them most.

Mr. Bush’s support of a path to citizenship for millions of undocumented immigrants, later adopted in more limited form by 2012 nominee Mitt Romney, proved deeply unpopular with the party’s base — and Mr. Trump took advantage of that political opening by taking a much harder line, including pushing for construction of a border wall.

A Reuters poll in March found that 56 percent of Republicans do not favor a path to citizenship, up from 38 percent who held that position early in Mr. Trump’s presidency.

Mr. Bush recognized President Biden’s victory on Nov. 8, 2020, among the first high-profile Republicans to do so. And Mr. Biden consulted Mr. Bush and former President Obama before announcing the Sept. 11, 2021, deadline for a full troop withdrawal from Afghanistan.

In the interview on Tuesday, Mr. Bush expressed his disgust at the Jan. 6 attack on the Capitol by Trump supporters seeking to overthrow the results of the election.

However, the vote to certify the election, which came hours after the riot, confirmed his faith “in the institutional stability of our country,” he added.

In his CBS interview, Mr. Bush — who ran hard-edged, highly partisan presidential campaigns — expressed bewilderment at the state of politics today, saying he was “shocked” that people were surprised when he embraced Michelle Obama during John McCain’s funeral in 2018.

“Americans are so polarized in their thinking that they can’t imagine a George W. Bush and a Michelle Obama being friends,” he said. 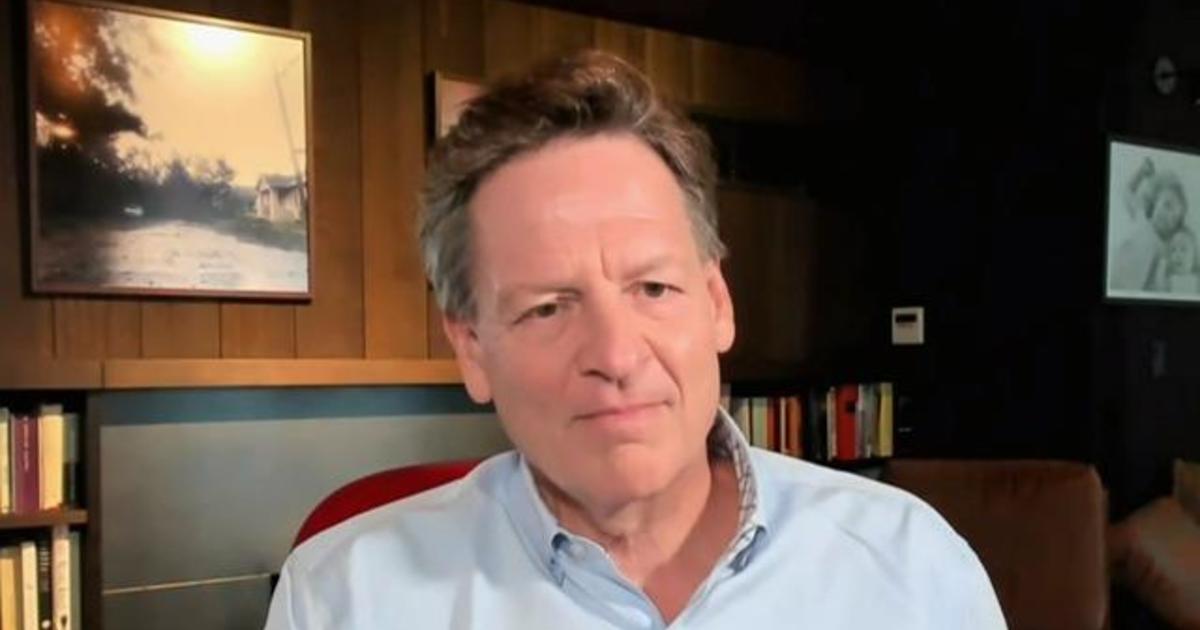 2 hours ago
Check Also
Close
Featured Posts
Sturgeon says second independence vote ‘a matter of when, not if’
1 second ago

Sturgeon says second independence vote ‘a matter of when, not if’ 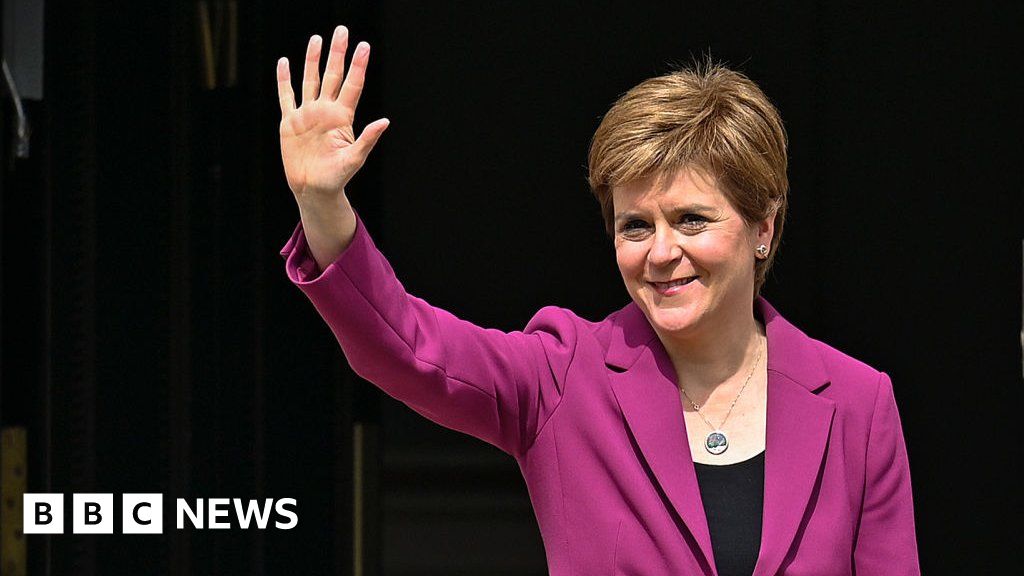 10 TV Shows and Movies to Watch This Week, Including ‘Woman in the Window’
5 mins ago