Cases concerning the January 6 investigation, abortion and Covid-19 vaccine mandates may have little in common in terms of subject matter. But together, they show how a conservative judiciary could hamstring Biden initiatives and create major messes for which the Biden administration will have few tools for cleaning up.

Already, the Supreme Court has stifled Biden moves on immigration and coronavirus evictions policy. But even before major cases reach the Supreme Court, lower court judges appointed by former President Donald Trump and other Republicans are poised to throw the Biden Justice Department curveballs.

On Tuesday, the Justice Department and the Democratic-controlled House will argue for the disclosure of certain Trump presidential records to congressional investigators probing the Capitol riot. On Wednesday, the US Supreme Court will hear arguments about whether Mississippi’s 15-week abortion ban is constitutional, in a case that could bring the end of Roe v. Wade, the nearly half-century old precedent protecting abortion rights nationwide.

And throughout the week, courts across the country will be considering various administration policies seeking to mandate vaccines as Covid-19 case numbers begin to rise again.

In one such case, the Biden administration told the 6th US Circuit Court of Appeals that there would be a “confluence of harms of the highest order” if the court did not reinstate an administration mandate blocked by another appeals court that requires vaccines or regular testing for employees of large companies.

“Simply put, delaying the Standard would likely cost many lives per day, in addition to large numbers of hospitalizations, other serious health effects, and tremendous expenses,” the administration wrote.

The 6th Circuit case is one of several examples of where the administration’s vaccine mandates are being tested in court. That case — a consolidation of several lawsuits — concerns the mandate coming out of the Occupational Safety and Health Administration for companies of 100 employees or more. The 6th Circuit is also considering a request from the challengers to skip a procedural step in the case, with a maneuver that would put the mandate challengers on a more favorable playing field for keeping the policy on hold.

Other courts around the country are weighing lawsuits attacking a Department of Health and Human Services requirement that certain health care workers be vaccinated, as well as challenges to the vaccine mandate for federal contract workers.

After a federal court recently declined a request by Florida to block the HHS rule, the state has turned to the conservative 11th Circuit to block the policy. Other courts in separate cases are considering whether to halt the health care worker mandate, which covers certain providers that participate in Medicaid or Medicare. Several courts are also poised to rule on requests for preliminary orders halting the federal contractor mandate.
Biden has said that vaccinations are crucial to a return normalcy after the Covid-19 pandemic, as polling shows that Americans’ pessimism about the coronavirus is increasing.

“This is not about freedom or personal choice,” Biden said in a September speech touting his administrations moves to mandate the vaccine. “It’s about protecting yourself and those around you — the people you work with, the people you care about, the people you love.”

The White House has also made clear that “unique and extraordinary” circumstances around the of January 6 Capitol riot warrant a notable amount of transparency, as congressional investigators examine the executive branch’s inner-workings under Trump.

A case that could determine the success that effort is being heard by the DC Circuit on Tuesday. It’s the lawsuit that Trump brought last month seeking to block the National Archives from releasing records of his sought by lawmakers in their investigations. A district court judge already approved the documents’ release — rejecting Trump’s arguments about executive privilege — but that order was put on hold by the appeals court while it considers Trump’s appeal. The questions the case raises about a former president’s ability to assert privilege have knock-on effects for the rest of the January 6 investigation, as potential witnesses have pointed to Trump’s assertion of privilege as a justification for not cooperating with Congress.

The panel of DC Circuit judges who will hear arguments Tuesday in the National Archives case are all Democratic-appointees, though it is expected that at some point the Supreme Court will be asked to get involved.

“President Biden’s well-reasoned conclusion that the interests of the Executive Branch and the Nation more broadly would be disserved by asserting executive privilege over Presidential records bearing on those events controls here,” the Justice Department wrote in a brief ahead of Tuesday’s arguments. “The former President’s effort to dismiss that decision as driven by politics ignores the magnitude of the events of January 6 and the overriding need for a national reckoning to ensure that nothing similar ever happens again.”

The long-brewing Supreme Court fight over Roe v. Wade comes to a head this week with the potential for consequences that echo for decades into the future. A decision that gutted Roe would leave the Biden administration few options for shoring up abortion access in the wake of a new wave of restrictions.

“Roe’s central holding remains clear and workable, and it has only been further reinforced by intervening legal and factual developments,” the Justice Department said in a brief. “And the passage of another three decades means that every American woman of reproductive age has grown up against the backdrop of the right secured by Roe and Casey, which has become even more deeply woven into the Nation’s social fabric.”

However, all signs point to the court’s 6-3 conservative majority using the challenge to Mississippi’s 15-week ban undermine — if not outright reverse — Roe. The court has dithered on requests from the Justice Department and clinics that it block a separate Texas law that uses a procedural side door to ban most abortions in the state.
The sweeping decision that is expected out of the Mississippi case would drastically shift not just the legal ground, but the political and political landscape around abortion. A dozen states have so-called trigger laws — where bans on abortion would be “triggered” by a Supreme Court ruling overturning Roe — and several other states have other types of abortion bans on the books that could go into effect in such a scenario

There is little the Biden administration could do to counteract such a clampdown on access to the procedure, according to Mary Ziegler, a Florida State University College of Law professor and author of “Abortion and the Law in America: A Legal History, Roe v. Wade to the Present.”

Even If the court doesn’t reverse Roe outright, the justices could undermine its key holdings in a way that would usher in a flood of extreme restrictions and put the judiciary on a trajectory for reversing Roe in the not-so-distant future. 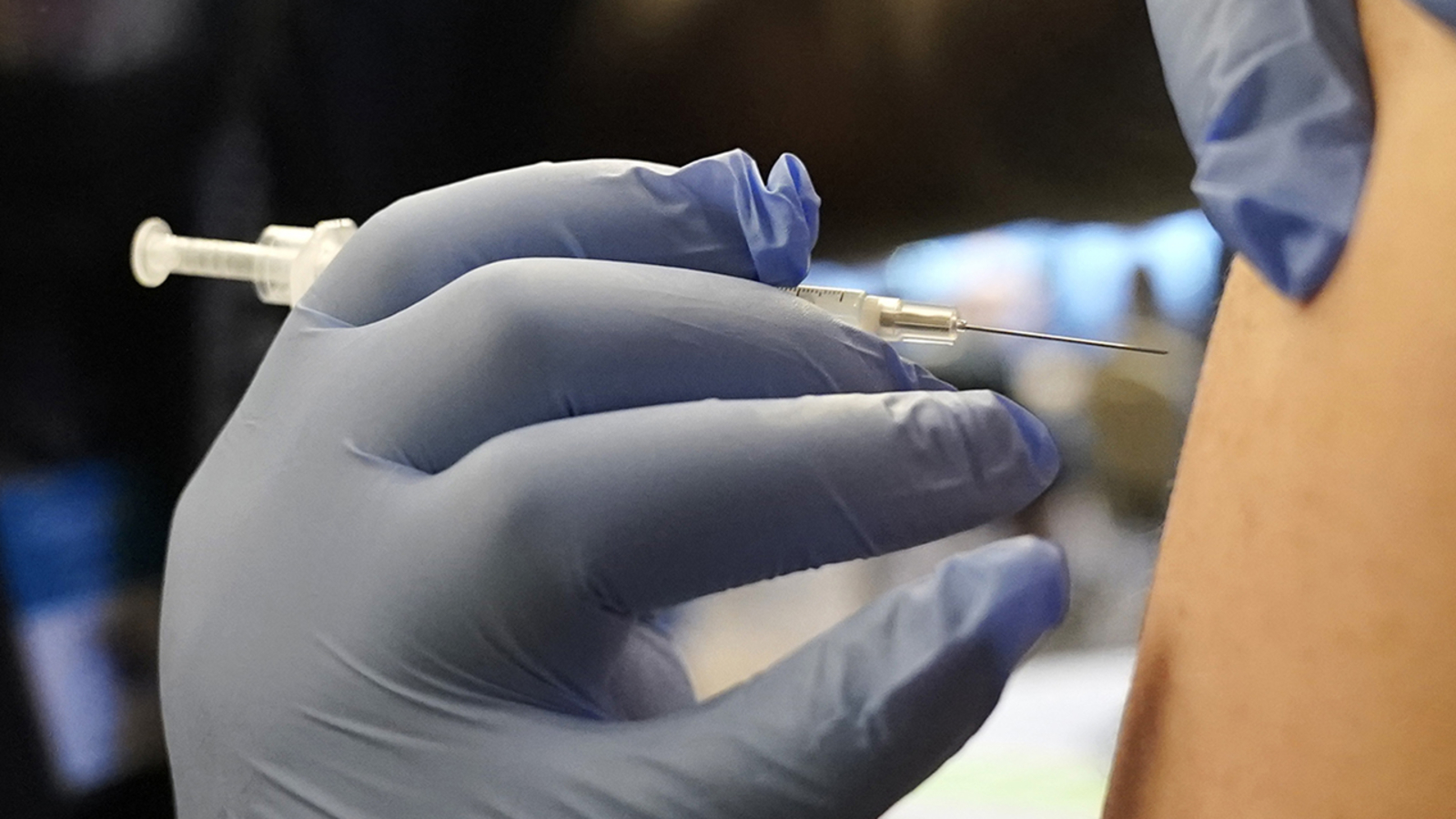 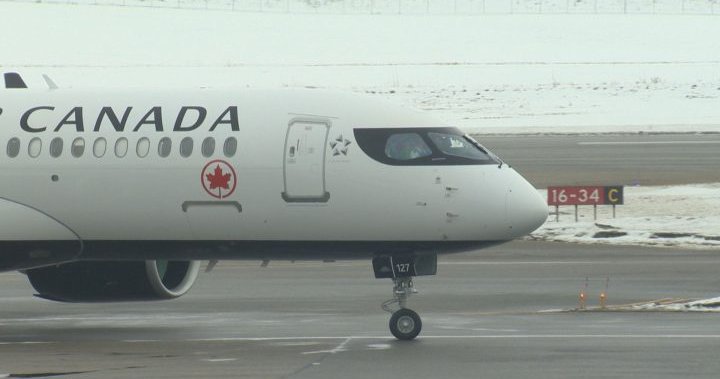 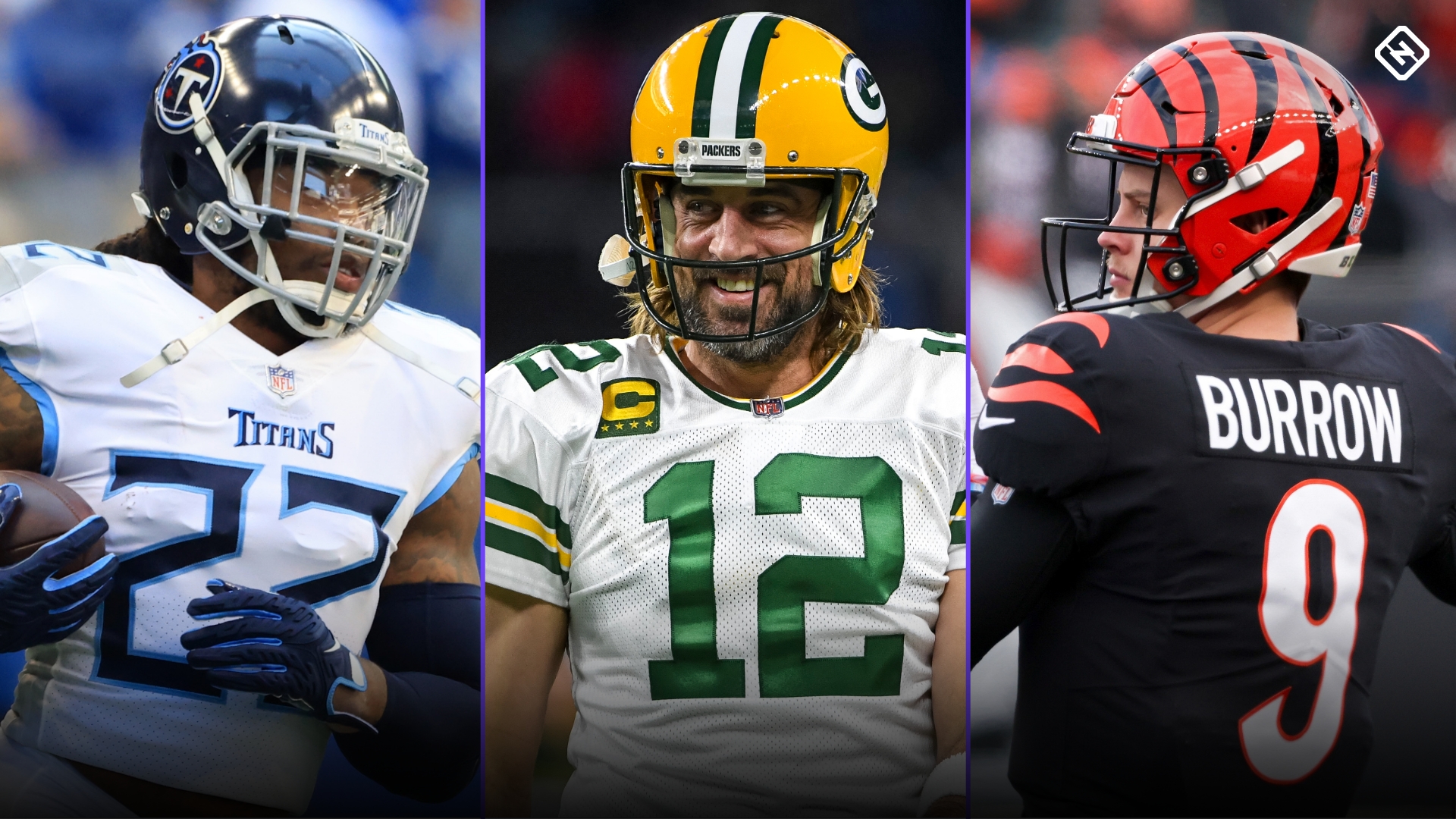 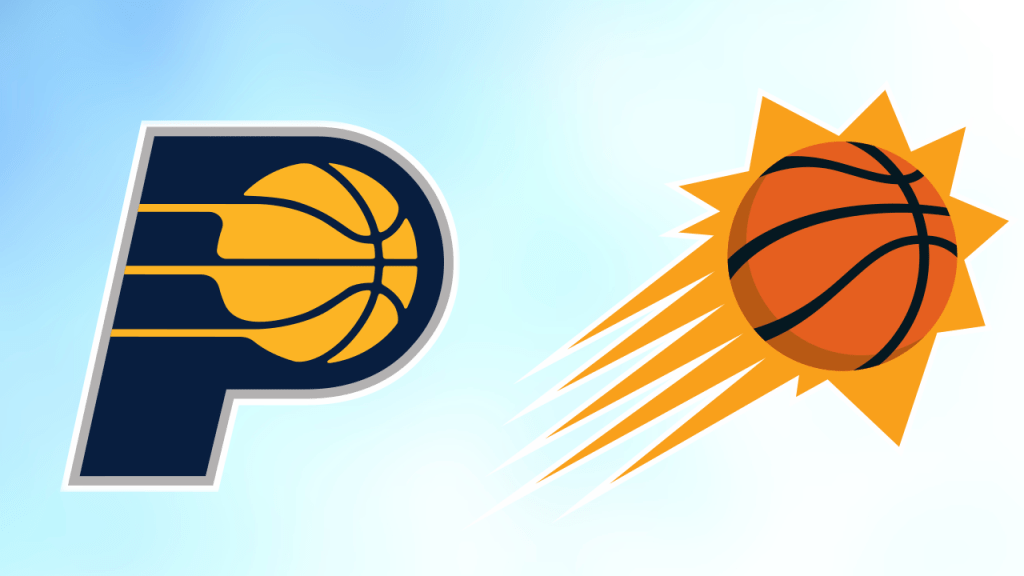