Fox News fancies itself, at least outside of its Hannity-style programming, as a journalistic outlet. But its recent string of hires tells a different story.

Despite the Trump administration’s legacy of unrelenting dishonesty and Trump’s recent turn against Fox, the network has hired several former Trump officials of late, basically becoming a jobs program for any former Trump aide who desires gainful employment — and ensuring that Trump’s brand of politics will have a regular, prominent place on national television.

On Tuesday, the network announced that former Trump administration press secretary Kayleigh McEnany will be co-hosting the weekday afternoon Outnumbered talk show starting April 6. That announcement came just a few weeks after Fox News first hired McEnany as a contributor. As press secretary, McEnany is perhaps best remembered for castigating reporters and providing misleading spin — such as making a mockery of the Hatch Act by working for the White House and Trump campaign at the same time, and insisting that Trump’s loss to Joe Biden was tainted by fraud when she couldn’t produce a single example of an illegal ballot being cast.

In a statement announcing her promotion, Fox News CEO Suzanne Scott whitewashed McEnany’s past, and instead said her “unique background in politics and law coupled with her experiences confronting women’s health challenges and life as a new mom will add robust insight to Outnumbered.”

News of McEnany’s promotion came just a day after Lara Trump, a former senior Trump campaign official and the daughter-in-law of Donald Trump, announced during a Fox & Friends appearance that she’s been hired as a contributor, while basically acknowledging that Fox News served as an unofficial arm of the Trump campaign.

“I sort of feel like I’ve been an unofficial member of the team for so long,” she said. “You guys know it was kinda a joke, over the past five years I would come there so often that the security guards were like, ‘Maybe we should just give you a key.’”

Ainsley: Let’s bring in Lara Trump, fmr senior advisor for the Trump campaign, and we have a big announcement, she is a new Fox News contributor. Welcome to the family, Lara.

Lara: I sort of feel like I’ve been an unofficial member of the team for so long pic.twitter.com/doofIJomDO

In addition to bringing aboard McEnany and Lara Trump, the network gave former Trump administration economic adviser Larry Kudlow his own show on Fox Business. And while he hasn’t been hired by Fox, former Trump adviser Stephen Miller — known for helping to develop Trump’s nativist immigration policy — has become a fixture as a guest on Sean Hannity’s and Laura Ingraham’s shows.

There’s an irony to this hiring spree, given how angry Trump was at Fox News in the weeks following the election for what he took to be the network’s disloyalty.

During the campaign, Trump took umbrage because Fox wouldn’t rig polls for him and sometimes booked Democrats for interviews, but things boiled over after the network foiled his plan to prematurely declare victory on election night with its early call of Arizona for Biden.

“[email protected] daytime is not watchable. In a class with CNN & MSDNC. Check out @OANN, @newsmax and others that are picking up the slack,” he tweeted on December 6. “Even a boring football game, kneeling and all, is better!”

Trump’s promotion of Newsmax and OAN initially appeared to have an impact. Fox News’s ratings slumped relative to MSNBC and CNN during the period between November 3 and the January inauguration. Newsmax, meanwhile, competed with Fox News from the other side of the ideological spectrum, even scoring its first ever ratings win in December.

But the January 6 insurrection marked a turning point of sorts. Trump’s subsequent banishment from Twitter and Facebook brought an end to his days of live-tweeting cable news, and Fox News’s ratings stabilized (albeit at a lower level from a year earlier) after he left office and the relevance of the MAGA propaganda programming on offer from Newsmax and OAN waned.

In general, Trump’s departure from the White House has hurt ratings across the cable news networks, as the relative order of the Biden administration makes for less compelling viewing than the chaos of the Trump days.

But now that he’s been deplatformed, Trump needs Fox News more than ever.

Instead of promoting Newsmax or denigrating Fox in the tweet-like statements he’s been releasing through his ex-presidential office — statements that are largely ignored by the mainstream press — Trump has steered clear of media criticism. And in recent weeks, he’s kept himself in the public eye by calling in to Fox News for softball interviews with hosts Harris Faulkner, Laura Ingraham, and Jeanine Pirro where he’s able to lie with impunity.

While there’s ample precedent for former White House officials making the leap into news media when their tenure in government is through — George Stephanopoulos went from the Clinton White House to ABC News, for example, and Dana Perino went from the George W. Bush White House to Fox News — the volume of former Trump officials Fox News has hired is notable, particularly because Fox News staffing itself with Trump family members and former staffers will keep Trumpism relevant.

Lara Trump, for example, is still teasing a possible 2022 US Senate run in North Carolina even though she was just hired as a commentator for Fox. And Kayleigh McEnany’s installation as a daytime host means that the political news of the day will be filtered through a MAGA lens.

Donald Trump, meanwhile, can self-promote by calling in to friendly hosts who will let him opine about Biden’s purported failures on national TV, even if he can no longer post tweets.

It won’t be good journalism, but that’s rarely the point with Fox. What it will do is help Trump maintain control over the Republican Party heading into the 2022 midterms — and beyond. 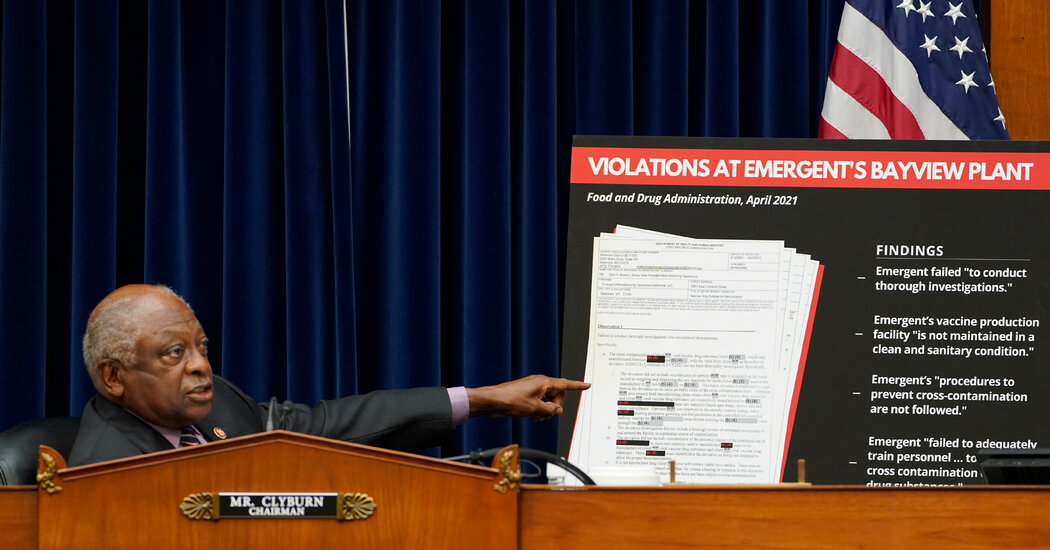 The inquiry into Emergent and its troubled Maryland vaccine plant is expanded. 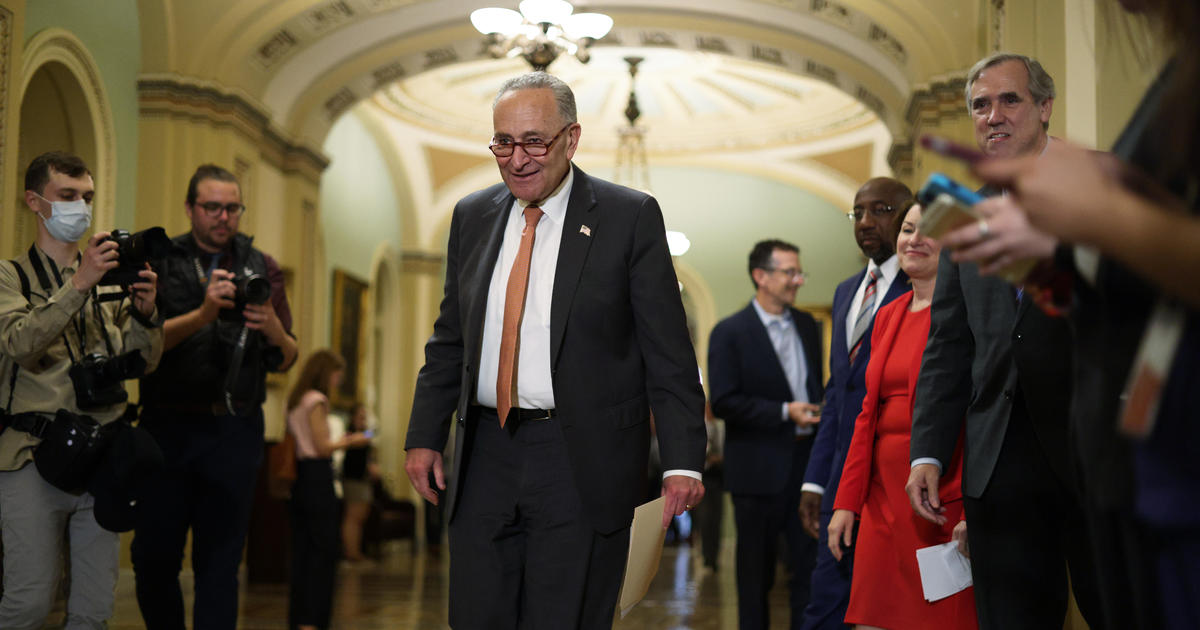 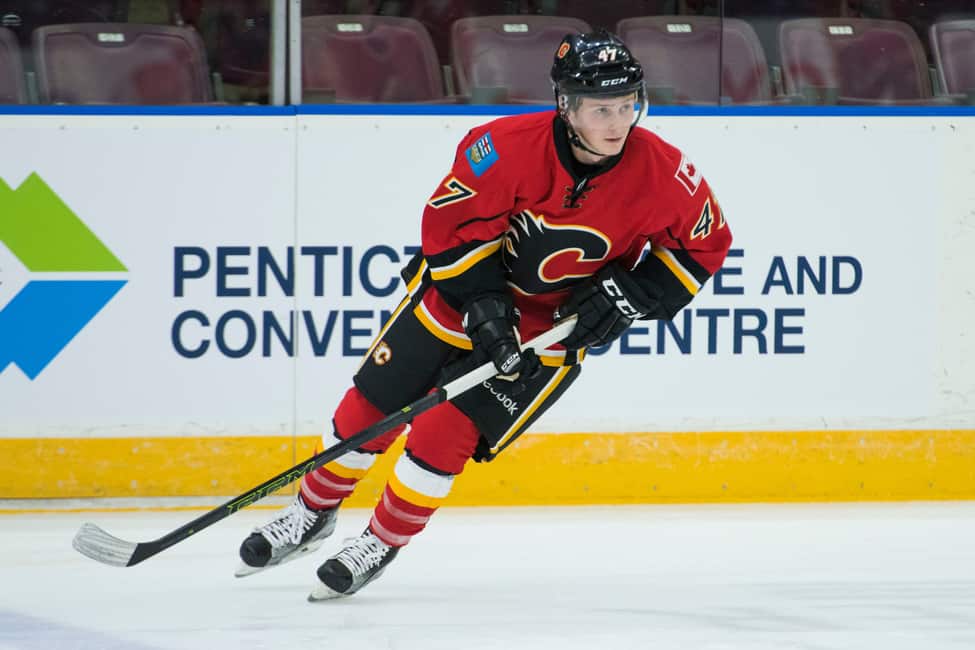 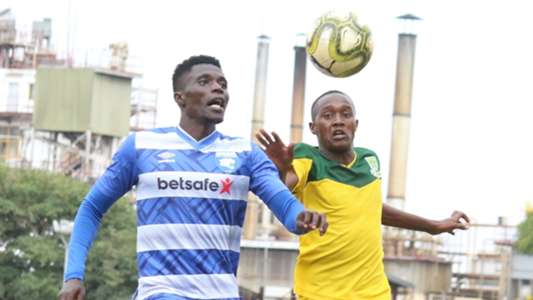 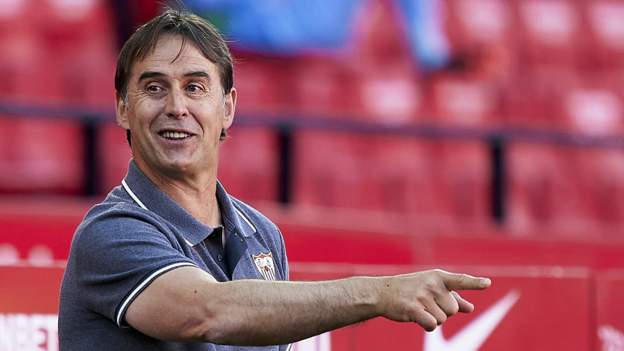 Spurs offer to Lopetegui turned down
7 mins ago 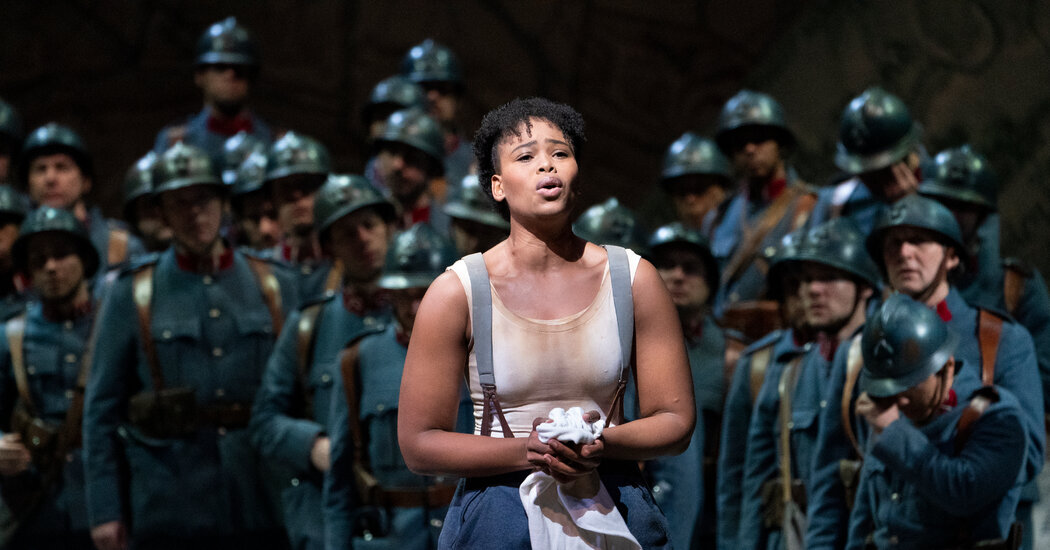