Michael Steele, the former chairman of the Republican National Committee, has endorsed Joe Biden, the 2020 Democratic presidential nominee. Steele announced he was voting against the Republican Party in an ad by the Lincoln Project, a group of Republican strategists dedicated to seeing President Trump’s defeat.

“For four years, many have said there will come a moment. Well, this is the moment. Because this ballot is like none ever cast,” Steele said in the ad released Tuesday. “Now, I’m a lifelong Republican – and I’m still a Republican. But this ballot is how we restore the soul of our nation: Electing a good man, Joe Biden, and a trailblazer, Kamala Harris, and ensure an orderly transfer of power, or plunge our country into chaos.”

Steele, who was the lieutenant governor of Maryland before serving as the chairman of the RNC from 2009 to 2011 and is now a political analyst for MSNBC, joined the Lincoln Project in August.

“The chair behind the Resolute Desk has always been bigger than any political party,” Steele said in a statement at the time. “Sadly, we have witnessed its occupant devolve into preying upon fears and resentments with narcissism that nurtures only chaos and confusion.

“Leadership is needed now more than ever and I am proudly committed to resetting the course of our nation, standing once again for the future of my Party; and working with The Lincoln Project to help restore the purpose for sitting in that chair,” he said.

In the statement, Rick Wilson, co-founder of the Lincoln Project, called Steele “a singularly insightful and effective political leader.”

“Many principled Republicans have rejected Trump and Trumpism, but few with such a remarkable track record of electoral success; Michael is the man largely responsible for engineering the Republican victories of 2010, and ushering the party into the digital age,” Wilson said. “It is our privilege to have him join The Lincoln Project as a Senior Advisor.”

The Lincoln Project is named after the “Party of Lincoln,” which the group alleges has gone so dangerously astray under Mr. Trump. The group of political strategists, who have worked for Republican candidates for the last 30 years, have created several ads aimed at preventing the president’s reelection.

“60 Minutes” correspondent Lesley Stahl interviewed several founders of the Lincoln Project in a story broadcast earlier this month. Wilson, who is in charge of the ads, said the group is aiming to reach “independent-leaning men, those college-educated Republicans, the suburban Republican women.

“We understand where these voters are, we understand who they are and how they think,” Wilson said. “And Lesley, it’s a game of small numbers. I mean, Donald Trump won this election by 77,000 votes in three states.”

When asked if they’ve endorsed Biden, Galen said: “We have. We have endorsed Joe Biden. Yes.”

“It feels like, I’m sure, to the other Republicans, as a total betrayal?” Stahl asked.

“Republicans can call us, you know, betrayers of the faith all they want … We sleep well at night,” Galen said. 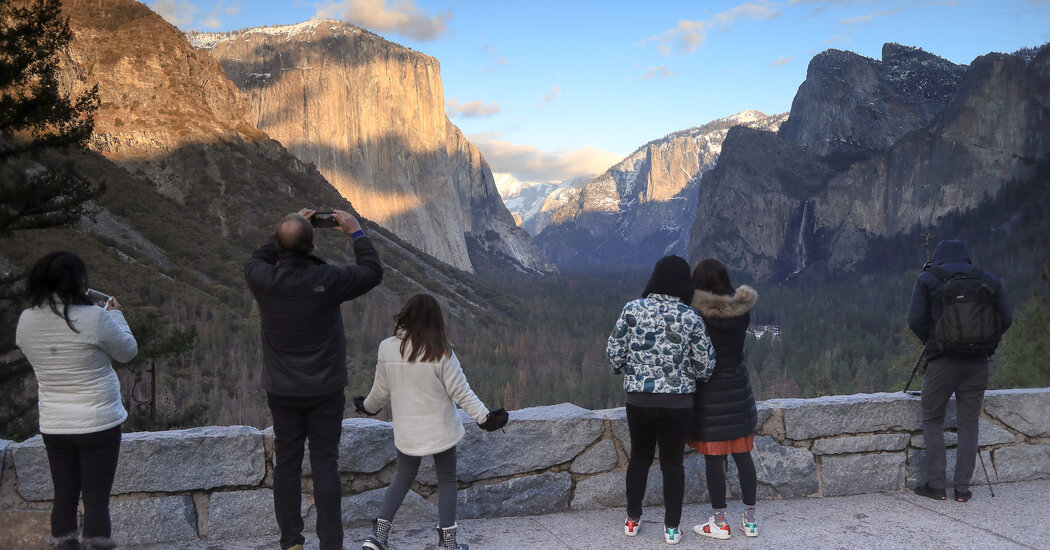 A California Today Farewell
3 mins ago 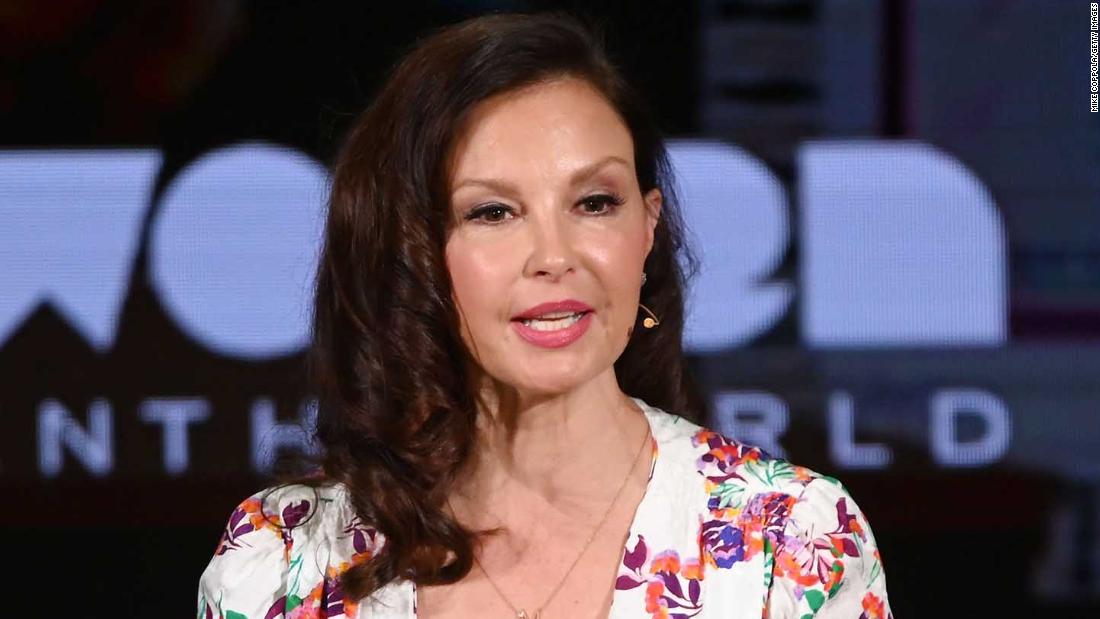