WASHINGTON — A plan by Democrats to pay for infrastructure investments by beefing up the Internal Revenue Service to catch tax evaders has resurfaced old resentments for Republicans, whose distrust of the agency has simmered for years, erasing hopes of a bipartisan legislative accord built on narrowing the so-called tax gap.

Republican senators backed away this week from a provision to toughen tax enforcement at the I.R.S., gutting a crucial source of financing for an infrastructure package that would devote about $600 billion to roads, bridges, broadband and other public goods. That has left lawmakers scrambling to figure out how to pay for the legislation and has again put the I.R.S., whose funding and ability to conduct audits has diminished over the past decade, in limbo.

For conservative activists, who have harbored enmity toward the I.R.S. for more than a decade, the agency is considered a threat that is beyond reclamation.

“As we learned in 2013, Democrats have weaponized the I.R.S. as a political tool, and now they want an even more powerful I.R.S. to target their political enemies just as they did under Obama,” said David McIntosh, the president of the Club for Growth, a free-enterprise advocacy group. “Their proposal is not cost effective even by optimistic estimates and it’s just another example of the vicious tactics of the radical socialist left.”

The enforcement provision that had been under consideration in the bipartisan plan was already slimmed down from what the Biden administration had originally proposed, which would give the I.R.S. an additional $80 billion and include much more rigorous financial reporting to help crack down on tax evasion. The White House estimates that its proposal could yield as much as $700 billion over 10 years. Bipartisan lawmakers were considering a smaller plan, which would give the I.R.S. $40 billion with the aim of bringing in $140 billion in unpaid tax revenue. That proposal would not have included more robust reporting requirements, which Republicans have criticized as government overreach and an invasion of privacy.

Republicans, in theory, support measures to curb tax evasion but not if it means showering cash on the I.R.S. and doubling the size of its staff, as the Biden administration has proposed.

The tax collection agency was never particularly popular with Republicans, who tend to embrace small government and low taxes. But their animus toward the I.R.S. became more impassioned in 2010, after Democrats and the Obama administration used it as a tool for enforcing the Affordable Care Act’s requirement that everyone buy health insurance. Republicans eventually repealed the tax penalty that enforced the mandate in 2017, but the health law remains in place.

“As a general matter, Republicans have this theory that the best government is either no government or very small government,” said John Koskinen, who served as the commissioner of the I.R.S. from 2013 to 2017. “To the extent that you deny the government the ability to collect taxes that are owed, you limit the ability of the government to expand its operations.”

The passage of the health law, known as Obamacare, coincided with the rise of the conservative Tea Party movement, which railed against government spending. The movement ultimately became a target of the agency’s enforcement powers, further fraying the relationship between Republicans and the I.R.S.

The I.R.S. came under fire for its aggressive questioning of conservative groups in 2013. After a surge in applications for tax-exempt status from 2010 to 2012, the agency acknowledged that it began singling out terms such as “Tea Party” and “patriot” as a shortcut for determining if organizations were engaging in social welfare, which would qualify them for tax-exempt status, or if they might be political organizations.

That year, Lois Lerner, the director of the I.R.S. division that oversees tax-exempt groups, apologized for making mistakes and exercising poor judgment. Mr. Obama later demanded the resignation of the acting I.R.S. commissioner, Steven T. Miller, and said that the agency’s actions were “inexcusable.”

Republicans never let the matter go. By 2015, Senator Ted Cruz of Texas, who was seeking the Republican presidential nomination, called for the I.R.S. to be abolished.

A 2017 report from the Treasury inspector general found that the I.R.S. was also inappropriately targeting progressive-leaning groups, flagging words such as “progressive,” “occupy” and “green energy.”

This spring, as lawmakers considered the Biden administration’s proposal to ramp up I.R.S. enforcement, the anxiety of Republicans was palpable.

“My underlying concern is that the I.R.S. contains an immense amount of power,” Representative Adrian Smith of Nebraska, the top Republican on the House Select Revenues Subcommittee, said last month at a hearing. “I was at the airport a while back and I noticed where there was an I.R.S. agent who was empowered to walk around the magnetometers at the airport.”

While some Republicans appeared willing to help the I.R.S. this year, antitax groups like Americans for Tax Reform, which still holds sway with the party, mobilized to urge them to think again.

Grover Norquist, the president of Americans for Tax Reform, has told Republicans to remember that the I.R.S. was responsible for the demise of the Tea Party movement and warned them that the Biden administration would ramp up audits of small businesses if the agency was given more resources and power. He disputed the idea that Democrats could raise hundreds of billions of dollars in uncollected tax revenue and said that Republicans should avoid associating with such a plan at all costs.

“It’s wrong at every level,” Mr. Norquist said. “This is a fake way of pretending you’re paying for something.”

Senator Rob Portman, Republican of Ohio, who has been negotiating with Democrats, acknowledged on Sunday that the I.R.S. would be left out of any deal because of resistance from his party.

“Well, one reason it’s not part of the proposal is that we did have pushback,” he said on CNN.

The recent disclosure of tax information of some of the wealthiest American has provided more fodder for critics of the I.R.S. to argue that it should not have more power or resources. A group of right-leaning advocacy organizations led by the Taxpayers Protection Alliance wrote letters to members of the House and Senate this month suggesting that those disclosures were politically motivated and urging them not to support legislation that includes additional I.R.S. funding.

“The new money dedicated to the I.R.S. under the infrastructure plan would involve the agency intensifying their focus on certain groups,” they wrote. “Given the agency’s history and even most recent actions, this should concern the nation.”

Despite the pushback, many economists and I.R.S. officials believe that without more qualified enforcement staff and funding, the agency lacks the capacity to successfully audit wealthy taxpayers and sophisticated corporations that are exploiting the tax system and not paying what they owe. Charles P. Rettig, the I.R.S. commissioner, estimated in April that the United States was losing about $1 trillion in unpaid taxes every year.

Biden administration officials have continued to make the case for why the I.R.S. needs more money and Democrats are likely to pursue their plans to overhaul the agency through the fast-track process known as budget reconciliation, which would alleviate the need for Republican votes, if such funding remains left out of a bipartisan infrastructure package.

Natasha Sarin, a Treasury Department official who has been leading the development of the proposals for narrowing the tax gap, said on Twitter this week that the I.R.S. had fewer auditors than at any time since World War II and that the tax shortfall cost the United States 3 percent of gross domestic product per year. She argued that the issue was “severe” and had created “deep inequity” in the economy that could be addressed by giving the I.R.S. more resources and information.

“Ordinary workers are fully compliant with their tax obligations,” Ms. Sarin said. “The companies and wealthy executives that employ them are often not.” 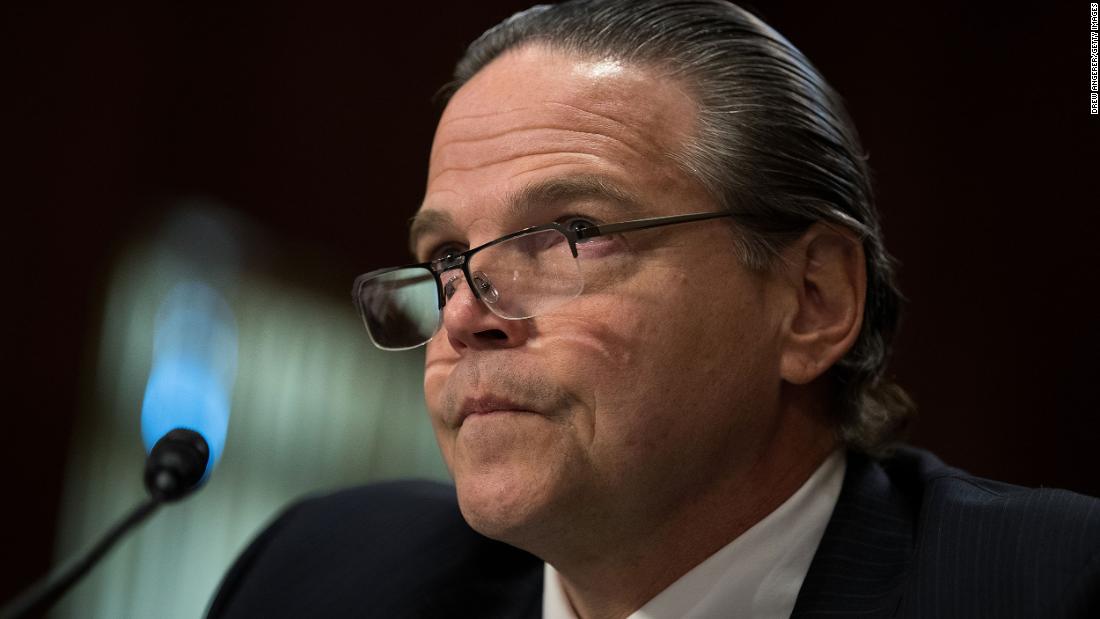 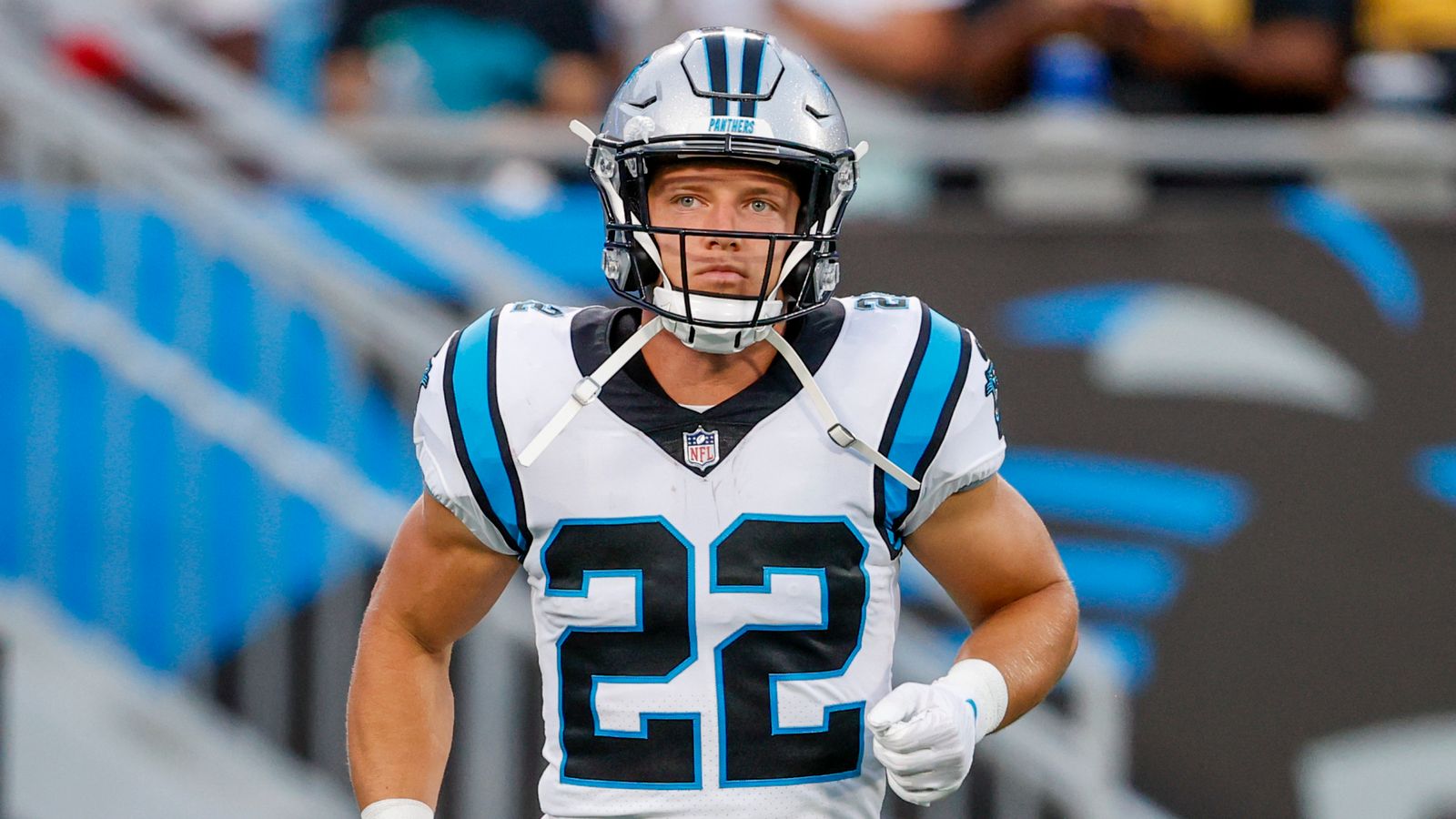 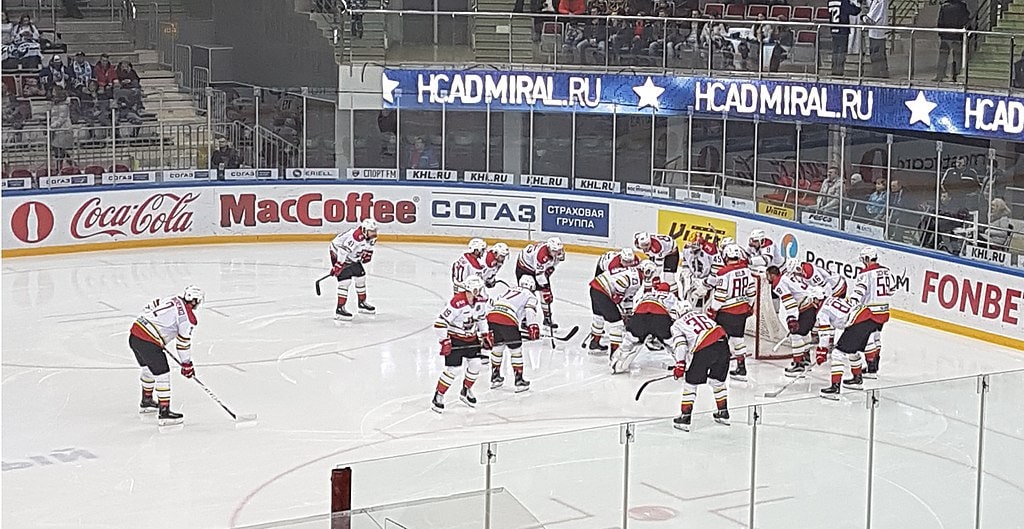