The Supreme Court declared clearly last week that there is no federal right to abortion. But how the decision in Dobbs v. Jackson Women’s Health Organization affects the right to talk about abortion remains far from settled, teeing up what legal experts said was a looming confrontation over whether the First Amendment allows censoring speech about a medical procedure that will become illegal in much of the country.

In states where abortion is outlawed, for instance, how can women be informed of their options elsewhere? Will media outlets be free to publish advertisements across state lines from providers operating in states where abortion has not been outlawed — as the Supreme Court long ago ruled they could? Will women be allowed to accept information about abortion if they then decide to terminate a pregnancy but don’t live in a state that allows it? What if states move to make this kind of exchange of information illegal?

“You have the right, ostensibly, to talk about abortion,” said Will Creeley, the legal director for the Foundation for Individual Rights in Education. “The question then becomes whether that talk can be regulated if it aids and abets or encourages others to have an abortion.

A top anti-abortion lobbying group, the National Right to Life Committee, recently proposed model legislation for states that would make it a crime to pass along information “by telephone, the internet or any other medium of communication” that is used to terminate a pregnancy.

Many states essentially did just that before Roe v. Wade was decided in 1973. And it is not clear whether courts will find that the protections afforded to speech in the Constitution still apply to abortion rights supporters as they look to circumvent the raft of new restrictions.

Many legal scholars say such protections still should apply. It is generally not illegal to promote an activity that isn’t a crime. And since abortion will remain legal in many places, offering information about how women can obtain one legally shouldn’t become a crime, scholars said.

“There will be some tougher questions,” said Eugene Volokh, a professor of law at the University of California, Los Angeles. “Let’s say you’re deliberately advertising in a Texas newspaper and say, ‘Would you like an abortion? Go to this New Mexico abortion clinic.’ Can Texas prohibit that?”

One parallel is gambling. Casino operators in Las Vegas advertise all the time in places where the activity isn’t allowed. But the Supreme Court has permitted limits on the practice. Mr. Volokh pointed to a 1993 decision, United States v. Edge Broadcasting Co. that upheld a federal law banning advertising about lotteries in states that don’t allow them.

The last time the Supreme Court directly addressed whether these kinds of bans could apply to abortion was nearly 50 years ago, in Bigelow v. Virginia, when it invalidated a law that made it a misdemeanor to publish information that encouraged a woman to have an abortion or aided her in obtaining one.

The case dealt with a newspaper called The Virginia Weekly, which had run an ad from an abortion rights group in New York City that helped women, many from out of state, find doctors who could legally perform the procedure. “Abortions are now legal in New York. There are no residency requirements,” the ad said, promising “STRICTLY CONFIDENTIAL” services, seven days a week.

The paper’s managing editor was tried and convicted. A lower court upheld the conviction, ruling that the First Amendment didn’t protect advertisements for commercial purposes.

But the Supreme Court said that speech is not stripped of First Amendment protections if it happens to have a commercial aspect, and declared that one state like Virginia could not bar citizens from another like New York “from disseminating information about an activity that is legal in that state.”

Some First Amendment experts who support abortion rights said they would not be surprised to see states try again to criminalize such speech.

Major First Amendment decisions from the Supreme Court in the past have started with cases involving abortion. In those, such as McCullen v. Coakley in 2014, the court has recognized that states can set limits on speech outside abortion clinics but also ruled that those limits cannot be so restrictive that they burden First Amendment rights.

“If the anti-abortion folks can speak to patients, can’t pro-choice folks counsel women who seek an abortion?” she said.

With so many issues now ripe for legislative intervention by the states, it is unclear where opponents of abortion will focus their resources and whether restricting how information can be shared will be a priority.

Mark L. Rienzi, a law professor at the Catholic University of America, posed a hypothetical that he said could test how courts might apply the First Amendment in a post-Roe world: What if New York State bought billboards in Texas offering to help women there make the journey north for a legal abortion?

Mr. Rienzi, who argued before the Supreme Court on behalf of Eleanor McCullen, who offered counseling and support to women outside clinics in hopes of persuading them not to get an abortion, said he thought Texas would be on shaky legal ground if it tried to prosecute anyone in New York for the billboard.

“The underlying thing is it’s not a crime where it’s happening,” he said.

But Mr. Rienzi added that the new legal landscape was uncharted, leaving very little certain about what laws states are now free to pass. “I think in some ways we don’t really know because the political process has essentially been jammed for 50 years,” he added. 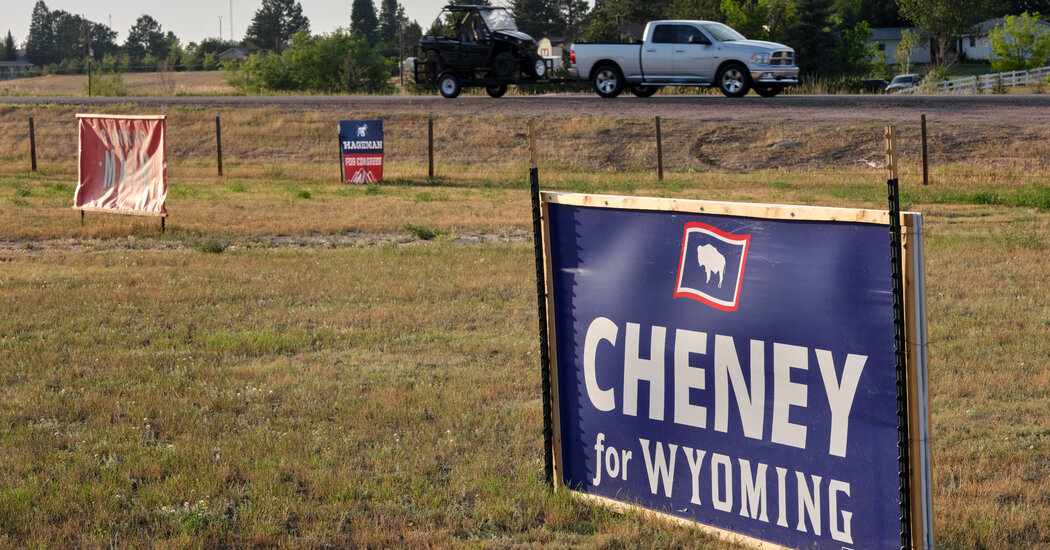 When will we know who won in Wyoming and Alaska? Keep the caffeine ready. 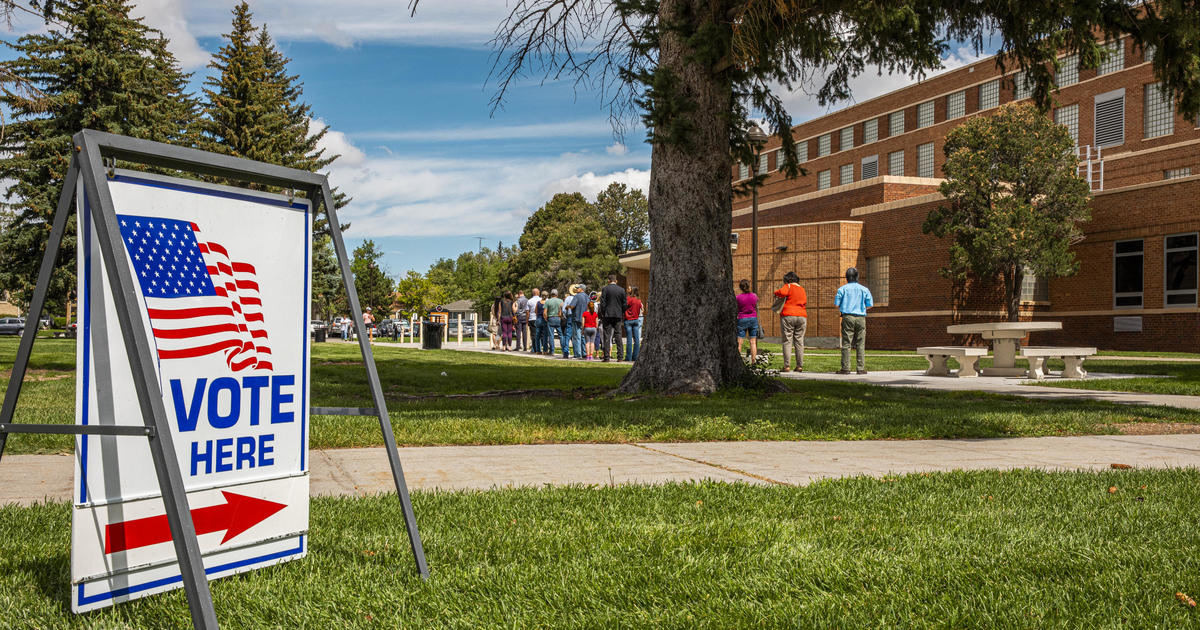