After months of being sidelined by President Trump, Dr. Anthony Fauci made his return to the White House briefing room on Thursday and cut loose to an extent, telling Americans what he really thought of his former boss.

In a telling exchange, Fauci corrected a reporter who mentioned he’d “joked a couple times” about positive changes that are happening now that Joe Biden is president.

“You said I was joking about it. I was very serious. I wasn’t joking,” Fauci said, before going on to cite Trump’s touting of unproven and potentially dangerous “miracle cures” for the coronavirus as particularly “uncomfortable” for him, “because they were not based in scientific fact.”

REPORTER: You’ve joked a couple times about the difference between the Trump and Biden administrations. Do you feel less constrained?

FAUCI: You said I was joking about it. I was very serious. I wasn’t joking. pic.twitter.com/nyH4ow1zVj

Fauci, director of the National Institute of Allergy and Infectious Diseases, was a member of Trump’s coronavirus task force. In that role, he tried to avoid directly criticizing the president even as Trump promoted misinformation and in some cases contributed to the spread of the disease, but polling showed he remained credible with the American public because of his commitment to telling the truth amid the flurry of misinformation coming from the White House.

Fauci’s role under Biden is chief medical adviser to the president, and he’ll be heavily involved in the new administration’s effort to curtail the coronavirus. It was clear Thursday he sees Biden’s inauguration as a breath of fresh air.

“One of the things we’re gonna do is be completely transparent, open, and honest. If things go wrong, not point fingers but to correct them, and to make everything we do based on science and evidence,” he said later, in response to a question about the differences between the two administrations.

Fauci’s relationship with Trump became progressively worse over the course of 2020 as he refused to go along with the president’s antics, culminating with Trump directly bashing him on Twitter in October after the Trump campaign twisted Fauci’s words in an ad, creating a false impression that he endorsed Trump. Even before then, the Trump administration had curtailed Fauci’s role as one of the public faces of its failed coronavirus response, as Trump tried to change the topic from the pandemic as part of his reelection strategy.

Biden decided to make Fauci one of the few holdovers from the Trump administration. And if Thursday is any indication, his mood improved along with the change in leadership.

As memorable as it was, Fauci’s shade for Trump was a sideshow to the point of his Thursday appearance in the briefing room, which was to talk about new highly contagious variants of the coronavirus that have emerged in the UK and South Africa. He said the two coronavirus vaccines already approved for use in the US will still be effective against the new variants but described the South African one as “a little bit more concerning.” He added, however, that there’s no evidence yet of that strain in the US.

Malaysian glove makers are ‘too cheap to ignore’ after recent fall in share price, analyst says
5 seconds ago

Malaysian glove makers are ‘too cheap to ignore’ after recent fall in share price, analyst says

How Getting Covid Twice Made Me Ponder the Art of Reinvention 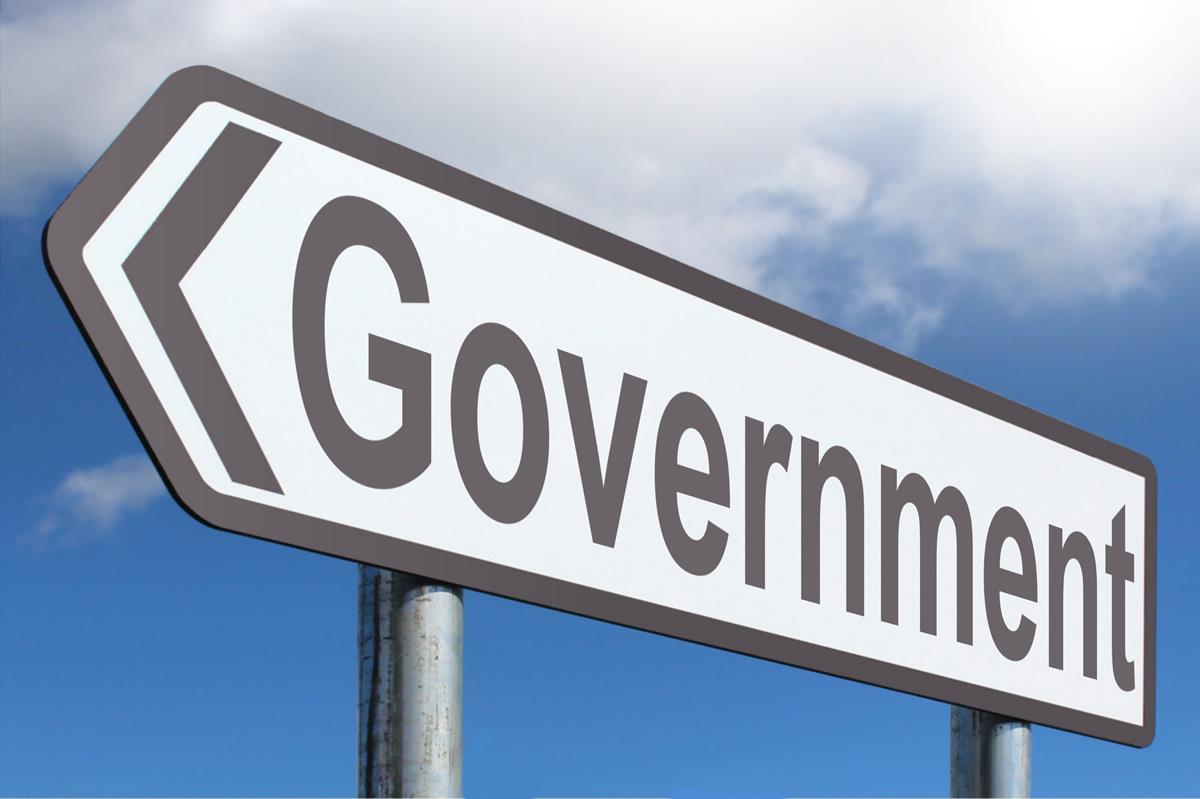 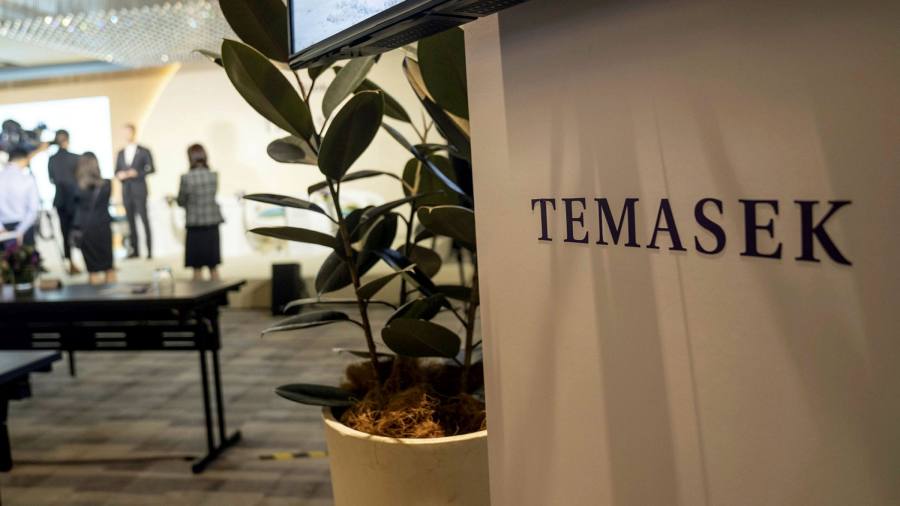