Former U.S. Department of Homeland Security (DHS) officials criticized the Trump administration for erecting billboards of immigrants it seeks to arrest in a key 2020 battleground state, saying the public messaging campaign exacerbates concerns about the politicization of immigration enforcement.

U.S. Immigration and Customs Enforcement (ICE) announced on Friday it had placed several “WANTED” billboards across Pennsylvania depicting immigrants recently arrested by local authorities in Philadelphia and Pittsburgh. The immigrants, who ICE said were not authorized to be in the U.S., were released after being charged — but not convicted — with crimes ranging from public intoxication and disorderly conduct, to robbery and aggravated assault.

ICE said the billboards are designed to “educate the public” about the “dangers” of so-called “sanctuary” policies that limit local law enforcement cooperation with federal immigration authorities. The billboards include photos of individuals who ICE calls “public safety threats,” some of their charges, the name of the local jurisdiction that released them and a phone number to call with information about the cases.

Beneath each photo, ICE warns: “CRIMINAL ALIEN Sanctuary Policies are a REAL DANGER.”

“The placement and the timing — the placement being Pennsylvania and the timing being a month before the election — make it clear that this is a political move, not related to operational matters,” David Lapan, a retired U.S. Marine colonel and former DHS press secretary during the Trump administration, told CBS News. “We’re almost four years into the administration. Why wasn’t this done sooner if that was something they thought was important?”

John Sandweg, who led ICE on an acting basis during the Obama administration, said he doesn’t believe the agency “has ever done anything” like the billboards. “It’s a political advertisement in favor of the president or at a minimum, against politicians that they disagree with. And that’s just wildly inappropriate,” Sandweg told CBS News.

Another former senior ICE official, John Amaya, who served as the agency’s deputy chief of staff under President Obama, said the billboards were part of the Trump administration’s “propaganda machine.”

“This is just beyond the pale,” Amaya told CBS News. “They have shown that they are happy and eager to use ICE as a blunt force instrument in their political toolbox, but this is taking things to a whole new level.”

At the center of ICE’s new public messaging campaign, which was first reported by CNN, is the issue of “detainers,” which are requests for local authorities to hold on to undocumented immigrants who would otherwise be released after being charged and processed so that federal deportation officers have time to apprehend them. These requests are not signed by judges, but by ICE officials who identify non-citizens in local custody who the agency suspects are deportable.

Several local jurisdictions have limited or banned their acceptance of detainers, which some federal courts have found to violate constitutional protections when they don’t meet the “probable cause” threshold to detain someone. The Trump administration has waged a concerted and public battle against these local policies, arguing that they allow immigrants to potentially re-offend and force ICE agents to arrest them in their homes and communities.

Mike Dunn, a spokesperson for the city of Philadelphia, one of the localities targeted in the billboards, accused the Trump administration of seeking to fuel “anti-immigrant fervor one month before the election.”

“To be clear: the City of Philadelphia has always cooperated with ICE when that agency goes before a judge and obtains a federal arrest warrant,” Dunn said in a statement to CBS News. “This is not burdensome and ICE has, in fact, obtained such warrants on several occasions. In other words, we fully comply with federal law. The reality is that the White House has tried to coerce cities like Philadelphia into going beyond federal law.”

A spokesperson for Pennsylvania’s Allegheny County, another jurisdiction named in the billboards, declined to comment.

ICE did not respond to a series of questions posed on Friday evening, including requests to address the criticism by former DHS officials. The agency also did not explain why it decided to launch this campaign now or say whether it is planning to erect more billboards across the country.

“Too often sanctuary policies limiting cooperation with ICE result in significant public safety concerns,” Tony Pham, the senior official performing the duties of the agency’s director, said in a statement included in Friday’s announcement. “ICE will continue to enforce immigration laws set forth by Congress through the efforts of the men and women of ICE to remove criminal aliens and making our communities safer.”

While there was significant disagreement over immigration enforcement between the Obama administration and some jurisdictions, the Trump administration has sought to publicize its crackdown on “sanctuary” localities, even attempting to strip them of federal funds.

More recently, ICE has touted enforcement operations in large Democratic-run cities and jurisdictions, including nation-wide sweeps that yielded 2,000 arrests and an operation in North Carolina’s Mecklenburg County, whose sheriff stopped honoring certain detainer requests. In March, ICE announced it would scale back arrests during the coronavirus pandemic and focus on apprehending immigrants deemed to pose a threat to the public.

Lapan, the former senior DHS official, questioned why ICE would highlight cases of immigrants who have not been convicted of pending charges on the billboards. “If we are operating under the presumption of innocence until proven guilty and fair trial, why call out immigrants in that way?” Lapan said, adding later, “It’s not something we would do with citizens. Why should we do that with immigrants?”

During Mr. Trump’s tenure, DHS, which oversees ICE, has come under scrutiny for what critics say is the politicization of the third-largest federal department. Its aggressive response to anti-racism demonstrations and sometimes violent protests in Portland was viewed by some as an effort to promote Mr. Trump’s “law-and-order” campaign message.

Amaya, the former senior ICE official, echoed Lapan’s sentiment. “The way they’re trying to instill and create fear in the community is beyond the pale, even for the most conservative officers at ICE.”

DHS did not respond to a request for comment.

César Cuauhtémoc García Hernández, a University of Denver professor who studies immigration enforcement, noted there’s a history of immigrants being portrayed as menacing people and dehumanized, citing the now-removed highway signs of migrant families crossing the border. The ICE billboards, García Hernández added, represent the “latest publicity stunt” to “stir fear that exists in many people in the United States and to try to deploy that strategically as a political selling point.”

“It fits in very neatly into the Trump administration’s approach to immigration policy, which has been, from the start of the presidential campaign, one that embraces the emotional appeal of depicting migrants as fiendish, as demonic,” García Hernández told CBS News. 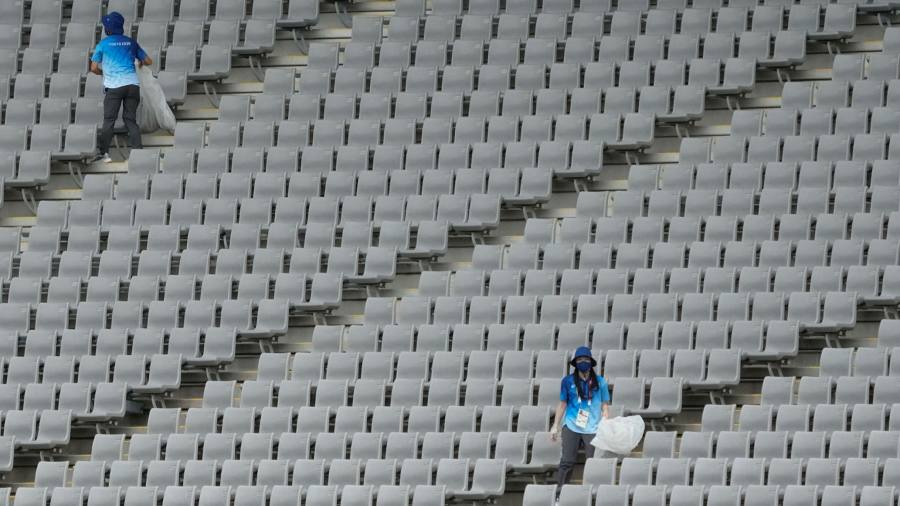 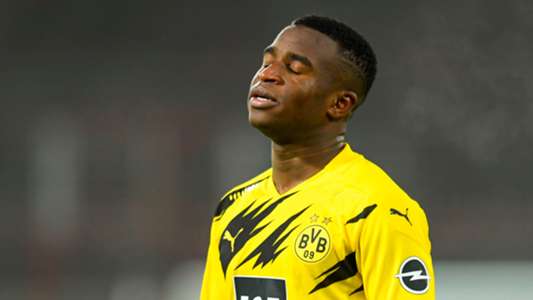 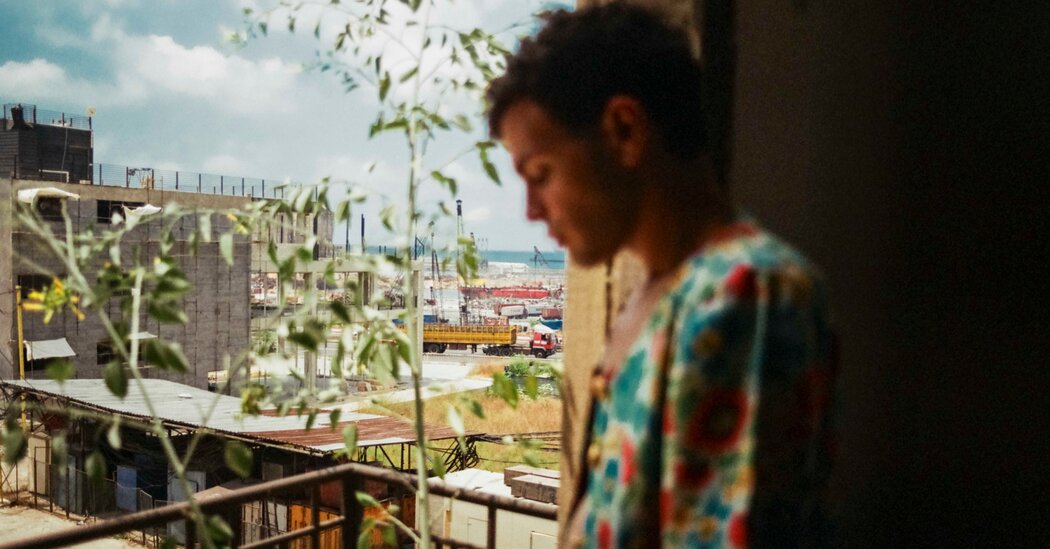