At least a dozen people who were overcome by heat during Donald Trump’s rally in Tampa, Florida Thursday, were taken to a local hospital, authorities reported.

Although 17 people needed medical attention, some were treated at the scene, fire department officials told NBC News. One person who was transported to an area hospital had fainted and another suffered a seizure. Details of other conditions were not immediately determined.

A fire truck sprayed water into the air to rain down on rallygoers and keep them cool. At one point, Trump asked the crowd if the spray was coming from “friend or foe,” adding: “If they’re foe, let’s take care of those sons of bitches.”

Many of the packed, mostly maskless supporters had been waiting for hours in the 87-degree heat outside the Raymond James Stadium:

It’s hot hot hot at Trump’s large rally. 87 and 71% humidity. Have noticed EMTs provide assistance for at least two people in the crowd, one carried out on a stretcher. Staffers trying get water bottles to people but quickly running out and having to restock pic.twitter.com/CStmlY8SoN

It was the third version of a health scare at a Trump rally in recent weeks.

On Tuesday, 30 people at a rally at Eppley Airfield in Omaha, Nebraska, needed medical attention after they were stranded for hours in the cold waiting for late Trump campaign buses to pick them up following the president’s speech. Seven people were taken to area hospitals with a “variety of medical ailments,” officials told HuffPost.

Authorities in a number of cities have also reported COVID-19 spikes suspected of being linked to Trump rallies, where supporters failed to social distance or wear masks. Five counties ― two in Minnesota, two in Pennsylvania and one in Wisconsin ― experienced a surge in coronavirus cases following Trump campaign rallies, according to an analysis from USA Today.

Much of the nation is already experiencing record increases in coronavirus cases as the nation’s death toll Thursday neared 229,000.

Critics have compared the health scares at Trump’s rallies to his administration’s lack of concern — or action — to help Americans battling the pandemic.

In a joint rally appearance with the president in Tampa, first lady Melania Trump insisted that “health care for every citizen remains a priority” for her husband, even as his administration works to dismantle the Affordable Care Act.

On Tuesday in Pennsylvania, she told a crowd that he has “a very big heart.”

Trump holds multiple rallies per day. In a pandemic. He doesn’t seem to pick up a single vote in the process. Those that attend, risk getting coronavirus. And in Omaha, they got hypothermia. And in Tampa, they got heat stroke.

Get rid of him, flip the Senate, expand the court.

Trump rallies:
* Tulsa: Caine died, many got sick
* Minnesota: at least 3 rallies by Trump and Pence led to clusters
* Omaha: 30 people needed medical attention from freezing temps
* Tampa: dozens went to the hospital for medical attention due to heat

How he treats supporters.

If the virus doesn’t get you, the extreme heat or cold will. https://t.co/fsT5Z4a9L7

Experts are still learning about COVID-19. The information in this story is what was known or available as of publication, but guidance can change as scientists discover more about the virus. Please check the Centers for Disease Control and Prevention for the most updated recommendations. 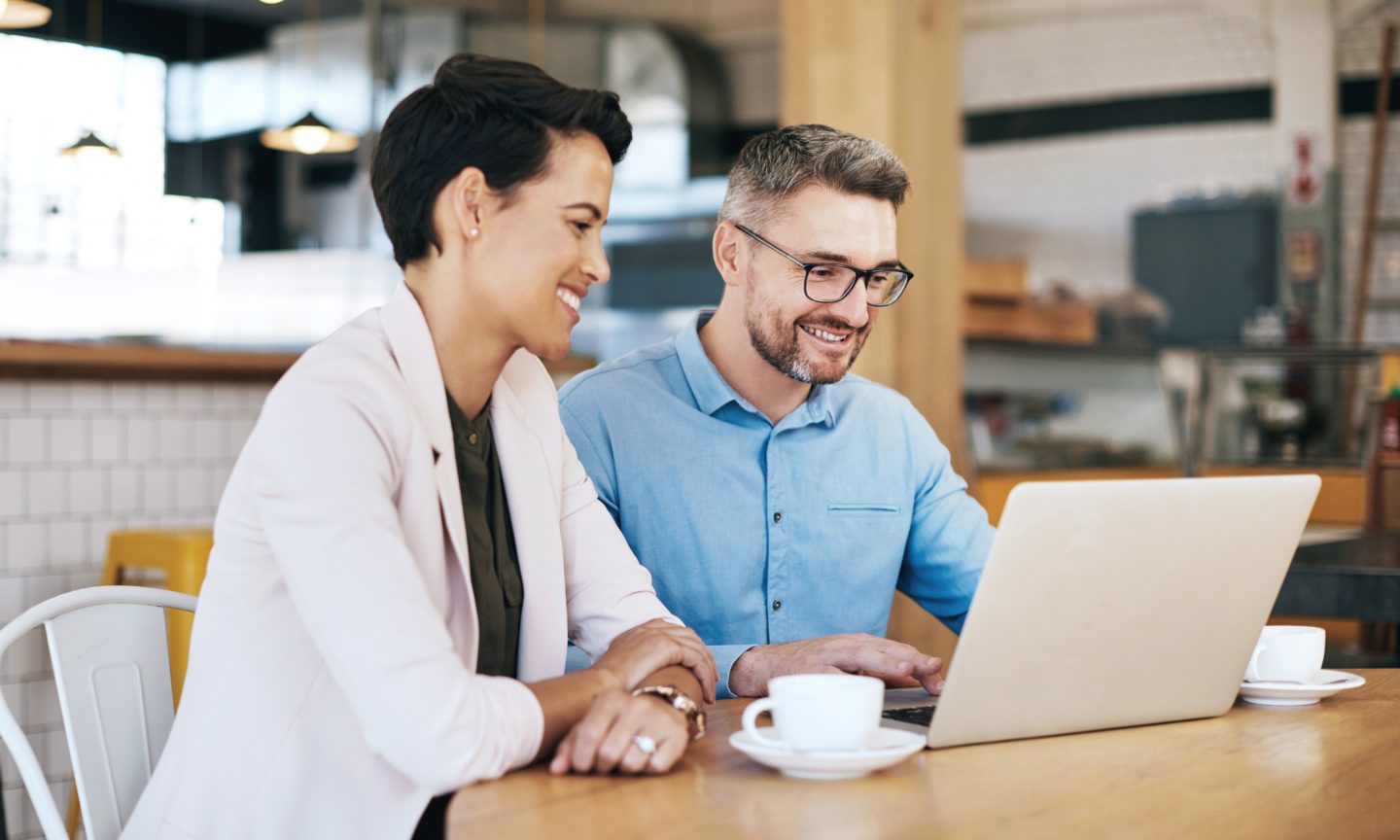 Is the AmEx Blue Business Plus Worth It? – World news era
5 seconds ago

Is the AmEx Blue Business Plus Worth It? – World news era 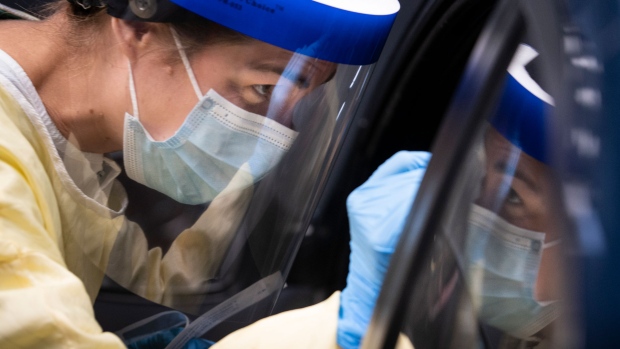 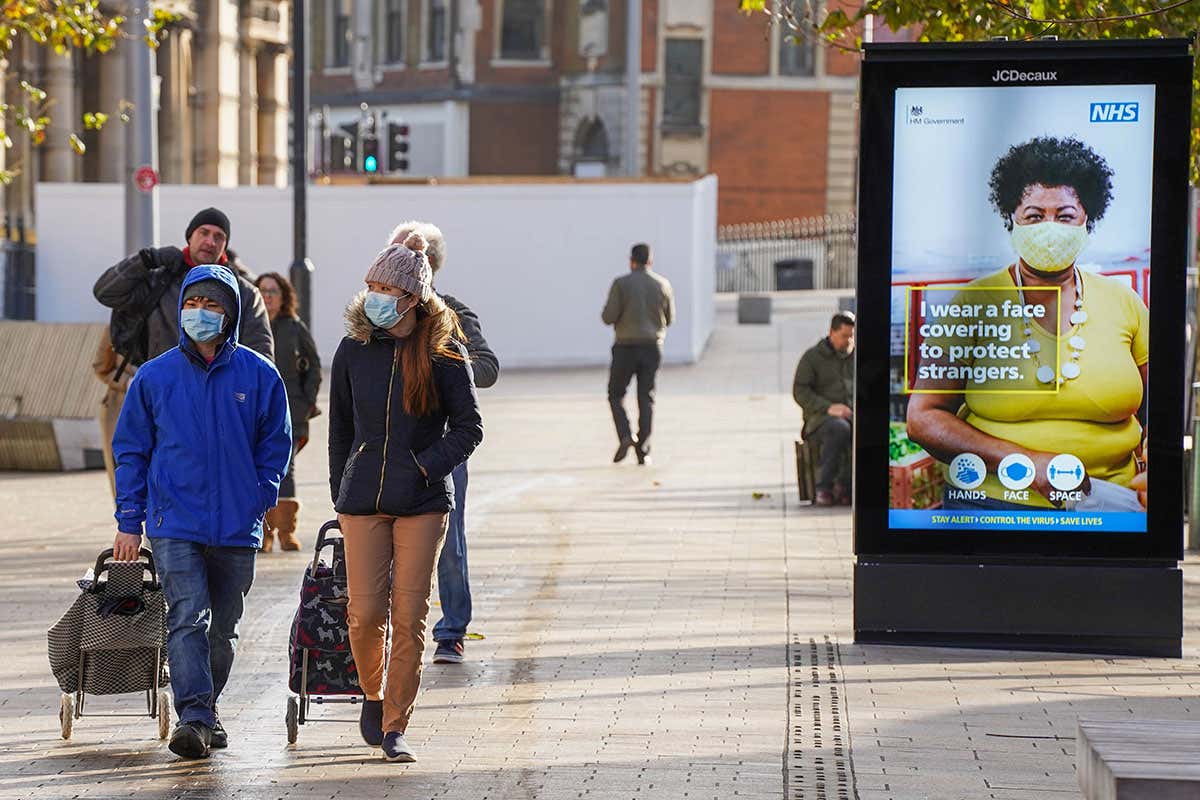