“I think if we had the public health messages from the top, right down through the people in the trenches, be consistent, that things might have been different,” Fauci said in a CBS News interview slated to air on Sunday. “In fact, I’m pretty sure they would have been different.”

Dr. Anthony Fauci speaks frankly about the difficulties the country has experienced dealing with the COVID-19 pandemic and on his renewed expectations of success in getting Americans vaccinated pic.twitter.com/0eIxMoOuct

Since President Joe Biden took office on Wednesday, Fauci — who served on Trump’s coronavirus task force and is now the chief medical adviser on Biden’s COVID-19 team — has not minced words about the former president’s failure to effectively lead the nation through the pandemic.

On Thursday, Fauci said at a White House press briefing that Trump and his administration had made pronouncements about COVID-19 that were “not based on scientific fact.” In contrast, Fauci said the Biden administration had vowed to tell the public the truth about the virus, rooted in science and “evidence.”

“It is somewhat of a liberating feeling,” he said, to “let the science speak.”

Echoing this sentiment, Fauci told CBS News that a major failure in the Trump administration’s pandemic response had been “mixed messaging.”

“You can’t have mixed messaging,” Fauci said. “You cannot have the politicization of public health messages. I mean, the idea that wearing a mask or not became a political statement … That makes it beyond difficult to implement a good public health measure.”

Fauci, the longtime director of the National Institute of Allergy and Infectious Diseases, said he was optimistic that things would “get much better” under Biden.

“The goal that’s been set, which I believe is entirely achievable, is to have 100 million vaccinations” in the first 100 days of Biden’s presidency, Fauci said.

He added that he was heartened by Biden’s commitment to accountability and transparency ― a change Fauci called “refreshing.”

Though Fauci has perhaps been more pointed in his criticisms of the Trump administration since Biden took office, the doctor frequently contradicted Trump’s lies about the pandemic while serving on the former president’s COVID-19 team.

His pushback provoked Trump’s displeasure; and, Fauci told CBS News, his family has endured “continual harassment” from disgruntled people for his work on the pandemic.

“It’s very disturbing,” he said of the threats his family has faced.

Woman sentenced for recording herself sexually abusing boyfriend as he died

I Was a ‘Sex and the City’ Stand-In. It Made Me Quit Hollywood Forever.
1 min ago

I Was a ‘Sex and the City’ Stand-In. It Made Me Quit Hollywood Forever. 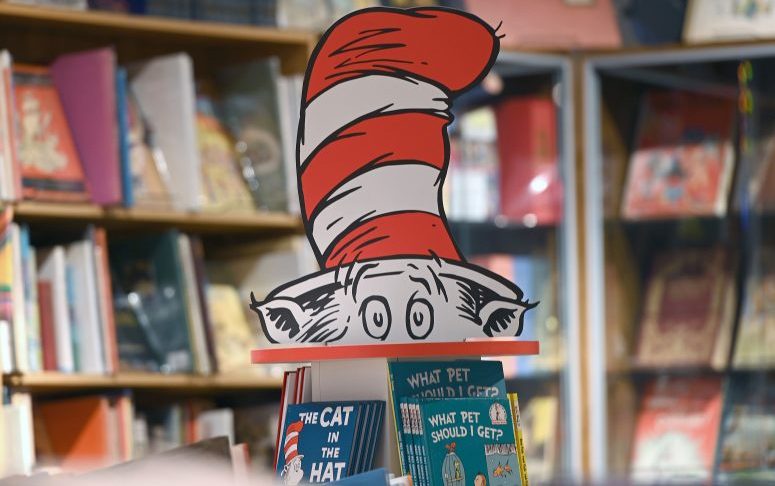 Will Big T Exact Revenge On Her Former Challenge Partner CT?
5 mins ago