Democrats in key battleground states are showing a big early advantage over Republicans in absentee ballot requests, as the first mail-in ballots begin to be sent to voters on Friday.

This year is expected to see record voting by mail amid health concerns over COVID-19. Currently, election data in states including Pennsylvania, North Carolina and Florida show Democrats are doing more to take advantage of mail-in options.

The first ballots in the country are being sent in North Carolina beginning Friday. While military and overseas ballots take first priority at this stage, a state election official said absentee ballots for those who’ve requested them in the state will also start going out.

Just 98,6000 have been requested by Republicans, or less than 16%. Democrats have outpaced Republicans in absentee ballot requests in all but two counties across the state. Another 192,036 unaffiliated voters — 31% — have also requested absentee ballots.

This comes as a new Monmouth poll this week finds one in four North Carolina voters saying they’re at least somewhat likely to cast their ballot by mail this year. This included 41% Democrats, 27% independents and 13% Republicans.

Meanwhile in Pennsylvania, more than one million Democratic voters submitted applications for mail-in or absentee ballots as of Thursday, or about 68% of all applications. By comparison, only 24% of total requests — 388,356 applications — came from Republicans in the state.  Ballots in the Keystone State start going out next week.

This comes as President Trump has been claiming for months without evidence that vote-by-mail leads to fraud while also encouraging his own supporters to commit voter fraud this week.

“If they tabulate it very late, which they shouldn’t be doing, they’ll see you voted, and so it won’t count. So send it in early and then go and vote,” the president said at a rally in Wilmington on Wednesday. He made similar remarks Thursday in Latrobe, Pennsylvania.

“Sign your mail-in ballot, okay? You sign it. And send it in. And then you have to follow it. And if on election day or early voting that is not tabulated and counted, you go vote. And then if for some reason after that, it shouldn’t take that long, it comes in, they’re not going to be able to tabulate it because you would have voted,” the president said in Latrobe. In Pennsylvania, however, voters are able to track the status of their absentee ballots online.

After the president’s remarks in Wilmington, the North Carolina State Board of Elections warned that it is a felony to vote twice in an election — and against state law to solicit someone else to do so.

After slamming vote-by-mail all spring and summer, the president reversed course specifically in Florida last month. In early August he tweeted about the state, “I encourage all to request a Ballot & Vote by Mail!” Late this month, ballots will start going out in Florida.

Heading west to Arizona, the vast majority of voters there already cast their ballots by mail, thanks to the use of the state’s Permanent Early Voting List (PEVL). Those on the list are automatically sent ballots by mail for all elections in which they’re eligible to vote.  While Republicans continue to hold the overall advantage in terms of total registered voters in the state, 35% to 32%, the gap is smaller with the PEVL. Of the more than 4 million voters in Arizona, just over 1 million Democrats and Republicans, 26.8% from each party, are on the PEVL and therefore set to receive their ballots in the mail. 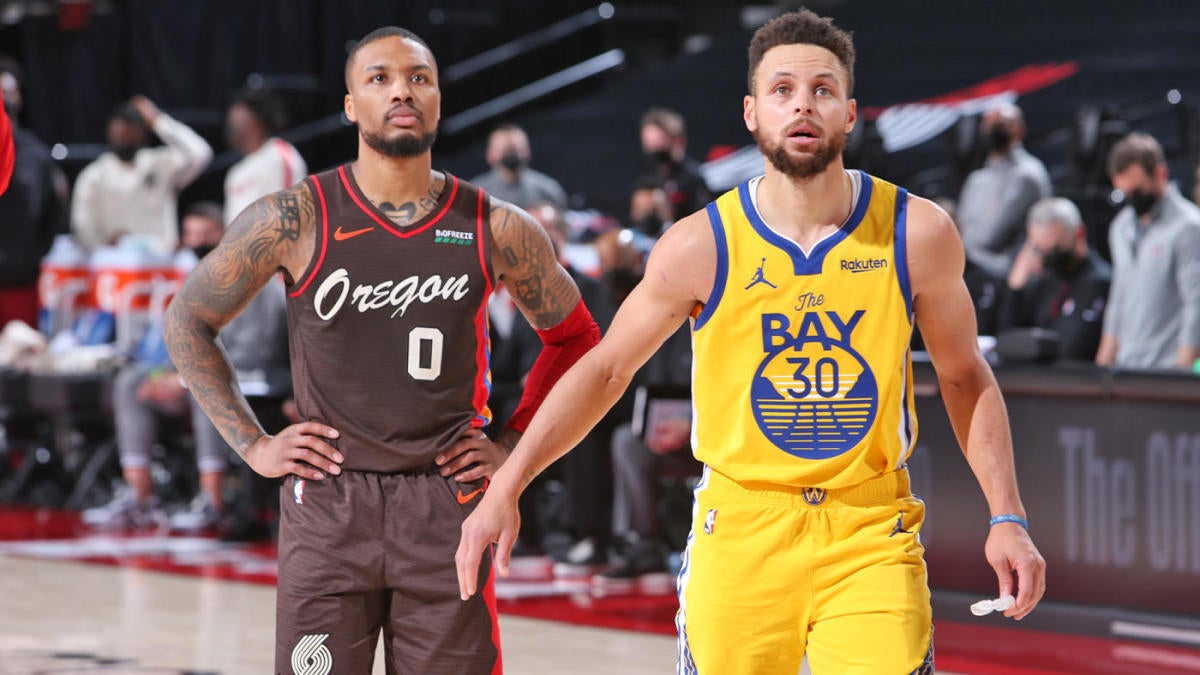 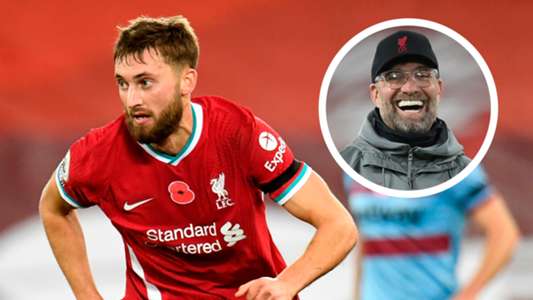 Phillips admits he was ‘disappointed’ to be at Liverpool before big break came with opportunity to cover for Van Dijk | Goal.com
2 mins ago

Phillips admits he was ‘disappointed’ to be at Liverpool before big break came with opportunity to cover for Van Dijk | Goal.com 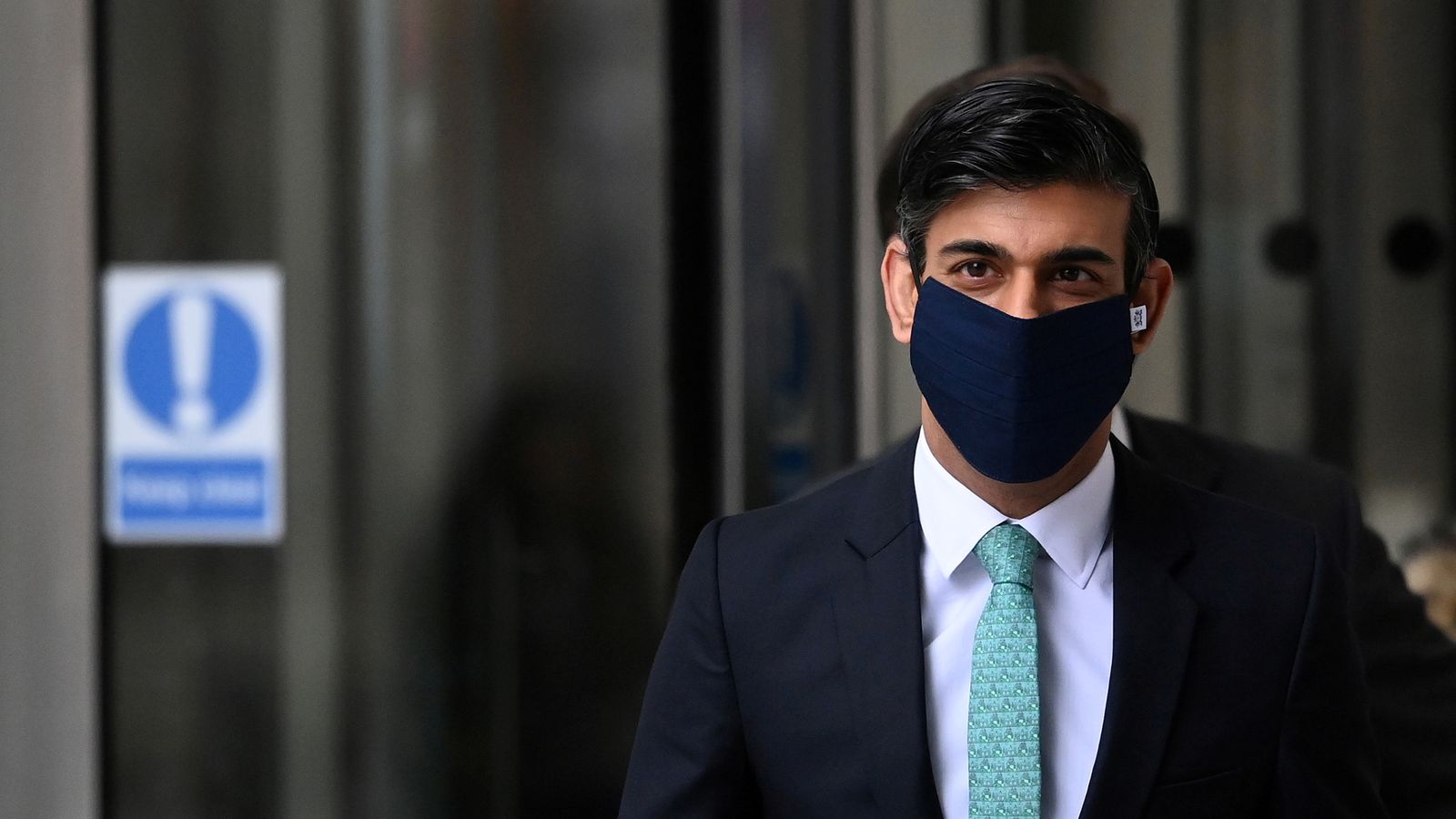 Budget 2021: Rishi Sunak defends tax threshold freeze as ‘a fair way to help solve the problems that we need to’
7 mins ago

Budget 2021: Rishi Sunak defends tax threshold freeze as ‘a fair way to help solve the problems that we need to’