Ten Democratic senators are pushing President Joe Biden to make direct payments and the extension of boosted unemployment insurance benefits automatic until the economy fully recovers from the coronavirus pandemic, aiming to take the fate of the recovery out of the hand of politicians and avoiding a key mistake of the Democratic plan to recover from the financial collapse of 2008.

Led by Sen. Ron Wyden (D-Ore.), the senators are pushing Biden and the rest of the Democratic Party to include what are called “automatic stabilizers” in his Build Back Better plan, which is expected to be written this spring and summer and aims to jump-start the economic recovery. The stabilizers would automatically extend enhanced unemployment benefits and issue direct payments to American families until key economic indicators ― say, GDP growth, the unemployment rate or job growth ― reach predetermined levels.

The idea is to ensure aid to Americans continues until the economy recovers, regardless of changes in the political mood of the country or the legislative calendar.

Automatic stabilizers, like those in the Wyden plan, are important for moving relief to people who need it without giant political fights that drag on for months, holding the relief hostage.
Natalie Foster, co-chair of the Economic Security Project

“This crisis is far from over, and families deserve certainty that they can put food on the table and keep a roof over their heads,” the senators wrote in a letter to Biden released Tuesday morning. “Families should not be at the mercy of constantly-shifting legislative timelines and ad hoc solutions.”

The 10 senators who signed the letter include the chairs of three major committees: Wyden, the chair of the Senate Finance Committee; Sen. Bernie Sanders (I-Vt.), who leads the Budget Committee; and Sen. Sherrod Brown (D-Ohio), the chair of the Senate Banking Committee. Other signatories include five veteran progressives ― Elizabeth Warren and Ed Markey of Massachusetts, Cory Booker of New Jersey, Kirsten Gillibrand of New York and Tammy Baldwin of Wisconsin ― alongside newly installed Sen. Alex Padilla of California and the more moderate Sen. Michael Bennet of Colorado.

Wyden has argued in the past that stabilizers are necessary to avoid a repeat of the laggard recovery from the 2008 financial crisis. Then, Wyden argues, Democrats assumed they would be able to pass additional stimulus and economic relief measures after the passage of the Recovery Act early in President Barack Obama’s first term. Instead, Congress became consumed by other problems, public opinion turned against additional stimulus measures and Republicans worked to block additional relief, leading to repeated political showdowns over extending unemployment benefits.

“Automatic stabilizers, like those in the Wyden plan, are important for moving relief to people who need it without giant political fights that drag on for months, holding the relief hostage. Automatic stabilizers are good policy and good government ― agencies can actually plan for a few months down the road,” said Natalie Foster, the co-chair of the Economic Security Project.

The letter does not specify how large the recurring payments should be or in what ways unemployment insurance would be boosted. Democrats are set to pass a relief bill with generous boosts to unemployment insurance ― continuing an additional $400 a week in payments until this summer ― and $1,400 payments for most American adults and children.

Adam Green, the co-founder of the Progressive Change Institute, said his group will push additional senators to sign on to the letter.

“President Biden could expect broad support throughout the Democratic Caucus if he includes recurring benefits in his Build Back Better long-term economic recovery plan ― and every senator would be smart to join Sen. Wyden and others in signaling their support now,” Green said.

Still, hurdles remain: House Democrats hoped to include stabilizers in COVID-19 relief legislation they considered last year but abandoned the plan after it was clear the Congressional Budget Office would estimate the cost of the stabilizers in the trillions of dollars. Even though it was unlikely the full amounts would be spent, the high top-line number scared off some moderate members, forcing the party to abandon the idea. 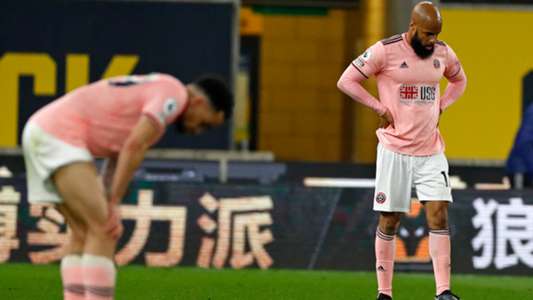 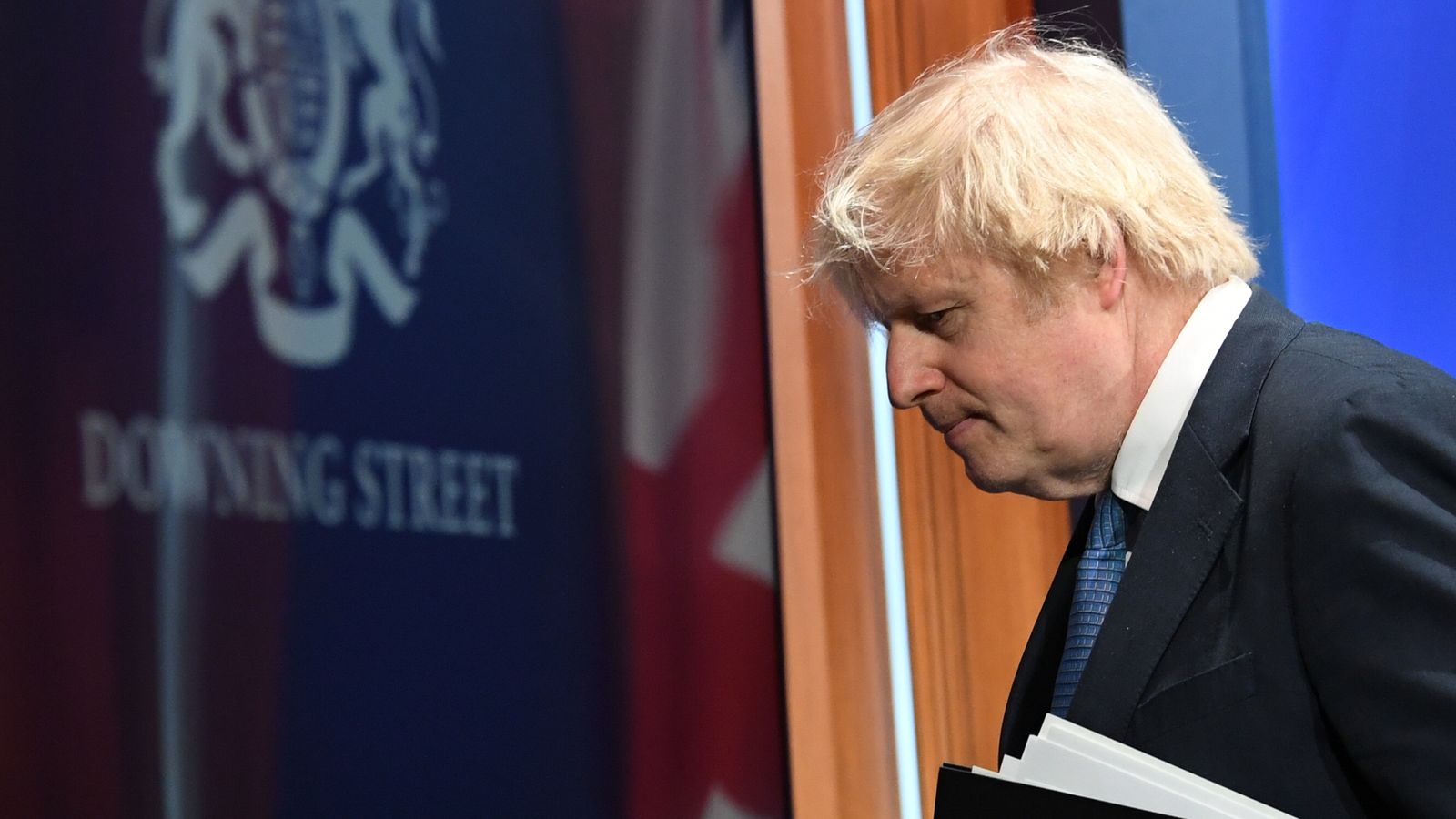 Greensill: Boris Johnson told to give up power to decide on investigating ministers
5 mins ago

The shooting in Indianapolis adds to a grim toll of workplace violence in the U.S.
7 mins ago 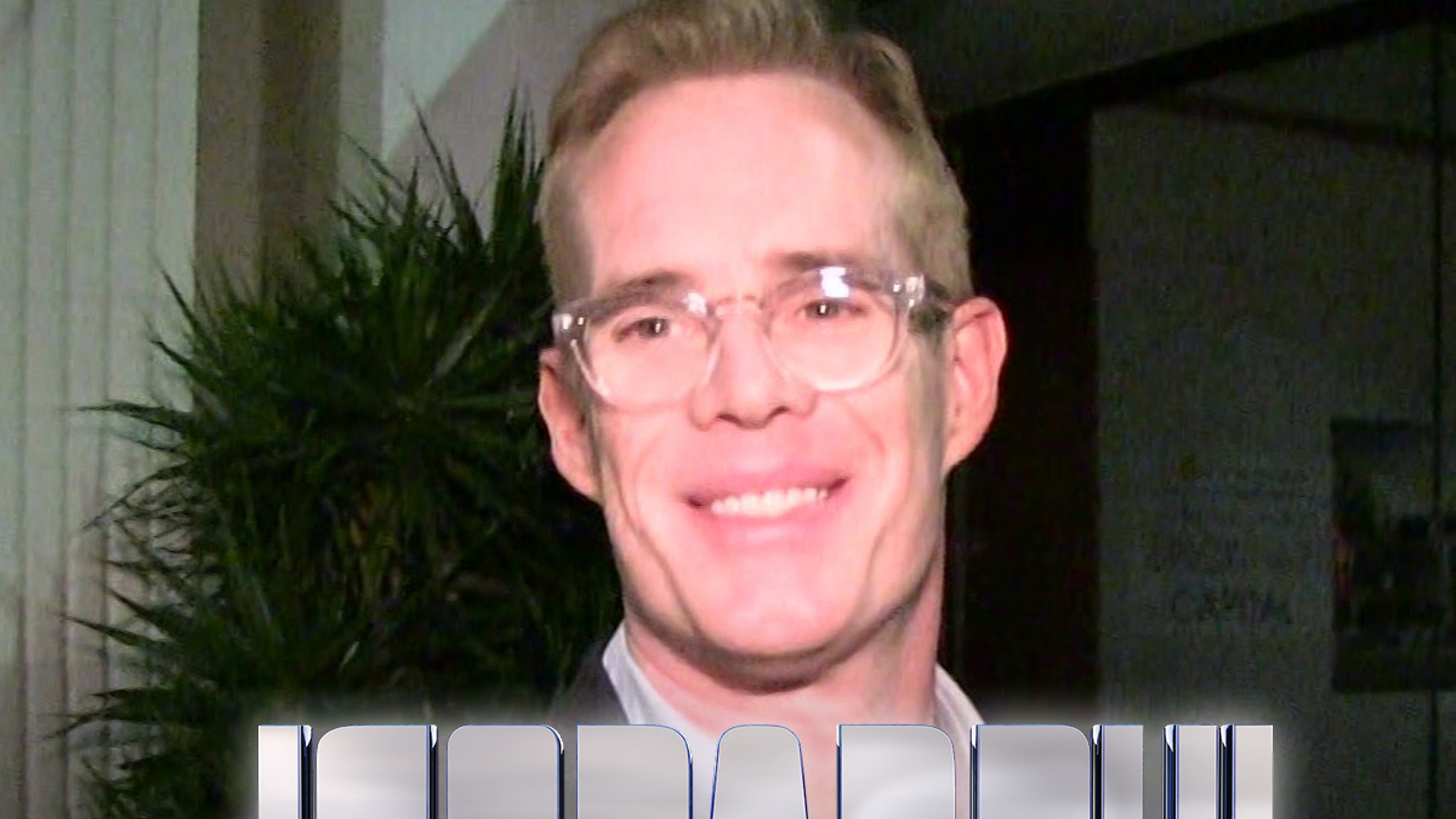