The report chronicles the social media activity of members on public forums immediately before the November election and right after the January 6 riot. The report has been online for a week.

CNN reported earlier Thursday that federal investigators are examining records of communications between members of Congress and the pro-Trump mob that attacked the Capitol, as the investigation moves closer to exploring whether lawmakers wittingly or unwittingly helped the insurrectionists.

In a preamble to the report, Lofgren — the chair of the House Administration Committee — wrote that she had asked her staff to pull the relevant social media posts and compile them in an effort to gather facts.

“Any appropriate disciplinary action is a matter not only of the Constitution and law, but also of fact,” the California Democrat wrote. “Many of former President Trump’s false statements were made in very public settings. Had Members made similar public statements in the weeks and months before the January 6th attack? Statements which are readily available in the public arena may be part of any consideration of Congress’ constitutional prerogatives and responsibilities.”

Lofgren continued, “Accordingly, I asked my staff to take a quick look at public social media posts of Members who voted to overturn the 2020 presidential election.”

Tensions have risen within the Capitol since the January attack. A House floor that once was deemed impenetrable has been surrounded by metal detectors, while Speaker of the House Nancy Pelosi, a California Democrat, has said that “the enemy is within” the House, referencing the rhetoric and behavior of some Republican members of Congress.

“Like former President Trump, any elected Member of Congress who aided and abetted the insurrection or incited the attack seriously threatened our democratic government. They would have betrayed their oath of office and would be implicated in the same constitutional provision cited in the Article of Impeachment,” Lofgren wrote in her foreword to the report. “That provision prohibits any person who has previously taken an oath as a member of Congress to support the Constitution but subsequently engaged in insurrection or rebellion from serving in Congress.”

The report features a collection of social media posts and tweets that span dozens of pages from Arizona Rep. Paul Gosar where he urges supporters to “hold the line,” days before what would become the Capitol insurrection. In another social media post included in the report, Gosar wrote that “sedition and treason for stealing votes is appropriate.”

The report also captures numerous tweets where Gosar invoked @ali on Twitter, which was formerly the account used by Ali Alexander, a leader of the “Stop the Steal” group, who said in several Periscope livestream videos that he planned the rally that preceded the riot in conjunction with Gosar and two other congressional Republicans, Mo Brooks of Alabama and Andy Biggs of Arizona.

CNN has reached out to Gosar’s office for comment. 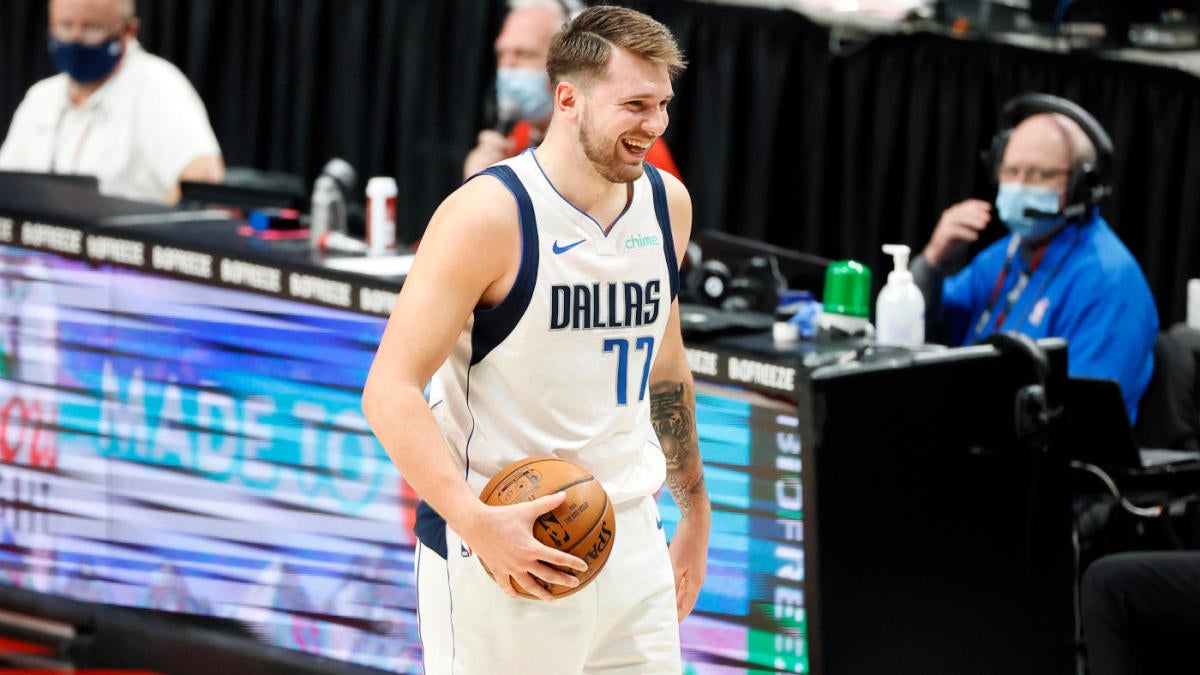 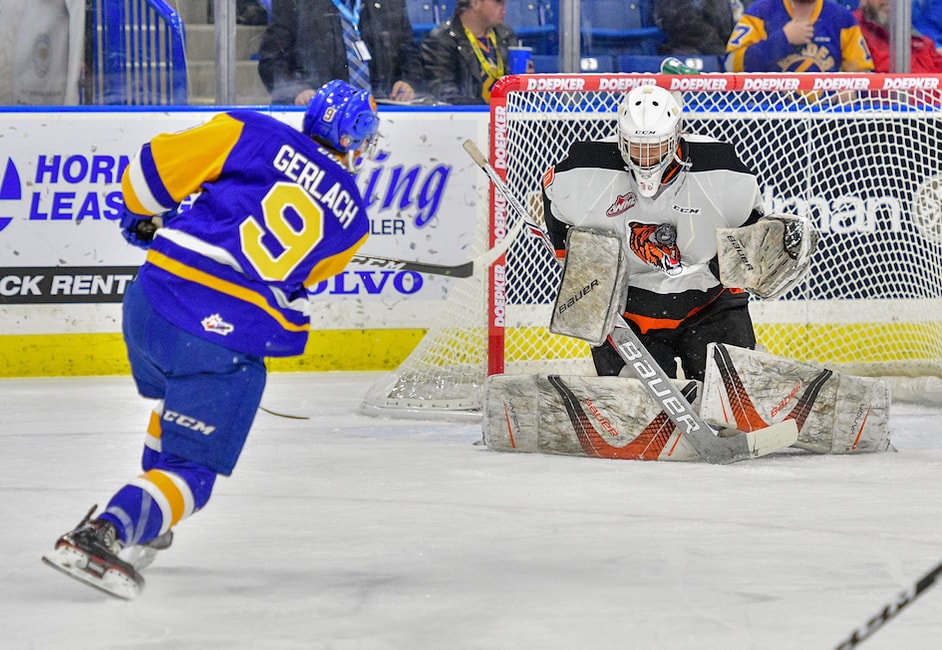 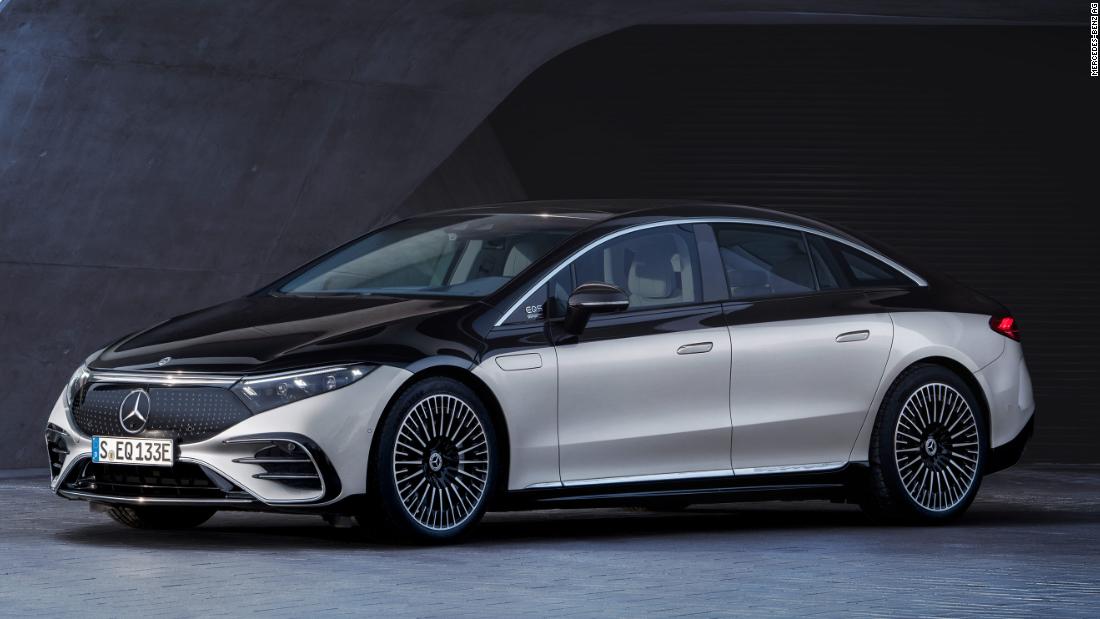 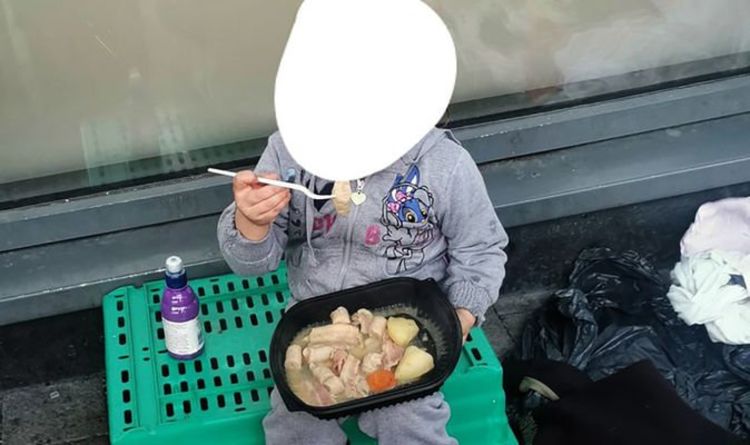