In a letter to the department of Homeland Security and Health and Human Services, the lawmakers pointed to the continued instability in Haiti, saying: “The Haitian government’s ability to safely receive its citizens will take months, if not years, to secure.”

A Homeland Security official told CNN Thursday that expulsion and deportation flights to Haiti will continue.

The request underscores the political pressures DHS is under as it tries to deter migration while appealing to members of the President’s party.

Haiti is still reeling from a major earthquake that resulted in more than 2,000 deaths and thousands more injuries, as well as the assassination of its late President Jovenel Moise in July. For those reasons, the lawmakers, led by Reps. Ayanna Pressley and Nydia Velázquez, argued the Biden administration should consider indefinitely halting deportations to Haiti, update eligibility for a form of humanitarian relief, and help mitigate Covid-19 in the country.

“The Biden administration cannot claim it is doing everything it can to support the Haitian community while continuing to unjustly deport Haitians as the island weathers its worst political, public health and economic crises yet,” Pressley said in a statement.

Many of the Haitians currently at the border are believed to have been living in South America after the 2010 earthquake in Haiti, but the toll of the pandemic on the region fueled migration to the US southern border.

On Thursday, more than 9,000 migrants lined up outside the US border at Del Rio, Texas, hoping to be processed, according to the local sheriff.

“Our federal partners are working tirelessly and doing what they are assigned to do. They’re short-handed. They’re tired,” Val Verde County Sheriff Joe Frank Martinez said Thursday. “It can reach a breaking point pretty quick.”

The number of Haitians arriving at the US southern border has gradually increased since the spring. In August, US Customs and Border Protection encountered 7,580 Haitians, according to the latest available data.

Under a public health order linked to the coronavirus pandemic, border agents have the authority to turn away adults and migrant families. A federal judge ruled Thursday, though, that the Biden administration will no longer be allowed to subject migrant families with children to the order.

Deportation and expulsion flights to Haiti appeared to have been temporarily paused until this week, according to Witness at the Border, an outside group that tracks removal flights.

“The news of renewed Haitian deportation flights is the type of morally indefensible news we would have expected from the Trump Administration, not the Biden Administration. Given the instability and suffering on the ground in Haiti, the last thing we should be doing is deporting Haitians. These deportation flights should stop, full stop,” said Frank Sharry, executive director of America’s Voice, in a statement Thursday.

DHS has taken other measures to address Haitians in the US. In May, DHS Secretary Alejandro Mayorkas announced a new 18-month designation of Haiti for Temporary Protected Status, a form of humanitarian relief. TPS applies to people in the United States who would face extreme hardship if forced to return to homelands devastated by armed conflict or natural disasters and allows them to legally work in the US.
Checkout latest world news below links :
World News || Latest News || U.S. News 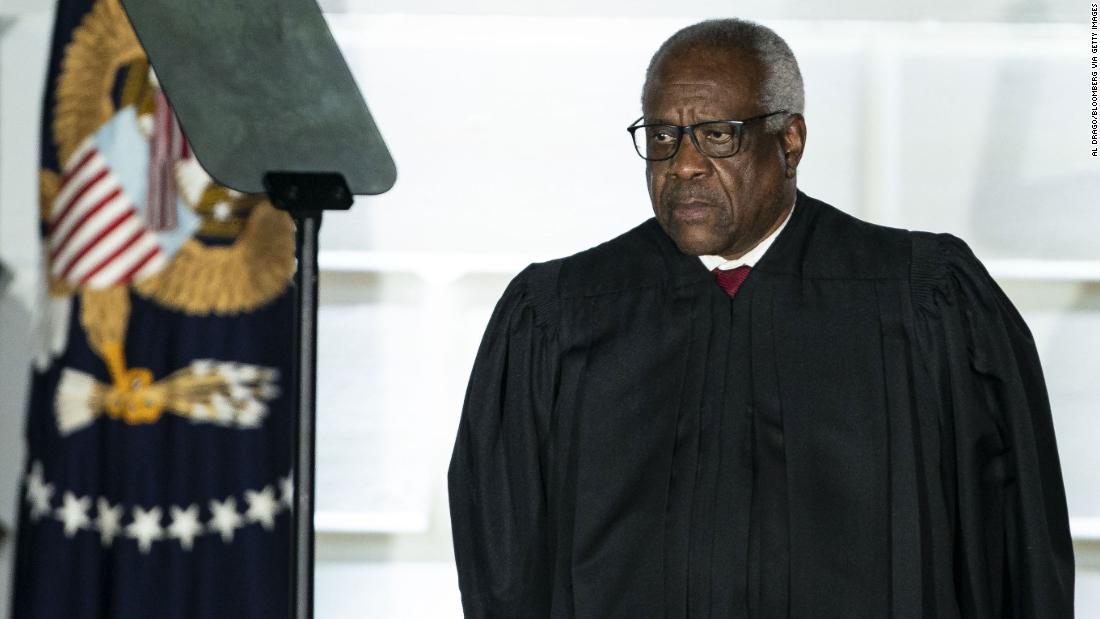 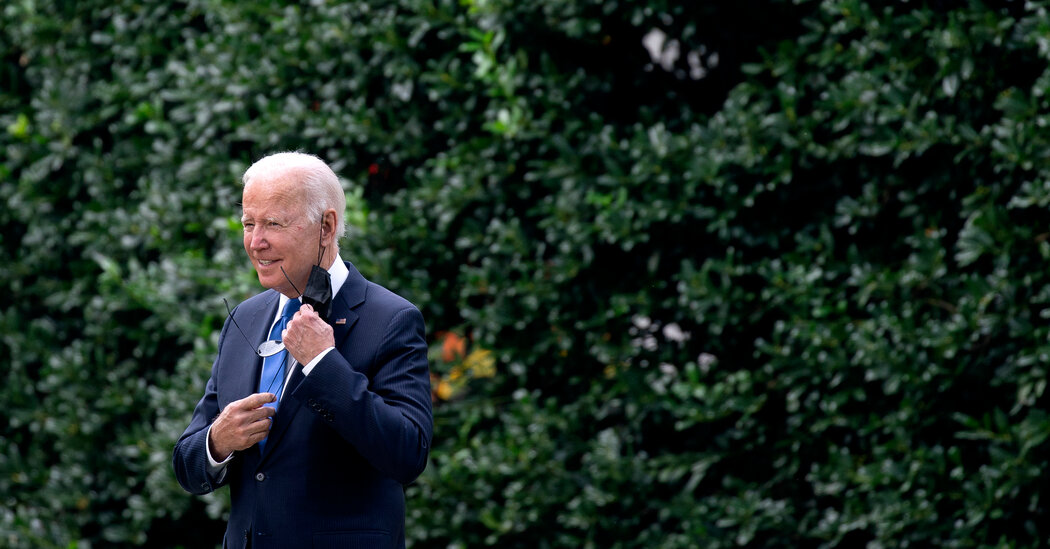 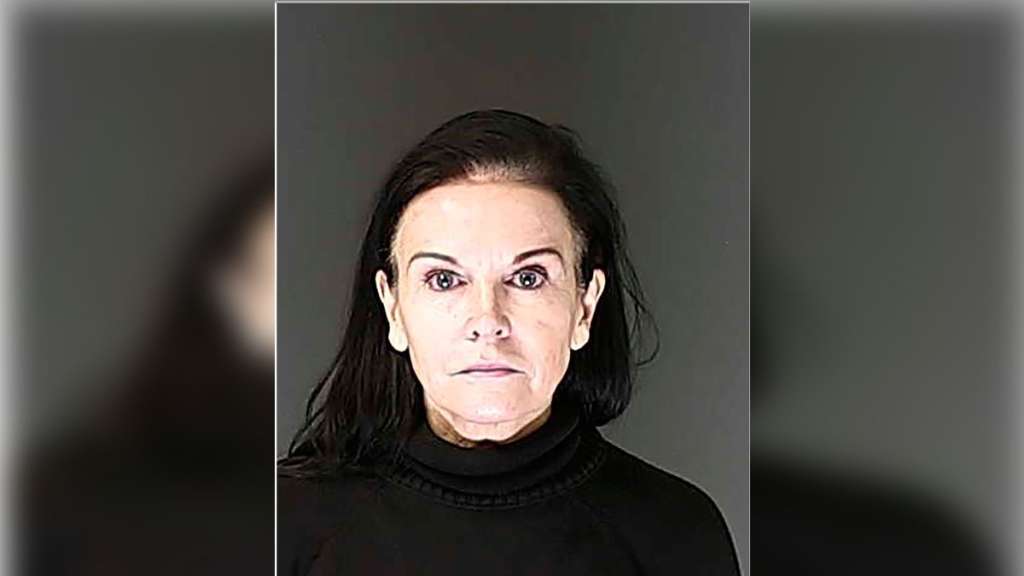 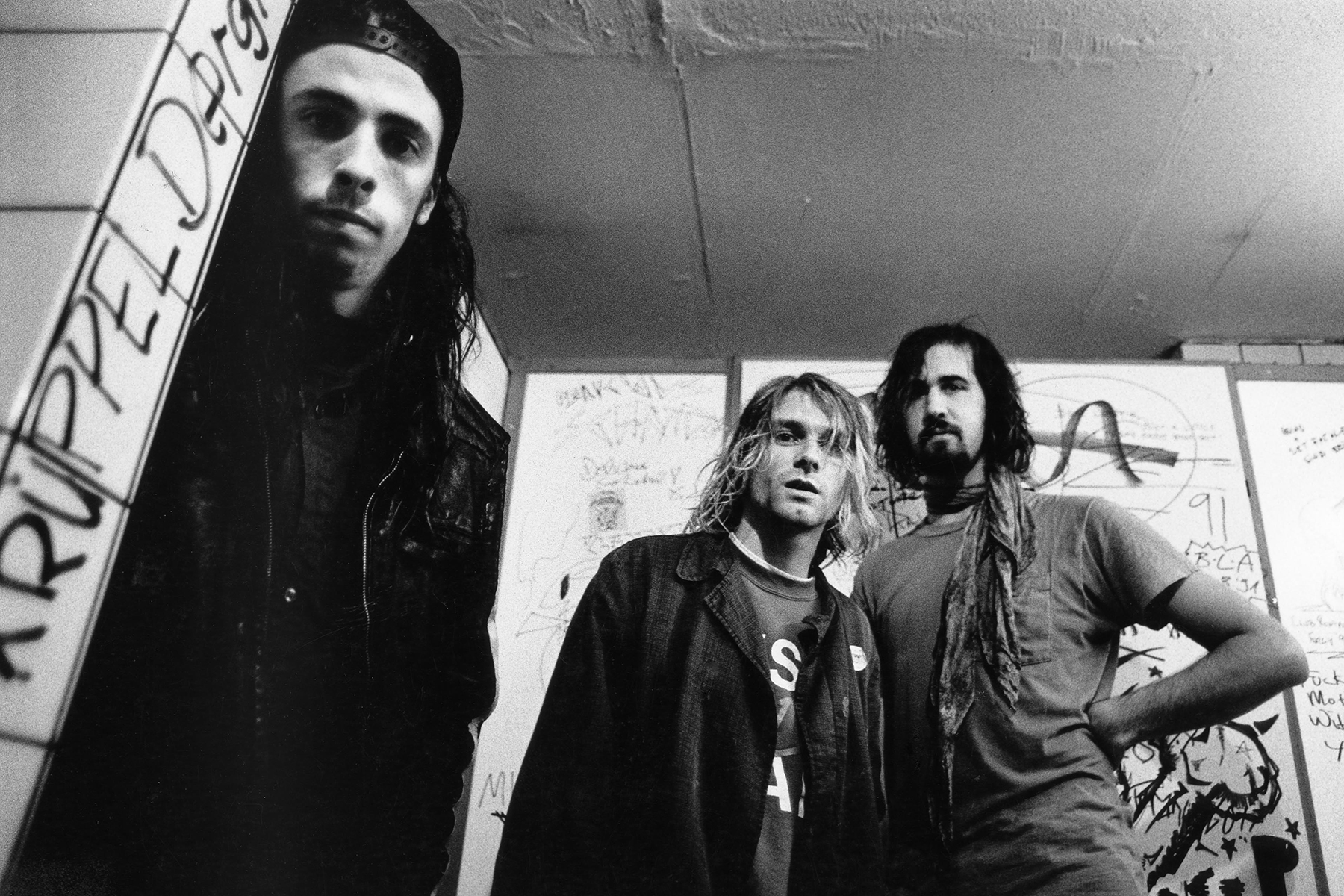 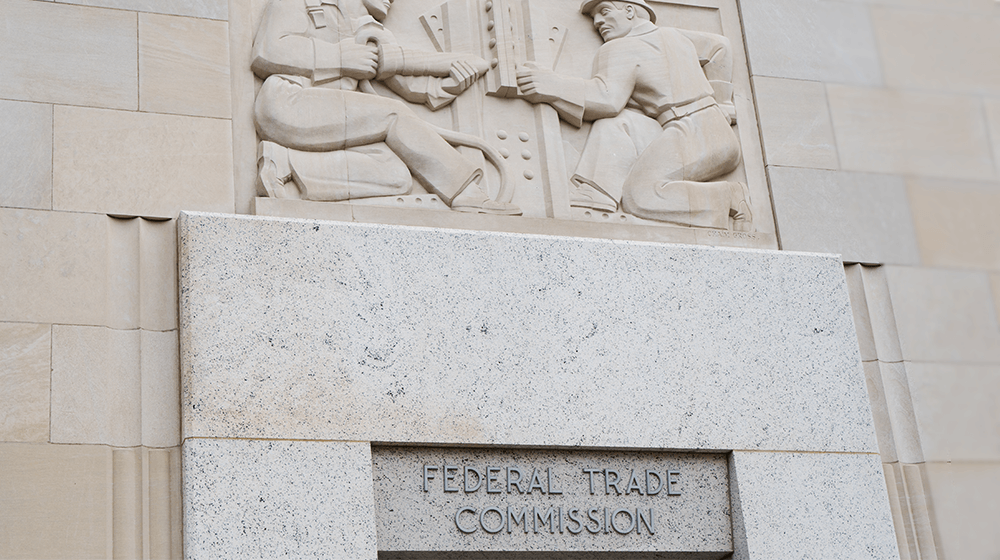 In the News: Online Fake Reviews Coming Under FTC Scrutiny
5 mins ago

In the News: Online Fake Reviews Coming Under FTC Scrutiny