“Let it be known that the office of attorney general has a potential charge that it may utilize,” Racine told MSNBC.

“It’s law in DC since 2011. It makes illegal the statements of individuals that clearly encourage, cajole, and otherwise, you know, get people motivated to commit violence,” he added.

The DC attorney general enforces local codes for the city. He does not have as robust criminal jurisdiction as the US Department of Justice, which handles prosecuting both federal crimes and the major crimes committed in Washington, DC. Federal prosecutors are leading the effort to investigate and prosecute crimes related to the violent riot on January 6 that left five dead.

“The federal charge carries far more jail time,” Racine said, adding that his office is “collaborating at a high level with the federal prosecutors.”

“(Trump’s) conduct prior to the mob storming the Capitol is relevant. I think his conduct during that time and immediately thereafter is also relevant,” the attorney general said.

Of the insurrectionists who attacked the Capitol, Racine said “every single person” at the Trump rally that day is “being reviewed” in what he called a “thorough investigation” of the Capitol insurrection.

The investigation will include “talking to people who were at that rally” as well as people who stormed the Capitol and “went inside,” he said.

Racine also said during his interview that his office “will be judicious with whether to charge and who to charge,” but noted, “it’s all about the words that are utilized … it’s all about the dynamics and the environment and frankly the energy.”

He said his office has jurisdiction to pursue offenses including weapons, ammunition, curfew violations and inciting violence.

In a Friday news conference, FBI Washington Field Office Assistant Director-in-Charge Steven D’Antuono explained the FBI’s approach to all tips regarding insurrectionists. “Your tips are helping us investigate people on a variety of federal charges,” he said, providing information on how to submit tips.

In a direct statement to insurrectionists who have yet to be identified, D’Antuono continued: “To those of you who took part in the violence, here’s something you should know. Every FBI field office in the country is looking for you. As a matter of fact, even your friends and family are tipping us off. So you might want to consider turning yourself in instead of wondering when we’re going to come knocking on your door, because we will.”

Though not a criminal case, Trump has already been impeached by the House for his role inciting the riot. The Senate will begin a trial soon that could result in a conviction that might also lead to Trump being barred from ever again holding a federal office.
Federal prosecutors also said earlier this month that they are looking at everyone involved in the riot, including the role Trump played in inciting it. 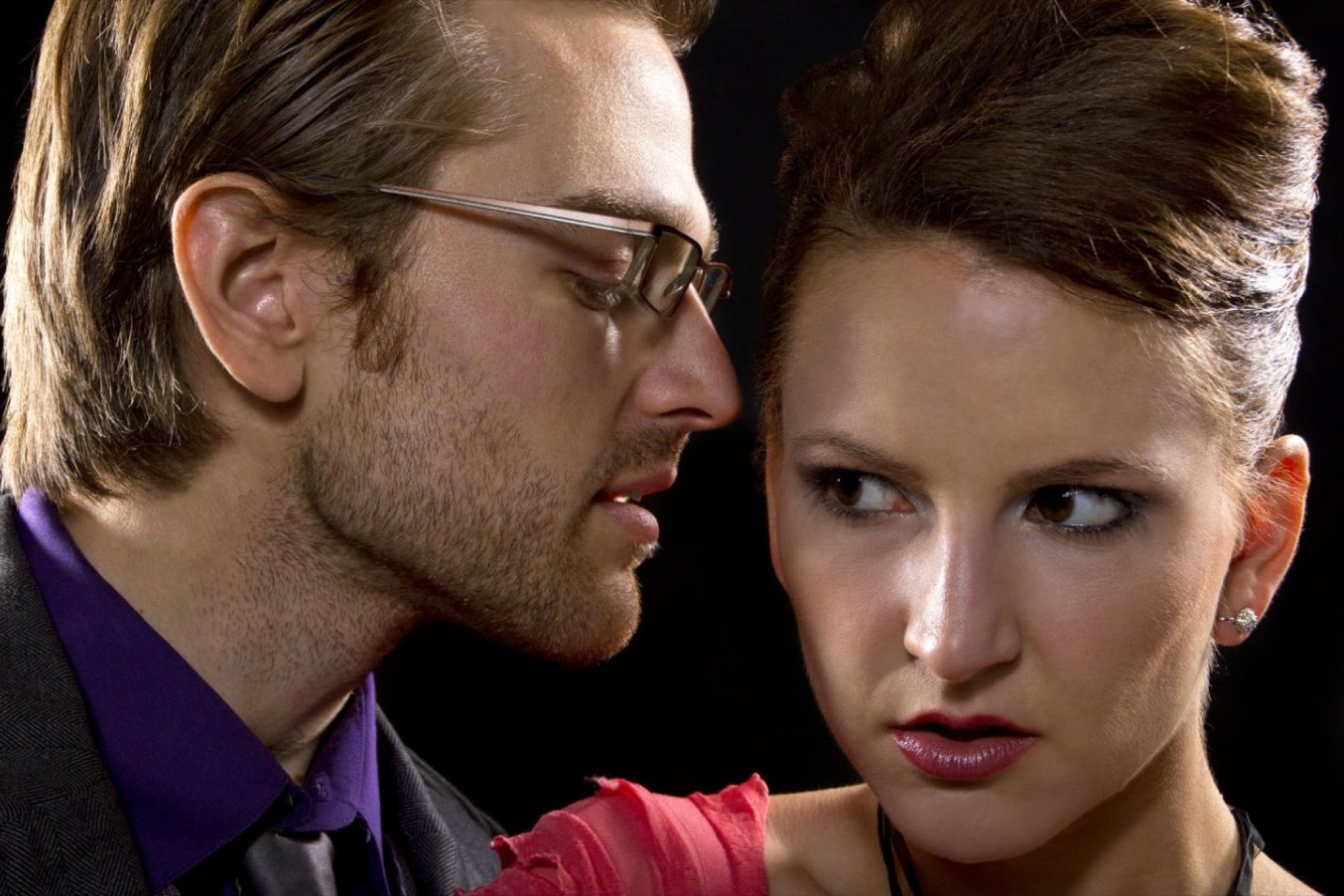 8 Tips for Recognizing a Manipulative Person
6 seconds ago

8 Tips for Recognizing a Manipulative Person

Your Queries (Mutual Funds): Shift your corpus from regular to direct plans in a staggered manner
2 mins ago

Your Queries (Mutual Funds): Shift your corpus from regular to direct plans in a staggered manner 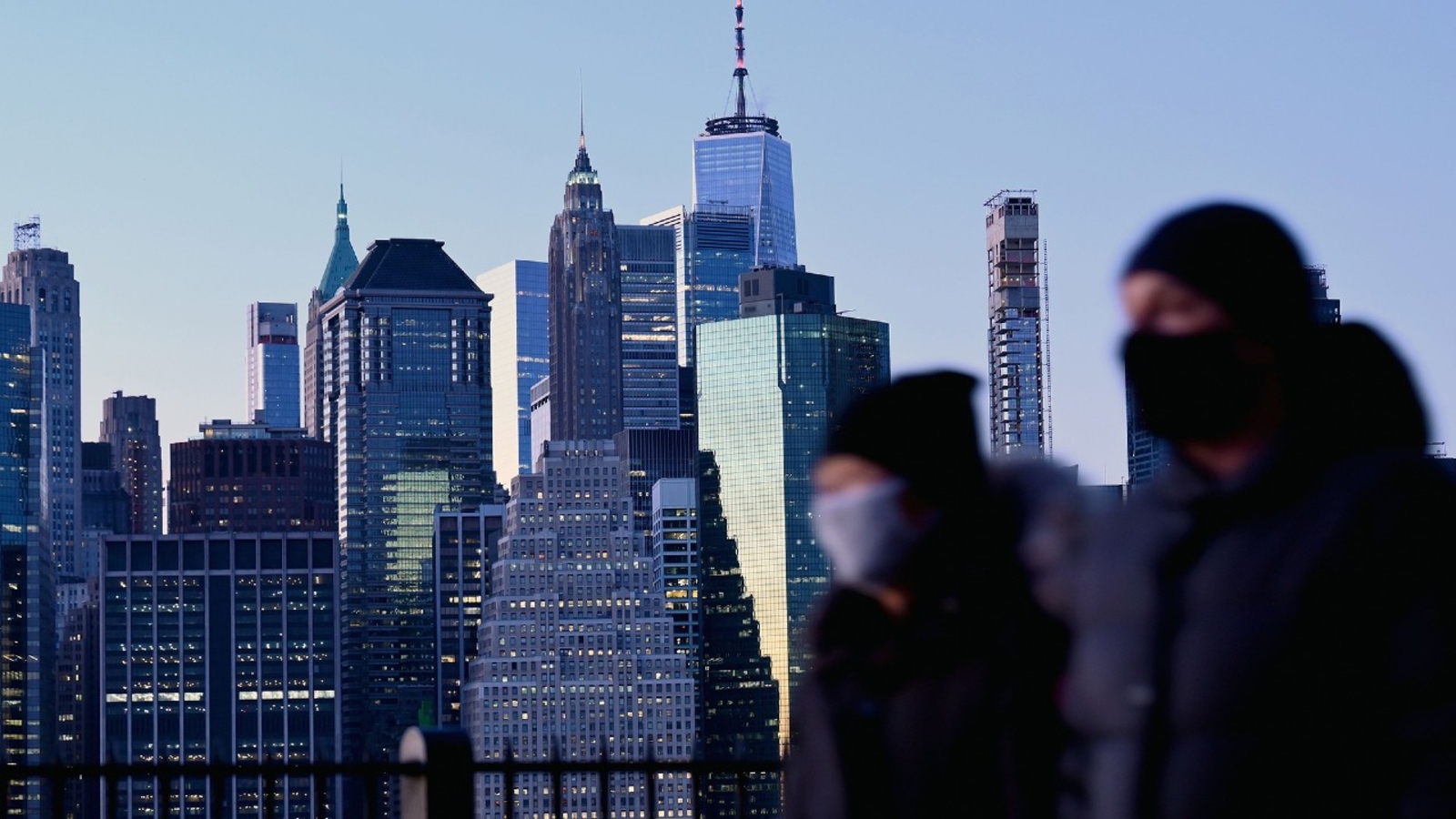 Twenty-somethings in NYC are finding their dream apartments on TikTok 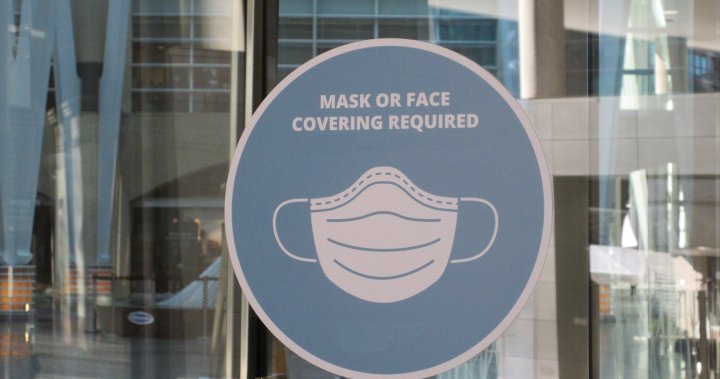 SHA warns of risks in loosening coronavirus rules
5 mins ago 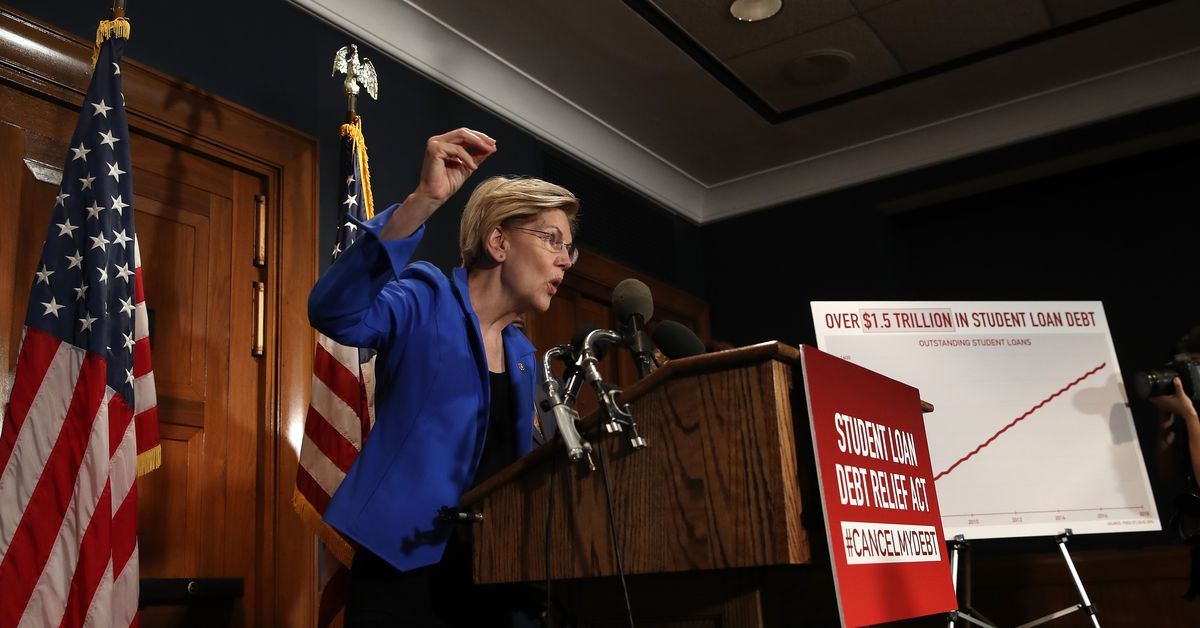 What the Covid-19 relief bill does for student loan forgiveness, explained
6 mins ago

What the Covid-19 relief bill does for student loan forgiveness, explained