Washington Commanders owner Dan Snyder interfered in an investigation led by the NFL of allegations by former employees that there was rampant sexual harassment by team executives, according to a new report published Thursday by the House Oversight and Reform Committee.

The report also said Snyder tried to impede a separate House committee investigation by “intimidating witnesses and blocking the production of documents.” The report accused him of being evasive and misleading, noting that he had said more than 100 times when testifying to the committee that he did not recall things.

The Commanders created a “toxic work culture” for more than two decades, “ignoring and downplaying sexual misconduct” by men at the top levels of the organization, the report said.

The report accuses Snyder of being involved in the misconduct, stating that he inappropriately touched a former employee at a dinner, had staffers produce a video “of sexually suggestive footage of cheerleaders,” and ordered that women who were auditioning to be cheerleaders walk on the field “while he and his friends gawked from his suite through binoculars.”

The NFL is not shielded from criticism in the report, which says the league “misled the public about its handling of the Wilkinson Investigation,” “continues to minimize workplace misconduct across the league,” “has not protected workers from sexual harassment and abuse,” and “has not sought true accountability for those responsible.” Attorney Beth Wilkinson was initially hired by the Commanders to conduct a probe of workplace practices, after several employees said they had been sexually harassed while they were working for the team. Their stories had come to light in a July 2020 Washington Post report that contained allegations of decades of harassment and bullying inside the Commanders organization. Her investigation was later taken over by the NFL.

The House committee opened its investigation after the NFL did not release a written report of Wilkinson’s review of the team’s workplace culture in the summer of 2021 that resulted in a $10 million fine.

Neither the NFL nor Snyder’s legal team immediately responded to messages seeking comment.

Lisa Banks and Debra Katz, who represented more than 40 ex-Commanders employees, said in a statement Thursday that the “committee’s work resulted in important legislation limiting the use of non-disclosure agreements, which will help prevent this type of widespread harassment from happening in other American workplaces.”

Republicans have said they would immediately drop the case once they take over control of the House early next year.

Snyder and his wife Tanya recently hired Bank of America Securities to explore selling part or all of the team he has owned since 1999. The Commanders are worth an estimated $5.6 billion, according to Forbes — a sevenfold increase over the then-record $800 million Snyder paid for the team in 1999.

Just last month, the team also settled with the state of Maryland, agreeing to return security deposits to former season ticket holders and pay a $250,000 penalty. 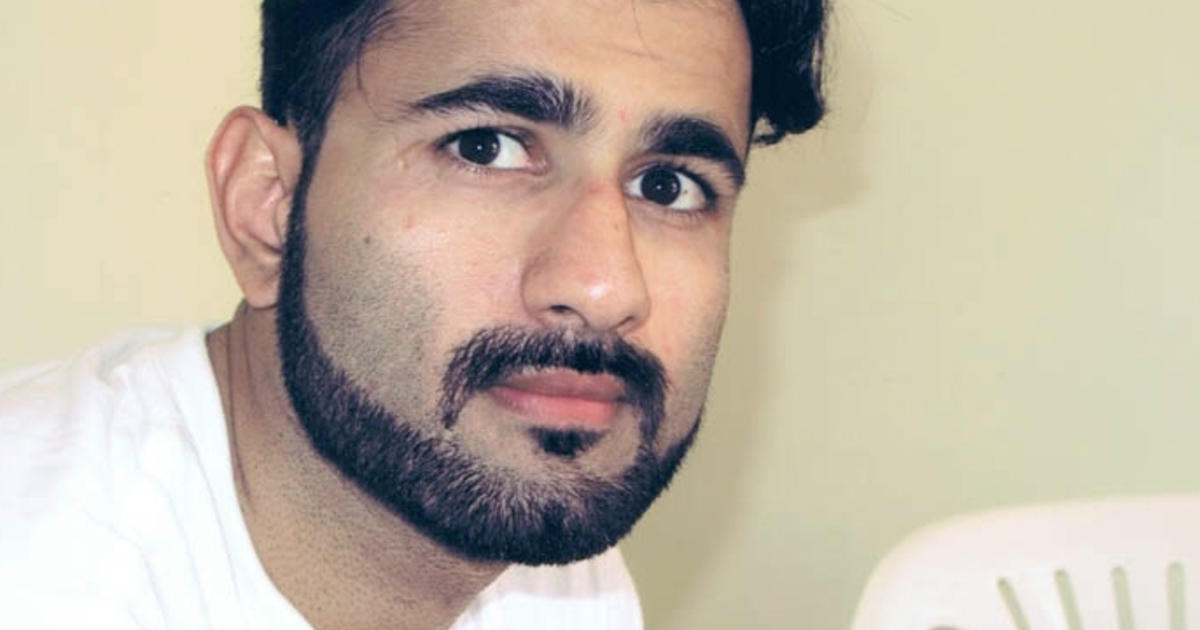