Inaugural balls are generally thrown for the winners. After a long, hard-fought campaign, the newly elected leaders, their families and their supporters have a chance to dress up and enjoy themselves.

This, like so many things in this pandemic, was not going to happen this year. Instead, “Celebrating America,” the star-filled Inauguration Day special that aired across several networks, took the party national.

This meant, for starters, that the atmosphere was far less partylike. The big reason was written in lights: the Reflecting Pool memorial, in honor of America’s Covid dead, that faced the opening act Bruce Springsteen from his nighttime stage at the Lincoln Memorial. The tone was not one of a victory bash so much as a morale boost.

Which is not to say “Celebrating America” was apolitical. It centered and valorized President Biden and Vice President Kamala Harris, who were in fact the candidates of one party that defeated another in a bitterly fought (and violently contested) election.

It didn’t require you to be happy that they won, but it did at least assume you were capable of being happy for them. Doubtless that is still a deal breaker for some of the country.

But the special’s politics, as framed by the host, Tom Hanks, were less about policy than a kind of diagnosis of political sickness, and a hope for a cure. “In the last few weeks, in the last few years, we’ve witnessed deep divisions and a troubling rancor in our land,” Mr. Hanks said. It was like a telethon for cancer of the body politic.

The show’s politics were open but nonspecific. Mr. Biden, in the shadow of Lincoln, delivered remarks about the triumph of democracy (a repudiation of the antidemocratic attacks on the election, but only between the lines).

Ms. Harris said that in America, “We not only see what has been, we see what can be,” citing the civil rights and women’s rights movements. You could read in a reference to her election, which broke racial and gender barriers, but she left you to do that yourself.

Likewise, when the former presidents Bill Clinton, George W. Bush and Barack Obama appeared to wish Mr. Biden well and talk about shared American values, they didn’t need to point a finger at Donald J. Trump for America’s toxicity. We’d already seen him ourselves — or didn’t see him, pointedly, at his opponent’s inauguration.

As an entertainment show, “Celebrating America” kept its aesthetic, like its politics, basic and broad. (No one expects, or wants, edginess from a Joe Biden production.) The roster of stars wasn’t exactly apolitical: the fact that Mr. Trump was never able to assemble a Hollywood roster like this was no accident.

But the cast and the art was aggressively normie and mainstream, and the performances stuck to a theme: hope in a dark time.

The songs referenced the dark and the light and the dawn: John Legend performing “Feeling Good,” Demi Lovato doing “Lovely Day,” Jon Bon Jovi covering the Beatles’ “Here Comes the Sun.” The nighttime performances’ settings, too, emphasized bringing light to the darkness, even before Katy Perry performed “Firework” to actual fireworks over the Mall.

The subtext of “Celebrating America” was inevitably political: politics gets countries into big problems, and public action is often the only way out of them. (In pandemic America, even having members of a country band wear face masks on stage inevitably and sadly feels like a political statement.)

But the content was more the entertainment-politics equivalent of a chain restaurant with a big menu: it wasn’t going to be anyone’s favorite, but everyone could find something on the menu for them. And what the country was hungriest for right now, “Celebrating America” guessed, was to believe, with Jon Bon Jovi, that the long, cold, lonely winter would end, and the sun would come. 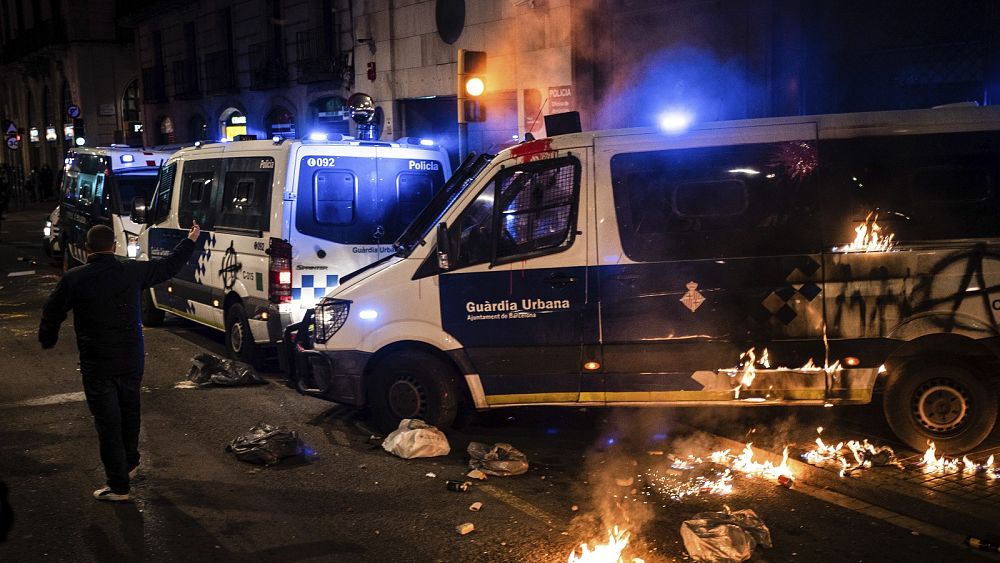 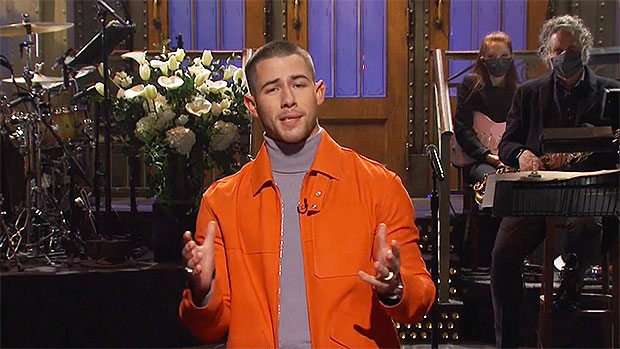