Critics were flabbergasted Monday when President Donald Trump slammed his own Pentagon leadership as warmongers.

Speaking at a White House press conference, Trump claimed that U.S. soldiers are “in love with me,” but top Pentagon officials “probably aren’t because they want to do nothing but fight wars so that all of those wonderful companies that make the bombs and make the planes and make everything else stay happy.”

The unprecedented attack appeared to be a twisted response to The Atlantic’s explosive report last week that Trump has called members of the military, including fallen war heroes, “suckers” and “losers.” The president’s sudden slam may have been an attempt to suggest that disgruntled officials were behind that story.

“”We have purchased the finest planes, missiles, rockets, ships, and every other form of military equipment — all made in the United States of America.” – Donald Trump, 2020 State of the Union address

This is basically confirmation of the Atlantic’s story about Trump calling our troops suckers and losers. Trump is pissed that, he thinks, the generals leaked this to the media. So now the Pentagon’s top generals are part of the ever-growing “swamp.’

I know you do not believe facts matter. But if you are really opposed to companies that make bombs and planes making money, why have you proposed over $140 billion MORE in defense spending than Obama, including a slush fund for endless wars. https://t.co/W18IN0WGFM

What’s also notable about Trump now railing against the “military industrial complex” is that he spent most of his first term touting how much funding he got for the military for those very same planes and bombs. https://t.co/DDGglaMSHp

Trump increased the Pentagon budget, authorized record arms exports and escalated the drone wars. When Trump claims to be anti-war, media should maybe mention that bit of context?? pic.twitter.com/6YWWDNxDVa

For what it’s worth, President Trump has appointed all the top level people at the Pentagon, which includes both uniformed military officers and civilian personnel https://t.co/1EESfSNfR6

He’s Commander-in-Chief. He’s shitting on his own military leaders and trying to divide the ranks. This is insane. — Trump accuses Pentagon leaders of wanting to ‘fight wars’ to make defense companies rich via ⁦@JeffSchogol⁩ https://t.co/iA8DyR8ZLR

The White House is aware that they don’t have a bench of top military officials willing to defend the president. But denigrating them as mainly serving the military-industrial complex is quite something. https://t.co/L7EPaAXSGW 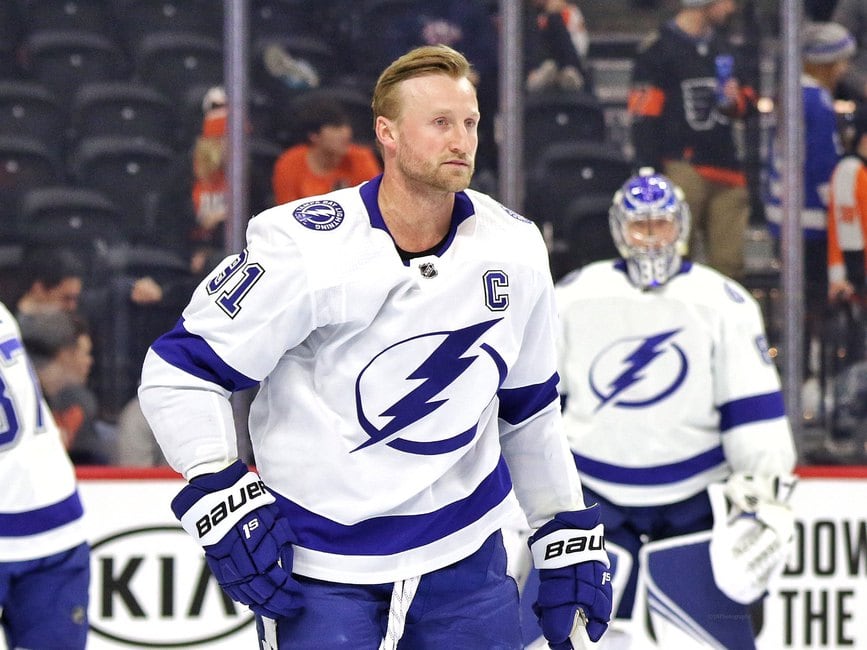 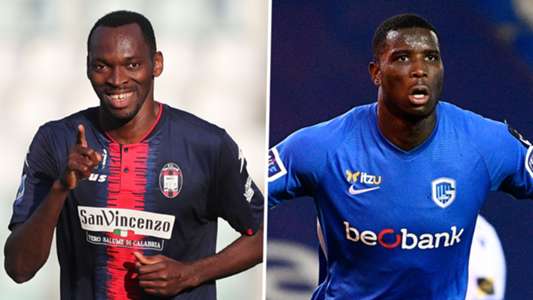 Simy vs Onuachu: Which Nigeria striker is set for the Premier League?
1 min ago 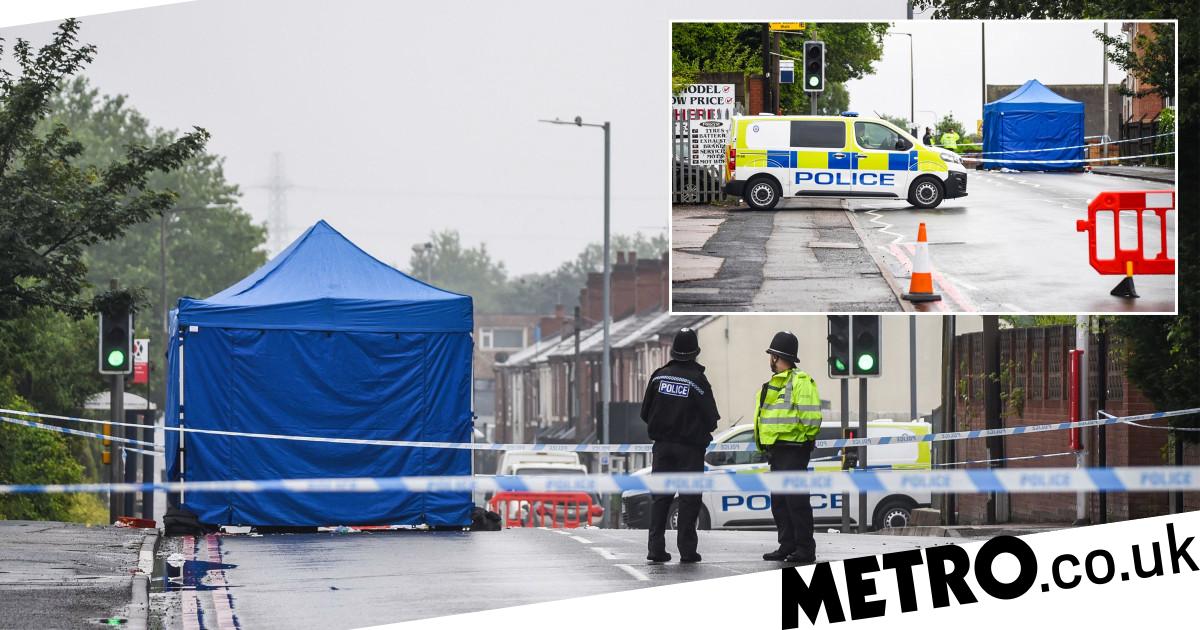 As France Raises the Bar, Its League Faces a $400 Million Hole
7 mins ago 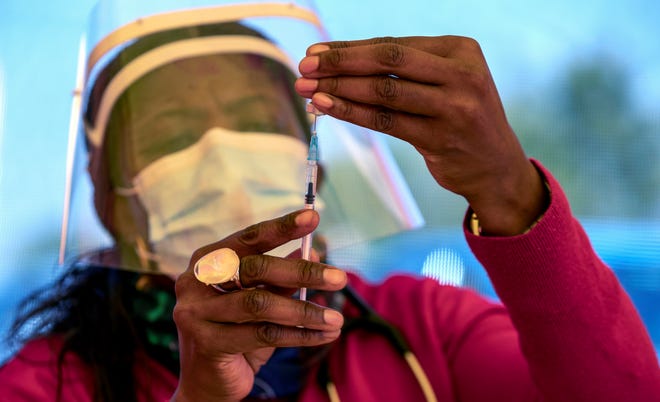 COVID-19 ‘third wave’ surges in Africa, where only 1% are vaccinated
8 mins ago