“We found that a significant shortage in the number of chaplains and other chaplaincy services staff impairs the BOP’s ability to implement a safe and effective religious services program. In addition, we found that a lack of faith diversity among the BOP’s chaplaincy staff leaves some inmate faith groups significantly underrepresented,” according to the Inspector General’s 57-page report released this week.

The bureau currently holds nearly 130,000 inmates in facilities across the country and approximately 70% identified with a faith group during their intake process.

The investigators audited the Chaplaincy Services Branch — BOP chaplains, contract faith providers and faith-based volunteers — activities from October 2013 to March 2020 of 17 of the over 120 federal prisons. Of those facilities, five, including the Terre Haute, Indiana, facility where all the recent federal executions took place, received in-person visits.

The report found that 199 of the BOP’s 236 chaplains represented a Protestant Christian faith, including Adventist and the remaining 37 represent “only 7 additional faith groups, leaving at least 16 groups without any chaplains and two groups that comprise the second and third largest faith groups — Catholics and Muslims — significantly underrepresented among the BOP chaplaincy.”

The deficiency of authorized faith leaders has led to inmates incarcerated for terrorism-related crimes, or with known connections to terrorist organizations, being given permission to lead religious services at four of the 12 BOP facilities the investigators visited. There weren’t any policies to restrict certain inmates from leading services.

“BOP staff members consistently told us that inmate-led services presented safety and security risks. One particular concern was the potential for an inmate to use a religious leadership role to engage in prohibited activities or as a method to obtain power and influence among the inmate population,” according to the report.

The investigators said that the report found that at one facility, an al-Qaeda affiliated inmate who was convicted of terrorism charges was allowed to lead services on a frequent basis because that inmate was selected by other inmates “due to his extensive faith knowledge and Arabic fluency” that the facility’s chaplain did not have.

“At two other facilities we learned that inmates with ties to two prominent terrorist groups, the Islamic State of Iraq and Syria (ISIS) and Al-Shabaab were permitted to lead services, with at least one doing so on a regular basis at this facility,” according to the report.

As a result of the inspector general’s report BOP has agreed to abide by the recommendations given by the end of fiscal year 2021. Those recommendations include revising their policy on who can lead faith services as well as expand their requirements to hire more qualified chaplains, provide more technological options to have a diversity of religious services available, improve and enforce their volunteer services policies to prevent inappropriate contact with inmates and strengthen policies to ensure an accurate accounting of their library inventory after finding multiple copies of a banned religious book. 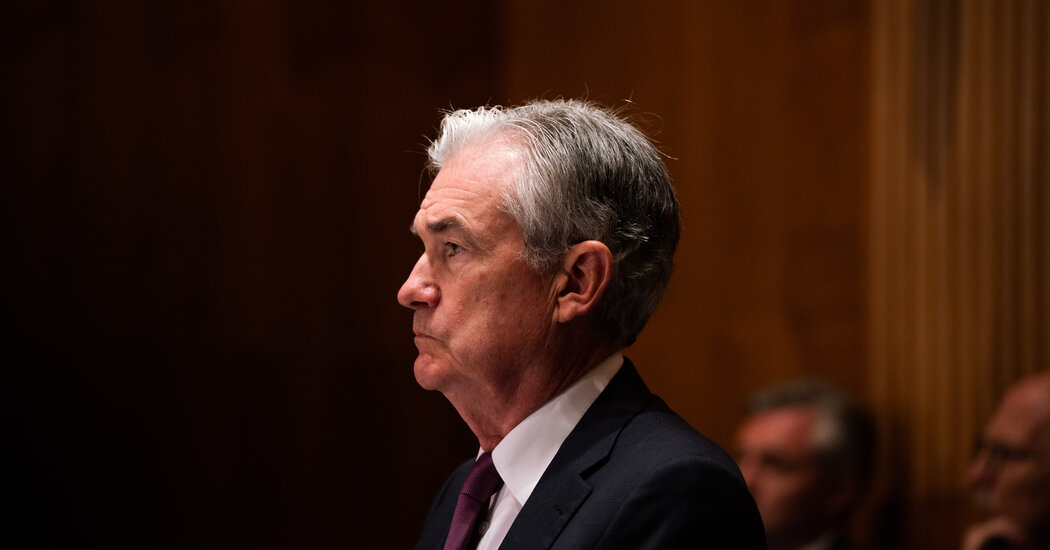 Federal Reserve Signals a Shift Away From Pandemic Support 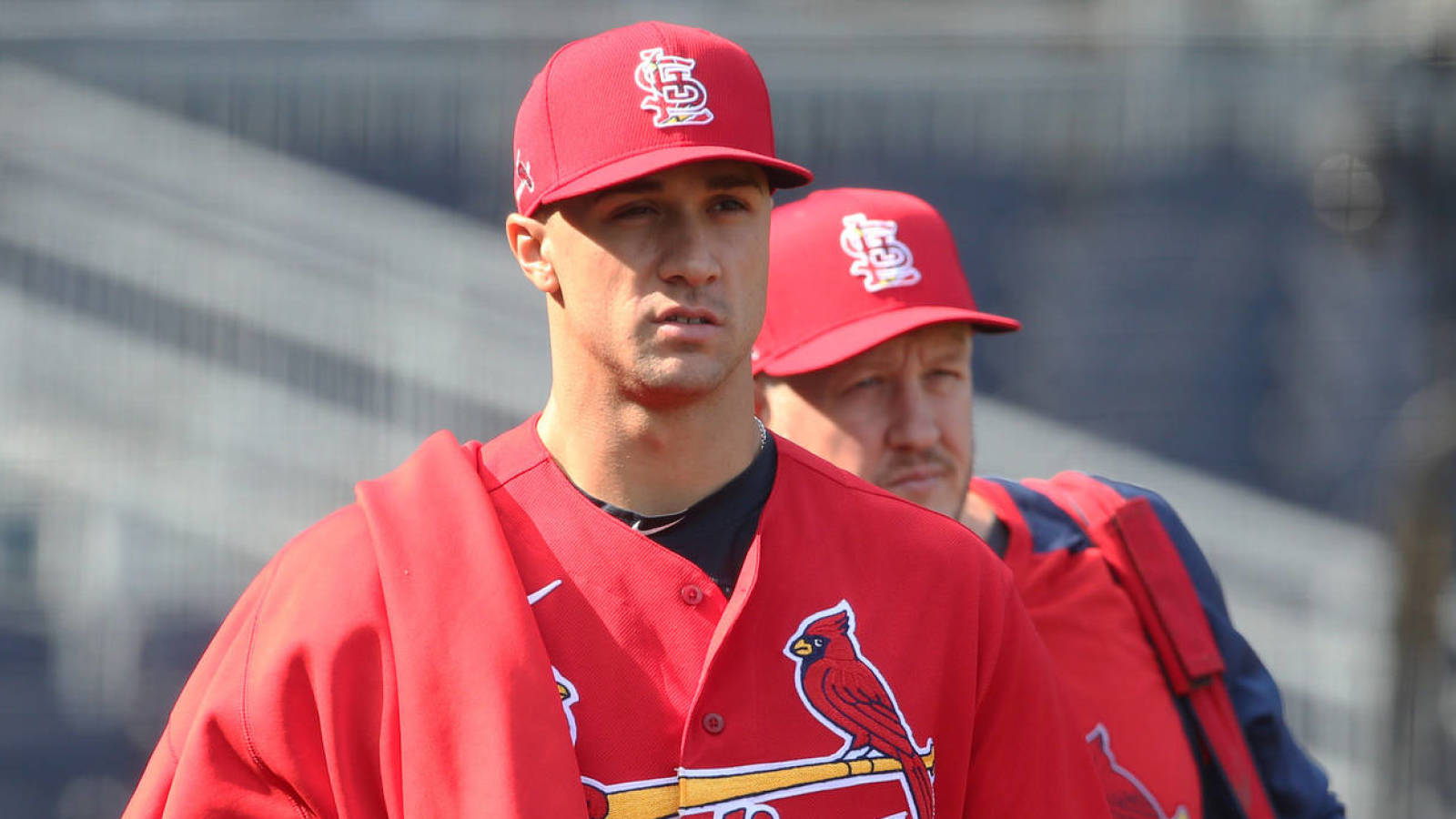 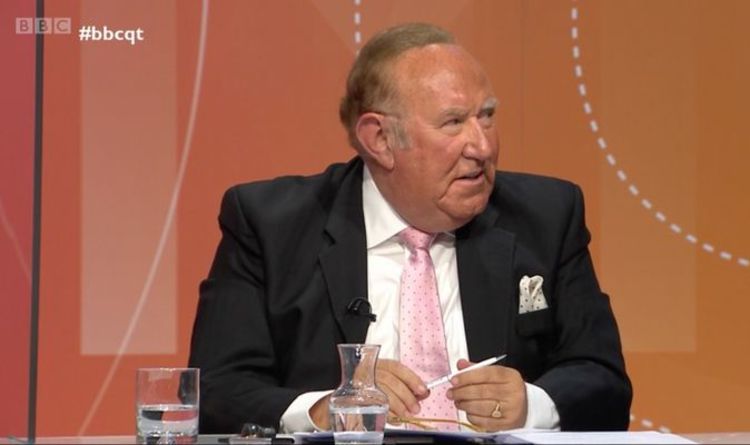 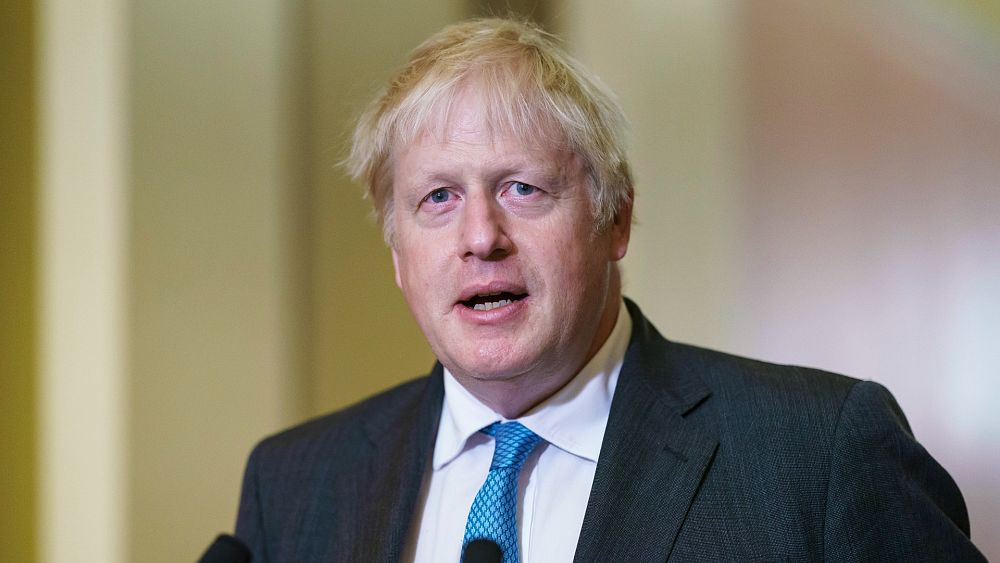