The highly controversial new golf league funded by the Saudis will hold one of its tournaments at Donald Trump’s course in Bedminster, New Jersey, Mother Jones magazine reported.

Last week, the LIV Golf Invitational Series, as the Saudi-funded league is known, announced eight golf courses, including Trump’s course, that were willing to host its tournaments.

After last year’s Capitol riot, the PGA announced it was pulling its 2022 PGA Championship out of the same Trump course.

The lucrative new tournament comes on the heels of Trump’s sweetheart relationship with the Saudis when he was in the White House. He once gushed at a campaign rally in 2015 that he liked the Saudis “very much” because they do business with him and spend millions to buy apartments from him.

“I saved his ass,” Trump said of the crown prince last year in an interview with Washington Post journalist Bob Woodward that’s cited in his book “Rage.” “I was able to get Congress to leave him alone.”

Bin Salman “will always say that he didn’t do it,” Trump told Woodward. “He says that to everybody. Frankly I’m happy that he says that.”

Trump also agreed to a controversial, massive deal to sell $8 million in weapons to the Saudis.

The Saudi-backed golf league has been blasted as a strategy to sanitize the image of the autocratic royal leaders of the nation where an astonishing 81 prisoners were executed in a single day earlier this month.

U.S. Hall of Fame golfer Phil Mickelson said last month that he planned to participate in the Saudi-funded tournaments, telling author Alan Shipnuck it was “a once-in-a-lifetime opportunity to reshape how the PGA Tour operates.”

Mickelson said he’d work with the Saudis, even though representatives of the government were “scary motherfuckers.”

“We know they killed [Washington Post journalist and U.S. resident Jamal] Khashoggi and have a horrible record on human rights,” Mickelson told Shipnuck in an interview for his upcoming book “Phil: The Rip-Roaring (and Unauthorized!) Biography of Golf’s Most Colorful Superstar.”

Mickelson added: “They execute people over there for being gay.”

Mickelson said in a statement later that he deeply regretted his “reckless” remarks. “I offended people, and I am deeply sorry for my choice of words,” he said.

Organizers of the Saudi-backed league, which will be part of the Asian Tour, said last month they already had commitments from 20 players to participate.

The planned new circuit will reportedly be funded by Saudi Arabia’s sovereign wealth fund, estimated to be worth some $500 billion. 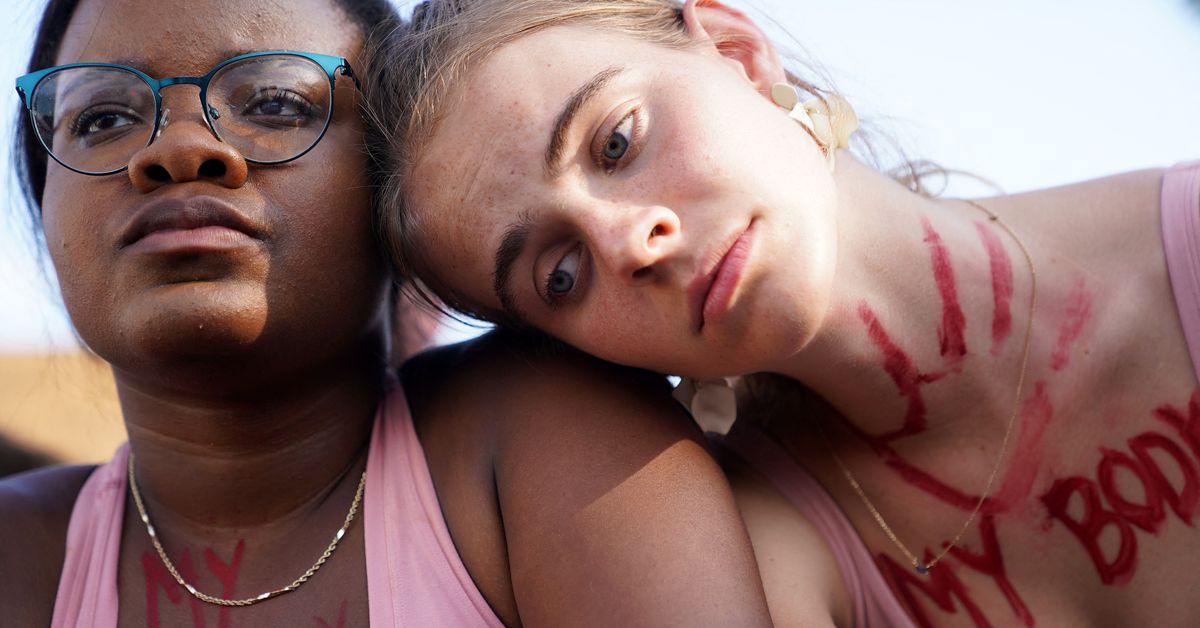