America’s mayors are begging for help.

Unless Congress passes a coronavirus relief package, cities and towns across the country are going to struggle “to keep the lights on” and perform basic services like responding to 911 calls, Joe Buscaino, president of the National League of Cities and president pro tempore of the Los Angeles City Council, told Axios.

In May, the National League of Cities (NLC) found that US cities are facing a $360 billion revenue shortfall over the next three years. And since then, there’s been little movement from the federal government to provide the support needed to avoid furloughs and cuts to basic, necessary services to keep cities afloat as they govern through the Covid-19 pandemic.

In October, Dayton, Ohio, Mayor Nan Whaley told the city’s Fox affiliate that “without federal stimulus, both for the city of Dayton and communities across the country as well as small business, you’re going to see some dramatic effects.” She added that Dayton had already been forced to cut $10 million from its budget and expected another $10 million cut for the 2021 budget — that could mean things like “less police, less fire, less public works.”

This all might sound familiar. Following the Great Recession, cities dealt with massive economic shocks by curtailing services like trash pickup and bus services. In Colorado Springs, Colorado, “one-third of the city’s streetlights were turned off to save money,” reported Governing magazine. States and cities also had to furlough and lay off public employees — people who perform necessary services like firefighters, teachers, and police officers.

One 2009 report by the Center for Economic and Policy Research found that “more than 110,000 jobs have been shed from state and local governments [between 2008 and 2009]. This number includes over 40,000 teachers as well as nearly 4,000 uniformed police officers and firefighters.”

As my colleague Emily Stewart has written, austerity measures, like cutting services and raising taxes, “worsened the Great Recession and likely lengthened it as well”:

The CBPP anticipates an even deeper shortfall in 2021 than in 2010, the worst of the Great Recession. This means that unless the federal government makes up for states’ lost revenue, the coronavirus recession will worsen and the recovery will weaken dramatically.

Now cities could be in even more dire straits.

“The Great Recession was a story of long, drawn-out fiscal pain — this is sharper,” Howard Chernick, a professor emeritus of economics at Hunter College and the Graduate Center at the City University of New York, told the New York Times. The speed with which Covid-19 arrived and begin causing massive economic pain has left cities and municipalities with little time to prepare.

Mayors from states across the country are unified in their desire for federal economic relief.

“Mayors are working hard, stretching our budgets, and using every tool at our disposal to keep our communities safe, but the pandemic is a national emergency that requires a strong and comprehensive national response,” the US Conference of Mayors, a nonpartisan group representing cities with populations larger than 30,000, wrote in October. “This crisis is not going away anytime soon, and we urge lawmakers to work in a bipartisan manner to get a bill over the finish line.”

Partisanship is one big factor. President Donald Trump and Senate Republicans have repeatedly accused Democrats of just wanting a “blue state bailout,” alleging that Democratic-leaning states are in peril because of their poor fiscal stewardship instead of a pandemic that has shuttered businesses and yielded record unemployment.

As Li Zhou wrote for Vox, in September, Senate Republicans were hoping to pass a “skinny stimulus bill” that excluded additional state and local aid. Democrats opposed the package, and remain in favor of a $2.2 trillion package with more than $400 billion for state and local governments. Senate Majority Leader Mitch McConnell signaled he could be open to state and local aid, promising that a stimulus package will be the focus when the Senate returns after Thanksgiving, according to the Washington Post.

Pelosi and Schumer only interested in Bailout Money for poorly run Democrat cities and states. Nothing to do with China Virus! Want one trillion dollars. No interest. We are going a different way!

But it’s not just “blue” areas that are suffering — it’s the country writ large. As one analysis of 150 major American cities by the National Tax Journal found, per the New York Times’s Upshot:

[The study] rebuts some of the prevailing, largely Republican arguments that have stalled [federal relief package] negotiations: that federal help will bail out only blue cities and those that have mismanaged their finances.

Many cities facing steep losses are in states represented by Republican senators, like Florida or Louisiana. And the analysis found little relationship between whether a place was fiscally healthy before the pandemic and the most dire projections of revenue shortfalls.

As the Pittsburgh Post-Gazette reported, the city’s mayor, Bill Peduto, hopes that draconian cuts to city budgets “… will also be a clarion call to every Republican in the Senate that it will affect people, and there will be required furloughs of public safety officials as well as other employees.”

But Congress has adjourned for Thanksgiving without passing new relief. Mayors are holding out hope that with a new administration in the White House next year, a federal aid package could be on the horizon.

“Just the fact that we’ll have a partner in the White House will be very welcome,” Mayor David Holt of Oklahoma City told Axios. “That’s not a policy item, but it makes all the other policy items possible.” Worth Watching: A ‘Rudolph’ Sighting, OWN Owns Christmas, Big Rick on ‘Big Sky,’ a ‘Young and Restless’ Milestone
1 min ago

Worth Watching: A ‘Rudolph’ Sighting, OWN Owns Christmas, Big Rick on ‘Big Sky,’ a ‘Young and Restless’ Milestone 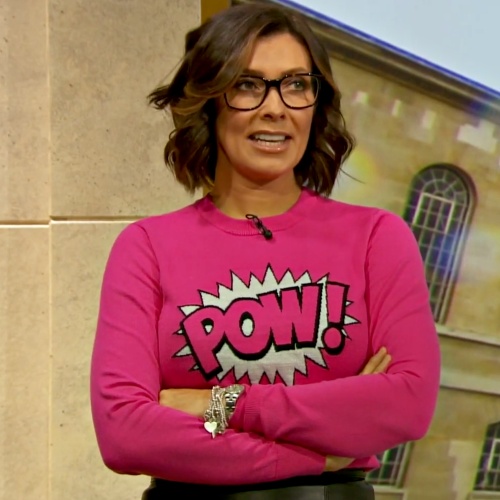 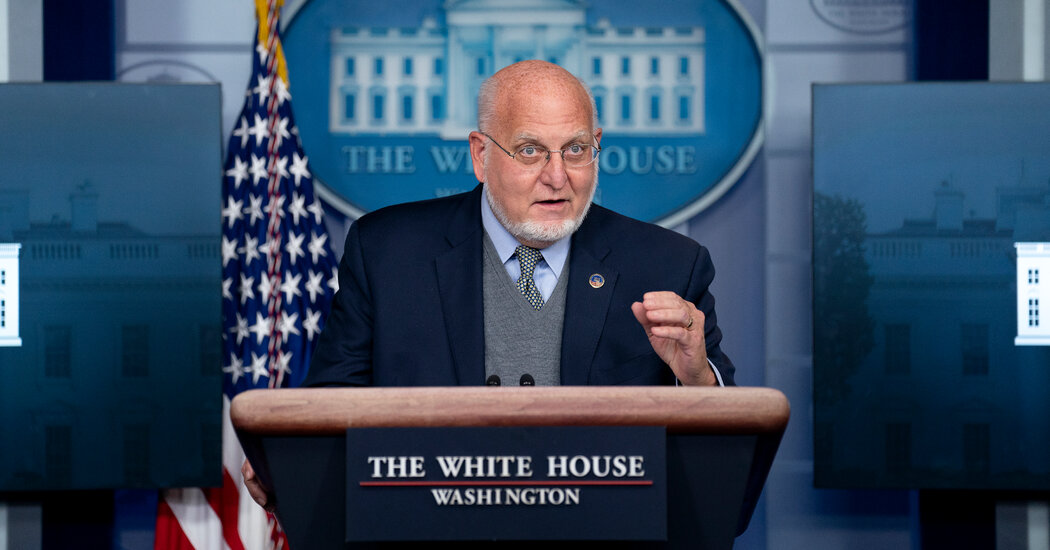 Who Will Get the Coronavirus Vaccine First?
3 mins ago

Who Will Get the Coronavirus Vaccine First?

Infloouhnser rolls out influencer marketing agency The Sway
7 mins ago