The star anchor Chris Cuomo was fired by CNN on Saturday amid a network inquiry into his efforts to help his brother, Andrew M. Cuomo, then the governor of New York, fight off a sexual harassment scandal.

“Chris Cuomo was suspended earlier this week pending further evaluation of new information that came to light about his involvement with his brother’s defense,” CNN said in a statement on Saturday. “We retained a respected law firm to conduct the review, and have terminated him, effective immediately. While in the process of that review, additional information has come to light. Despite the termination, we will investigate as appropriate.”

The announcement completed a stunning downfall for Chris Cuomo, the top-rated anchor at CNN and a veteran television journalist who had built a successful broadcast career outside of his famed political family. Until last month, Mr. Cuomo, the host of the 9 p.m. program “Cuomo Prime Time,” had enjoyed the support of CNN’s president, Jeff Zucker, and he faced no discipline for his behind-the-scenes strategizing with Andrew Cuomo’s political aides, a breach of basic journalistic norms.

But a new batch of testimony and text messages released by the New York attorney general on Nov. 29 revealed that the CNN anchor had played a more intimate and engaged role in his brother’s political affairs than the network said it had previously known. CNN executives, who had been steadfast in backing Mr. Cuomo, placed him on indefinite suspension on Tuesday, a sign of deep unease among the network’s management.

“This is not how I want my time at CNN to end but I have already told you why and how I helped my brother,” Mr. Cuomo said in a statement on Saturday. “So let me now say as disappointing as this is, I could not be more proud of the team at ‘Cuomo Prime Time’ and the work we did as CNN’s #1 show in the most competitive time slot. I owe them all and will miss that group of special people who did really important work.”

The spectacle of a high-profile cable news anchor advising his powerful politician brother amid scandal was a longstanding headache for many CNN journalists, who privately expressed discomfort at actions that, in their view, compromised the network’s credibility. The CNN anchor Jake Tapper went public with his concerns in May, telling The New York Times that his colleague had “put us in a bad spot,” adding, “I cannot imagine a world in which anybody in journalism thinks that that was appropriate.”

Mr. Zucker, for a time at least, had stood behind Mr. Cuomo, saying the anchor was “human” and facing “very unique circumstances.” The network also offered the anchor a formal leave if he wished to work more closely with his brother’s team.

In the wake of Chris Cuomo’s suspension on Tuesday, CNN said it would embark on an internal review of his conduct, but the network made no immediate plans to retain an outside law firm or forensic investigators. The review was expected to focus on what ethical journalistic lines Mr. Cuomo may have crossed, according to a person familiar with the network’s plans.

He moved to prime-time in 2018, beating out other prominent hosts like Mr. Tapper to take over the coveted 9 p.m. slot at the network. “Cuomo Prime Time” became CNN’s highest-rated hour, although it regularly attracted fewer viewers than competitors on Fox News and MSNBC.

The Downfall of Andrew Cuomo

The path to resignation. After drawing national praise for his leadership in the early days of the pandemic, New York Governor Andrew Cuomo was confronted with several scandals that eventually led to his resignation on Aug. 10, 2021. Here is what to know about his political demise:

Sexual harassment accusations. Multiple women accused Mr. Cuomo of harassment, including groping and lewd remarks. An independent inquiry by the New York State attorney general corroborated the accounts. The investigation also found that he retaliated against at least one woman who made her complaints public.

The blurred ethical lines of the Cuomos’ relationship became apparent almost immediately: In 2013, the network was criticized after Chris Cuomo twice interviewed his brother on “New Day.”

But CNN embraced the brothers’ on-air relationship at the onset of the pandemic, when Chris Cuomo, who contracted Covid, broadcast his show from quarantine in the basement of his Long Island home. Andrew Cuomo joined several times for highly-rated emotional conversations, which Mr. Zucker praised for their “authenticity and relatability and vulnerability.”

“That’s what the brothers Cuomo are giving us right now,” Mr. Zucker told The Times in April 2020.

The next year, as Andrew Cuomo was facing a growing number of sexual harassment accusations, Chris Cuomo recused himself from reporting on the scandal, leaving a prime-time hole in CNN’s coverage of what was turning out to be a national news story. At the same time, away from the anchor desk, Chris Cuomo was participating in strategy sessions with Andrew Cuomo’s top aides. 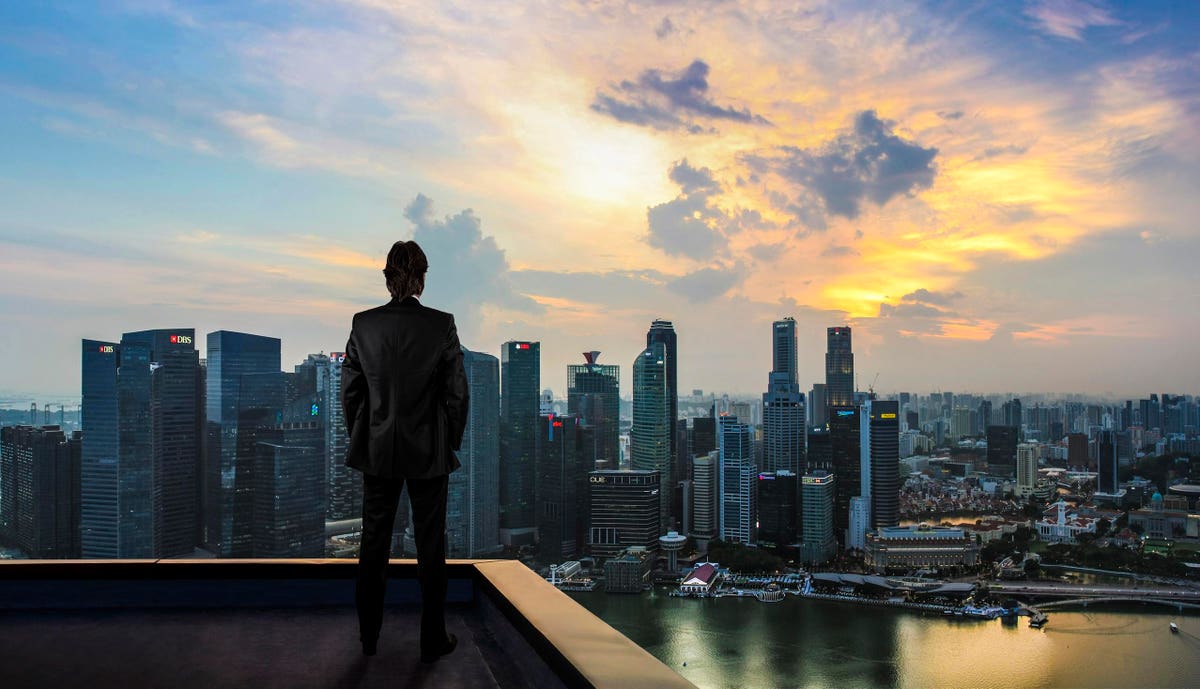 Top Issues For Marketers In 2022
2 seconds ago 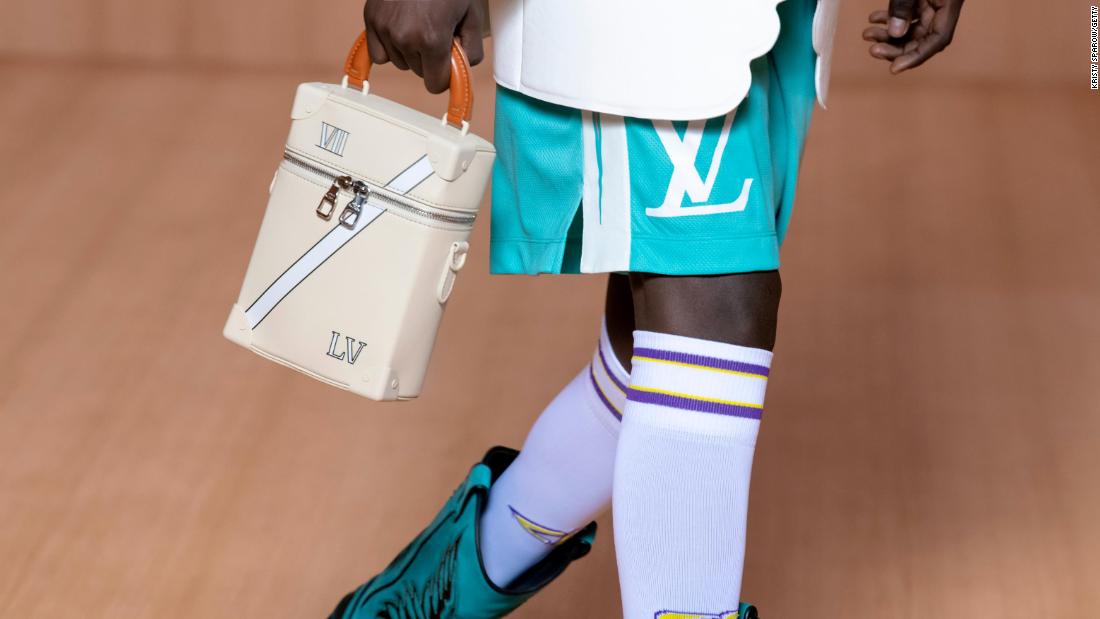 Paris Fashion Week: How to watch the Autumn-Winter 2022 menswear shows online
46 seconds ago 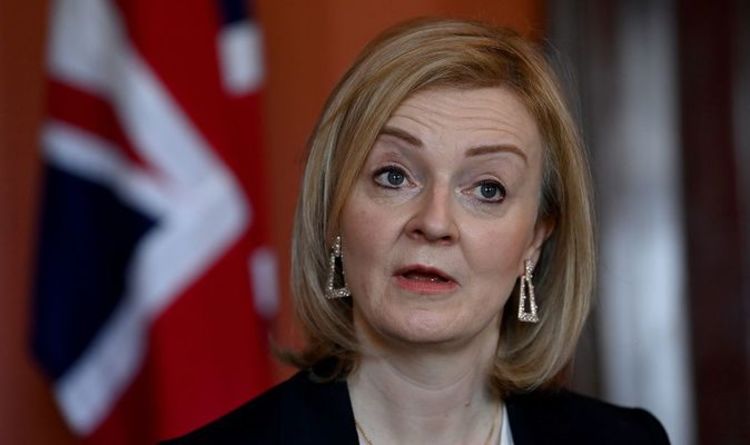 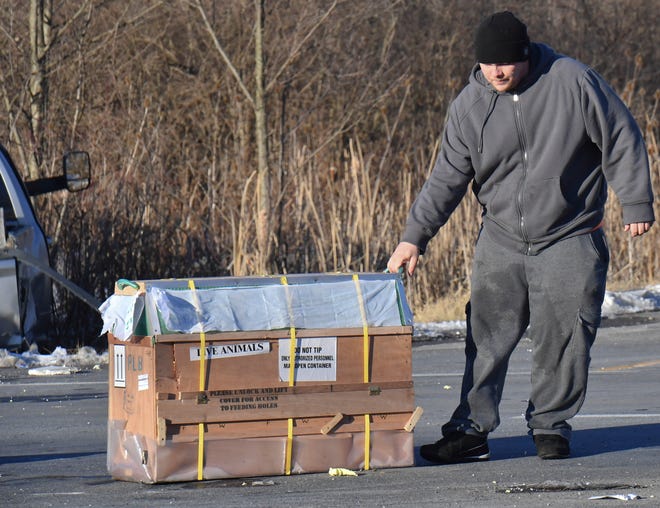