Chuck Todd has virtually banned elected Democrats from Meet The Press with just 19 on the show and 21 appearances total since the 1/6 attacks.

DEMOCRATS BANNED: @chucktodd once again invited only Republicans onto @MeetThePress

Since Jan. 6 Todd has booked the following Republicans on shows with 0 Democrats pic.twitter.com/dKbsmqwgV0

According to the Meet The Press transcript page, the show has featured a total of 19 different elected Democrats in the entire United States of America since the 1/6 attack. Todd did also have Sen. Bernie Sanders on twice, but he is an Independent.

Sen. Bill Cassidy (R-LA) has been on four times over the same timeframe. Gov. Asa Hutchinson (R-AR) has been on twice. Maryland Gov. Larry Hogan has been on three times.

The elected Democrat with the most Meet The Press appearances? It is a tie between Sens. Joe Manchin (D-WV) and Dick Durbin (D-IL) with two each.

Meet The Press does often feature a representative from the Biden administration, but those guests aren’t elected.

Democrats control the House and Senate yet are less featured on Meet The Press than elected Republicans.

Part of the problem is that the Sunday shows, in general, are no longer must appearances for congressional leadership. I am sure that any of the Sunday shows would like to have Pelosi, Schumer, McConnell, or McCarthy on a regular basis, but Republicans tend to show on Fox News Sunday or Sunday Morning Futures, and the Democratic leadership likely sees little value in doing the Sunday shows.

However, there is a Democratic House and Senate majority that Todd could be booking to provide balance to his Republican guests, but he chooses not to do that.

The format appears to be an administration representative followed by Republicans in Congress, followed by a Republican-leaning panel with a congressional Democrat sprinkled in.

Meet The Press, like all of the other Sunday shows, has devolved into a platform for the minority view. This is easily fixable with a conscious commitment to balance. If the show features a member of one party, it should provide equal time to a member of the other.

The Sunday shows are broken, and Meet The Press is not providing an accurate representation of the voting will of the majority of Americans. 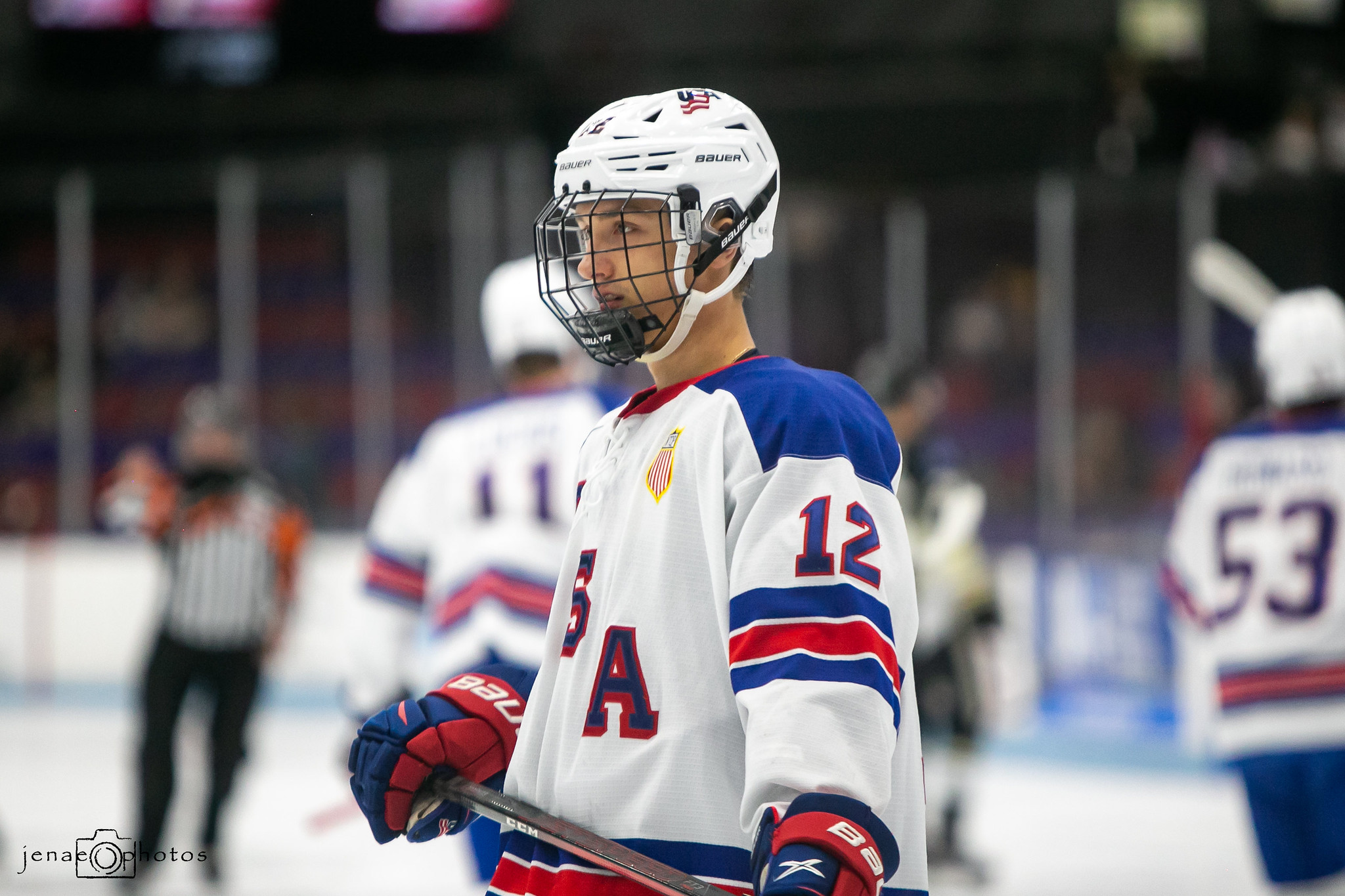 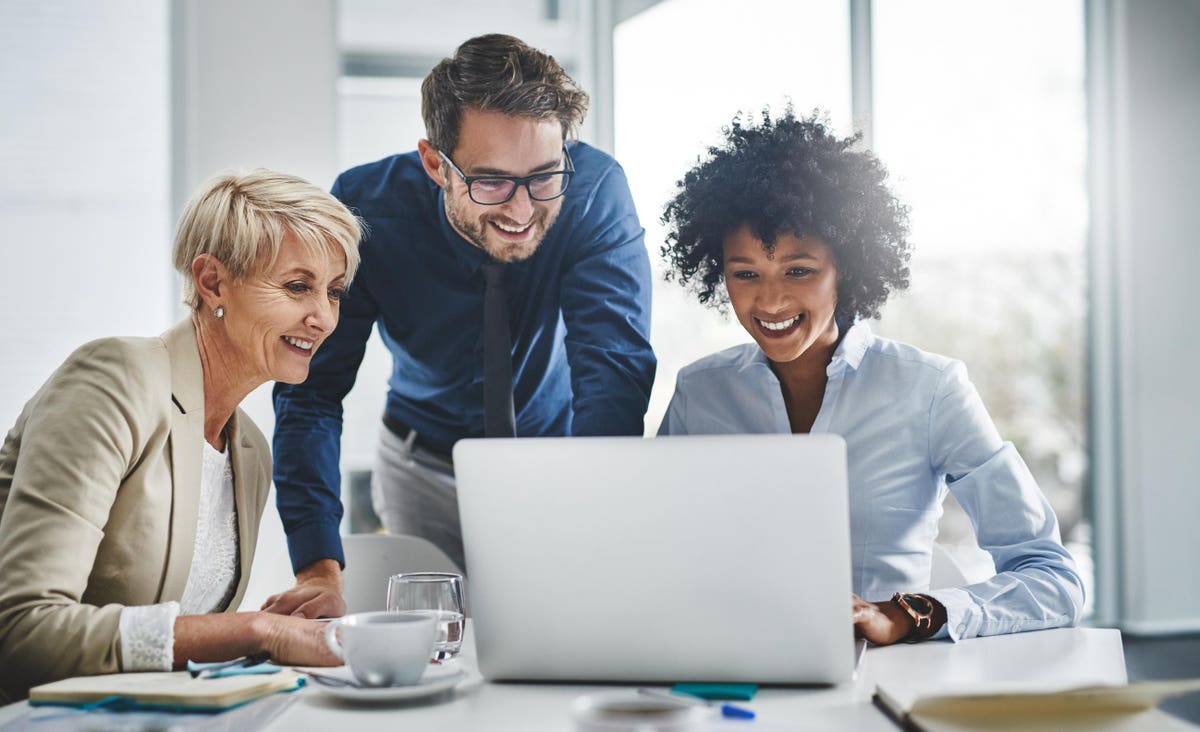 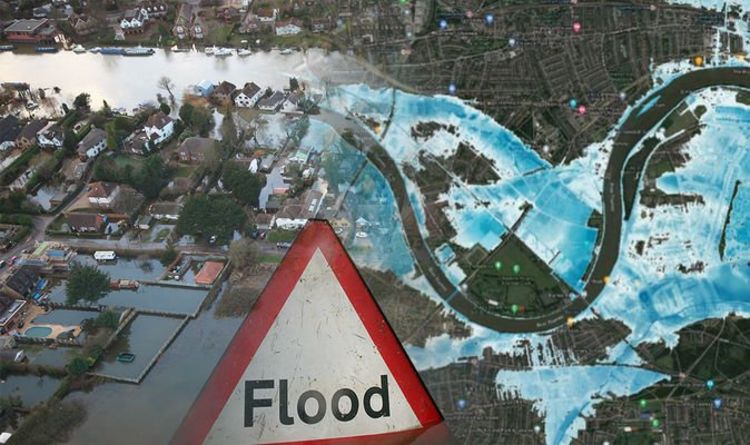