Christie, a Republican and longtime adviser to Trump, condemned the president for making claims of widespread voter fraud without presenting any evidence, adding that it’s time for Trump to concede the election to Biden.

“The conduct of the president’s legal team has been a national embarrassment,” Christie, an ABC News political analyst, said during an appearance on ABC’s “This Week.”

He torched Trump campaign attorney Sidney Powell for accusing Georgia Gov. Brian Kemp (R) of “a crime on television.” During an interview with conservative outlet Newsmax on Saturday, Powell baselessly claimed Kemp, a Trump ally, was bribed by a voting machine company in a conspiracy to defeat Trump.

“Yes,” Chris Christie tells @GStephanopoulos when asked if it’s time for President Trump to stop challenging the 2020 election results, adding that the president’s legal team has been a “national embarrassment.” https://t.co/9HKDetYpa5 pic.twitter.com/zuGivUyqYo

Though Trump campaign lawyers have pushed unsubstantiated claims of widespread voter fraud and ballot-counting irregularities in public, they have scrapped such allegations in court.

In a lawsuit filed in Pennsylvania, a judge asked the Trump campaign legal team point-blank whether they were alleging fraud. “To my knowledge at present, no,” the Trump team attorney responded.

“Listen, I have been a supporter of the president’s,” Christie said Sunday. “I voted for him twice. But elections have consequences, and we cannot continue to act as if something happened here that didn’t happen.”

That’s what I was concerned about on election night, and I remain concerned today. I think it’s wrong. I think … you’ve heard lots of Republicans starting to say this ― I said it on election night ― and I hope more say it going forward because the country is what has to matter the most. As much as I’m a strong Republican and I love my party, it’s the country that has to come first.

Several top Republicans have publicly recognized Biden as president-elect, though most have either refused to do so or have remained silent on the issue. 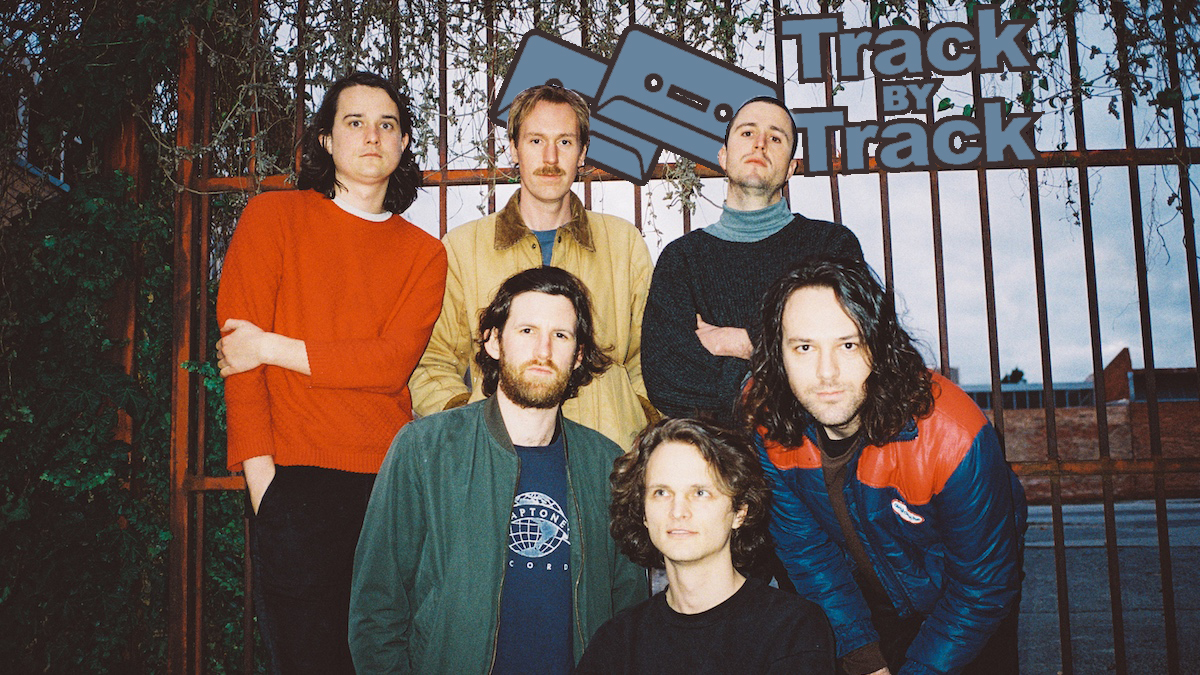 Trump officials gave a finance firm $16.3 million to supply food boxes to the poor. House Democrats are raising questions about how those funds were handled.
15 seconds ago

Trump officials gave a finance firm $16.3 million to supply food boxes to the poor. House Democrats are raising questions about how those funds were handled. 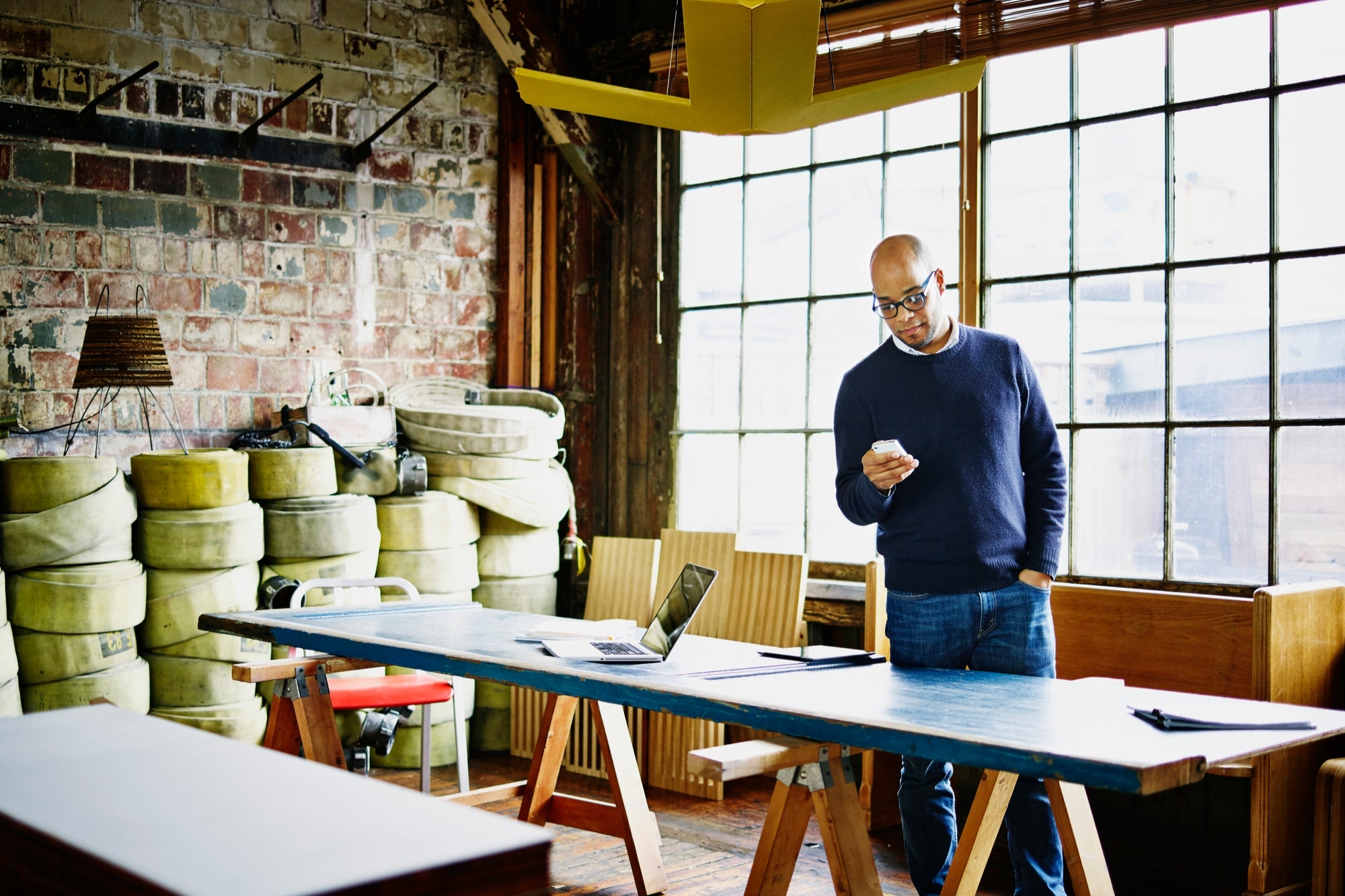 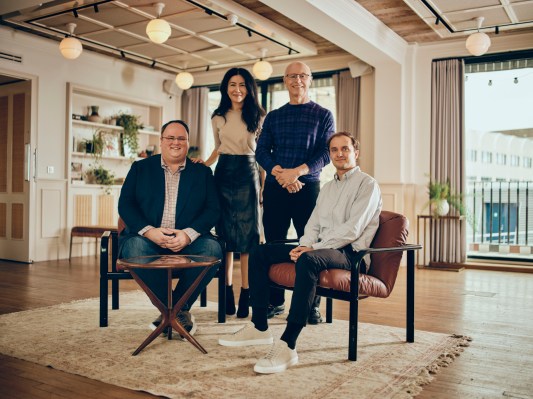