Commerce Secretary Gina Raimondo issued a dire warning for Congress on semiconductor chips Tuesday, as the Commerce Department released results from its survey on the semiconductor supply chain that show chips are in short supply as demand booms.

“We aren’t even close to being out of the woods as it relates to the supply problems with semiconductors,” Raimondo said on a call with reporters. “The semiconductor supply chain is very fragile, and it’s going to remain that way until we can increase chip production in the United States.”

The mismatch between supply and demand is major, according to a Commerce Department’s report released Tuesday on the risks in the semiconductor supply chain, which surveyed more than 150 companies from around the world in September on all parts of the supply chain.

The survey found demand for chips was as much as 17% higher last year than it was in 2019, but buyers are not seeing a corresponding increase in the supply they receive. The supply of semiconductors has fallen from a median 40 days in 2019 to five days in 2021, and inventories are even smaller in key industries. Legacy logic chips used in medical devices, automobiles, and other products; analog chips used in power management, image sensors, radio frequency and other applications; and optoelectronics chips used in sensors and switches are among the kinds of chips bottlenecked.

The shortages are being felt by millions of Americans in the form of higher prices, as inflation in 2021 grew at its fastest pace in nearly 40 years.

“I know inflation is on everybody’s mind, including ours. Auto prices drove a third of inflation, and why? Simply because we don’t have enough chips,” Raimondo said. She said the shortage is both an economic issue and a national security one.

Companies have been ramping up production. Semiconductor fabrication plants are running at more than 90% capacity, the survey found. Raimondo also said companies are partnering as a result of meetings at the White House to meet demand, including Ford with GlobalFoundries and GM with seven different semiconductor producers.

The department is engaging with companies that did not respond or provide a full picture on the situation to get a more accurate understanding of the supply chain challenges. Raimondo said the report’s data will help the department pinpoint their interventions.

Raimondo also called on lawmakers to pass a version of the U.S. Innovation and Competition Act, which passed with bipartisan support in the Senate last year. It includes $52 billion for domestic semiconductor production. In a note to colleagues last week, Speaker Nancy Pelosi said the House will introduce its competitiveness bill soon to “supercharge our investment in chips, strengthen our supply chain and transform our research capacity.”

Raimondo said Tuesday that $52 billion is just a “drop in the bucket,” a stimulus, and companies will also have to invest enormous amounts of their own capital. 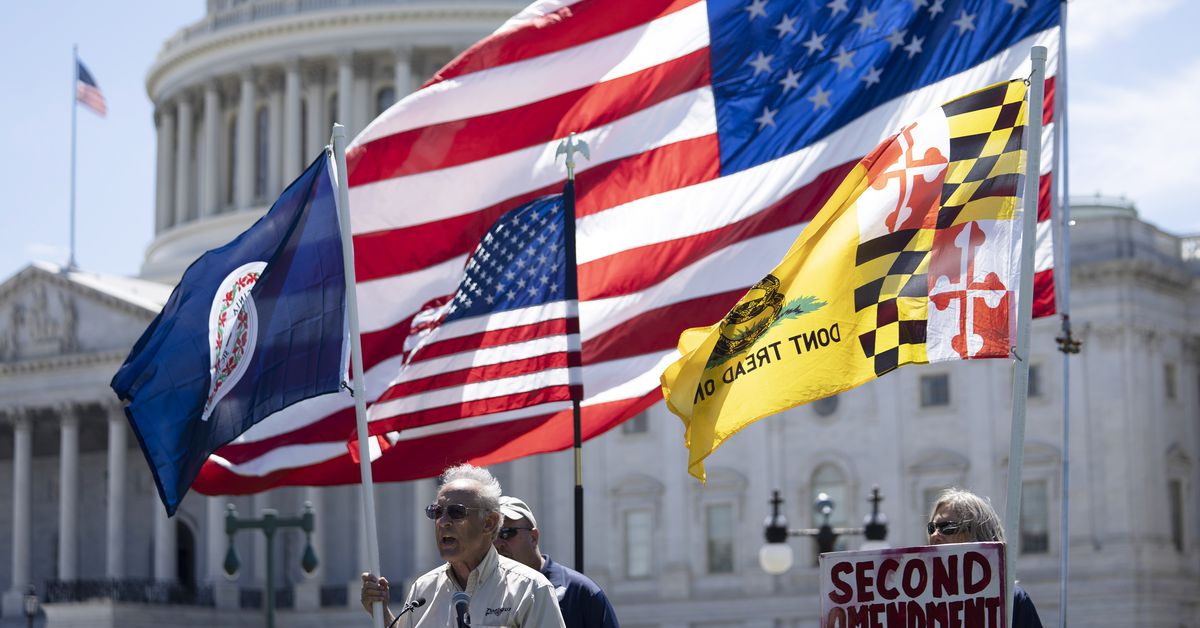