The Centers for Disease Control and Prevention may soon tighten COVID-19 testing requirements for anyone traveling to the U.S., regardless of vaccination status, amid burgeoning concern about the new omicron variant of the coronavirus, according to multiple reports.

The Washington Post first reported Tuesday that the Biden administration is considering requirements that would require all incoming international travelers to provide a negative test within 24 hours of departure. That would tighten requirements that already mandate a negative test within three days of departure, and it would apply to U.S. citizens as well as foreigners (almost all international arrivals are already required to be fully vaccinated upon arrival).

Officials also told the Post that the administration is considering requiring all travelers to get tested within three to five days of arrival. Reuters notes the CDC already recommends travelers do so but does not require the additional tests.

A more dramatic proposal could also require all travelers, including U.S. citizens, to self-quarantine for seven days, even if they have negative test results.

Several other nations have had self-quarantine or hotel quarantine protocols at various points in the pandemic, including Australia and Japan. The Biden administration could also link fines and other penalties to those who flout the rules, which would be a first for the U.S. government.

“CDC is working to modify the current global testing order for travel as we learn more about the omicron variant; a revised order would shorten the timeline for required testing for all international air travelers to one day before departure to the United States,” Jason McDonald, a spokesman for the agency, told The New York Times.

Health officials worldwide are still racing to understand the threat of the omicron variant, which has already spread to more than a dozen countries around the world.

Biden is expected to announce new measures to deal with the strain on Thursday, although it’s unclear when any changes to travel requirements would be made. The White House this week has banned most foreign nationals from eight southern African nations in an attempt to stop the spread of the variant.

The CDC has already taken other steps to stave off potential complications from the omicron strain. The agency expanded its booster shot recommendations to say that all Americans 18 and older “should” get a third vaccination six months after their initial Pfizer or Moderna series, or two months after the Johnson & Johnson vaccine.

Dr. Rochelle Walensky, director of the CDC, told Reuters that her agency was continually evaluating the threat of COVID-19 and its variants.

The CDC “is evaluating how to make international travel as safe as possible, including pre-departure testing closer to the time of flight and considerations around additional post-arrival testing and self-quarantines,” she said. 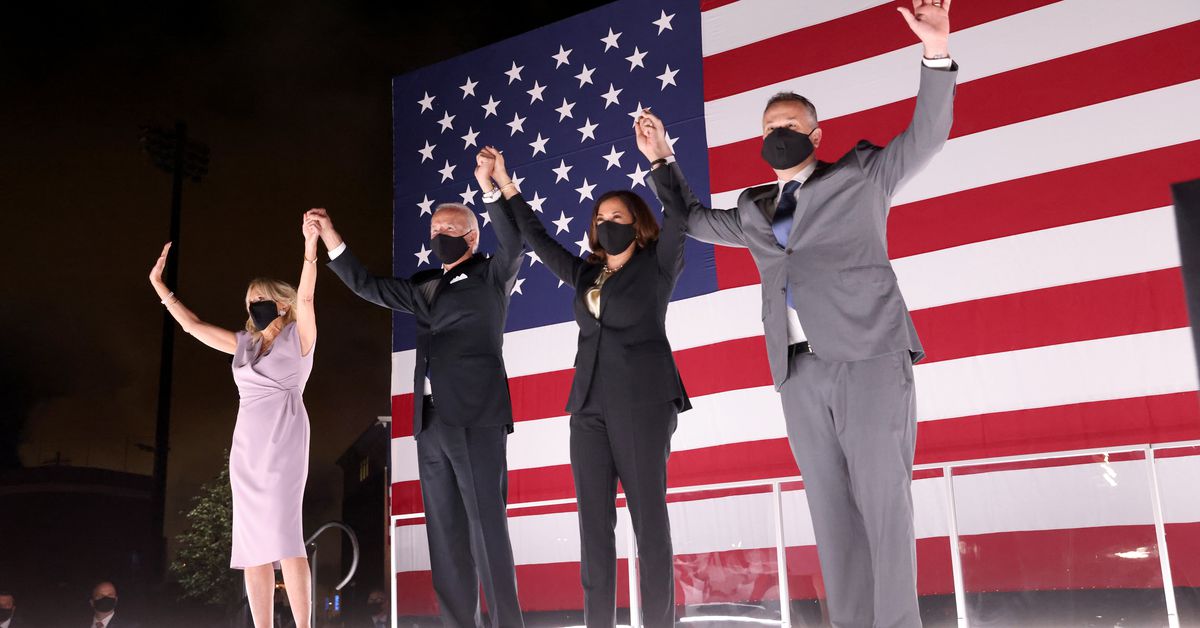 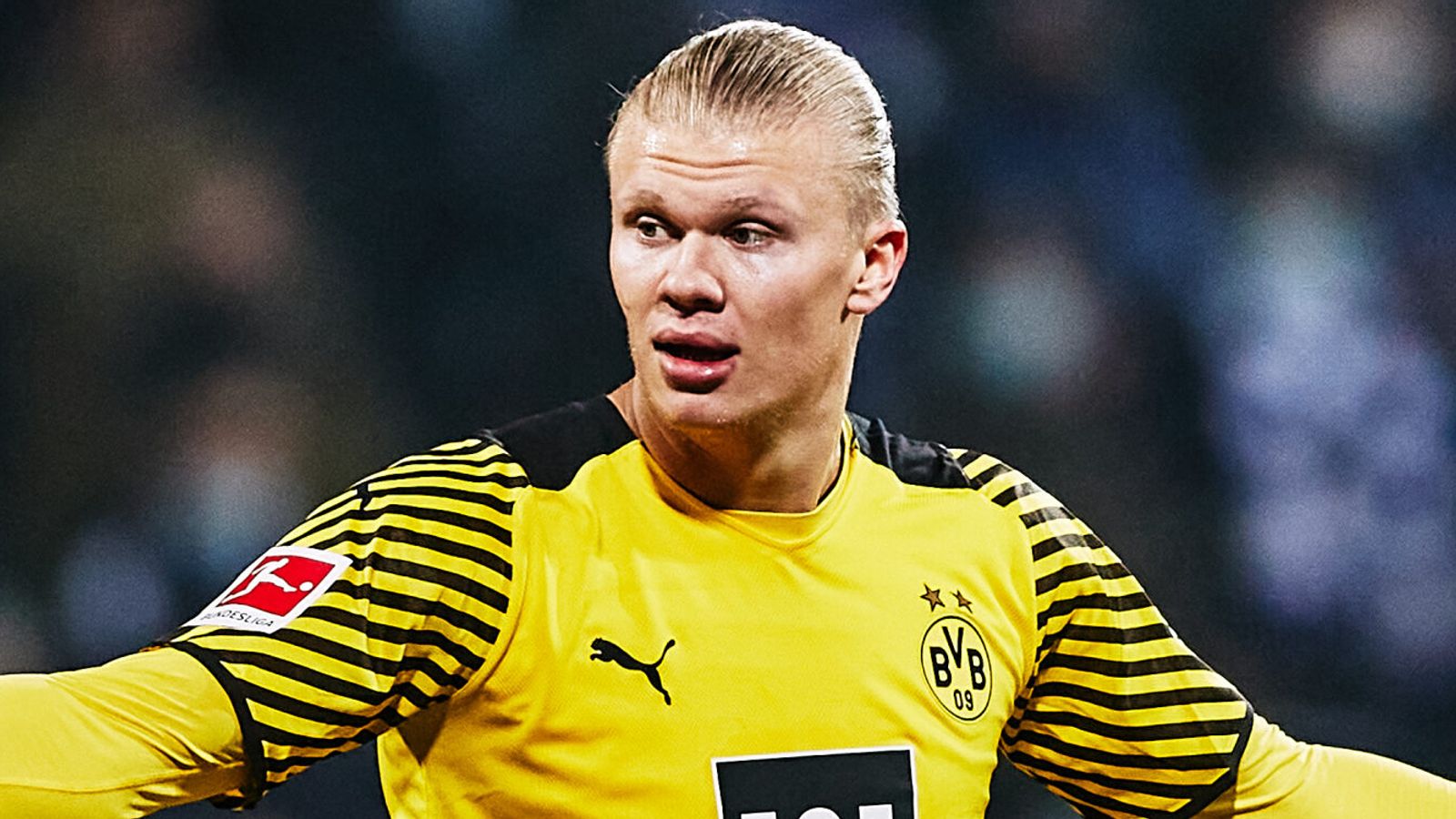