WASHINGTON — Law enforcement and residents of the District of Columbia were on high alert on Saturday as far-right demonstrators were expected to gather at the foot of the Capitol to protest the jailing of Donald J. Trump supporters who stormed the building on Jan. 6.

The Defense Department put 100 National Guard troops on standby. The Capitol Police erected fencing around Capitol Hill. Even youth soccer games were canceled before the “Justice for J6” rally, the first significant gathering of right-wing demonstrators at the Capitol since a mob attacked the building in January as Congress was officially certifying President Biden’s victory.

The rally is being organized by Matt Braynard, a former Trump campaign operative, and his organization, Look Ahead America. The organization has demanded that the Justice Department drop charges against what the group calls “nonviolent protesters” facing charges stemming from the Jan. 6 riot. Organizers have secured a permit for 700 attendees, according to the document.

Mr. Braynard has told protesters to be peaceful, “respectful and kind” to the hundreds of police officers expected to meet them, and to refrain from bringing signs, flags or clothing promoting a candidate or objecting to the 2020 election.

“What we’re looking for is pure patriotism,” he said in a promotional video.

But the Department of Homeland Security has warned of potential violence.

“We are aware of a small number of recent online threats of violence referencing the planned rally, including online discussions encouraging violence the day before the rally,” the department’s intelligence officers wrote in a report obtained by The New York Times.

Officers are preparing for violence to erupt with “little-to-no warning,” although the authorities have not identified any “specific or credible plot associated with the event,” according to the document.

The rally is the latest effort to rewrite the history of the deadly mob attack on the Capitol, which sought to disrupt Congress’s count to formalize Mr. Biden’s victory in the 2020 election, and which prosecutors say led to as many as 1,000 assaults against police officers. Federal authorities have issued multiple intelligence reports this year warning that the attack on Jan. 6 may not have been an isolated episode and that domestic extremists have been emboldened by the mob attack and false narratives around the 2020 election.

Mr. Trump issued a statement from his office on Thursday, making no mention of the rally but saying, “Our hearts and minds are with the people being persecuted so unfairly relating to the January 6th protest concerning the Rigged Presidential Election.” He added, “JUSTICE WILL PREVAIL!”

It is not at all clear whether the event will attract a large crowd. But in a measure of the lasting effect of the Jan. 6 riot, Washington is bracing for trouble. Soccer games and other outdoor activities for children in nearby parks were canceled. Taking time from a somber news conference in which the United States accepted culpability for an errant airstrike in Kabul, John F. Kirby, the Defense Department’s chief spokesman, said the defense secretary had approved a request for a contingent of unarmed National Guard troops.

In addition to restoring the fence, the Capitol Police have installed new security camera technology to better monitor a wider range of activity around the complex and have streamlined their intelligence-sharing and planning processes after the January attack.

Book extract: An intimate insight into indenture
2 mins ago

4 Ways Your Calendar Will Help You Be More Spontaneous 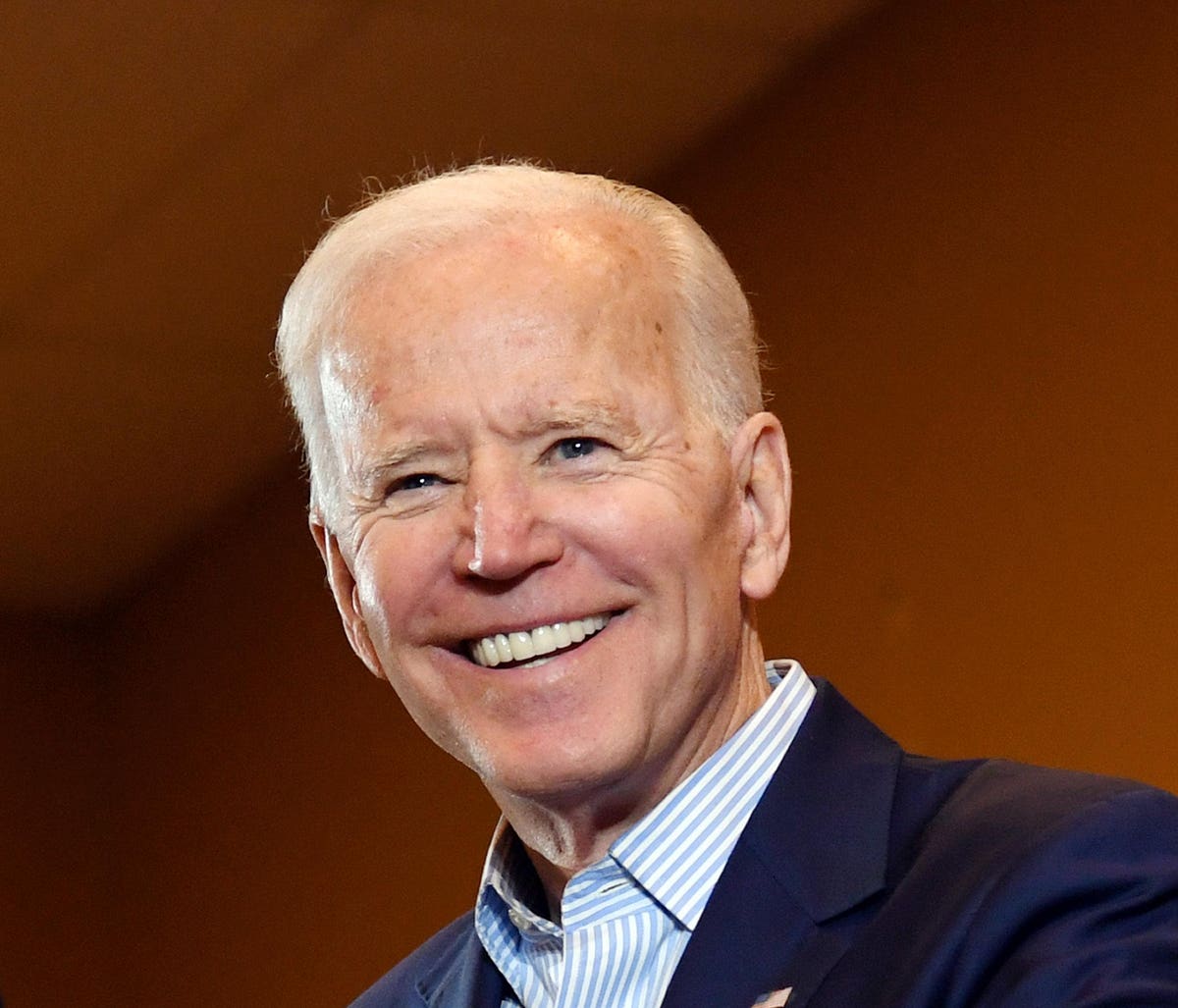