The emergence of the 1,000-pound real-life bear, which sniffed the pavement and lumbered around behind Cox while he outlined his rationale for recalling Newsom at the start of a three-day bus tour, lent credence to the argument by the governor’s allies that the recall effort is quickly turning into a political circus that could ultimately draw more than a hundred potential candidates, just like the 2003 recall, when California voters ousted Democratic Gov. Gray Davis and replaced him with Republican Arnold Schwarzenegger.
“Gavin’s mismanagement of California is inexcusable,” Cox says in his new ad as the bear ambles alongside him. “We need big beastly changes in Sacramento. I’ll make ’em.”

Though the recall election has not been officially called and no date has been set, a colorful collection of characters is already lining up to get their names on the ballot, which will include one question asking voters if they want to recall Newsom and a second asking them to choose a replacement.

In addition to Cox, who lost to Newsom by more than 20 points in 2018, the Democratic governor is being challenged on the Republican side by former San Diego Mayor Kevin Faulconer and former Olympian and reality TV personality Caitlyn Jenner, who released a three-minute campaign video Tuesday introducing herself as a “compassionate disrupter” who could help the state reclaim its “true identity, to bring back the gold to the Golden State.”

Others include former adult-film star Mary Carey, who ran in the 2003 recall election. LA billboard star Angelyne has topped her recall candidacy website with an image of herself lying on a golden key while wearing a fuchsia bikini, opera-length black gloves and a feather boa draped along her ankles.

Angelyne argues on her website that “by sheer virtue of Angelyne being governor, all citizens will rise to their higher self,” and her platform includes the creation of a “Bubble Bath Day,” the “Governor’s Annual Masquerade Ball” and an annual “UFO convention.”

State officials announced last month that recall proponents had gathered more than the 1.4 million valid signatures they needed to qualify the measure for the ballot, though the state is still carrying out a number of procedural steps that must take place before the lieutenant governor can officially call the special election.

In the next phase, state voters who signed the recall petitions have 30 business days to change their minds and withdraw their signatures by sending written notice to their county registrars of voters. In a recent survey by the Public Policy Institute of California, 53% of likely voters said they approved of how Newsom is handling his job. Only 4 in 10 likely voters said they would vote to remove him in a recall, while 56% said they would vote no and 5% are unsure.

“I understand why people would sign something — the stress, and the fear, the anxiety we all faced in the last year,” Newsom said when asked what he would say to Democrats who signed the recall petition in the midst of the pandemic. “My job is to earn that trust back. I think you’re seeing that reflected in the data and the support that we see out there each and every day.”

Jenner and Cox are framing themselves as outsiders willing to shake up Sacramento while casting Newsom as an elite career politician.

Jenner, who plans to do her first national televised interview Wednesday night on Fox, threaded her new campaign video with allusions to her Olympic gold medal win in the 1976 decathlon.

“I came here with a dream 48 years ago to be the greatest athlete in the world. Now I enter a different kind of race, arguably my most important one yet, to save California,” she says in the new video, which she narrates. “I want to carry the torch for the parents who had to balance work and their child’s education, for business owners who were forced to shut down, for pastors who were not able to be with their congregation, for the family who lost their home in a fire, for an entire generation of students who lost a year of education.”

“I don’t care if you’re a Republican, Democrat, I’m running to be governor for all Californians,” she adds. “To reclaim our true identity, to bring back the gold to the Golden State.”

Cox, with the help of famed political ad maker Fred Davis — who devised the “demon sheep” ad that went viral for California US Senate candidate Carly Fiorina in her 2010 primary — is attempting to portray the Democratic governor as “a pretty boy” who has been out of his depth as he has managed the state’s response to the Covid-19 pandemic.
To punctuate that point, Cox’s second campaign stop on Tuesday was at the French Laundry in Napa Valley, the restaurant where Newsom attended the November birthday dinner of a lobbyist when he was urging the state’s residents to avoid gatherings and not to socialize with people outside their own households.

Cox has argued that Newsom’s visit to the French Laundry made him a hypocrite who chose lobbyist friends over regular small businesses and he called the California governor “the ultimate insider.”

“He and the other career politicians have led this wonderful state down to the point where it’s unaffordable and unlivable for a lot of people. The rich are doing fine; the people who can go to the French Laundry are doing fine, no problems for them,” Cox said Tuesday. “But everybody else is having a tough time affording life in this wonderful state. So we’ve got to do something to fix it, and Gavin Newsom and the insiders — a pretty boy — are not going to be the ones. We need a beast who is going to go after the corruption, the waste.”

Responding to Cox’s “pretty boy” comment during a Tuesday news conference, Newsom said the Republican-backed recall is being fueled by “anti-science” supporters of former President Donald Trump who would roll back California’s progressive values. The governor, who is up for reelection in 2022, also questioned why fiscal conservatives would want to divert hundreds of millions of dollars from state coffers to pay for a recall election at the same time the state is trying to rebuild from the pandemic and prepare for another potentially brutal wildfire season.

“Now is not the time to waste hundreds of millions of dollars on a recall effort that is nothing more than a partisan power grab,” Newsom said at the Tuesday event with members of the California Professional Firefighters union and the International Association of Fire Fighters, who are backing him.

“I’m very proud of the state’s progress, proud that the economy is recovering. I’m proud of the fact that California is enjoying record reserves, not just historic surpluses,” Newsom said, pivoting to job growth as well as gains in the private sector when a reporter asked him to respond to his rival’s notion that he represents “beauty over brains.”

“This state is recovering. This state is back on its feet,” he said. “Our kids are increasingly back (to) in-person instruction. We have the lowest positivity in case rates in America. We’re extinguishing not just wildfires, but this disease. We’re getting it behind us.” 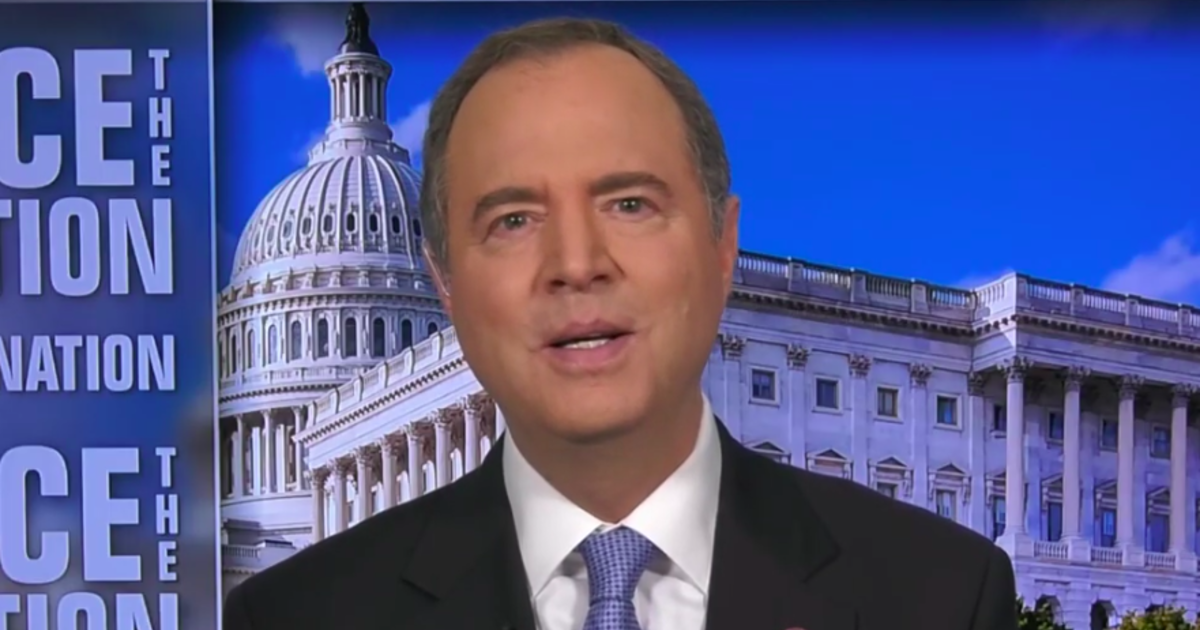 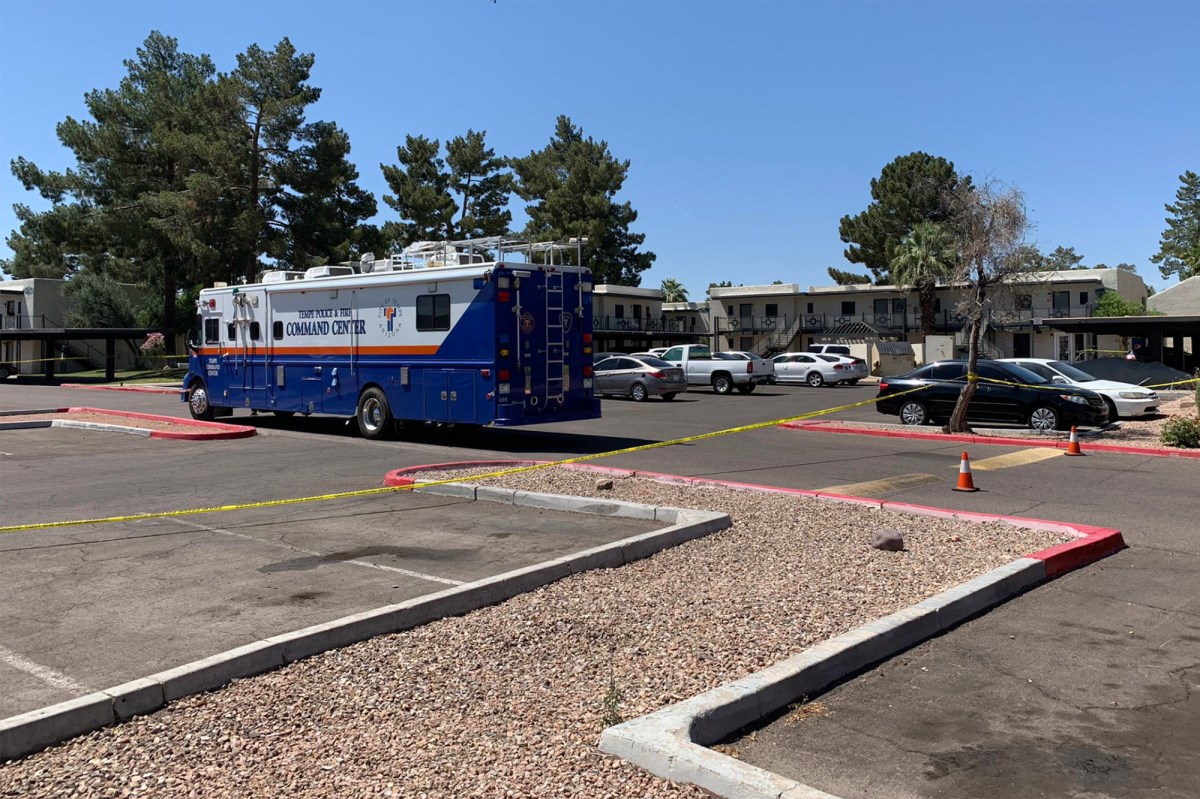 ‘Who Killed Sara?’ Season 2, Plus 6 Other Things to Look Out for This Week
2 mins ago 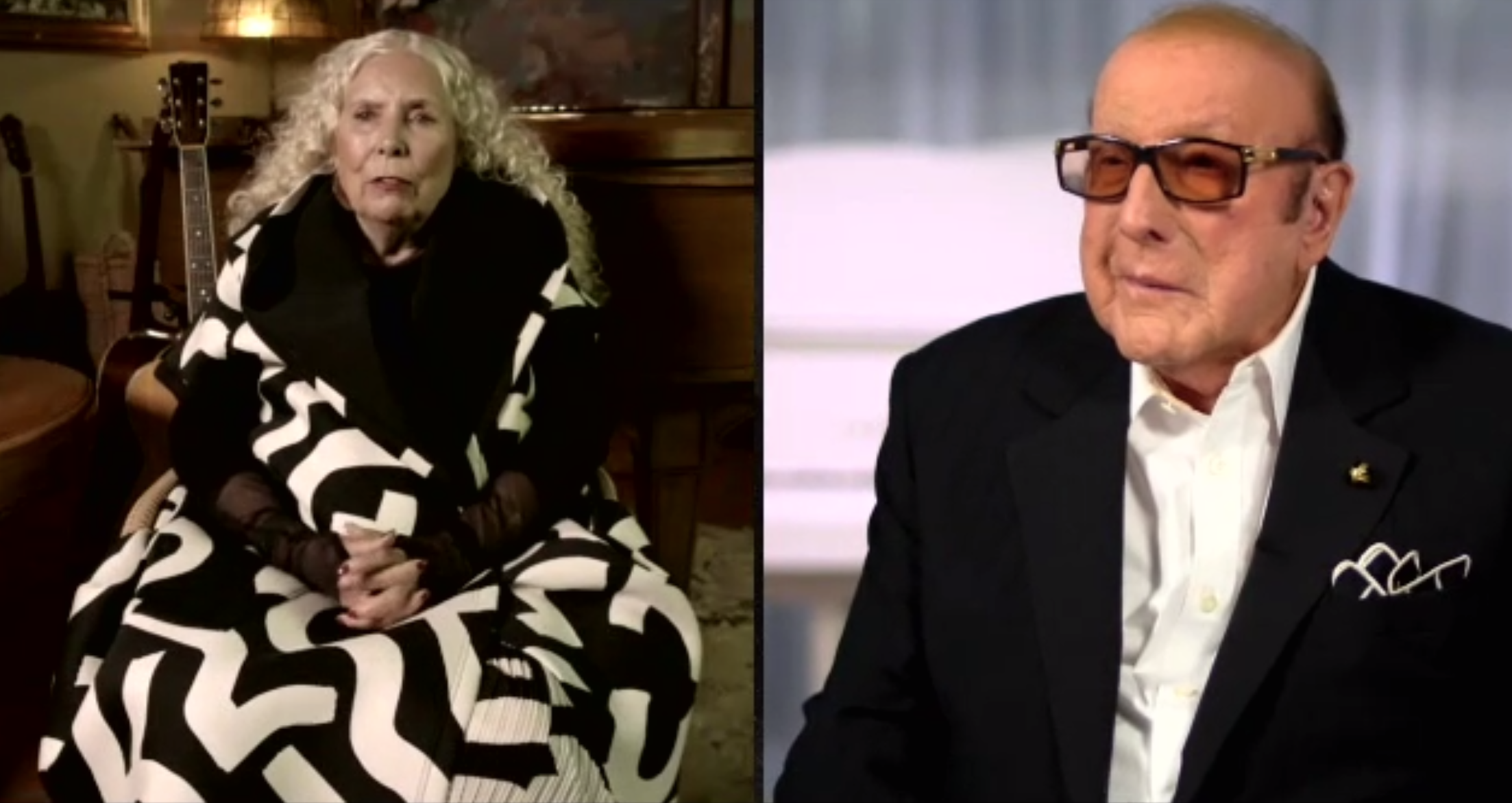