WASHINGTON — Sen. Joe Manchin announced this week that he would be willing to vote for a partisan tax-and-spending bill, but he would literally rather walk into traffic than get into details.

In a low-key way during his State of the Union address on Tuesday, President Joe Biden rebranded his domestic agenda as “building a better America,” a slogan that appeared on signs when Biden spoke in Wisconsin the next day.

Making a law out of Biden’s pledge to cut prescription drug prices, boost green energy and reduce child care costs requires all Senate Democrats to agree — and that means making a deal with Manchin, the West Virginia conservative who killed the original “Build Back Better” bill last year.

“If the Democrats want to do something through reconciliation,” Manchin told HuffPost on Wednesday, referring to the special budget process for dodging a GOP filibuster, “the first and foremost thing they should do is fix the tax code.”

For Manchin, fixing the tax code has long meant undoing the 2017 Republican tax cuts for high-income households and corporations. But Sen. Krysten Sinema (D-Ariz.) has refused to back higher tax rates of any kind, forcing Democrats to come up with ad-hoc surtaxes on millionaires and a new minimum tax on corporations instead.

“We have a little difference probably on that,” Manchin said.

I started to ask Manchin if he could go along with the surtaxes, but he cut me off, saying he’d “said enough today.”

The senator then proceeded to cross Constitution Avenue against a red light, with cars coming in both directions, leaving his friend, Sen. Lisa Murkowski (R-Alaska), standing on the curb. I stayed back, too, and told Murkowski about the time last year I was trying to ask Manchin a question in this very spot when we started crossing against the light and I almost got run over. (Manchin warned me a car was coming.)

Sinema, for her part, also used vehicle-based reporter avoidance, ducking into a car outside the Senate instead of answering a HuffPost question about whether she still opposed higher tax rates. An aide later said Sinema still favors the millionaire surtaxes and corporate minimum tax Democrats invented for her.

Last fall, Democrats on the House Ways and Means Committee drafted a plan to increase the corporate rate from 21% to 26.5%, raise rates on capital gains and hoist the top personal income tax rate to 39.6% from 37%. Even that was a watered-down version of the original Biden plan, but Sinema has steadfastly refused to support any rate increases.

“He was very open to the Ways and Means tax bill,” Neal said, adding that “two senators” he spoke to on the House floor during the State of the Union address on Tuesday “still think it’s the best vehicle.”

Asked if he’s talked taxes with Sinema — whom he has previously tried to convince that higher rates are simpler and more efficient than minimum taxes and surtaxes — Neal said: “We at least had a nice warm greeting.”

In other words, Democrats appear to be stuck in the same Build Back Better gridlock that confounded them last year. It’s not clear if the tax differences between Manchin and Sinema are a big part of the problem. It could be that passing the bill is simply a matter of more liberal Democrats finally agreeing to jettison the social programs that Manchin dislikes, such as the child tax credit’s monthly payments to parents.

Top Democrats have refused to concede any need to ditch major components of the original Build Back Better bill. I tried to ask Sen. Bernie Sanders (I-Vt.), for instance, but he wasn’t in the mood.

“I don’t want to talk about Mr. Manchin, okay?” 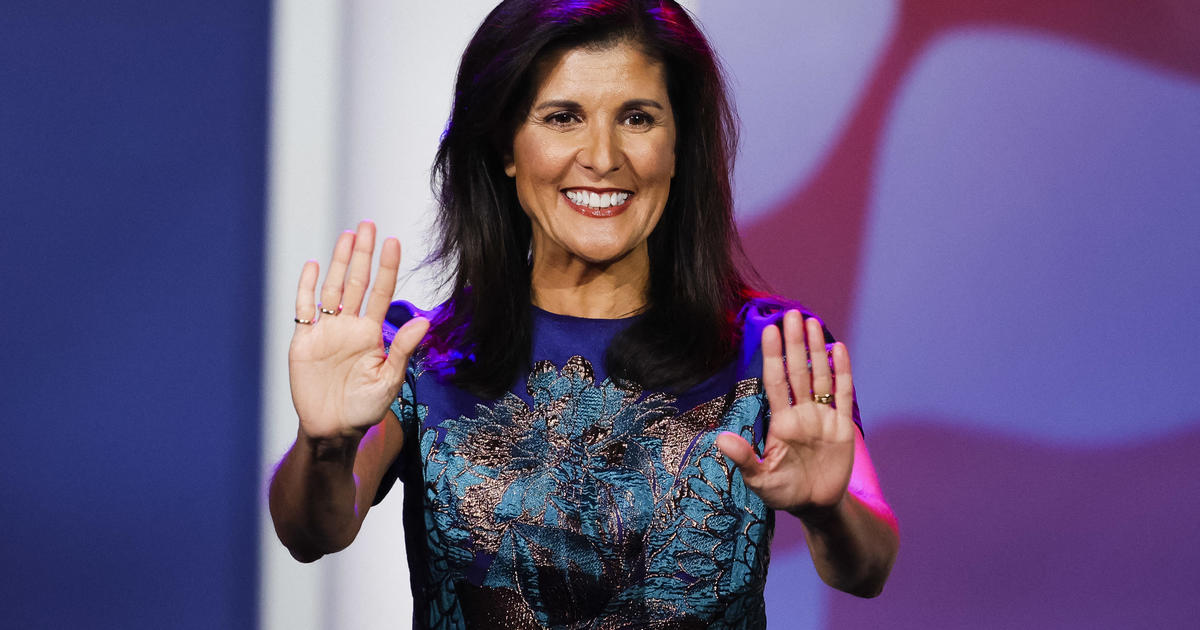 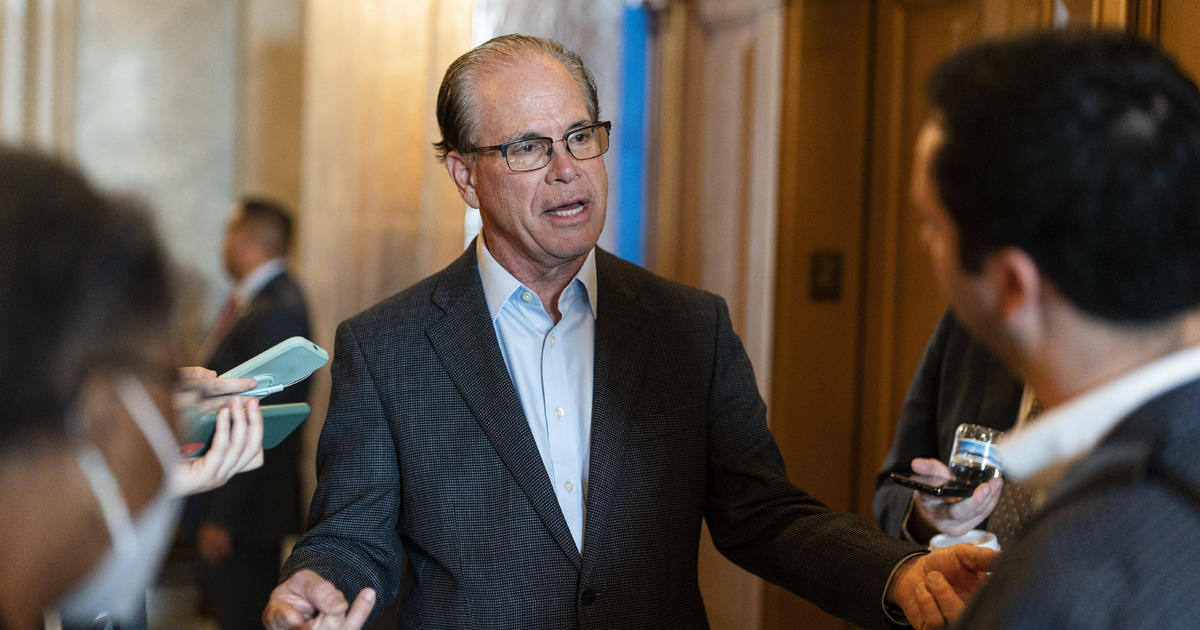