In case the U.S. economy wasn’t hurting enough already, the Federal Reserve has a message for Americans: It’s about to get much more painful.

Fed Chair Jerome Powell made that amply clear last week when the central bank projected its benchmark rate hitting 4.4% by the end of the year — even if it causes a recession.

“There will very likely be some softening of labor market conditions,” Powell said in his September 21 economic outlook. “We will keep at it until we are confident the job is done.”

In plain English, that means unemployment. The Fed forecasts the unemployment rate to rise to 4.4% next year, from 3.7% today — a number that implies an additional 1.2 million people losing their jobs.

“I wish there were a painless way to do that,” Powell said. “There isn’t.”

Here’s the idea behind why boosting the nation’s unemployment could cool inflation. With an additional million or two people out of work, the newly unemployed and their families would sharply cut back on spending, while for most people who are still working, wage growth would flatline. When companies assume their labor costs are unlikely to rise, the theory goes, they will stop hiking prices. That, in turn, slows the growth in prices.

“I do anticipate that accomplishing price stability will require slower employment growth and a somewhat higher unemployment rate,” Susan Collins, president of the Federal Reserve Bank of Boston, said Monday in a speech. “And I take very seriously that unemployment is painful, and that its costs have been disproportionately concentrated among groups that have traditionally been marginalized.”

But some economists question whether crushing the job market is necessary to bring inflation to heel.

“The Fed clearly wants the labor market to weaken quite sharply. What’s not clear to us is why,” Ian Shepherdson, chief economist at Pantheon Macroeconomics, said in a report. He predicted that inflation is set to “plunge” next year as supply chains normalize.

The Fed fears a so-called wage-price spiral, in which workers demand ever-higher pay to stay ahead of inflation and companies pass those higher wage costs on to consumers. But experts disagree that wages are the main driver of today’s red-hot inflation. While worker pay has risen an average of 5.5% over the last year, it’s been eclipsed by even higher price increases. At least half of today’s inflation comes from supply-chain issues, noted former Fed economist Claudia Sahm in a tweet.

Sahm noted that lower-wage workers today have both benefitted the most from pay increases and been hurt the most by inflation — while that inflation is driven by higher spending by wealthy households rather than people lower down the ladder.

While the exact relationship between wages and inflation remains under debate, economists are much clearer on how raising interest rates puts people out of work.

When rates rise, “Any consumer item that people take on debt to buy — whether that’s automobiles or washing machines — gets more expensive,” said Josh Bivens, research director at the Economic Policy Institute.

That means less work for the people making those cars and washing machines, and eventually, layoffs. Other parts of the economy sensitive to interest rates, such as construction, home sales and mortgage refinancing, also slow down, affecting employment in that sector.

In addition, people travel less, leading hotels to reduce staffing to account for lower occupancy rates. Businesses looking to expand — say, a coffee shop chain opening a new branch —  are more hesitant to do so when borrowing costs are high. And as people spend less on travel, dining out and entertainment, those hoteliers and restaurateurs will have fewer customers to serve and eventually cut back on staff.

“In the service economy, labor is the biggest component of your cost structure, so if you’re looking to cut costs, that’s where you’ll look first,” said Peter Boockvar, chief investment officer at the Bleakley Financial Group.

While in Boockvar’s view hiking rates is needed, the Fed’s tactics strike him as aggressive. “I just have a problem with the [Fed’s] rapidity and scale,” he said. “They’re coming on so fast and strong, I’m just worried the economy and markets can’t handle it.”

To be sure, high inflation hurts low-income workers the most, since they have the least ability to absorb price increases — a point Powell repeatedly made in his rate-hike argument. But hiking rates won’t address the issues most affecting working-class budgets, namely food and energy, said Dean Baker, co-director of the Center for Economic and Policy Research.

“Higher interest rates from the Fed are not going to have much impact on the price of wheat or oil, except insofar as other central banks also raise rates and slow growth elsewhere, in response to the Fed’s actions,” Baker tweeted on Tuesday.

“By contrast, there is little doubt that people in low-paying jobs will be the ones most likely to endure unemployment or face lower pay as a result of the Fed’s rate hikes. It will be retail clerks, restaurant and factory workers who lose their jobs, not doctors, lawyers or economists.”

The Fed’s existing rate hikes have put about 800,000 job losses in the pipeline, according to predictions from Oxford Economics.

Others predict an even harder landing, with Bank of America expecting a peak unemployment rate of 5.6% next year. That would put an additional 3.2 million people out of work above today’s levels.

Some policy makers and economists have called out the Fed’s aggressive rate hike plans, with Senator Elizabeth Warren saying they “would throw millions of Americans out of work” and Sahm calling them “inexcusable, bordering on dangerous.”

Powell promised pain, and many are questioning just how much pain is necessary.

“Inflation will come down quite a bit faster if we actually hit a recession. But the cost of that is going to be much bigger,” said Bivens said.

The danger, Bivens said, is that the Fed has set off a runaway train. Once unemployment starts rising sharply, it’s hard to make it stop. Rather than neatly halting at the 4.4% rate projected by Fed officials, the jobless numbers could easily keep rising.

“This idea that there’s an inflation dial that the Fed can just haul on really hard and leave everything else untouched, that’s a fallacy,” Bivens said.

Instead of the soft landing for the economy the Fed says it’s aiming for, Bivens added, “we are now pointing the plane at the ground pretty hard and hitting the accelerator.” 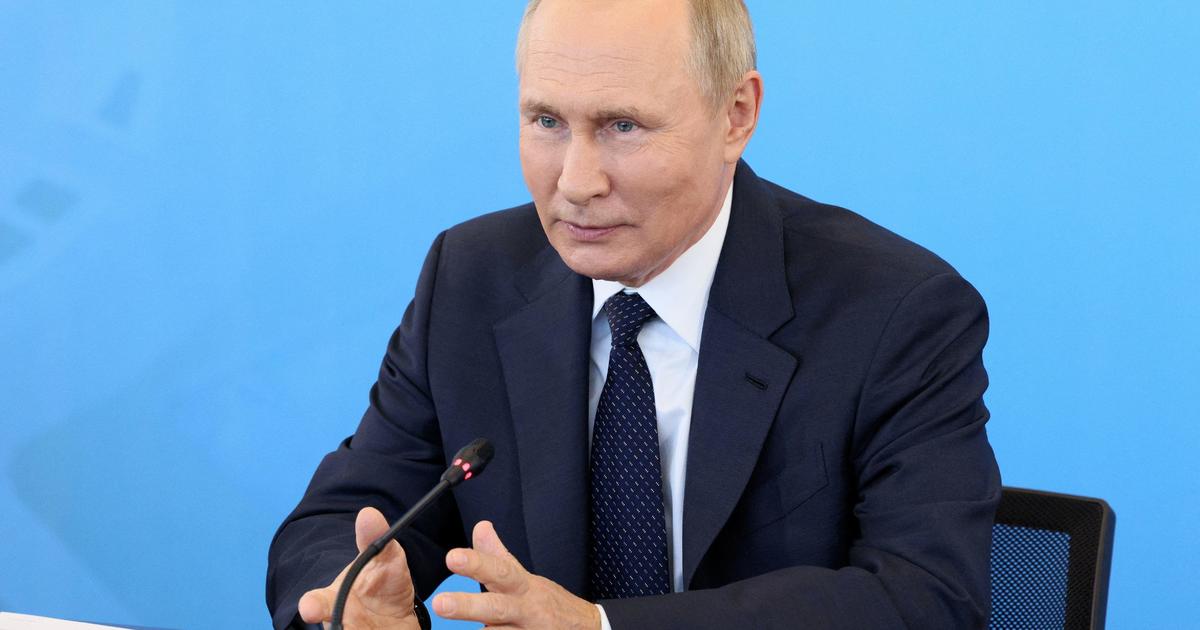 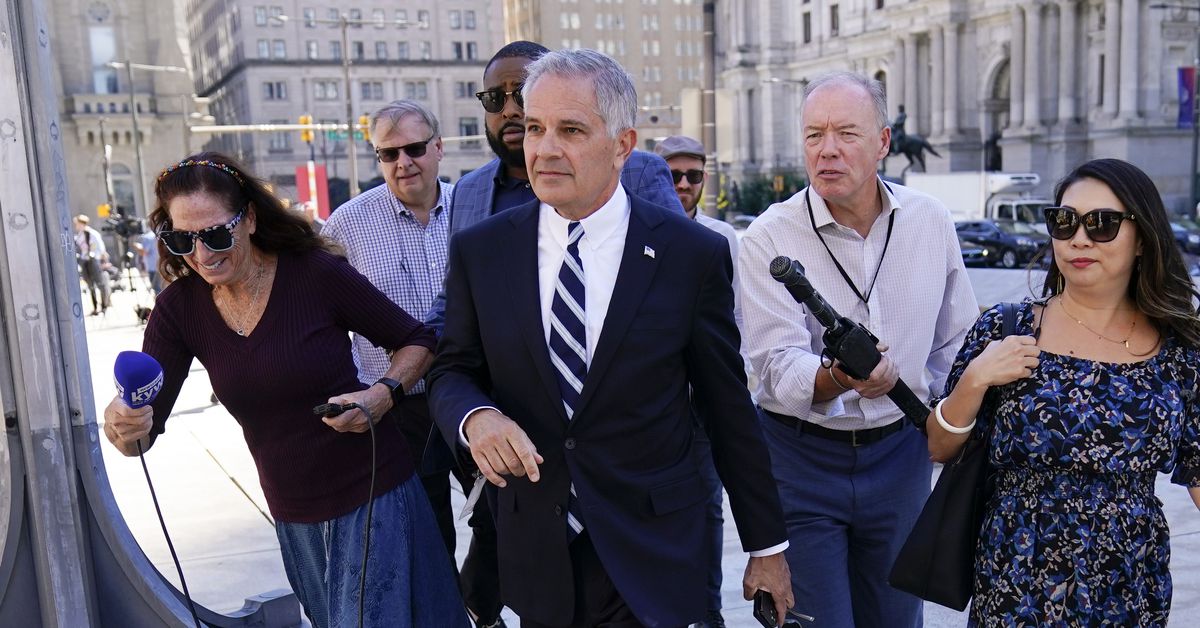