Justice Stephen Breyer has notified the White House that his retirement will be effective Thursday, June 30, at noon ET.

In a letter to President Joe Biden, Breyer said it had been his “great honor” to participate as a judge in the “effort to maintain our Constitution and the Rule of Law.”

Judge Ketanji Brown Jackson will then take the oaths to begin her service as the 116th member of the court.

On his last full day as a sitting justice, Breyer attended a private conference session with his colleagues Wednesday. The justices reviewed a list of pending petitions, some tied to cases in which they had recently ruled, some related to new issues.

Following tradition, Breyer will keep an office at the court, though he will move into smaller chambers

The fact that the court will issue final opinions and orders on the same day reflects a more expedited timeline than past terms. It suggests that the justices – who have been subject to death threats since the release of a draft opinion overturning Roe v. Wade are eager for the momentous and divisive term to end as soon as possible.

There are two big cases awaiting resolution concerning the environment and immigration.

Breyer, who was appointed to the court in 1994 by then-President Bill Clinton, announced his retirement plans in January. The highly anticipated decision was met with a collective sigh of relief by Democrats, who feared the possibility of losing the seat to a future Republican president should the 83-year-old jurist ignore an intense pressure campaign from the left, which urged him to leave the court while Biden had a clear path to replace him.

A consistent liberal vote on the Supreme Court with an unflappable belief in the US system of government and a pragmatic view of the law, Breyer has sought to focus the law on how it could work for the average citizen. He was no firebrand and was quick to say that the Supreme Court couldn’t solve all of society’s problems. He often stressed that the court shouldn’t be seen as part of the political branches but recognized that certain opinions could be unpopular.

In his later years on the court, he was best known for a dissent he wrote in 2015 in a case concerning execution by lethal injection. He took the opportunity to write separately and suggest to the court that it take up the constitutionality of the death penalty.

In the opinion, Breyer wrote that after spending many years on the court reviewing countless death penalty cases, he had come to question whether innocent people had been executed. He also feared that the penalty was being applied arbitrarily across the country. He noted that, in some cases, death row inmates could spend years – sometimes in solitary confinement – waiting for their executions.

Jackson, Breyer’s replacement, was confirmed by the Senate in April by a vote of 53-47, with three Republicans joining Democrats to vote in favor. Though her addition to the bench doesn’t change the ideological balance of the court, Jackson will be the first Black woman to serve on the highest court in the nation.

This story has been updated with additional details and background information. 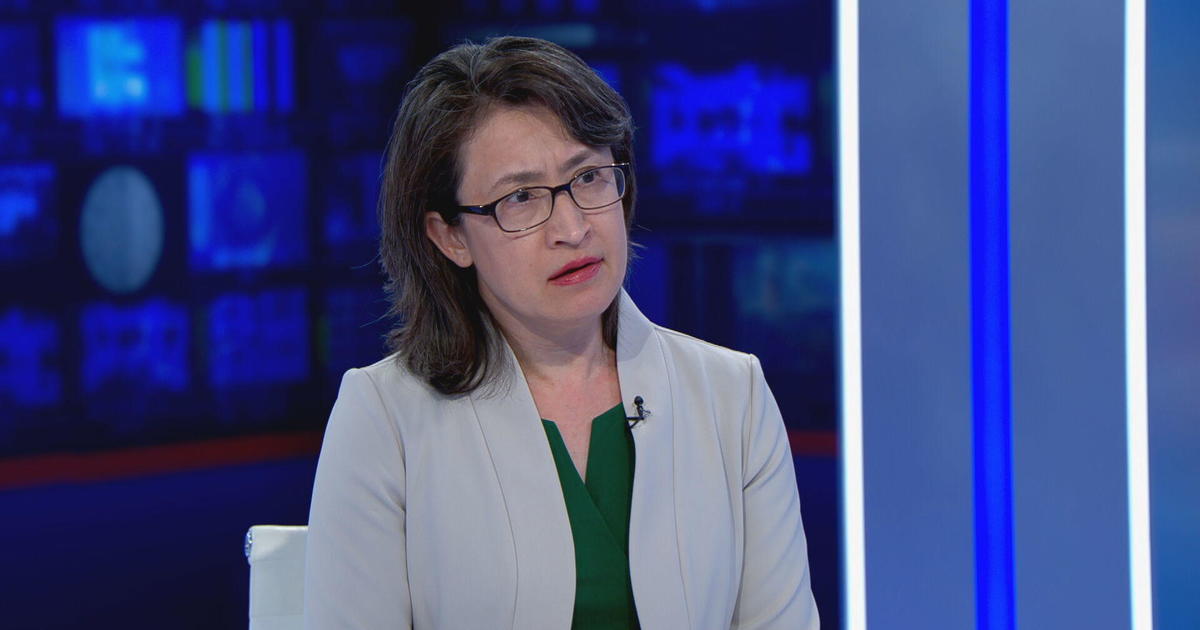 Full transcript: Taiwanese Rep. to the U.S. Bi-khim Hsiao on