President Joe Biden’s student loan forgiveness program is at the mercy of the courts, and student loan borrowers could be waiting weeks, if not months, to hear whether the program is allowed to go into effect.

About 16 million people have already been approved for up to $20,000 in federal student loan forgiveness – and some have been notified by email – but no debt is currently allowed to be canceled as litigation plays out. The Biden administration has asked the Supreme Court to intervene.

But there are several other ways many of the 43 million federal student loan borrowers may qualify for student debt relief.

A qualifying borrower’s full remaining balance is canceled, regardless of the amount.

Teachers, social workers, some nurses and doctors as well as government lawyers are some of the types of borrowers who may be eligible.

There are several qualifying restrictions. First, a borrower must be working full time for an eligible government or nonprofit for at least 10 years. Second, a borrower must have federal Direct Loans and have made 120 monthly loan payments under an income-driven repayment plan, which sets payments based on income and family size.

If all of those requirements are met and a borrower has submitted the PSLF form to the Department of Education, the government will cancel his or her remaining federal student loan debt.

A yearlong waiver that expanded eligibility for the PSLF program expired on October 31, but some of those temporary changes will be made permanent starting in July 2023.

Under the new rules, borrowers will be able to receive credit toward PSLF on payments that are made late, in installments or in a lump sum. Prior rules only counted a payment as eligible if it was made in full within 15 days of its due date.

Also, time spent in certain periods of deferment or forbearance will count toward PSLF. These periods include deferments for cancer treatment, military service, economic hardship and time served in AmeriCorps and the National Guard.

The new rules will also simplify the criteria to meet the requirement that a borrower be a full-time employee in a public sector job. The new standard will consider full-time employment at 30 hours a week. In particular, the change will help adjunct faculty at public colleges qualify for the program.

The Teacher Loan Forgiveness Program cancels up to $17,500 in federal student loan debt for certain full-time teachers who have worked in a qualifying low-income elementary or secondary school for at least five consecutive years.

Math and science teachers who are considered to be highly qualified at the secondary school level, as well as special education teachers at both the elementary and secondary levels, are eligible for the full $17,500 of federal student loan forgiveness. Those who are considered highly qualified and teach other subject areas may receive up to $5,000 in loan forgiveness.

The borrower defense to repayment program delivers student debt relief to people who were defrauded by their college.

Generally, students who attended big, for-profit colleges like Corinthian Colleges and ITT Tech that have been found to have misled students with inflated job-placement numbers will qualify for forgiveness under the federal program.

There are some groups of students that the Department of Education has already determined are automatically eligible for borrower defense to repayment, like those who attended Corinthian Colleges from its founding in 1995 to its closure in April 2015.

But other students may have to apply for the debt relief, demonstrating how the schools misled them or engaged in other misconduct.

Borrowers enrolled in one of the four types of income-driven repayment plans, known as IDR, are eligible for loan forgiveness after either 20 or 25 years of payments are made, depending on the specific plan.

These repayment plans can allow struggling borrowers to avoid loan default by lowering their monthly payments based on their income and family size.

Generally, borrowers are eligible for an income-driven plan as long as their federal student loan debt is higher than their annual discretionary income and, as a result, will be paying less each month than they would under a standard 10-year payment plan.

But the Department of Education and its student loan servicers have had trouble tracking borrowers’ payments. To address those problems, the Biden administration is conducting a recount, expecting to bring many borrowers closer to forgiveness. The recount started this month.

The Biden administration has also proposed a new income-driven payment plan that is intended to make repayment more manageable for borrowers, though it’s unclear when it could take effect.

The new rule is expected to cap payments at 5% of a borrower’s discretionary income, down from 10% that is offered in most current plans, as well as reduce the amount of income that is considered discretionary. It would also forgive remaining balances after 10 years of repayment, instead of 20 or 25 years, as well as cover the borrower’s unpaid monthly interest.

The federal government cancels federal student loan debt – including Direct Loans, Federal Family Education Loans and Perkins Loans – for borrowers who are totally and permanently disabled. Borrowers must provide documentation from a physician, the Social Security Administration or the US Department of Veterans Affairs to show that they qualify.

Last year, the Biden administration changed the rule so that the Department of Education can provide automatic discharges for disabled borrowers who are identified through administrative data matching with the Social Security Administration – without the borrowers submitting paperwork.

It has historically been very difficult to have student loan debt discharged in bankruptcy. But the Biden administration released new guidance earlier this month that aims to make it easier for financially distressed borrowers to be granted debt relief.

Unlike credit card, medical and other consumer debts, student loan borrowers must show that paying off the debt would cause them “undue hardship.”

But the new guidelines are meant to simplify the burdensome process of showing undue hardship and make it easier for government lawyers to recommend to a bankruptcy court that the debt be discharged. 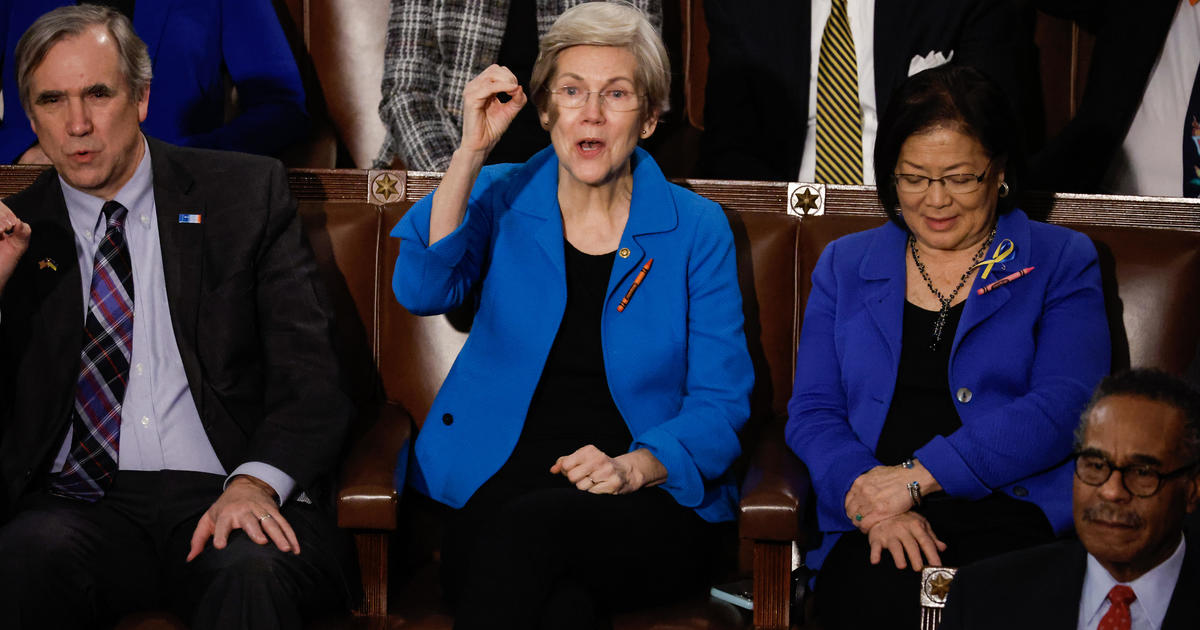 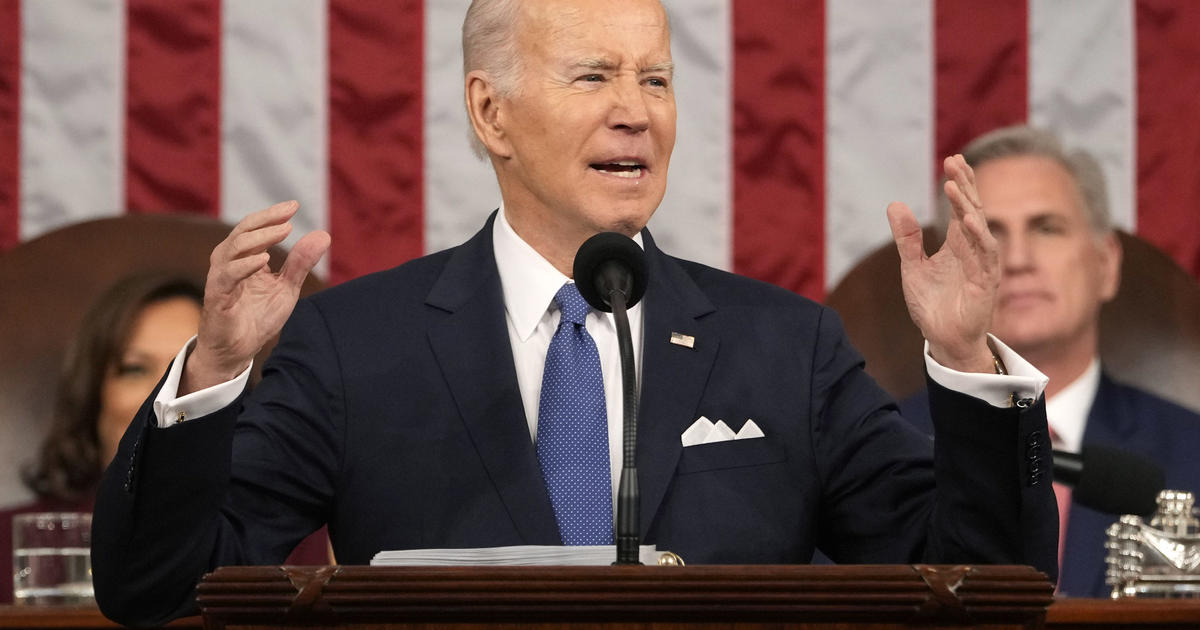