“What the President’s doing, with his administrator of general services, is failing to do their job, failing to follow the law, so we can have what the American people want, which is an an orderly transition from the outgoing President to the incoming one,” Klain told CNN’s Wolf Blitzer on “The Situation Room.”

The President has refused to concede the election, despite Biden’s decisive victory. The former vice president has won nearly 6 million more votes than Trump, and is projected to get 306 electoral votes while Trump will get 232.

Trump has repeatedly made false claims about widespread voter fraud, and he and those in his administration have refused to cooperate in a transition of power. Judges have repeatedly dismissed flimsy lawsuits claiming fraud, pointing out there has been no proof.

Murphy has refused to formally start the presidential transition, blocking the Biden team from accessing millions of dollars in taxpayer funds and other resources. Biden’s team has warned the delay has real-world consequences to national security and the coronavirus response.

“As a result of that non-ascertainment, our transition doesn’t have access to national security information, the highest level of information. We don’t have access to the agencies, we can’t have meetings with experts on how to do this vaccine distribution. We can’t work together to make that seamless transition,” Klain said.

He continued, “And, of course, there won’t be background checks for the nominees the President-elect will select, which will slow down the confirmation process, which adds to this problem of not having an orderly and seamless transition.”

Despite the roadblocks put up by the Trump administration, the Biden team continues to build out their staff and work around the President. Earlier this week, the Biden transition team announced several White House senior staffers, and Klain said there are more announcements about White House officials coming Friday.

Biden is continuing to interview potential Cabinet nominees, Klain said, and has made “some decisions.”

“You’ll start to see at least one, if not more of these Cabinet announcements right before, right after Thanksgiving,” Klain said, echoing the timeline put forward by the President-elect.

Biden said Thursday that he has chosen a nominee for Treasury secretary that he intends to announce just before or after Thanksgiving. “You’ll find it is somebody that will be accepted by all elements of the Democratic Party, from the progressive and the moderate coalitions,” Biden told reporters in Delaware.

Klain said Biden has not yet talked to Senate Majority Leader Mitch McConnell, whom Biden worked with for decades in the Senate. All Cabinet nominees put forward by Biden will need to be confirmed by the Senate, which may stay in the control of Republicans, depending on the outcome of two January runoff elections in Georgia.

But Biden has talked to some Republicans on Capitol Hill, Klain said.

“They’ve been very kind to have these conversations and talk about ways they can work together going forward,” Klain said. A central message of Biden’s campaign for president was unifying the country and reaching across the aisle to accomplish common goals.

“The problem is getting worse, not better,” Klain said, drawing a sharp contrast between the Trump administration’s approach and how Biden has said he would handle the pandemic. Biden will ramp up testing, create a “pandemic testing board,” and there will be a nationwide mask mandate to reduce the spread of the virus, Klain said.

He outlined Biden’s plans to help businesses, providing them with economic aid and the necessary personal protective equipment.

“This is a false choice between controlling the virus and having economic activity,” Klain said. “If we do the right things, we can do both, and that’s what a Biden/Harris administration is going to do.”

This story has been updated with additional comments from Klain. 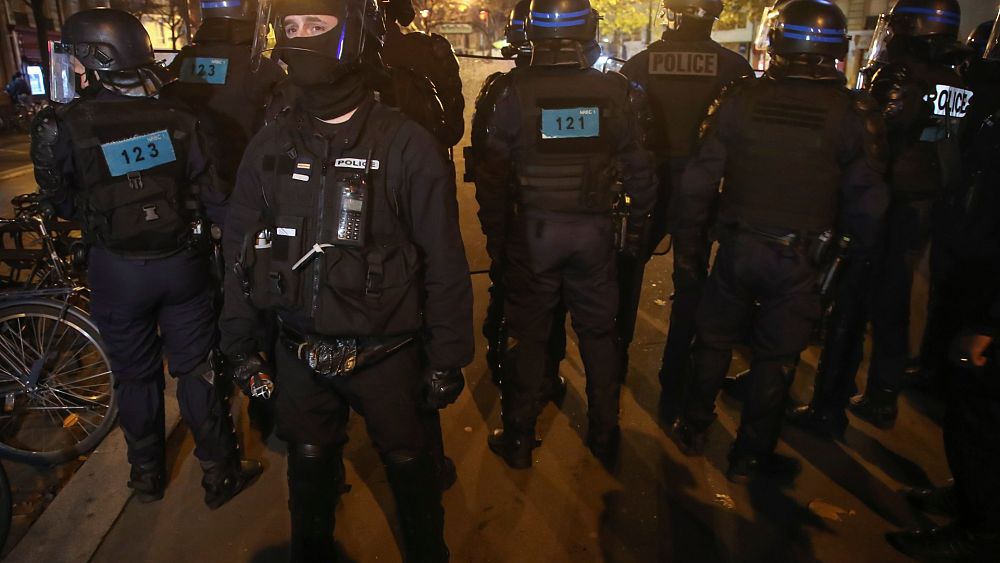 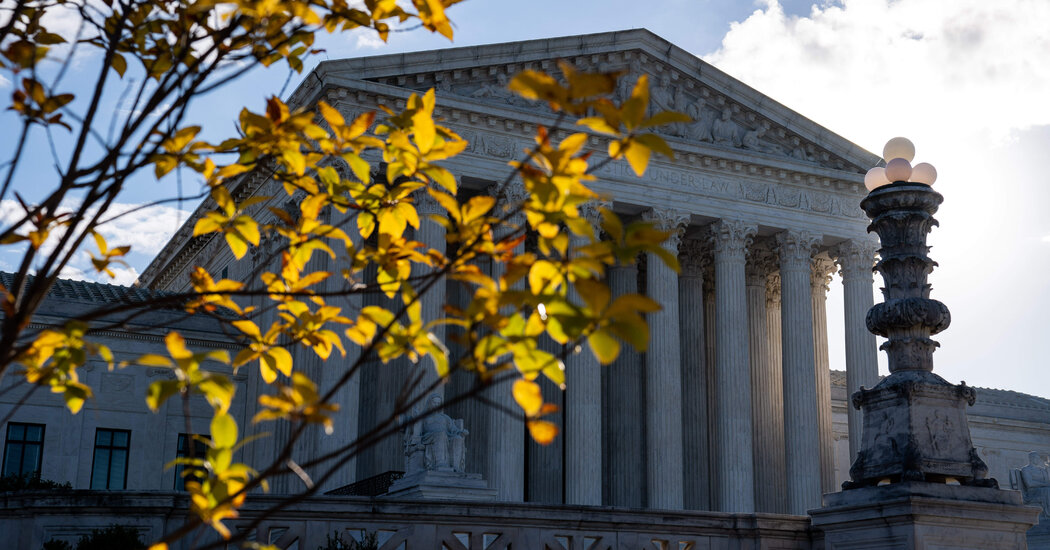 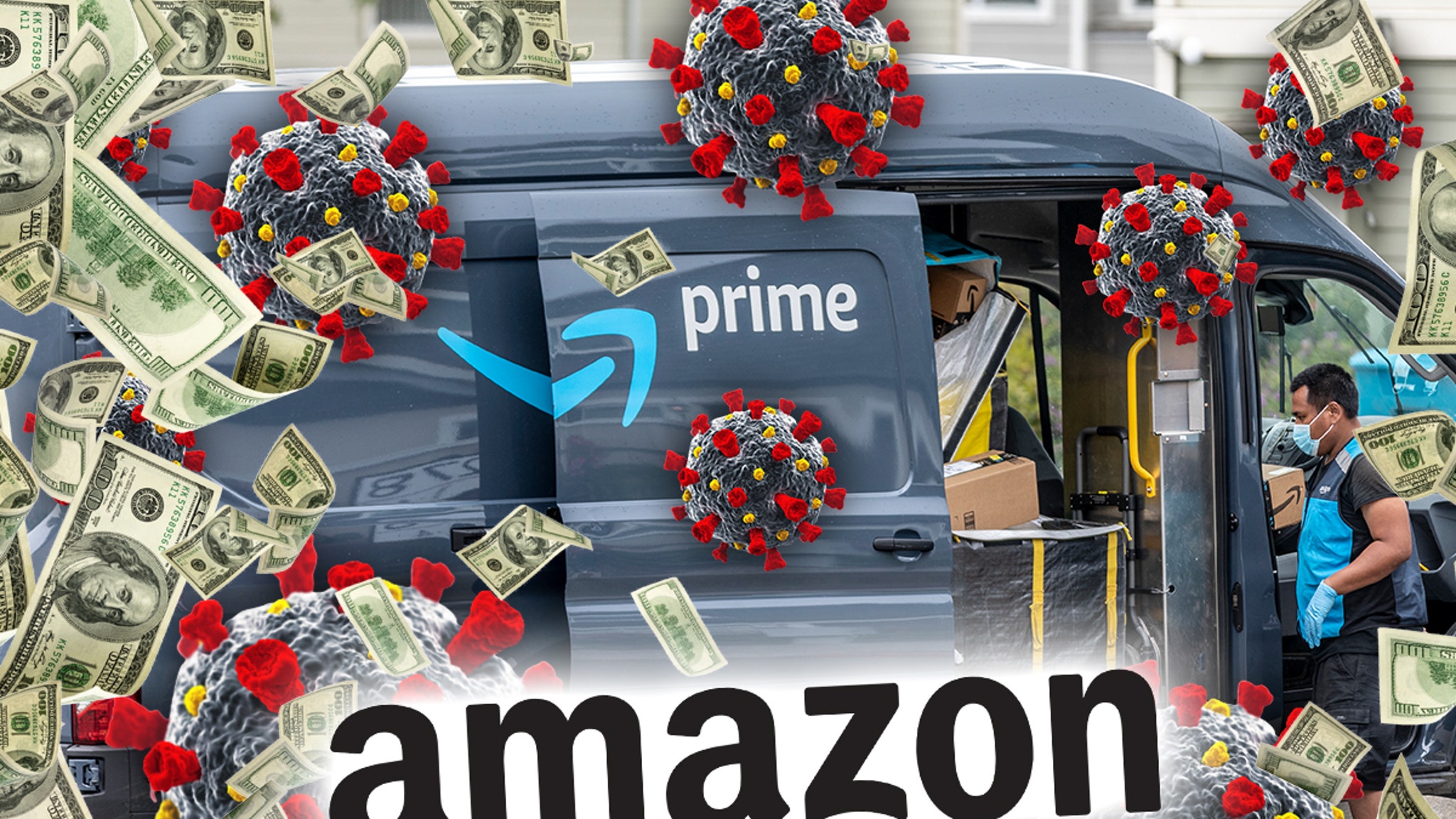