Trump’s Republican nomination acceptance speech laid out no vision, and dodged the real issues, as Trump sounded tired and lifeless.

Trump tried to take credit for the reduced death toll of Hurricane Laura:

Trump claimed that his border wall is almost done when it has barely started:

Trump claimed that the wall is almost completed. (It’s not.) pic.twitter.com/ijuWIZzJu7

Trump lied and claimed that he passed VA Choice, which Obama passed:

Trump falsely claims that he passed VA Choice, which was passed by Obama. pic.twitter.com/8j4UCmTbED

As Trump crashes the economy with a recession and a pandemic, he claims that Biden will kill jobs:

In the middle of a pandemic and a recession, Trump claims that Joe Biden is going to destroy American jobs and greatness, as his speech hits delusional highs. pic.twitter.com/toTbHt7ECx

The speech was shocking for how dull and boring it was.

The speech was a greatest hits collection of Trump’s lies, but what was missing from the speech that Trump had in 2016 was energy.

When Trump tried to attack Biden, it was passionless and did not land:

Trump even tried to claim that Biden is trojan horse for socialism:

Trump calls Joe Biden a trojan horse for socialism, which is the dumbest attack he could possibly make, pic.twitter.com/B8wCQnB3GH

Trump couldn’t define Biden. He couldn’t settle on whether the speech was a list of accomplishments, a fear campaign, or an attack on Joe Biden, but one common of the entire speech was the lack of intensity.

Republicans were hoping that Trump would find his energy and get inspired by the campaign once he had an opponent, but Trump sounded detached and disinterested.

Trump sounds beaten, and his speech, where the campaign had to trot out guest stars to get him through the address, made it clear that the real winner at the Republican convention was Joe Biden. 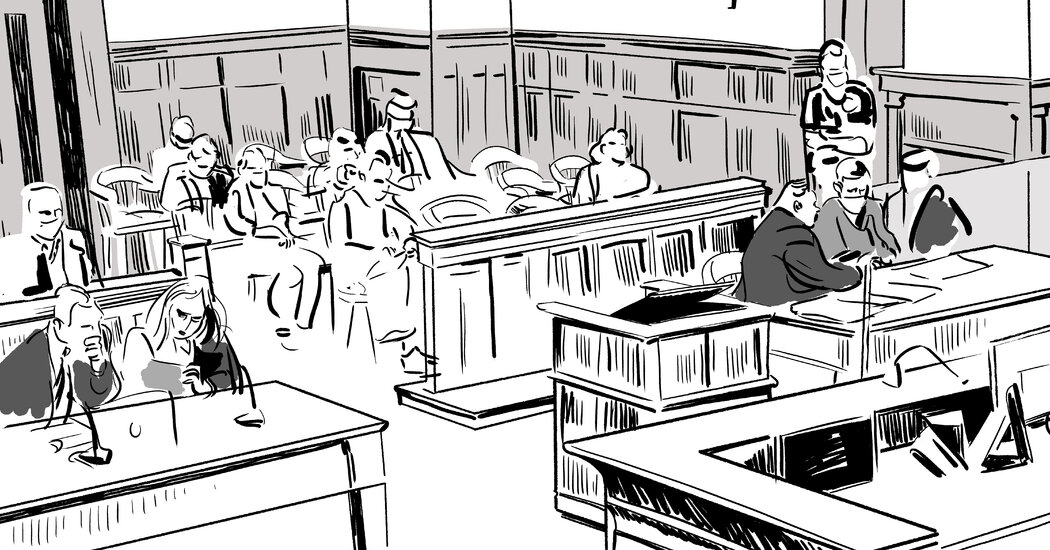 Towards Capitalism With Purpose At Luis Javier Castro’s Alejandría 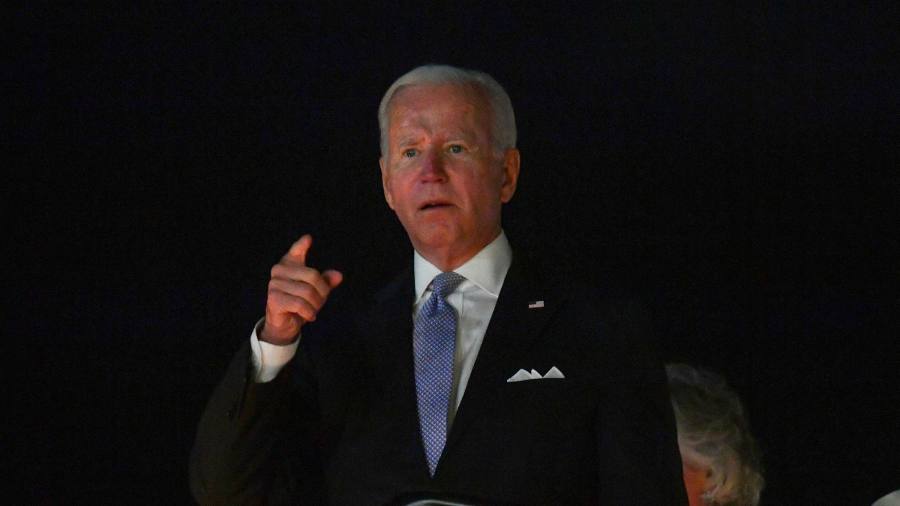 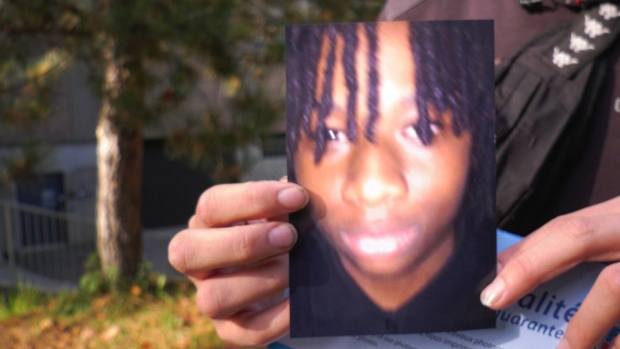 ‘Everyone knows’ the suspect in Monday’s fatal stabbing, so why no arrests, Montreal teens ask
3 mins ago

‘Everyone knows’ the suspect in Monday’s fatal stabbing, so why no arrests, Montreal teens ask 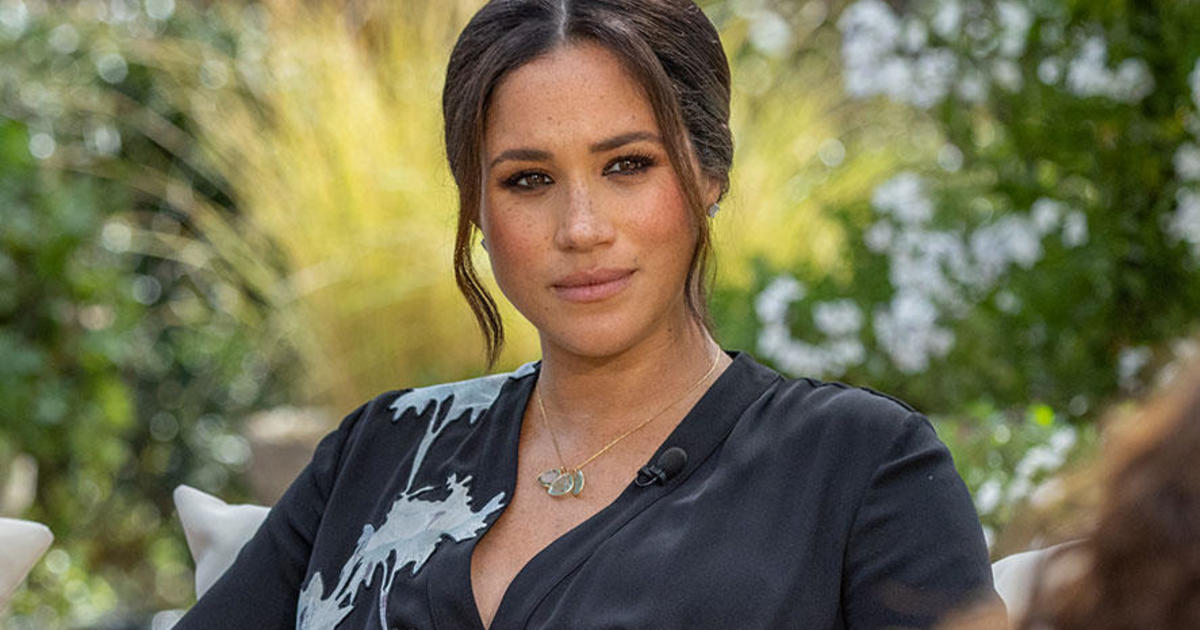 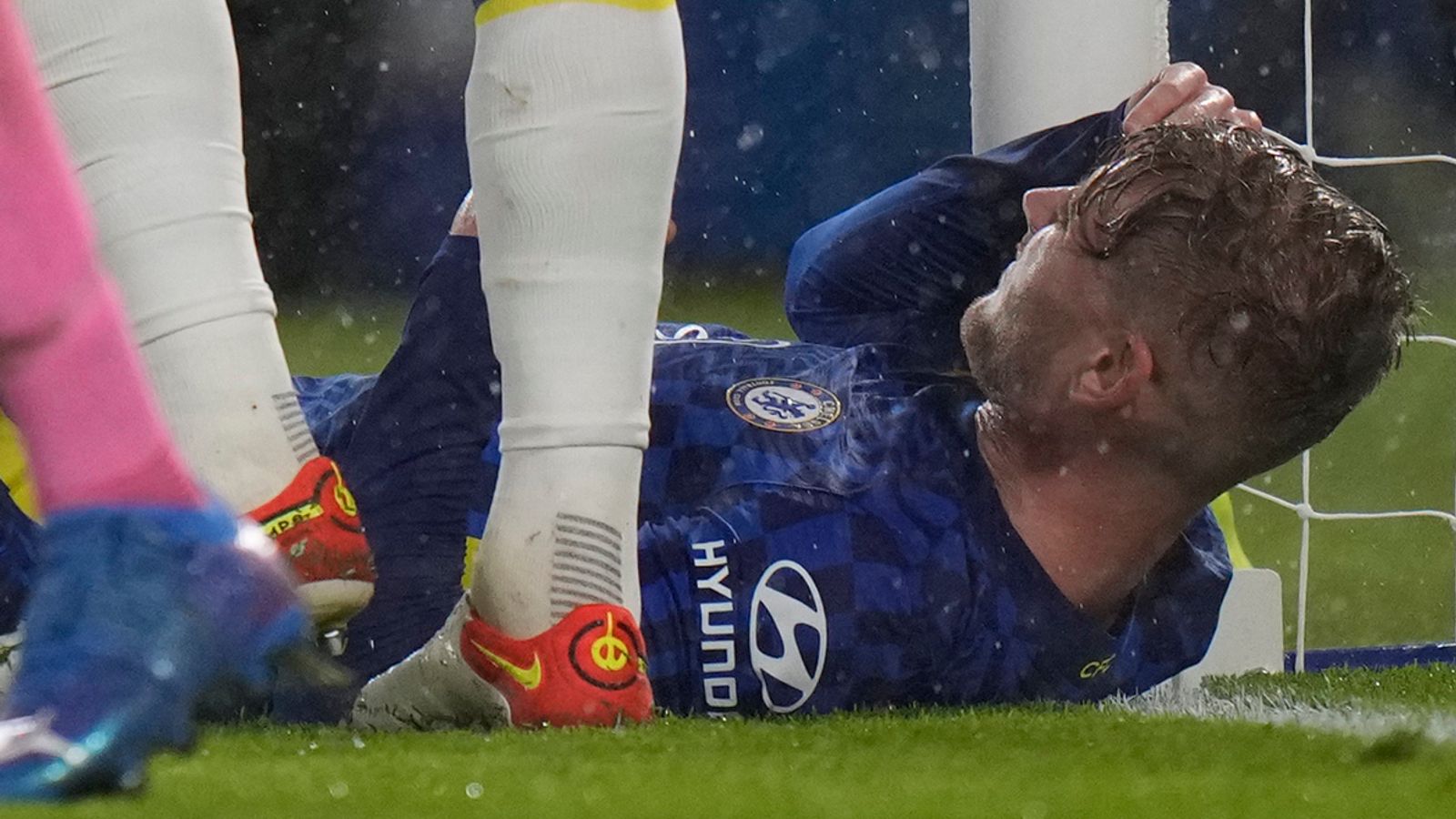