Biden took the next leap in pursuing his climate agenda Wednesday, signing the latest in a spate of environment-focused executive orders. One of the most ambitious goals buried in the order he put forward is to conserve nearly a third of US land and ocean waters by 2030.

Currently, only 12 percent of the country’s land and 26 percent of its oceans are protected, according to a 2018 report by the Center for American Progress. This was achieved by slowly expanding protected areas over the past few decades — until former President Trump took office. In his first year, his administration dramatically shrank two Utah monuments, Bears Ears and Grand Staircase-Escalante — the largest removal of federal land from protection in US history, according to the New York Times. Now the Biden administration will have to quickly reverse course to meet the new goal.

The “30 by 30” target is based on scientific recommendations for addressing the rapid loss of biodiversity and using natural ecosystems to fight climate change. The biodiversity crisis may still be invisible to many people, but it has had profound effects. One recent study found that North America has lost over a quarter of its bird population since 1970. And biodiversity isn’t just for birdwatchers, it also underpins the health of the ecosystems that sustain agriculture and many other essential activities.

Advocates of the 30 by 30 target, who’ve been pushing for it for several years, say addressing our various planetary crises requires this kind of bold action. “30 by 30 is rising to the level of ambition we need to see,” Greg Zimmerman, director at Protect 30×30, told Vox.

In the same executive order today, Biden announced a pause on new leases for oil and gas drilling on federal lands — a shift that could free up more land for conservation. And that is only one of many tools the administration might use to fulfill the new goal. Here’s a quick rundown of the science behind 30 by 30 and how it might become reality.

The target of 30 by 30 is ambitious, but it is actually only a step toward an aggressive new approach to conservation scientists say is needed to limit the biodiversity crisis and climate change.

Under the pressures of population growth, increasing consumption, habitat destruction, and rising temperatures, species have been disappearing alarmingly fast: going extinct at 100 to 1,000 times the normal rate seen over the past millions of years. In a major May 2019 biodiversity report, the UN warned that 1 million species are at risk of extinction across the world. The “sixth mass extinction” is in fact set to accelerate, a study published in PNAS one month later confirmed.

In 2019, conservation scientists called for a “Global Deal for Nature” to protect 50 percent of the planet. Achieving this goal would help restore the extinction rate to its natural tempo, preserving 90 percent of species. It would also protect valuable carbon sinks such as tropical forests that are critical to fighting global warming.

As a checkpoint on the way to that end goal, these scientists and others proposed reaching 30 percent protection by 2030. It is now the proposed goal for the biggest UN biodiversity negotiations in a decade, to be held in Kunming China in October. More than 50 countries have already pledged their support for the target.

Beyond topline numerical targets, conservation advocates also call for species from across a variety of ecosystems to be protected, rather than, say, just conserving one region in a country.

Like Biden’s other climate initiatives, reaching 30 by 30 in the US will require a massive push from across the government and civil society.

But the administration won’t be starting from scratch politically. The groundwork for the executive order was laid by companion 30 by 30 Congressional resolutions introduced by Rep. Deb Haaland and former Senator Tom Udall of New Mexico over the last two years. The target was also part of the Biden campaign’s climate platform.

The executive order will kick off the process of devising a strategy to achieve 30 by 30, but Biden has already taken some preliminary actions to achieve it. Last week, in his first climate executive order, he called for a review of Trump’s decisions to downsize national monuments.

Going forward, the administration could set aside a great deal of land and oceans through executive powers alone, by using the Antiquities Act to designate new monuments, for example. But protecting 30 percent of land (up from the current 12 percent) will require a more comprehensive effort.

On Wednesday, the administration said the executive order “launches a process for stakeholder engagement from agricultural and forest landowners, fishermen, Tribes, States, Territories, local officials, and others to identify strategies that will result in broad participation.”

Although setting a strong national goal and providing federal support is critical, solutions should also come from states, cities, and other stakeholders, said Zimmerman of the Wyss Campaign for Nature. ”If it is a top-down mandate, it will fail.”

Private land contains much of the nation’s biodiversity and carbon sinks, according to a New York Times op-ed published in December by UC Berkeley environmental scientists Arthur Middleton and Justin Brashares. They suggested that landowners can be compensated for protecting their land through existing tools such as conservation easements while new approaches may also be needed.

On oceans, the US is ahead of the curve. “The U.S. is well on its way to meeting a 30×30 goal for the ocean given strong bipartisan leadership by past administrations,” said Amy Kenney, executive director of the National Ocean Protection Coalition. But more work is needed to protect waters off of the continental US — most of today’s protected marine areas are around Hawaii and the western Pacific.

If approached carefully, Zimmerman said that conservation efforts can be bipartisan. A 2019 poll commissioned by the Center for American Progress found that 76 percent of Republicans supported setting a 30 by 30 target.

Reckoning with conservation’s racist past

At a time of reckoning over the racist roots of the mainstream conservation movement, advocates for 30 by 30 see it as an opportunity to address injustices.

In a December op-ed in Indian Country Today, four tribal leaders supported the initiative, while calling attention to the past. “The history of conservation in the United States began with human rights violations, including the displacement, massacre, and assimilation of tribal peoples to make way for the first National Parks: Yellowstone and Yosemite,” they wrote.

They outlined conditions for successful cooperation on 30 by 30, including calling for the government to respect tribal sovereignty, ensure tribal leadership in the decision-making, and not interfere with tribal rights to hunt, fish, and gather on their land.

To further address historical injustices, the Center for American Progress argued that the 30 by 30 initiative should expand access to nature. Currently, 74 percent of communities of color live in areas with less access to nature than the state median, compared to 23 percent of white communities, the center found in a report published last year.

Living in quarantine over the past year has further revealed the inequities of greenspace. “One of the only respites from the pandemic has been access to the outdoors,” said Zimmerman, “and the reality is that communities of color are disproportionately impacted by nature loss and have much less access to natural areas.” 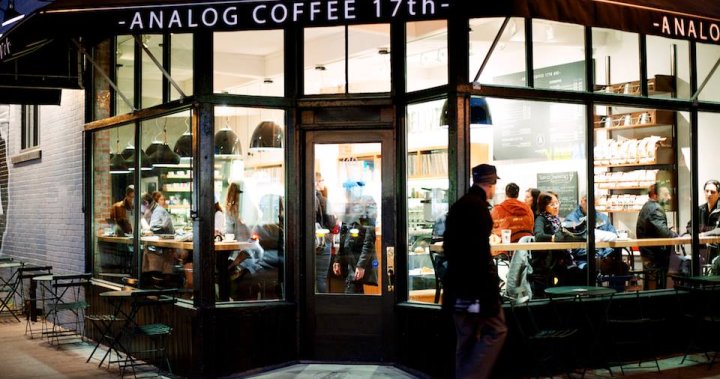 Calgary to spend $43M to help local businesses
5 seconds ago 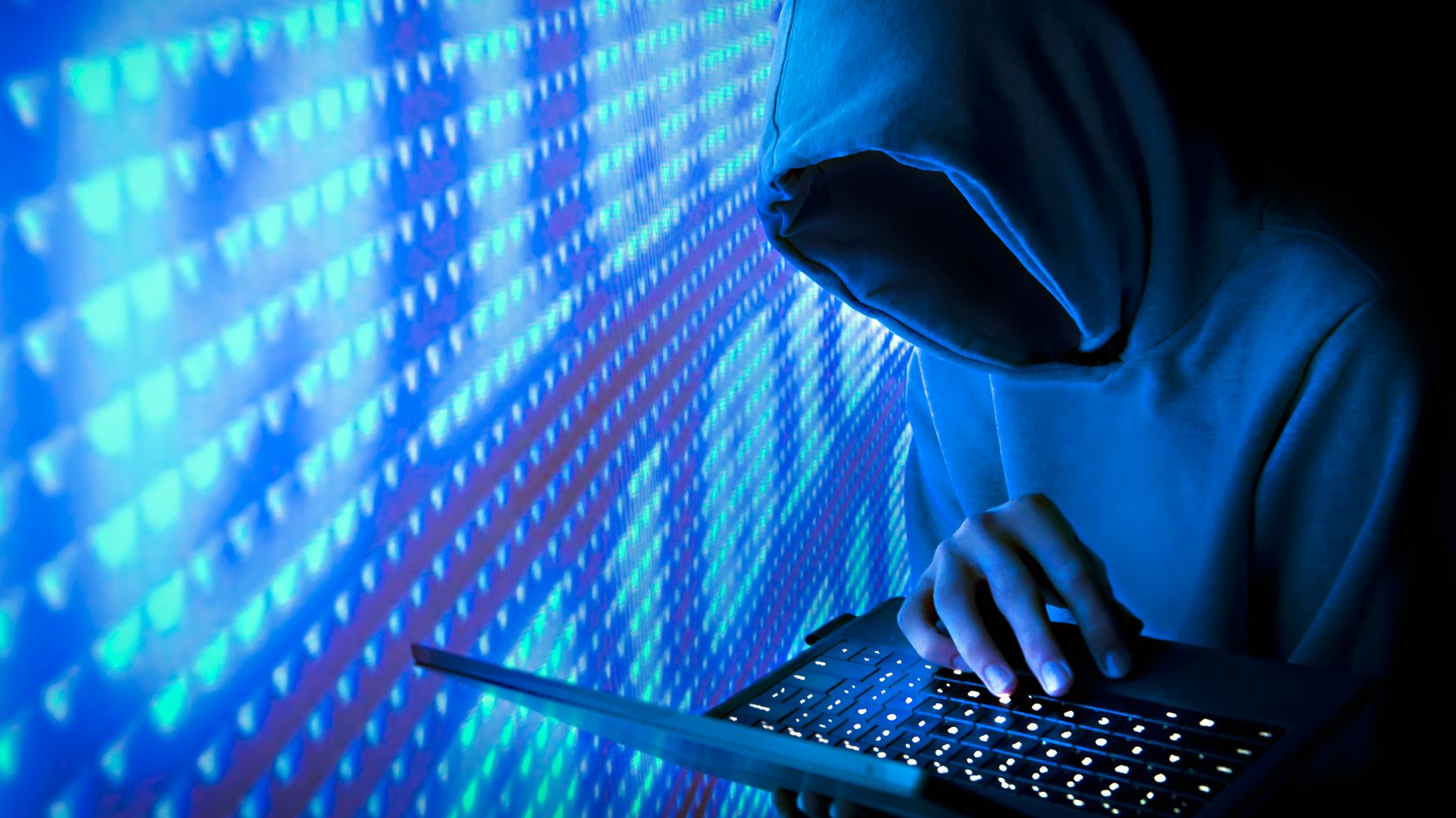 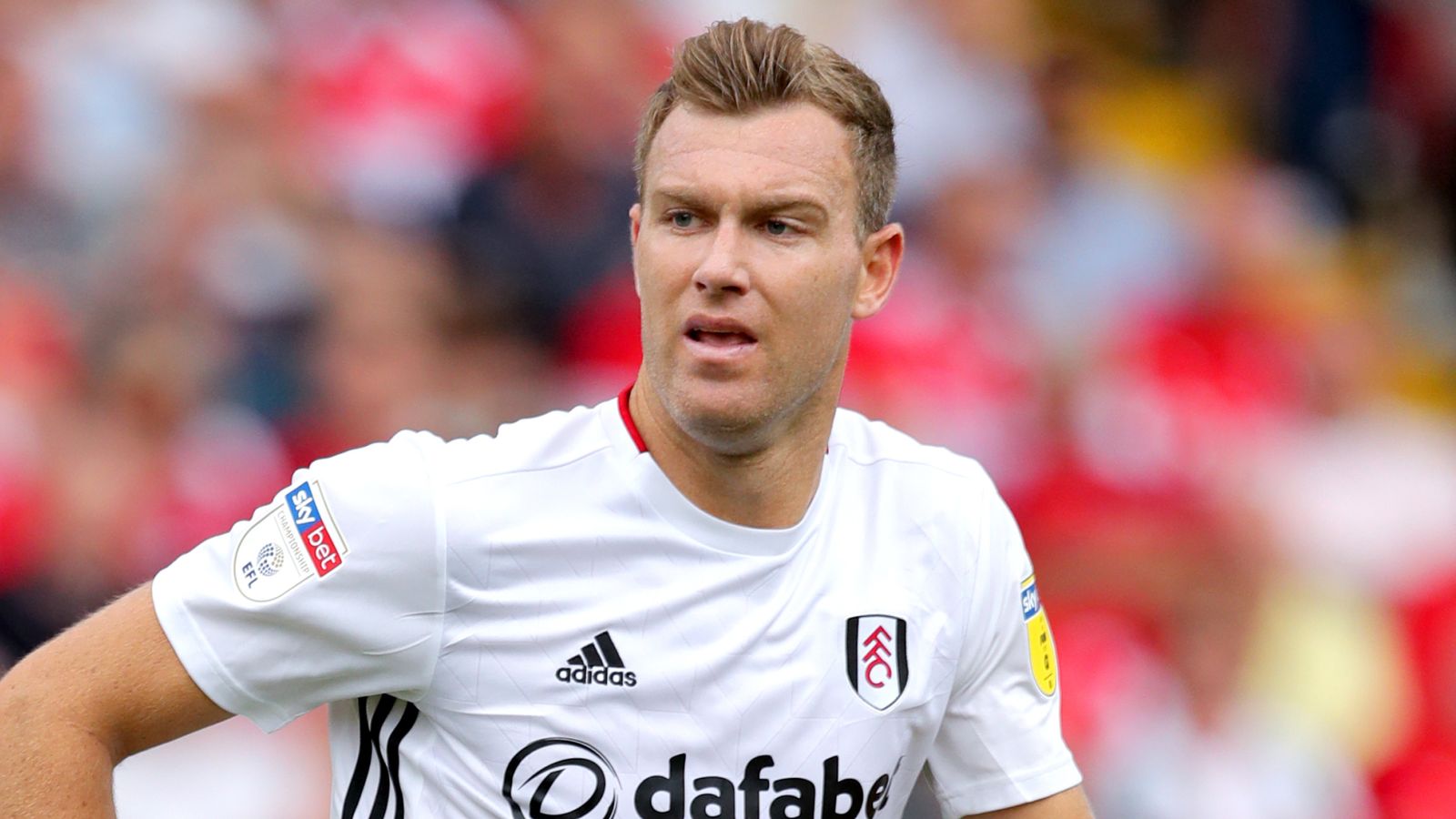 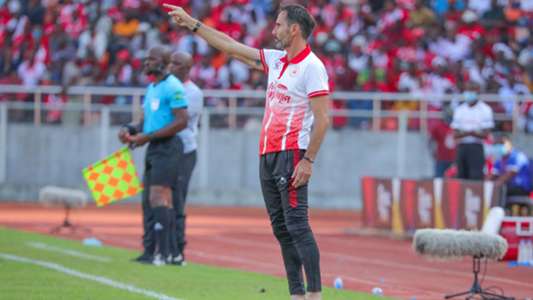 Da Rosa: I am satisfied Simba SC are very strong and consistent | Goal.com
11 mins ago

Da Rosa: I am satisfied Simba SC are very strong and consistent | Goal.com