President Joe Biden is following through on a campaign pledge that’s expected to boost hourly pay for hundreds of thousands of workers.

Senior administration officials said the president plans to sign an executive order Tuesday to increase the minimum wage for workers under federal contracts. That rate is currently $10.95 per hour but will rise to $15 per hour next year under Biden’s plan — the equivalent of a 37% raise at the very bottom of the wage scale.

The change would bring a significant pay increase to employees of private firms that hold government contracts for concessions, janitorial work, personal care and other lower-wage services. The wage rate would continue to be tied to an inflation index so that it increases with the cost of living, requiring firms to adjust their minimums each year.

“It will improve the economic security of families and make progress toward reversing decades of income inequality,” the White House said in a fact sheet released on the plan.

Federal agencies would have to implement the new wage floor in their contracts by March 30, 2022.

Progressive Democrats have been trying to increase the federal minimum wage to $15, but Republicans and a handful of moderate Democrats have stood in the way. Biden, however, has the power to implement a unilateral increase for workers under federal contracts by tweaking the government’s procurement rules.

Experts say the government keeps poor data on its large contract workforce, but the Economic Policy Institute recently estimated that such an order would create direct raises for approximately 240,000 workers. Other workers who were already earning around $15 could also see pay increases as firms adjust their pay scales upward.

The costs of those pay increases would likely be absorbed by the federal government rather than by employers since firms would factor the higher wages into their contract bids. But administration officials argued that the costs to the government would be negligible due to the relatively modest number of workers impacted and the benefits it could bring, like lower turnover and a better-trained workforce.

“As a result of raising the minimum wage, the federal government’s work will be done better and faster,” the White House argued.

Biden administration officials described the new order as an update on the Obama-era one.

In addition to instituting a more aggressive pay scale, the Biden order also phases out the so-called tipped minimum wage that allows restaurants and other employers to pay workers a lower base rate before gratuities.

Obama’s order had increased the tipped minimum wage but didn’t get rid of it the way Biden’s plan will. 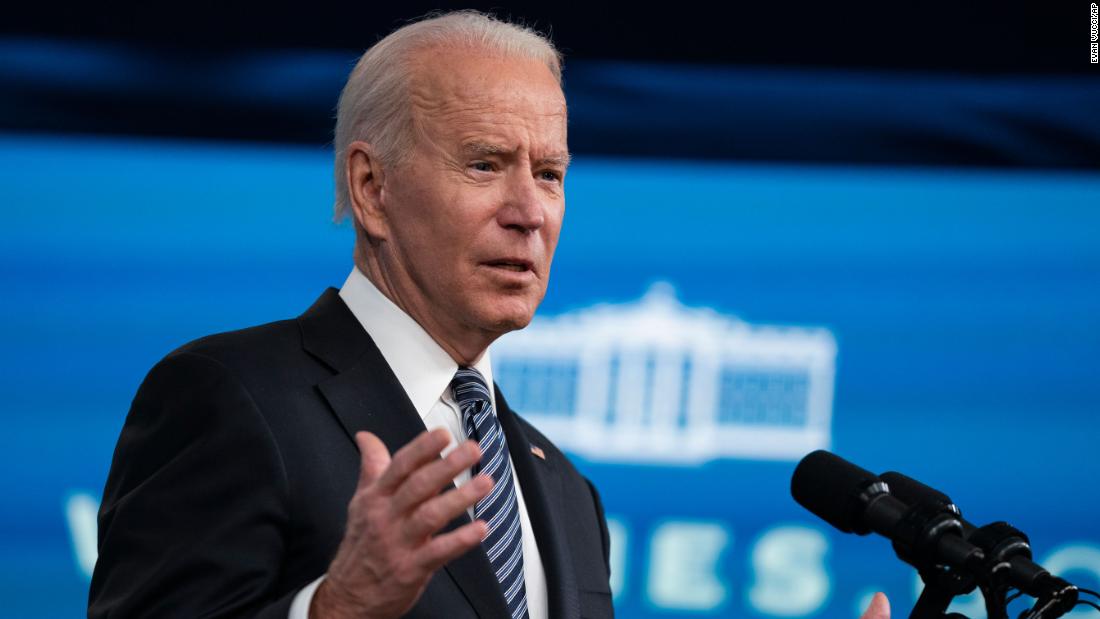 Christopher Daniels Tearfully Considers His Retirement: ‘I Don’t Want To Go’
3 seconds ago 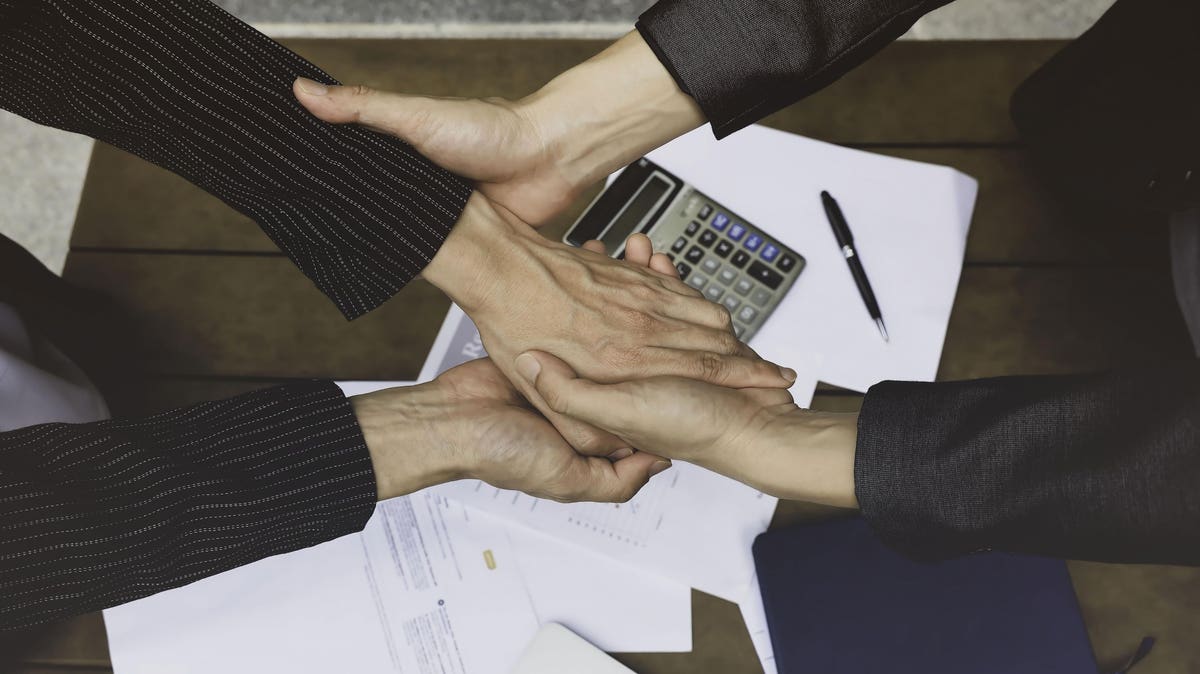 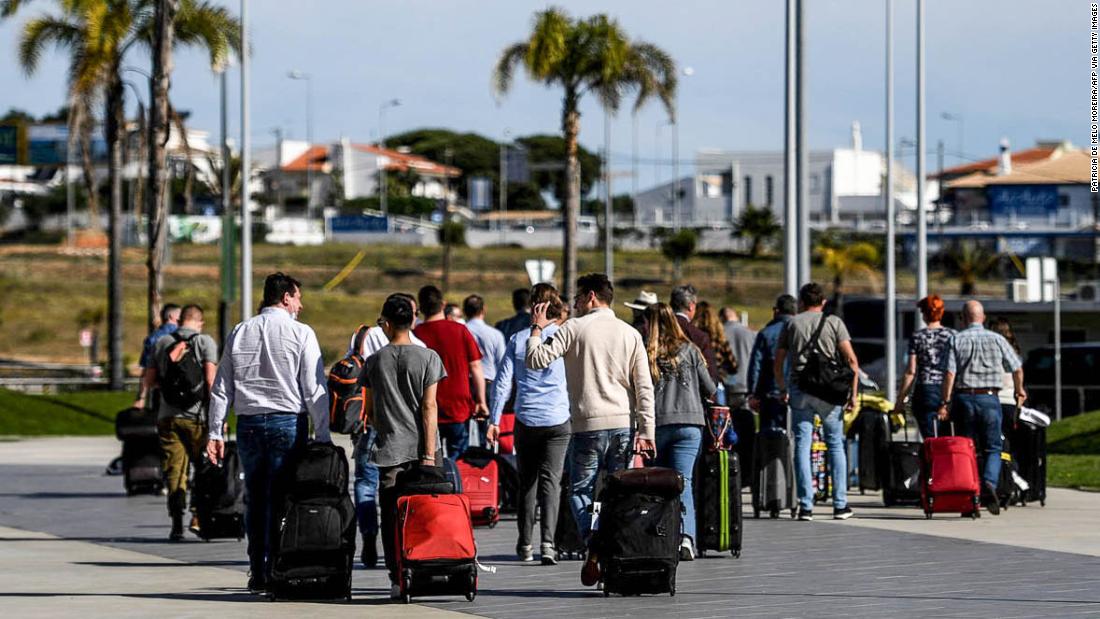 What are the UK travel rules from May 17?
2 mins ago 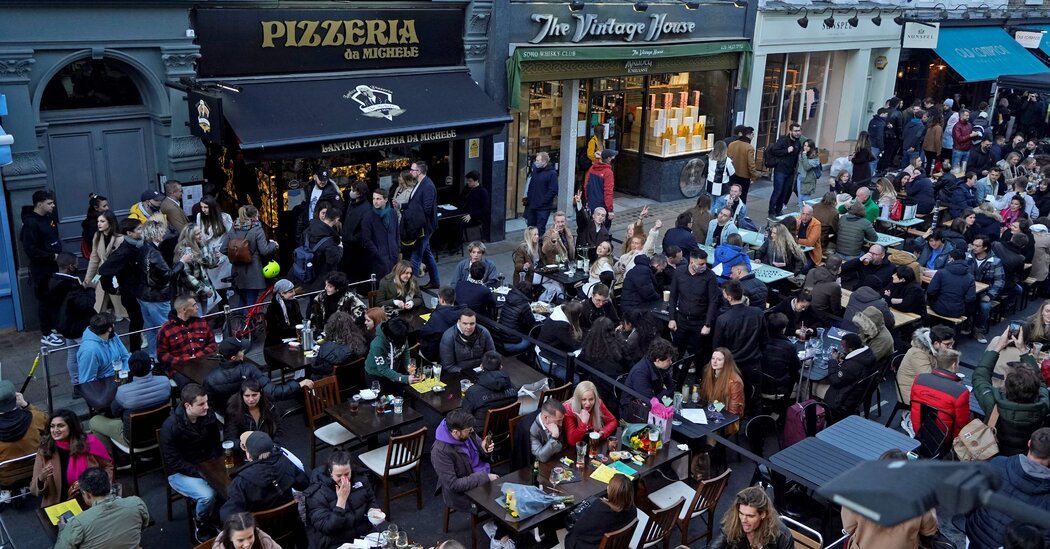 Lockdown Ends in England, for Now, at Least
5 mins ago

Lockdown Ends in England, for Now, at Least