“He knows the challenges we face. He’s with us. He made it clear to us, unequivocally clear,” Sen. Richard Durbin, the second-ranked Democrat in the Senate, said after a meeting with Biden in the Oval Office over the next steps for providing a pathway to citizenship for millions of undocumented immigrants.

Securing Biden’s vocal — and regular — support is a critical piece of the effort by Democratic lawmakers to seize on an opportunity to include long-sought immigration policy priorities without needing Republican support. Several Democrats have gone as far as to say the inclusion of those proposals in the nascent $3.5 trillion budget proposal is essential for their overall support of the legislation, which will include key planks of Biden’s agenda to direct hundreds of billions of dollars into education, home and child care and more robust and expansive paid leave proposals.

The group of 11 lawmakers, all leading players in immigration efforts, requested the meeting with Biden shortly after a federal judge in Texas ruled earlier this month that the Deferred Action for Childhood Arrivals program, which shields certain undocumented immigrants from deportation, was unlawful. Vice President Kamala Harris also attended Thursday’s meeting.

That ruling, which Biden said earlier this month his Justice Department would appeal, blocked the administration from accepting new DACA applications and thrust into renewed doubt the fate of the hundreds of thousands of young undocumented immigrants protected by the program, which was put into place by then-President Barack Obama.

The fallout has added new fuel to the push by lawmakers to permanently address the Dreamer population through the sweeping package Democrats plan to move through a budgetary process that would allow legislation to pass in the Senate with a simple majority vote. For more than a decade, lawmakers have sought to find a pathway for bipartisan immigration reform, falling just short several times.

“We are confident, but time is of the essence,” Sen. Alex Padilla, a California Democrat, told reporters Thursday. “And this isn’t just important, this process, this opportunity right here truly is our moonshot and it’s just — we’re just so grateful the President reaffirmed his support for the cause, for the issue and for this approach.”

With the party in control of only 50 votes in the Senate and the latest iteration of bipartisan immigration reform talks stalled, lawmakers have trained their sights on including significant elements of immigration reform in the so-called reconciliation package.

The scale of the proposal is still a work in progress, the lawmakers said, but Democrats have said they will look to include a pathway to citizenship for Dreamers, as well as for people with Temporary Protected Status and undocumented essential workers.

Rep. Raul Ruiz, the chairman of the Congressional Hispanic Caucus, said the group was looking to expand the scope of the effort, working off of a series of different immigration proposals to pull as many pieces together that could pass muster under the Senate rules guiding the process. That process is currently underway as congressional Democrats move forward on the dual track process to enact Biden’s $4 trillion economic agenda.

“There will be more collaboration with building the path to get to yes with budget reconciliation in the both the Senate and the House working in collaboration,” Ruiz told reporters.

But it’s the Senate rules that have raised questions about whether the immigration efforts can survive the process at all, even if it has enough Democratic support in both chambers. The lawmakers made clear they were working to build a case for the immigration measures to survive.

“We have a strong case to make why this should be included” in the reconciliation package, Ruiz said. 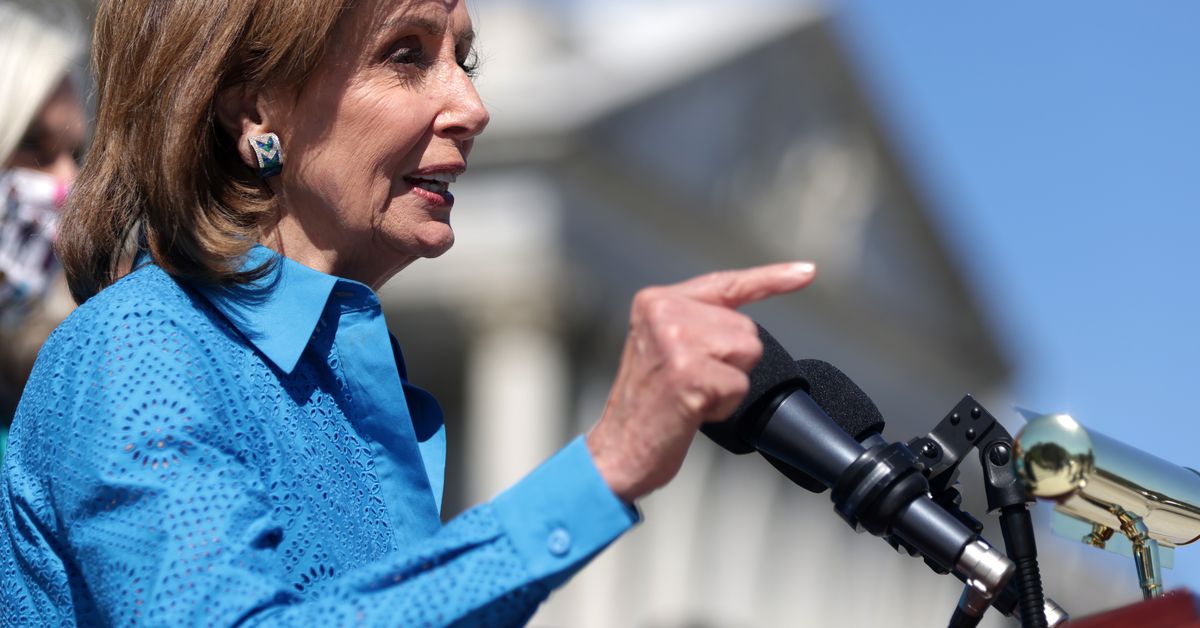 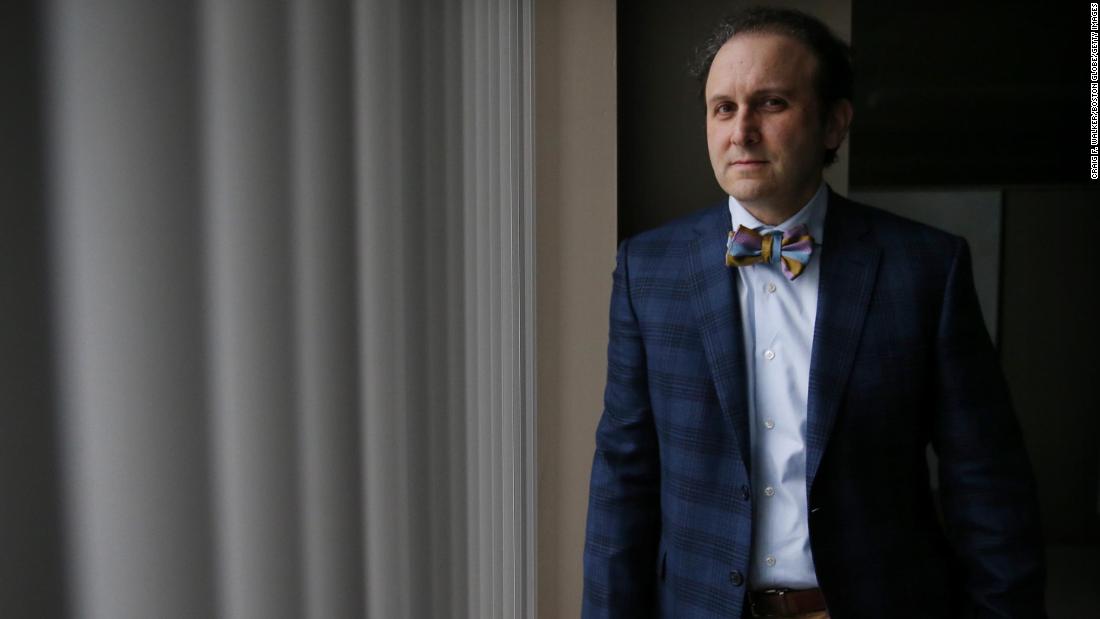 The road to Aduhelm: What one ex-FDA adviser called ‘probably the worst drug approval decision in recent US history’ for an Alzheimer’s treatment 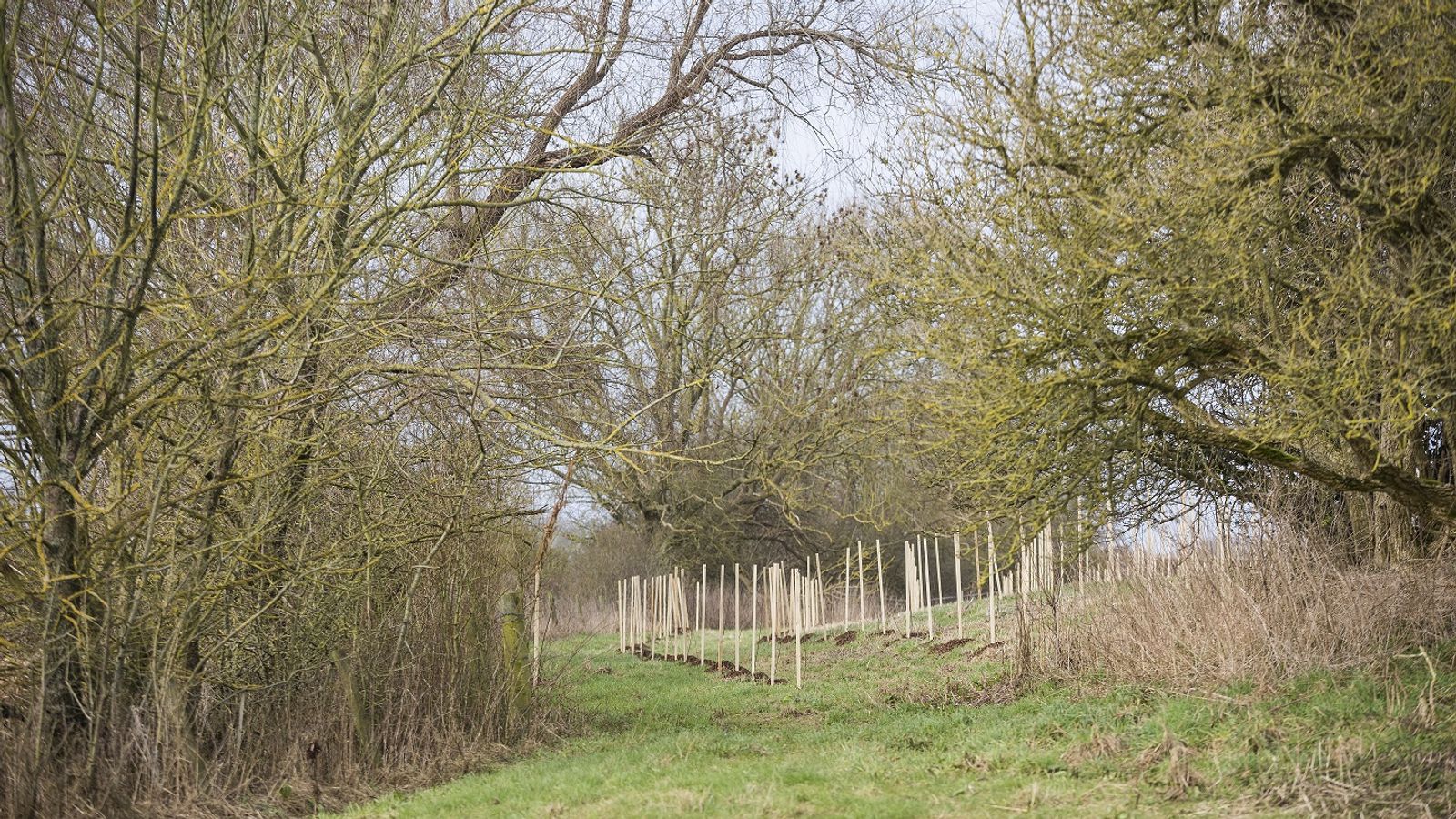 Is Sony Planning to Unite Venom and Spider-Man with a ‘Sinister Six’ Crossover?
4 mins ago