Biden outlined an ambitious immigration agenda on the campaign trail that would reverse the actions of his predecessor, vowing — for example — to introduce comprehensive immigration legislation and maintain programs that provide relief to immigrants living in the United States.

While some changes can be jump-started through executive actions this week, other immigration policy changes will take more time.

“There’s a long way to go. These are just executive actions,” Biden told reporters Wednesday, appearing as president in the Oval Office for the first time. “But we’re going to need legislation for a lot of these we’re going to do.”

That includes the administration’s immigration bill that provides a pathway to citizenship for undocumented immigrants living in the United States, modernizes the US immigration system, invests in border technology and provides aid to Central America, according to incoming White House officials.

The Obama-era Deferred Action for Childhood Arrivals program, which shields undocumented immigrants who came to the US as children from deportation, has been in limbo since President Donald Trump tried to terminate the program in 2017.

While the Supreme Court blocked Trump’s attempt to end DACA, his administration continued to try to limit the program.

Biden signed a presidential memorandum directing the Homeland Security secretary, in consultation with the attorney general, to take actions preserving the program. Biden’s proposed immigration legislation will include an immediate pathway to citizenship for beneficiaries of the program.

Biden moved to end the national emergency declaration that allowed Trump to dip into additional funds for his border wall and will pause wall construction projects until further review, taking aim at a key element of Trump’s legacy.

The border wall, which Trump repeatedly cited over the last four years as an accomplishment, cost US taxpayers — not Mexico, as Trump repeatedly and falsely promised — billions and became emblematic of the former president’s restrictionist immigration policies.

Since January 2017, roughly $15 billion has been identified to construct around 738 miles of border wall through different funds, including those made available through Trump’s declaration of a national emergency.

Of the roughly 453 miles completed under Trump, the majority replaced old, dilapidated barriers with a new enhanced wall system, a marked difference from the fencing previously constructed in some regions. Forty-seven miles have gone up where no barriers previously existed, according to Customs and Border Protection.

In the waning days of Trump’s presidency, the White House continued to push relevant federal agencies to obligate funds available for the wall regardless of whether land has been obtained for construction, CNN previously reported — a move seemingly intended to tie up funds prior to Biden taking office.

Trump kicked off his presidency signing a hastily put-together executive order restricting entry into the US from predominantly Muslim countries. Biden moved to repeal those bans.

He will also instruct the State Department to restart visa processing for affected countries and will call for a review of other Trump administration “extreme vetting” practices.

Trump signed a presidential memorandum last year that would exclude undocumented immigrants when splitting seats in the House of Representatives among the states. Biden signed revoked Trump’s orders and will commit to presenting to Congress an apportionment that is “fair and accurate.”

Biden signed presidential memorandum extending Deferred Enforced Departure — a form of relief for people from countries facing unrest or natural disasters — until June 30, 2022, for Liberians residing in the United States.

The bill would provide an immediate pathway to citizenship for farmworkers, DACA recipients and Temporary Protected Status holders. It sketches out a plan for undocumented immigrants that would allow them to eventually apply for green cards if they pass background checks and pay taxes.

The bill also aims to clear visa backlogs, improve immigration courts and authorize funding for border technology, as well as provide $4 billion in funding to increase assistance to El Salvador, Guatemala and Honduras and to set up safe and legal channels for migrants to seek protection.

A group of House Democrats, led by Rep. Linda Sanchez, announced Wednesday they will lead the effort to pass Biden’s immigration bill on Capitol Hill.

In a narrowly-held Senate, the climb on immigration is steep especially given how far to the right Republicans have moved on the issue since the 2013 bipartisan bill. Sen. Bob Menendez will lead the bill on the Senate side. This is yet another sign of the coordinated approach the Biden administration is taking with Democratic allies on the hill to push their agenda forward.

COVID-19 vaccination appointment system is broken. How can we fix it?
5 seconds ago Shauwn Mkhize gets dragged for joining ‘Uzalo’
3 mins ago 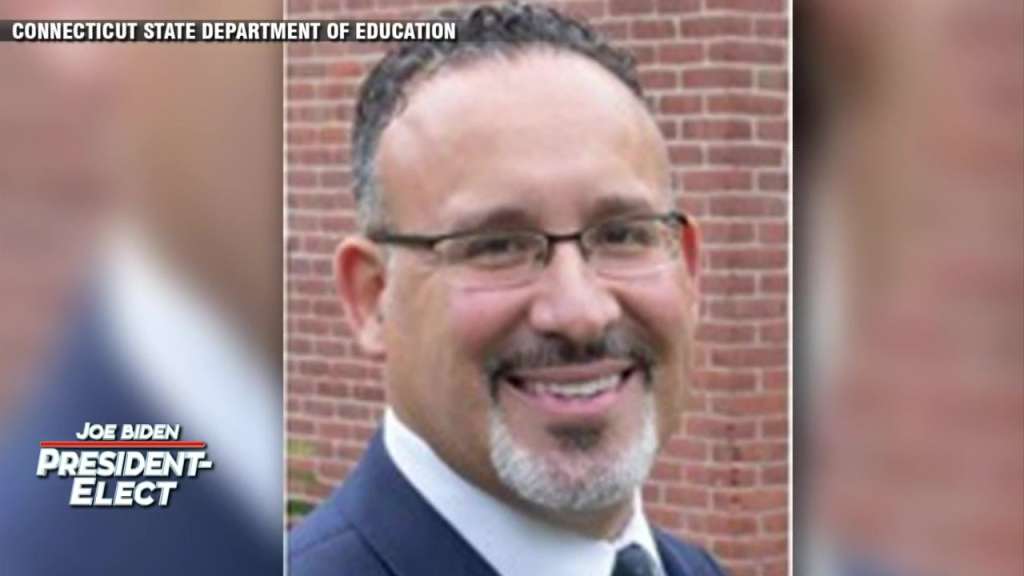