Under the new executive guidance, federal agencies are to assume that laws forbidding discrimination apply to sexual orientation and gender identity, not just race, religion, sex and national origin. The measure was part of a slew of orders Biden signed shortly after his swearing-in, as both a substantive and a symbolic rebuke of the Trump era.

The order suggests that enforcement agencies under Biden will be open to pursuing discrimination complaints on behalf of LGBTQ people in a way the Trump administration was not.

The Human Rights Campaign called it “the most substantive, wide-ranging executive order concerning sexual orientation and gender identity” ever issued by a U.S. president.

“Today, millions of Americans can breathe a sigh of relief knowing that their President and their government believe discrimination based on sexual orientation and gender identity is not only intolerable but illegal,” the advocacy group’s president, Alphonso David, said in a statement.

The Supreme Court issued a landmark decision last June ruling that Title VII of the Civil Rights Act of 1964 protects workers from discrimination related to sexual orientation and gender identity. But that ruling applies explicitly to discrimination in the workplace, whereas Biden’s executive order makes clear the safeguards extend to other areas like housing and education.

In a fact sheet released Wednesday, the Biden administration said the new order will “build on” the protections cemented by the Supreme Court.

“All persons should receive equal treatment under the law, no matter their gender identity or sexual orientation,” the White House said in a statement.

The Wall Street Journal reported Tuesday that the Justice Department’s civil rights division had recently issued a memo stating that the Bostock ruling, as it’s known, should not be applied to education and housing. The memo also argued that employers may still be allowed to discriminate against LGBTQ workers by citing religious beliefs.

The executive order issued Wednesday was one that LGBTQ advocates were hoping to see immediately from the Biden administration. It should clarify that the federal government as an employer adopts the broader view of the Bostock decision as to what constitutes “sex discrimination” ― that it includes discrimination based on sexual orientation and gender identity ― while applying that interpretation to other laws like the Affordable Care Act, the Fair Housing Act and other parts of the Civil Rights Act.

The previous administration had peeled back similar LGBTQ protections in other areas. Under then-President Donald Trump, the Department of Health and Human Services tried to scuttle an Obama-era regulation that forbade discrimination against transgender people in health care settings. As with the Bostock case, that measure was based on the administration’s narrow reading of “sex discrimination.”

A federal judge blocked the HHS measure from moving forward last year, ruling that it conflicted with the Bostock decision. The judge said the administration had refused to do the “sensible” thing and “pause and reflect on the decision’s impact.”

Trump also reinstated the “don’t ask, don’t tell” policy on transgender people serving in the military. Biden has vowed to quickly end that policy, too.

The Trump administration tried to undermine discrimination protections in smaller petty ways as well. In 2019, the Interior Department scrubbed the words “sexual orientation” from its guide on workplace discrimination. 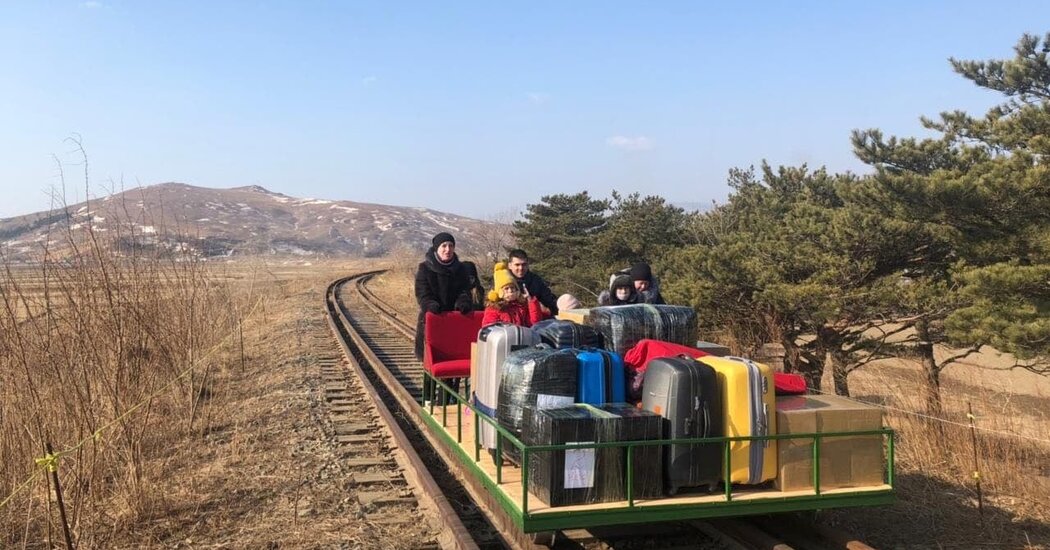 North Korea’s borders are closed, but Russia says some of its citizens found a way out by trolley.
2 seconds ago

North Korea’s borders are closed, but Russia says some of its citizens found a way out by trolley. 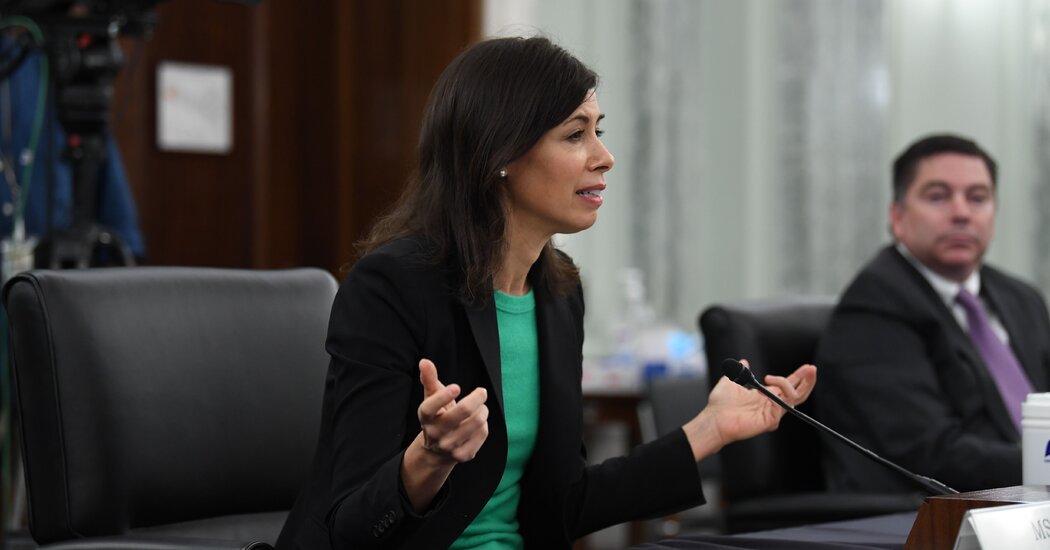 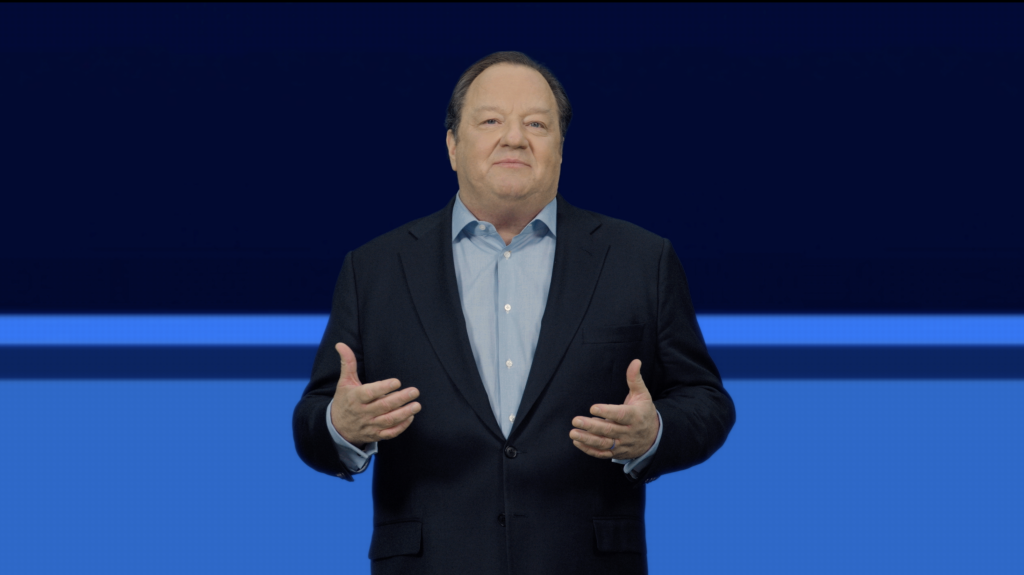