Washington — President Biden said the global community stands at an “inflection point in history” amid the compounding crises of the COVID-19 pandemic, climate change and other challenges, telling world leaders they must “work together as never before” in his first address as president to the United Nations General Assembly on Tuesday.

“Simply put, we stand, in my view, at an inflection point in history,” Mr. Biden said. “And I’m here today to share with you how the United States intends to work with partners and allies to answer these questions, and the commitment of my new administration to help lead the world toward a more peaceful, prosperous future for all people.”

Mr. Biden’s address came as he sought to put the U.S. on firmer footing with allies and reassure world leaders that his administration will not be an extension of the chaotic four years under former President Donald Trump. But the U.S. is facing heightened tensions with U.S. allies due to the chaotic exit from Afghanistan, which was completed last month. The Biden administration is also grappling with the fallout from a submarine deal the U.S. brokered with Australia and the United Kingdom, which has caused a rift with France, the nation’s oldest ally.

Still, the president on Tuesday reiterated that America is back, a phrase he has repeated often to demonstrate how his administration differs from Mr. Trump’s approach to foreign affairs. Without criticizing his predecessor, Mr. Biden stressed his recurring theme that the U.S. is ready to reengage in international partnerships.

“We’re back at the table in international forums, especially the United Nations, to focus attention and to spur global action on shared challenges,” Mr. Biden said. “We are reengaged at the World Health Organization, and working in close partnership with COVAX to deliver life-saving vaccines around the world. We rejoined the Paris climate agreement, and we’re running to retake a seat on the Human Rights Council next year at the U.N. And as the United States seeks to rally the world to action, we will lead not just with the example of our power, but God willing, the power of our example.”

The president emphasized in his address that many of the challenges the world faces “cannot be solved or even addressed with the force of arms.”

“Bombs and bullets cannot defend against COVID-19 or its future variants,” he said.

To that end, Mr. Biden noted planes carrying vaccines from the U.S. have landed in more than 100 countries, offering a “dose of hope.” The president said he’ll be announcing additional vaccine commitments to the world soon.

Mr. Biden also addressed the criticism from U.N. Secretary-General Antonio Guterres that the U.S. is waging a “Cold War” with China. Guterres urged the U.S. to pursue a more conciliatory approach to the other major world power.

Guterres also lamented that “our world has never been more threatened — or more divided,” which comes as we’re witnessing “the greatest cascade of crises in our lifetimes,” he said, in reference to COVID, climate change and upheaval in Afghanistan, Ethiopia and Yemen. He pointed to “the tragedy of a lack of political will, selfishness and mistrust, a surplus in some countries, empty shelves in others.”

“We are getting an F in ethics,” Guterres said.

Mr. Biden emphasized the importance of upholding human rights, wherever human suffering may be, and standing up to authoritarianism.

The president arrived in New York on Monday, meeting with Guterres. After delivering his remarks Tuesday morning, Mr. Biden will gather with Australian Prime Minister Scott Morrison in New York and then return to the White House for a bilateral meeting with British Prime Minister Boris Johnson. On Wednesday, the president will host a virtual COVID Summit, during which he will ask participants to step up their commitments to provide COVID-19 vaccines and address the oxygen crisis, according to the White House.

He will also participate in bilateral meetings with Indian Prime Minister Narendra Modi and Japanese Prime Minister Suga Yoshihide at the White House on Friday, and host an in-person summit with the prime ministers of Australia, India and Japan.

Pam Falk contributed to this report. 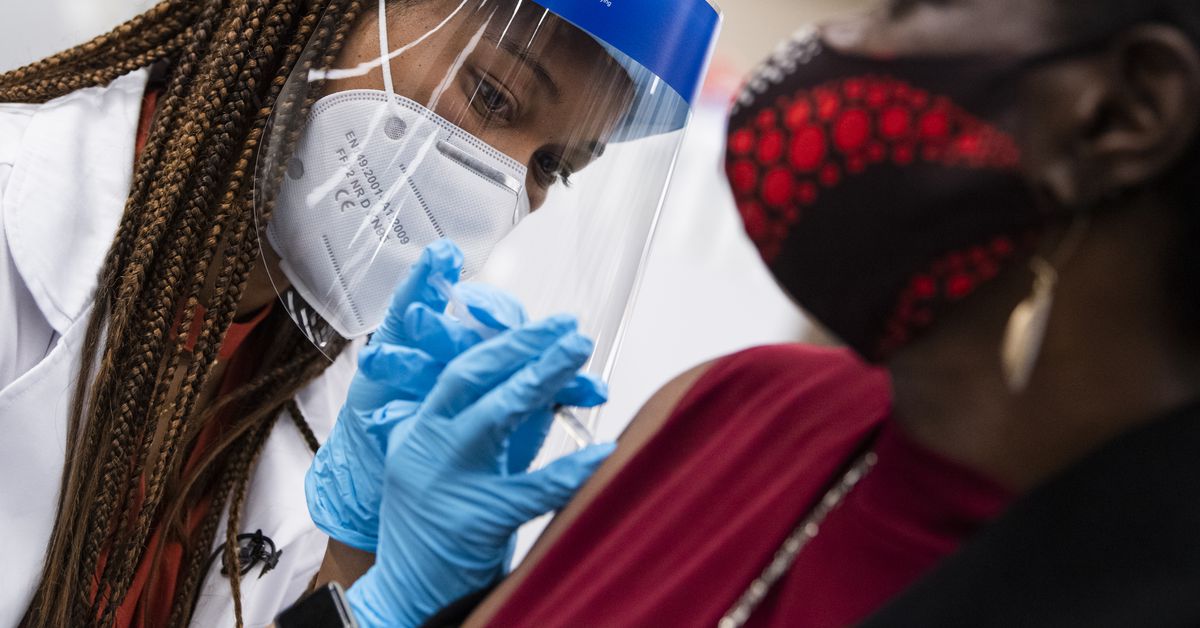 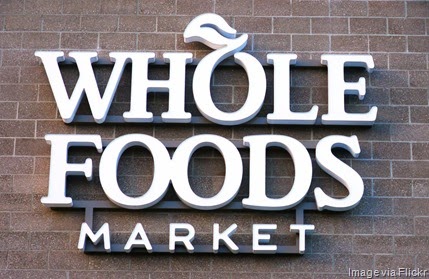 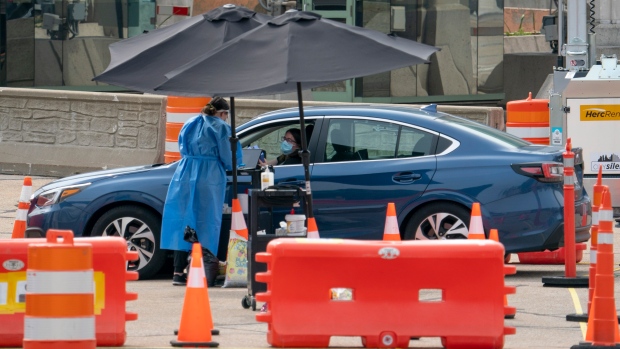