The measures build on the President’s drive to aid struggling families with a $1.9 trillion relief plan that he outlined last week. It would send another $1,400 in additional stimulus checks, extend unemployment benefits and nutrition assistance and provide more help to renters and homeowners in need.

That more ambitious proposal would have to go through Congress, while the steps outlined in Friday’s orders don’t require legislation and can be put in place faster.

“The American people can’t afford to wait,” said Brian Deese, the National Economic Council director, noting that Census Bureau data shows nearly 30 million people don’t always have enough to eat. “And so many are hanging by a thread. They need help, and we are committed to doing everything we can to provide that help as quickly as possible.”

Biden has pushed for more relief even after Congress passed a much-delayed $900 billion aid package last month that included $600 stimulus checks and a $300 weekly boost to unemployment benefits, as well as an 11-week extension of two key pandemic jobless programs. The measure also increased food assistance and extended eviction protections.

Biden’s latest executive order aims to boost food aid to low-income families and children and get the already-approved stimulus checks to Americans who don’t routinely file taxes and aren’t easily reached by the Treasury.

Still, while Biden’s efforts will provide “a critical lifeline” to millions of Americans, Congress still needs to act on comprehensive relief, Deese said.

Biden has signed a raft of executive orders, actions and memorandums since being sworn in Wednesday, including immediate moves to help student loan borrowers and people facing eviction. On Thursday, he formalized steps to get the coronavirus pandemic under control.

He is expected to sign additional orders over the coming days, according to a calendar document sent to administration allies and viewed by CNN. His agenda next week includes steps to beef up requirements for the government to purchase goods and services from US companies, a push to eliminate private prisons, reestablishing the President’s Council of Advisors on Science and Technology, rescinding the so-called Mexico City policy blocking federal funding for nongovernmental organizations that provide abortion services, and changing border processing and refugee policies as well as establishing a family reunification task force.

The first of Friday’s executive orders calls for the Department of Agriculture to consider enhancing Pandemic-EBT benefits by 15%, which would give a family with three children more than $100 in additional support every two months. The program, part of the relief packages Congress passed last March, provides funds to low-income families whose children’s schools have closed to replace the free or reduced-price meals they would have received.

Also, the order directs the department to consider allowing states to boost food stamp benefits for about 12 million Americans who did not benefit from an earlier increase in emergency allotments included in the congressional relief packages. The order would bump up benefits for a family of four by 15% to 20% per month.

And the President is asking the agency to look into revising its Thrifty Food Plan, which is the basis for determining food stamp benefits, to better reflect the current cost of a healthy basic diet.

Food insecurity has ballooned during the pandemic amid massive job losses. The relief bill lawmakers passed in December increases the maximum benefit of the Supplemental Nutrition Assistance Program, as food stamps are formally known, by 15% through June. Biden’s relief measure would extend it through September.

In addition, Biden will ask the Treasury Department to consider taking a series of actions to reach the estimated 8 million people who may miss out on their stimulus payments because they don’t normally file taxes.
Most eligible adults received the money automatically. But very low-income people who don’t normally file tax returns have to register with the Internal Revenue Service so it knows how to reach them. The agency created an online tool to make this process easier and has made efforts to partner with local groups that work with homeless populations. Still, experts have said the government could be more aggressive in these efforts.

And the executive order directs the Department of Labor to consider clarifying that unemployed Americans can refuse to take jobs they fear will jeopardize their health and still qualify for unemployment benefits.

This has become an issue during the pandemic because some out-of-work people have been afraid to accept jobs that they think will expose them to the virus. States have varied in how they have handled these situations, with Republican-led states voicing concerns that enhanced unemployment benefits are enticing people to avoid returning to work.

$15 wages as a federal baseline

Biden’s second executive order is geared toward improving the jobs of federal workers and contractors, which was among the President’s campaign commitments. It sets the stage for requiring contractors to pay a $15 hourly minimum wage and to provide emergency paid leave by the end of Biden’s first 100 days. It also directs agencies to determine which federal workers are earning less than that minimum and develop recommendations to promote bringing them up to $15 an hour.

The President included a call to raise the national hourly minimum wage to $15 as part of the $1.9 trillion relief package he outlined last week before taking office. It is currently $7.25 an hour.

The order will also revoke three executive orders signed by then-President Donald Trump in 2018 that made it easier to terminate federal employees and weaken their labor unions. The measures have been the subject of litigation and arbitration. Every 80s Movie That Turned Into a Saturday Morning Cartoon 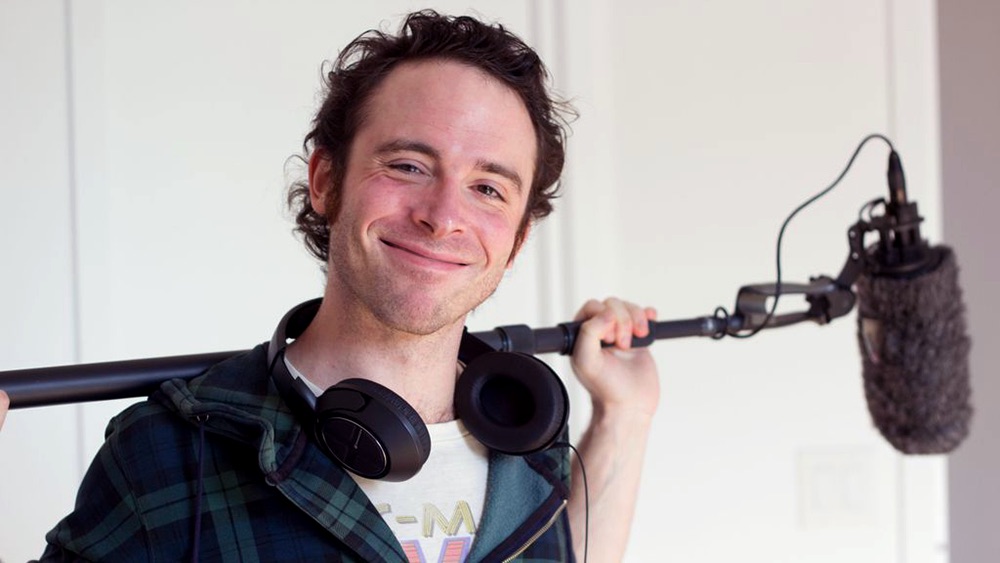 The man who moved mountains and charts: Hans Rosling’s tales and experience bring his story alive
7 mins ago

The man who moved mountains and charts: Hans Rosling’s tales and experience bring his story alive 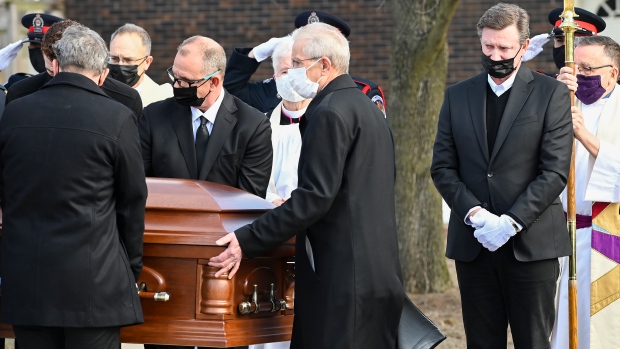