“Restaurants are more than a major driver of our economy, they’re woven into the fabric of our communities,” Biden said in a speech at the White House.

The President continued: “And so for many families, restaurants are the gateway to opportunity, a key part of the American story.”

“There are families of all races, all ethnic backgrounds, all nationalities in this country who have built their American dream around a family, a family-owned restaurant,” he said. “And for more workers their own story of economic progress starts in a restaurant.”

Before the coronavirus pandemic shut businesses across the country, restaurants and bars employed 12% of all workers in the US, Biden said. The President said the industry provided more opportunities for minority managers than any other in the US.

“This is an industry where the staff feels like family, and often is family,” Biden said.

Applications for the program opened on Monday. The $28.6 billion fund was established as part of the $1.9 trillion Covid-19 relief bill the President signed into law earlier this year.

Biden said he has spoken to dozens of restaurant owners about the challenges they face amid the pandemic. The President quoted letters he has received from Americans asking him to look out for local restaurants.

“Whether it’s our economy or our sense of community, we’re relying on restaurants to play a big role in our recovery,” he said. “If we want our economy to recover the way that deals everyone in, then our restaurants need a seat at the table, no pun intended.”

He continued: “That’s what we’re giving them. That’s what this program is about — a seat at the table.”

On Wednesday morning, Biden visited Taqueria Las Gemelas, a restaurant in Northeast Washington, DC, that he says was the first restaurant in the country to receive funds from the Restaurant Revitalization Fund. He said the restaurant, which was part of the fund’s pilot program, was awarded $677,000.

The President spoke with employees and picked up lunch, joking about how on the campaign trail his staff would sometimes eat tacos he was saving for himself.

White House press secretary Jen Psaki said the first awards as part of the pilot program will be receiving funds on Friday, and the businesses that started applying this week can expect up to 14 days, on average, from submission to finding.

“It will be a very rapid turnaround,” Psaki told reporters on Wednesday.

According to the White House, 186,200 restaurants, bars, and other eligible businesses in all 50 states, Washington, DC, and five US territories applied for relief through the Restaurant Revitalization Fund.

The Restaurant Revitalization Fund will provide restaurants with up to $10 million per business in funding to match their pandemic-related revenue losses, with no more than $5 million per physical location, according to the US Small Business Administration. The minimum award is $1,000.

The SBA will prioritize funding applications from small businesses owned and run by women, veterans and socially and economically disadvantaged individuals for the first 21 days of the program, according to the White House. After those initial 21 days, the applications will work on a first-come, first-served basis.

Funds from the program may be used for costs related to the business including payroll costs, payments on any mortgage obligation, rent payments, debt service, utility payments, maintenance expenses, construction of outdoor seating, supplies and other expenses.

Those who receive the funds do not have to repay the money as long as they are used for eligible expenses no later than March 11, 2023.

The Biden administration has stressed that equity is at the center of their response to the coronavirus pandemic and has focused on communities and Americans hardest-hit by the pandemic and the economic fallout.

The Independent Restaurant Coalition, a group formed during the pandemic to advocate for struggling independent restaurants and bars nationwide, has been pushing for a much-larger $120 billion restaurant revitalization fund.

The group says the pandemic has cost restaurants and bars more than $219 billion in sales and that they have received less than $24 billion in the first round of Paycheck Protection Program loans.

“The overwhelming demand for this fund makes clear that restaurants and bars are hurting,” Erika Polmar, executive director of the Independent Restaurant Coalition, told CNN.

Polmar said: “The SBA and the Biden Administration left no detail to chance in building this program and we are grateful they implemented this program quickly and took our concerns seriously to allow the businesses hurting the most to access the relief they desperately need.”

Shortly after signing the Covid-19 economic relief legislation into law, Biden announced Gene Sperling, a former top economic official in the last two Democratic presidential administrations, would serve as the coordinator overseeing the implementation of the law.

The Treasury Department also established an Office of Recovery Programs to work closely with Sperling and lead the agency’s implementation of economic relief measures from the three massive congressional coronavirus relief bills. The office is led by Jacob Leibenluft.

This story has been updated with additional reporting and developments. 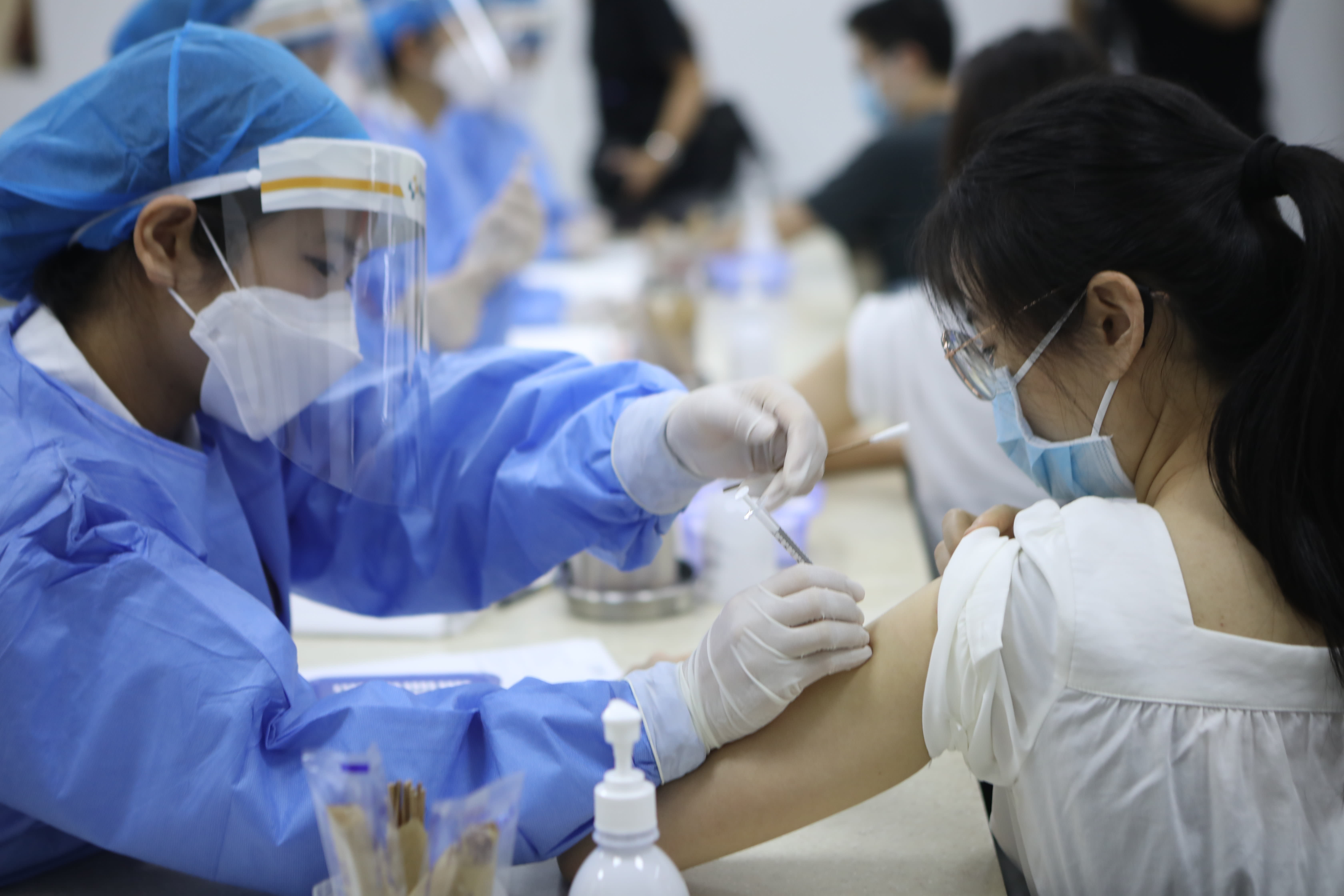 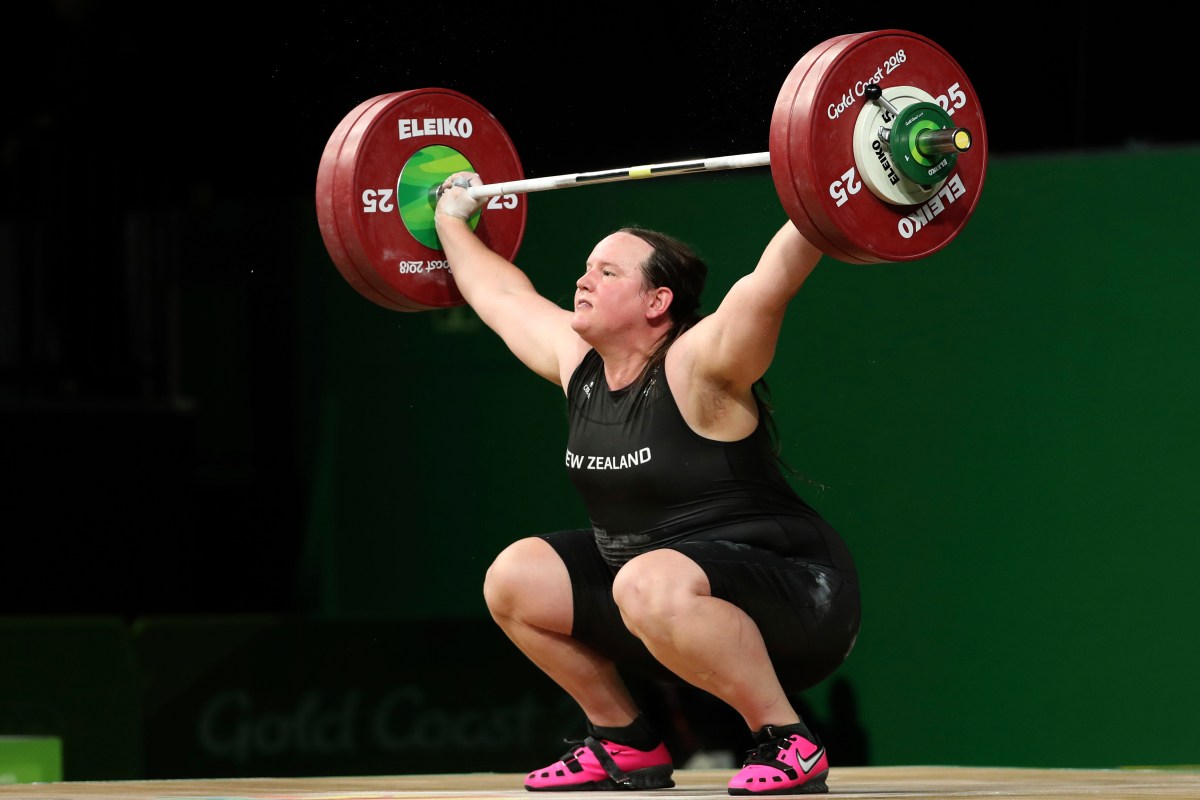