Biden administration officials acknowledged Thursday the pandemic that appeared to be waning a month ago has entered a new, troubling phase.

Speaking from the White House, President Joe Biden said the two dozen members of his Covid team were examining the surge in cases and hospitalizations among the still-sizable portion of the country that remains unvaccinated, and determining whether new mask recommendations were necessary.

“We follow the science. What’s happening now is all the major scientific operations in this country and the 25-person group that we put together are looking at all the possibilities of what’s happening now. We have a pandemic among the non-vaccinated. If you are vaccinated, you are safe,” Biden said later Thursday during a meeting with union officials.

“They are investigating every aspect of any change that could, or might, take place,” Biden went on.

Biden’s remarks came after a day in which administration officials adopted an urgent new tone as Covid-19 cases surge among Americans who have refused to get vaccinated.

“We, together, are not out of the woods yet and you will want to make thoughtful decisions to protect your health and the health of your family and your community,” said Dr. Rochelle Walensky, the director of the US Centers for Disease Control and Prevention, during a briefing of federal officials.

The nation, Walensky said, has arrived at “another pivotal moment in this pandemic.”

Biden, whose early tenure has been largely consumed with successfully containing the pandemic, has watched with concern as some of those gains are erased. He received an Oval Office briefing from members of the administration health team on the state of the pandemic, along with the US vaccination program, on Thursday afternoon; he arrived at a subsequent event in the East Room nearly an hour late.

“We got a little tied up in that other office I work in,” Biden said.

The heightened urgency comes as concerns mount over parts of the country where caseloads are spiking. Most are places where vaccination rates remain low. Officials, adamant the current surge could have been prevented if more people got shots, still fear that hospitals could be overrun or resources depleted.

“We are seeing the consequences of what we’ve been warning about for a month,” an administration health official told CNN. “It’s serious and it’s spreading faster than was anticipated.”

Some officials in the government have discussed revisiting mask guidelines for vaccinated Americans, a decision guided by health experts but nonetheless fraught with messaging and political concerns. Other officials, hoping to frame the situation around stalled vaccination rates, have sought to combat rampant disinformation about the vaccines that has percolated in conservative circles.

Jeff Zients, the White House coronavirus response coordinator, described the administration as “concerned with the rising cases among the unvaccinated” during Thursday’s briefing. He announced a $100 million injection to rural health clinics to support vaccine education and outreach efforts, and a $1.6 billion investment in testing and mitigation measures in high-risk settlings, including prisons, housing for domestic violence victims and homeless shelters.

A number of factors are currently at play in how the administration is approaching the situation. Senior officials have sought to underscore that unvaccinated people are almost exclusively at risk for serious illness or death. The President himself made that point during a CNN town hall on Wednesday while pointing to the dramatically improved situation since he took office in January.

“We have a pandemic for those who haven’t gotten the vaccination — it’s that basic, that simple,” he said, adding: “You’re not going to get Covid if you have these vaccinations.”

His comments amounted to an exaggeration of the vaccines’ protection against the disease; even one of his own White House officials tested positive for Covid-19 this week, despite being fully vaccinated. However, most studies continue to show the vaccines overwhelmingly reduce the odds of severe disease that puts people in the hospital or even kills them.

At the same time, the new urgency emanating from the White House reflects the necessity of addressing the surge. Biden’s work against the virus is likely to factor heavily into his political messaging in the coming months, and aides have said they expect him to continue to focus on the strides he’s made on the pandemic.

That was an easier message to convey when cases were down, including when Biden celebrated the Fourth of July earlier this month with a largely mask-free crowd on the South Lawn.

Current case levels, hospitalizations and deaths are nowhere near where they were at the pandemic’s peak. But the US is now averaging 34,056 new Covid-19 cases each day, according to data from Johns Hopkins University – a 55% increase over last week. Vaccination rates, which health experts have emphasized as a key part of the plan to get the virus under control, are down to the lowest they have been since January, with 516,441 doses on average reported administered each day of the past week, according to the CDC.

The renewed discussions between officials about revisiting mask recommendations revolve around what messages on masking the White House should offer, and what guidance the CDC should issue, sources familiar with the matter say. White House officials have repeatedly said it will be up to the CDC whether to change official guidance.

“They have to do something,” one senior official said, noting the importance of public messaging amid mounting questions.

Any new recommendation for vaccinated Americans to wear masks, even if made under the strictest separation of health and political concerns, would inevitably amount to a disappointment. Biden declared from the Rose Garden in May that it was a “great day for America” when the CDC lifted its guidance on the need for vaccinated Americans to wear masks.

Already some administration officials have resumed wearing masks in public because of local guidelines. Health and Human Services Secretary Xavier Becerra was interviewed live on CNN wearing a mask as he toured a Las Vegas facility at which the administration’s Covid surge response teams are based.

The teams have been sent into areas where officials are worried about the deadly combination of low vaccination rates and a significant presence of the Delta variant.

And first lady Jill Biden, visiting Japan as part of a two-person official delegation to the Tokyo Olympics, wore a mask to meet the country’s prime minister and his wife.

Officials are mindful that lifting mask requirements on vaccinated Americans was intended partly as an incentive to get shots; reapplying them could negate that.

“There hasn’t been a change. And it’s pretty clear now that if you’re vaccinated you don’t need to wear masks,” Psaki said on Thursday.

Still, she obliquely acknowledged that conversations about whether vaccinated Americans should be wearing masks were ongoing within the government. And the last time the CDC changed the mask guidance – dropping recommendations for vaccinated people – the White House was notified less than a day in advance. 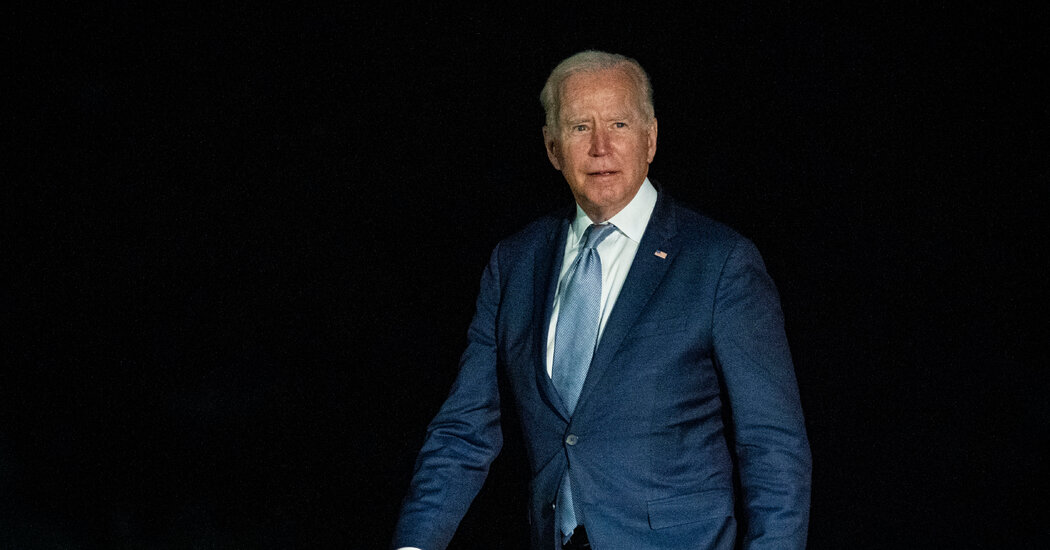 Biden to host leaders to discuss climate change ahead of a U.N. summit. 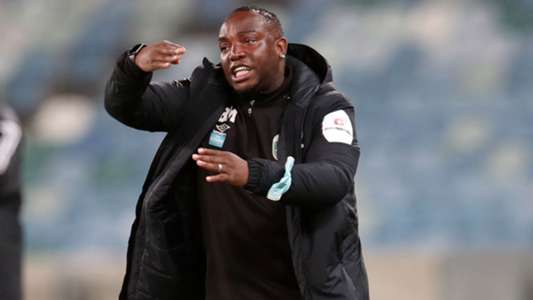 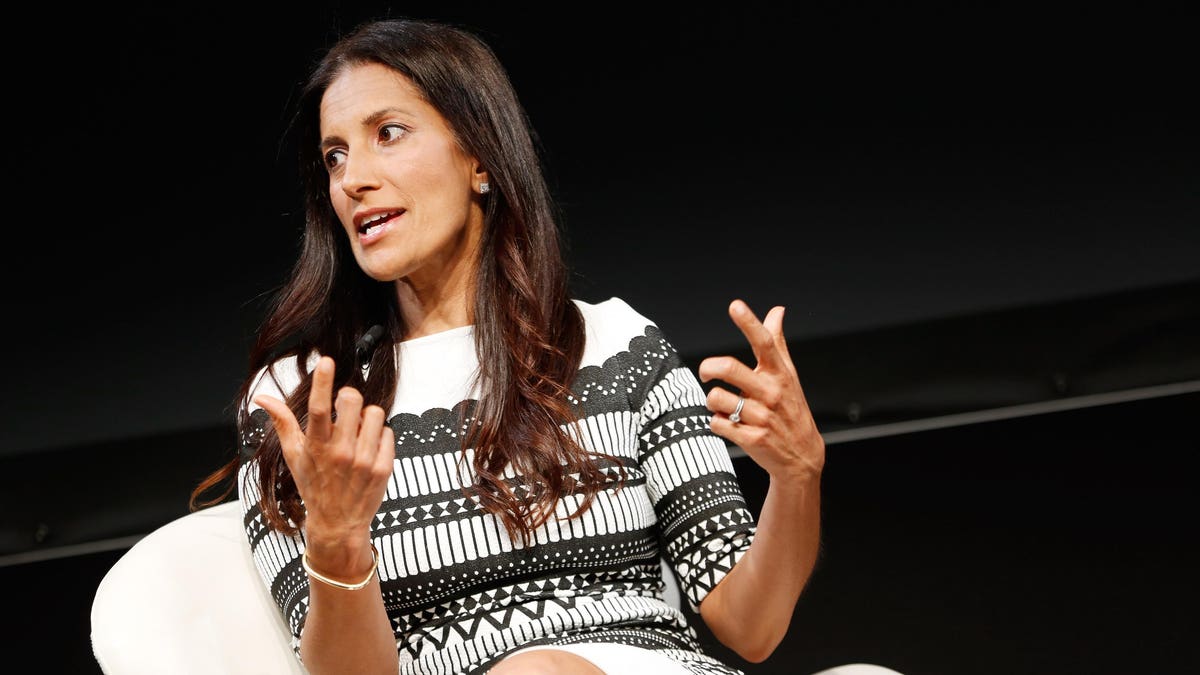 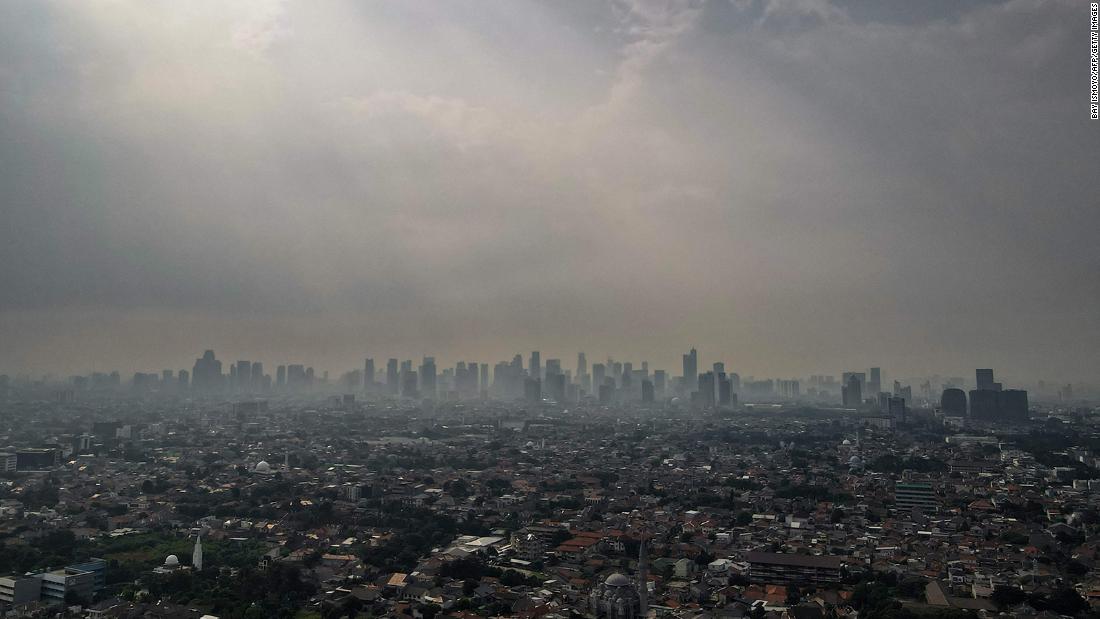 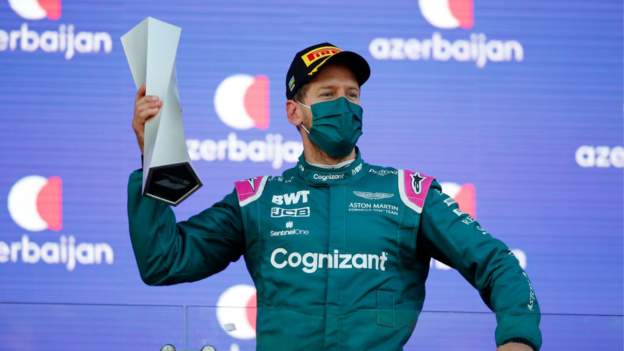 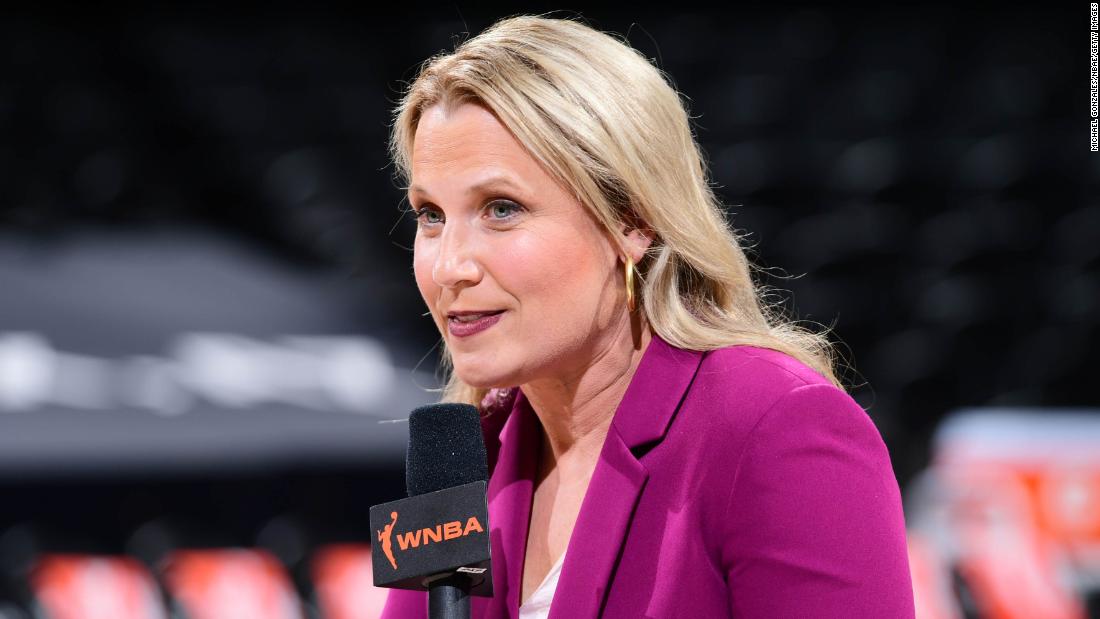